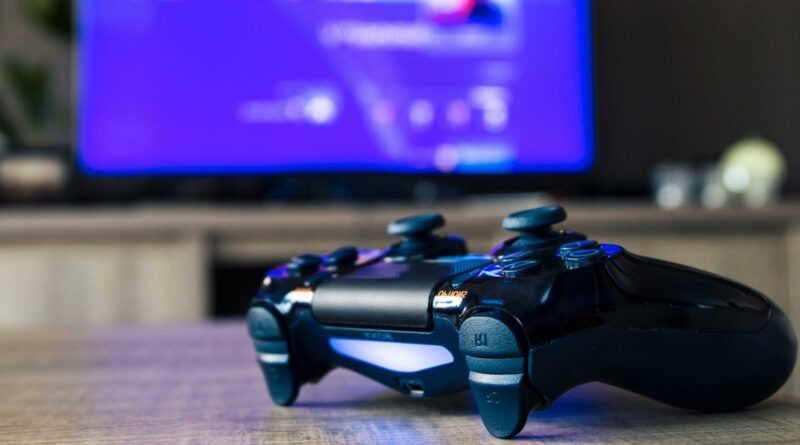 The console wars are fought between Microsoft, Nintendo, and Sony, but Apple has quietly been stealing all the profits. The iPhone maker has been building up a significant library of games on its App Store, and it is paying paid off big time. While other brands are more closely associated with gaming, CEO Tim Cook has turned Apple into a gaming powerhouse, taking more profit from the gaming market than all of the gaming giants combined.

A Phone, A Tablet, And A Lion’s Share of the Profits

Apple has done it all without building any games or dedicated gaming hardware, reporting by The Wall Street Journal claims. The claim comes from the latest reports by mobile marketing intelligence firm Sensor Tower as well as documents from Apple’s trial with “Fortnite” maker Epic. The results show the tech giant has become a major player in the gaming space.

According to the news outlet, figures released as part of the antitrust trial reveal that in 2019, it raked in more profits from games than Nintendo, Microsoft, and Sony combined.

To obtain the number The Wall Street Journal used Sensor Tower’s report to determine the company made $15.9 billion in revenue from the App Store in fiscal 2019. Sensor Tower claims that 69% of that amount is coming from games. Using numbers revealed during the Apple v. Epic court battle they resolved that the store had an implied operating profit of $12.3 billion that year.

According to a Journal analysis that equates to $8.5 billion in earnings for gaming alone. That figure is $2 billion more than the combined operating profit of videogame developers in the same time frame.

The Rest of The Industry Is At Loss

It’s no secret that console makers like Sony and Microsoft will sell their products at a loss. One of the most interesting facts to come out of the Apple v Epic lawsuit was that Microsoft has never made any money selling its Xbox console. The company has sold over 150 million units and took a loss on every single one, hoping to turn a profit on exclusive game sales and Xbox Games Pass subscriptions Sony has a similar business model but usually starts to turn a profit on its consoles after a few years.

This is contrary to Apple’s methods, which are entirely profit-focused, and has allowed the tech giant to keep a majority of the industry profits. Without having to offer hardware at a loss or creating its own gaming content, the company is free to profit off the work of developers simply by offering them a popular store in which to sell their app.

In fact, it’s basically just a game store if you look at numbers alone. In 2020, game transactions accounted for 68% of total App Store revenue, making the App Store “primarily a game store and secondarily an ‘every other’ app store,” Judge Yvonne Gonzalez Rogers wrote in her final ruling on Epics case against Apple.

This can be a boon for developers, or it can be a curse. Vietnamese video game artist and programmer Dong Nguyen created the game “Flappy Birds” which he revealed was earning around $50,000 a day in revenue through its in-game advertising, earning him a fortune. But other developers have large teams and spend a lot of money developing more in-depth titles, and by charging for those games they are agreeing to give apple a big cut.

The staggering $8.5 billion figure that the journal reports that Apple is earning are generated via the 30% cut Apple takes from all digital purchases bought on its App Store. The App Store is accessible on iPhones and iPads, and Tim Cook shared last year that Apple had 1.65 billion active devices in the wild with 900 million of those being iPhones.

Even Nintendo is contributing to that figure, as several of its games have found success on the companies App Store, including Super Mario Run, Animal Crossing: Pocket Camp, and Pokémon GO.

Apple’s 30% cut on App Store purchases has drawn ire from more than just Epic. In July 2015, music-streaming service Spotify sent an email to its iOS subscribers, urging them to cancel their App Store subscriptions, wait for expiration, and then sign up for paid membership through Spotify’s website, bypassing the 30% App Store transaction fee and making the service more affordable. In 2018 Netflix discontinued new subscriptions through the App Store for the same reason.