Dream team! After launching her album End of an Era, Iggy Azalea is stepping away from her music career for a beat. But she’ll be keeping her time busy by building up her presence in the beauty industry.

And while she already has a Y2K-inspired collection with BH Cosmetics and her Devil’s Advocate fragrance, she’s also trying to get the one and only Lisa Vanderpump to collaborate with her on a makeup line.

“I showed her [Vanderpump] my BH Cosmetics collection and she was like, ‘Oh my god, Iggy I love this.’ And I was like, ‘Lisa we should collaborate,’” the 31-year-old “I Am the Stripclub” singer exclusively told Us Weekly. 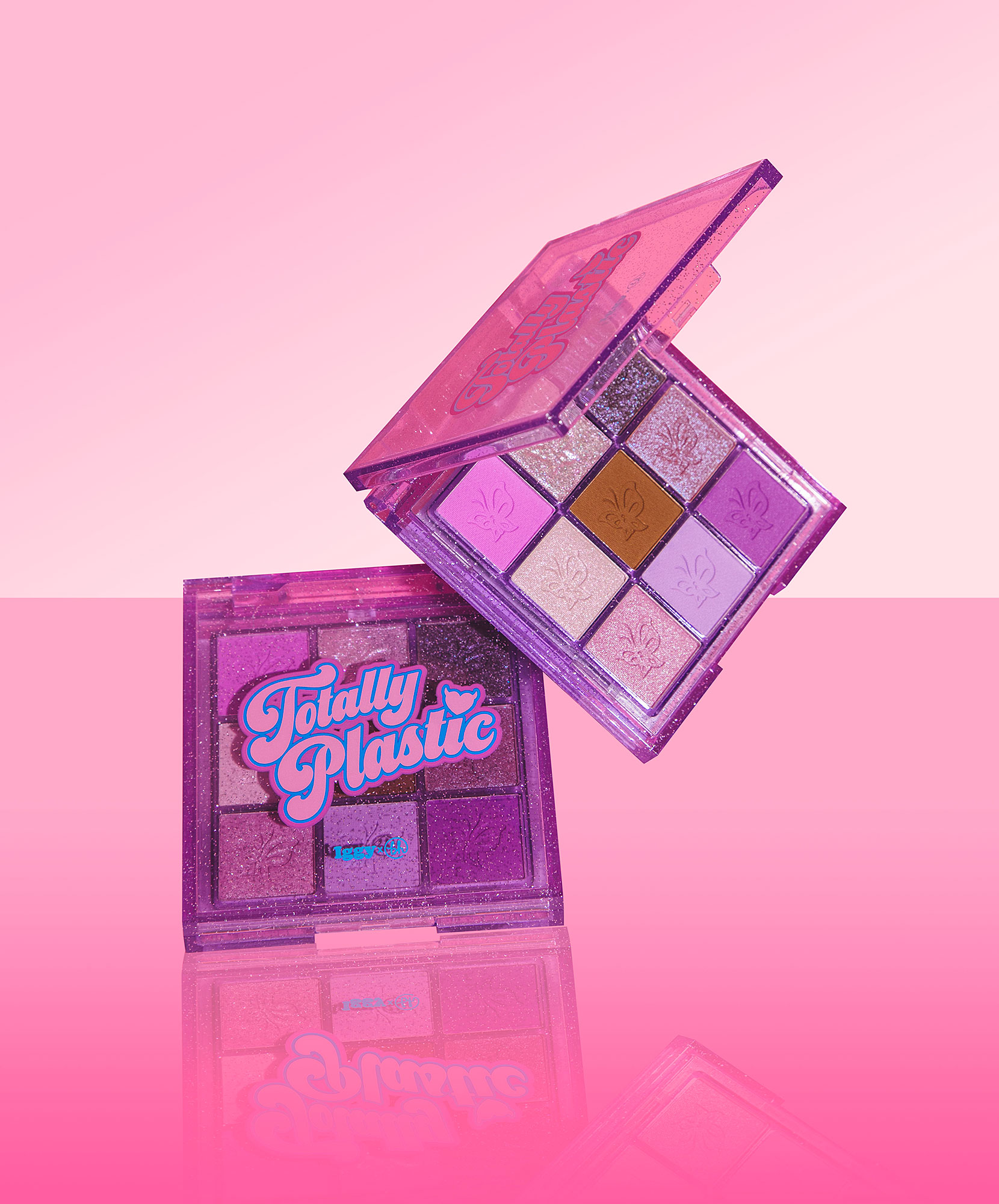 And as our luck would have it, the Real Housewives of Beverly Hills alum was reportedly all for the idea. “We were talking about how we want to collaborate and she was like, ‘Well, what would I do?’” she recalled.

Azalea’s genius suggestion? An all-pink makeup collection, something that would be very on-brand for the Sur owner.

While we anxiously await the launch of a Vanderpump x Azalea eyeshadow palette (seriously, what dreams are made of), the singer-songwriter is currently serving up a Y2K-themed launch with BH Cosmetics — and it’s just as frosted and glittery as the early aughts. Inspired by the likes of Paris Hilton and Heather-types from Jawbreakers, the line was a way for Azalea to “blur the lines between reality and fantasy.” 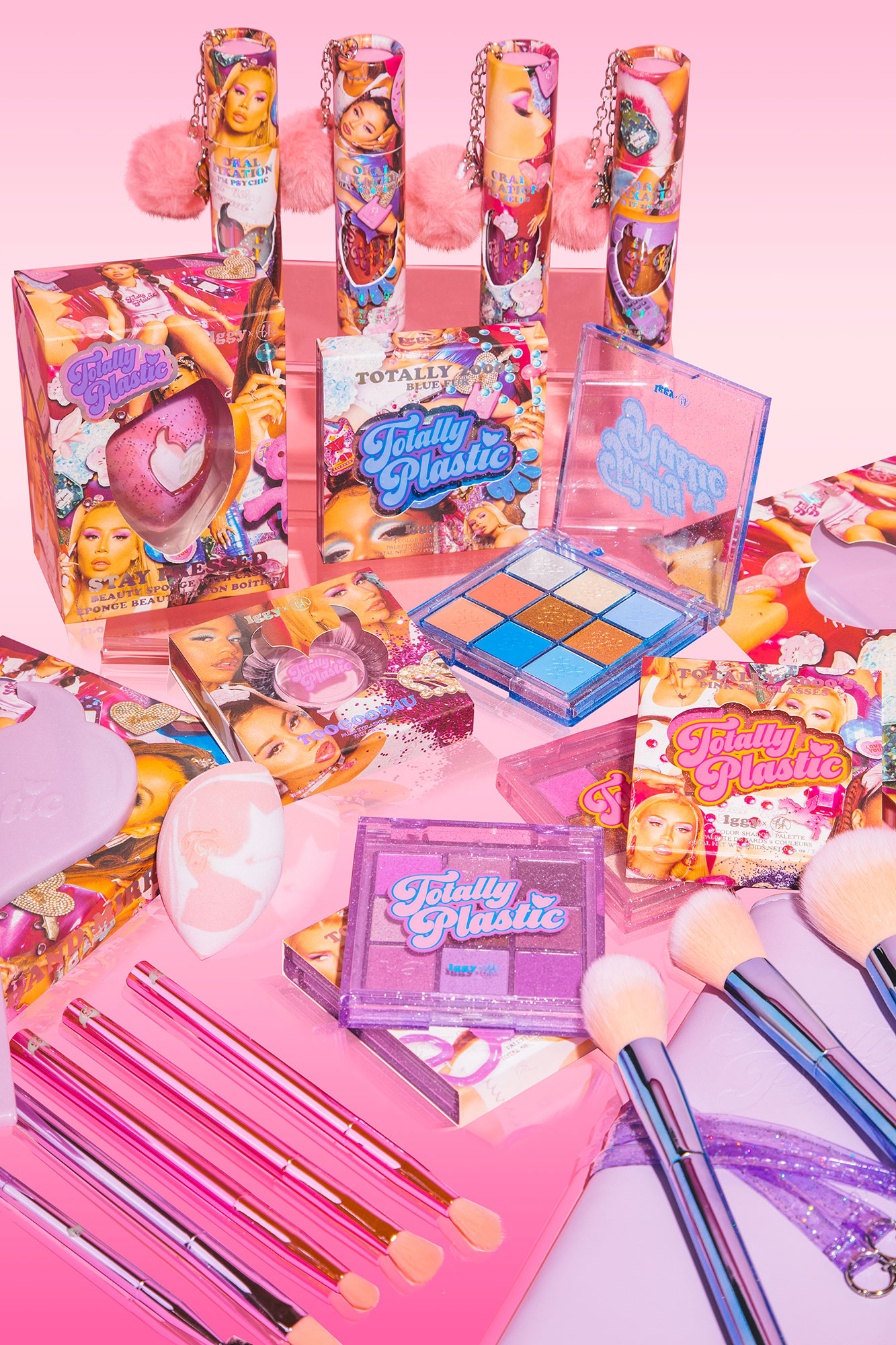 “For me as a kid or a teenager, the lines between reality and fantasy were blurred that way with entertainment. I didn’t know what was real or what wasn’t,” she told Stylish. “I wanted to be that girl so much. I wanted that fantasy so much that it stuck with me later in life. Now, I can live out all these things that I didn’t have access to when I was a kid.”

She continued: “I wanted that lip gloss, I wanted the rhinestone flip phone. I had an inflatable backpack, but I wanted an inflatable room … I couldn’t access the fantasy fully. So I feel like as an adult with money now, I’m just finding myself going back and wanting to get all of the stuff that I wanted. I can actually dream it up and create it.”

One look she’ll be using her new palettes to rock on repeat? Frosted eyeshadow. “Iridescent shimmers were so big in the early 2000s and it’s made its way back to makeup now with how we do a highlight or highlight in our nose contour or our inner eyes,” Azalea said. “I see that frosted shimmer that was so popular in the early 2000s being utilized in different ways to where we don’t necessarily see it as early 2000s. But as someone who’s lived it, I’m like, ‘Hey we used to put that all over our lips!’”

Even though she doesn’t plan on slathering straight up glitter across her pout, she’s all for the “more refined” and “polished” take on the trend. “I really wanted to bring back all those iridescent type tones and the big color flex in the lip glosses too. I have that through the entire collection,” she added.