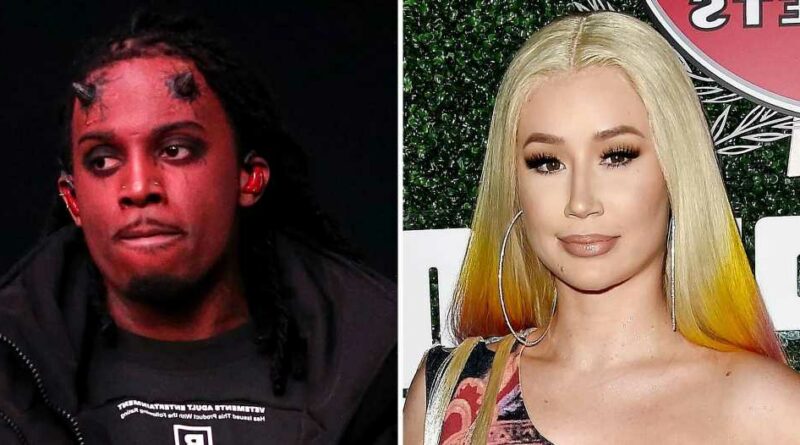 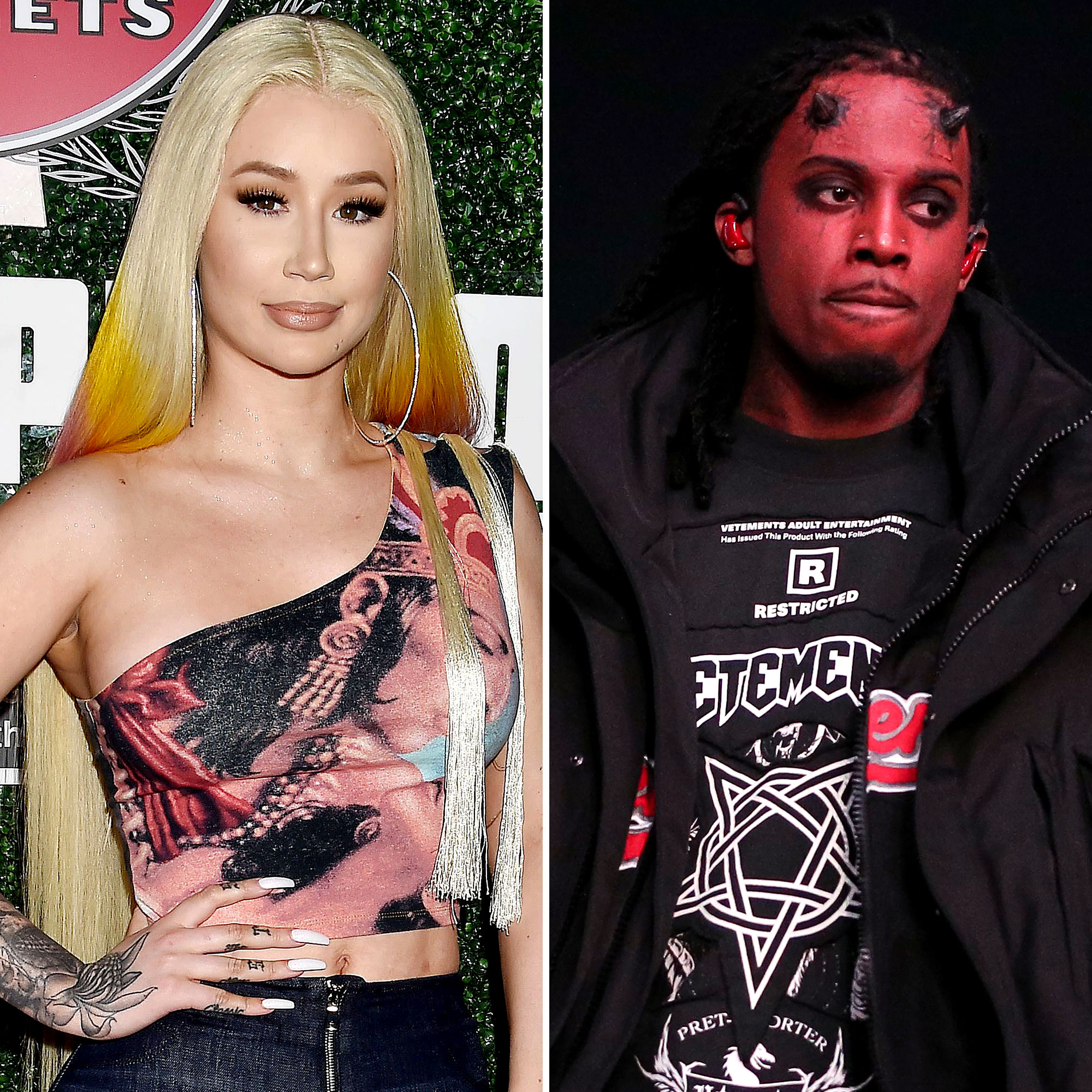 Onyx’s parents are at odds. Iggy Azalea has made it clear that she and Playboi Carti are not amicably coparenting.

Azalea clapped back in a series of since-deleted tweets after the “Top” rapper, 25, spoke to XXL magazine about working hard to “take care” of his 23-month-old son and the Aussie, 31, in an interview published on Tuesday, April 12.

“Take care of me? Lmaooooo let’s not get carried away now,” Azalea tweeted on Wednesday, April 13. “I laughed. A lot. … I don’t f–k with a man I’m not even remotely on good terms with claiming he pays my bills. I pay my bills.”

The “Fancy” rapper also referenced Carti’s comments about her parenting, telling the outlet’s readers that they had been “misled.”

In the interview, Carti said, “Just make sure [to put in] that I love my baby mother. It definitely needs to be known that [she] is the best mother in the world. My son is perfect. He’s too perfect. I need to rough him up a little bit.”

Azalea responded by writing via Twitter that she has “stop[ped] all direct contact” with the Georgia native.

“Saying nice things for an interview sounds great but in real life he talks to me like s–t so badly,” Azalea wrote. “His team has been calling about the interview, hoping for my silence because they know what my reaction would be. I do appreciate being called a great mom but when that’s not reflective of what he has to say in real life I’d much rather be left out of being mentioned at all.”

The Grammy nominee revealed in June 2020 that she and Carti had welcomed their first child together, writing via Instagram: “I have a son.”

Azalea went on to write, “I kept waiting for the right time to say something, but it feels like the more time passes the more I realize I’m always going to feel anxious to share news that giant with the world. I want to make his life private but wanted to make it clear he is not a secret and I love him beyond words.”

Four months later, the American Music Award winner clarified that she and Carti were “not in a relationship” and had been raising Onyx separately.

“Onyx is so loved by his dad and has always had both parents in his life from day one,” she told her Instagram followers in October 2020.