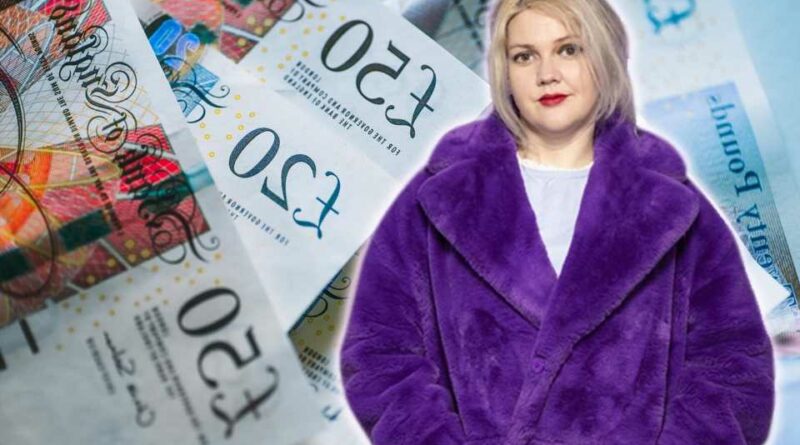 THE cost of living has risen relentlessly this year and worrying about money is a daily reality for many people – even those who were previously managing.

Creating a budget for household income and outgoings won’t make anything cheaper, but it can help you feel more in control of your money. 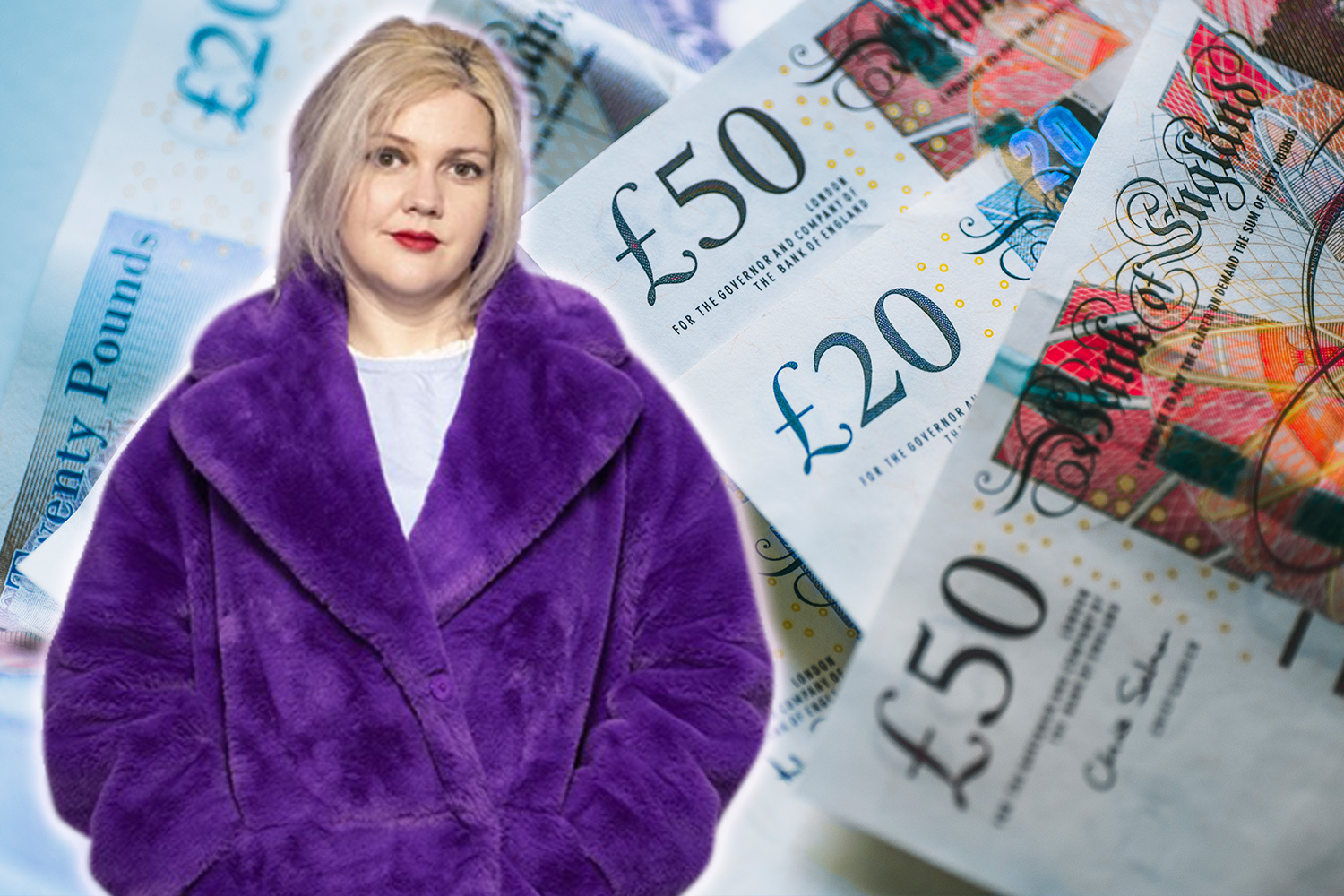 As a personal finance specialist for Nutmeg, I’ve tried out a number of different ways of budgeting from the ‘mindful’ approach, the Japanese Kakeibo method, apps and good old-fashioned spreadsheets.

Here’s how I got on with each of them.

A new trend for household budgeting has emerged on social media – typing #budgeting into Instagram brings up 1.2 million pictures.

Led by finfluencers (that’s financial influencers) people are sharing images of beautifully presented charts and tables they use to keep track of spending, progress towards paying off debt and hitting savings goals.

Millions missing out on up to £6,216 Universal Credit – check if you can claim

This is old-fashioned home economics with a modern twist. Today’s budgets are colour-coordinated, eye-catching and make the dull chore of itemising your expenditure look enjoyable.

It definitely feels harder to keep track of where my money is going. Budgeting enthusiasts say that writing down everything you spend with pen on paper will make me more mindful.

So, I started with a simple budget: a piece of squared paper, and at the top I wrote down my monthly household income after tax. 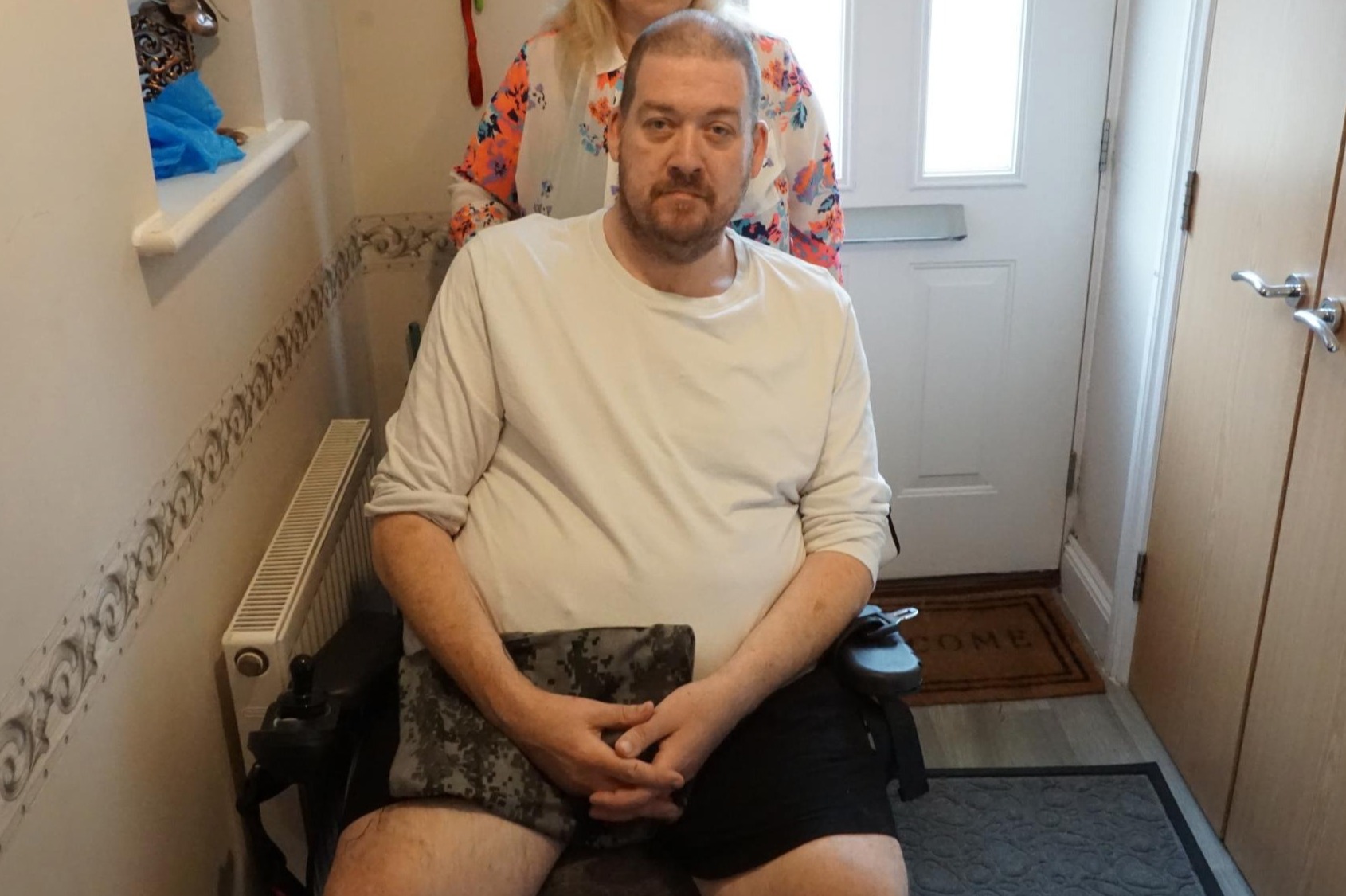 Then I wrote down the main monthly outgoings – mortgage, council tax, broadband, gas and electricity, and a loan I’m repaying.

I had no idea how much I spend on food each month, so I gave myself a figure to see if I could commit to it. I estimated how much petrol, toiletries and household essentials would cost.

With the amount left over, I gave myself a little budget for spending on fun things. I was pleased that I have cancelled Netflix and other subscriptions and gave up the gym years ago.

Later I remembered some other things that needed to go on the budget – I pay monthly for NHS prescriptions which works out cheaper, pay the TV licence monthly, and also get contact lenses on a subscription.

The hard part is sticking to writing down everything that you spend. But it does get easier and definitely makes you more aware of where money goes.

As the month wore on, I realised I was fast approaching my spending limit on food and fun. This made me change my behaviour, staying in for the weekend and using up food in the freezer instead of going to the supermarket.

The next step with budgeting is to tweak the amount you spend in different categories and see if you can free up some money to save.

This is called the ‘pay yourself first’ method, where you transfer some money to your savings at the beginning of the month – rather than wait until the end of the month and seeing what you have left over to save anything.

At the end of the first month, I added up how much I had spent in each category – food, housing and bills, toiletries and other essentials, transport and enjoying life.

A good budget needs personalised sub-categories to monitor spending based on your own lifestyle.

I rarely eat in restaurants and don’t drink much when I go out, but I do like takeaways as a treat and sometimes rent a film from Amazon or YouTube.

So, I took some of the budget for ‘food’ and ‘fun’ and put it as an allowance for takeaways and films, calling it ‘nights in’.

I also added some no-spend days, where I commit to not spending a penny no matter what is happening.

I read the electricity and gas meters and got a slightly lower bill for this month.

Because I was more aware of spending, this month the budget was easier to stick to.

This is how a budget can help people work towards longer-term financial goals, by reducing outgoings in small ways you can free up more money for another area.

Eventually you can stop managing your money from payday to payday and work towards saving or even investing for bigger goals.

The next month I decided to take it up a notch and try ‘kakeibo’ (pronounced 'kah-keh-boh'), a Japanese method of budgeting.

To do Kakeibo you must record everything you spend, but the twist is that you categorise spending into four areas:

It was really useful to have an allowance for unexpected or emergency purchases, although I could only afford to allocate something small to this. However, I didn’t need to spend this money so it could roll over into next month.

It was nice to have ‘permission’ to spend on culture and I put the TV licence fee in this category. I also went to an exhibition which was a nice experience and something I’d like to do more of.

A key part of Kakeibo is only spending with cash – and a lot of people swear by this as the best way of being frugal.

You take out the money you intend to spend over the month and divide it into envelopes labelled with each spending category.

I was reluctant because I thought that taking cash out of the bank would mean it just got spent. But I decided to give it a go.

It can be tricky because since the pandemic began, some pubs and retailers are card-only

But using cash can help you spend less – each time I handed over notes and coins I could feel my purse getting lighter.

Putting everything down on paper can be difficult when you’re out and about a lot. I found myself sitting in my car before I drove home, furiously jotting down how much I’d spent on dinner with friends or a coffee.

I sometimes forgot to bring the notepad with me, so I’d end up writing down what I had spent the next day.

Pen and paper budgets can begin to look scrappy when you’re filling them in for a whole month and sometimes crossing out mistakes. So, I decided I would be better off using a good old fashioned Excel spreadsheet on the computer.

It became a daily ritual to sit down at the computer, open the spreadsheet and check up on my finances. However, I worry that many people simply do not have the time to keep up with the admin.

Keeping a budget did help me feel much more in control of my outgoings. It gave me a far clearer picture of where I was overspending – my food shop was much too big.

Budgeting works because it helps ‘gamify’ money management – by having little challenges, targets, keeping score of ‘wins’ you can turn something dull into a game.

It was similar to tracking food and exercise, which has been proven to help with weight loss, again by helping you feel in control of a tough situation and make incremental steps towards a better future.

Keeping a budget did require effort but it helped to break down something that’s big and overwhelming – managing the cost of living – into a series of small daily targets.

There are many other ways to save money such saving money on energy bills by using solar panels.

There are six different grants you can get to lower your bills which could be worth up to £6,000.

Are you waiting for the £650 cost of living payment? Here's why it hasn't hit your bank.