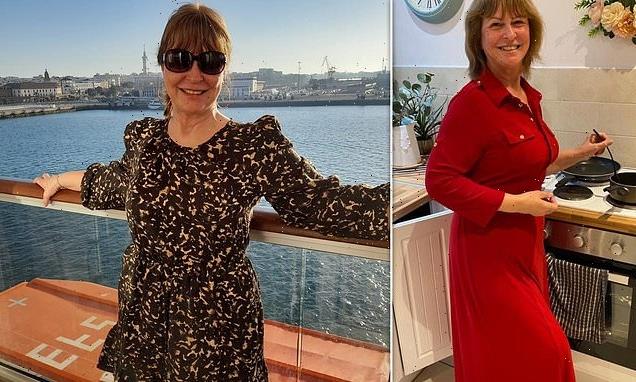 A grandmother in Cardiff is charging her family for Christmas dinner for the sixth year in a row – and calls everyone up to make sure cash is in her bank account by her deadline.

Caroline Duddridge, 63, says it’s a ‘no brainer’ and an ‘important lesson for the kids’ to make sure the cost is spread evenly between everyone, especially amid a cost of living crisis.

Speaking to BBC 5 Live, this morning, she jokingly quipped: ‘If you don’t pay by 1 December, you’re not coming.

‘Obviously there were a few moans and grumbles saying “I’ve got a few children”, but at the end of the day that’s not my problem really, is it?’ 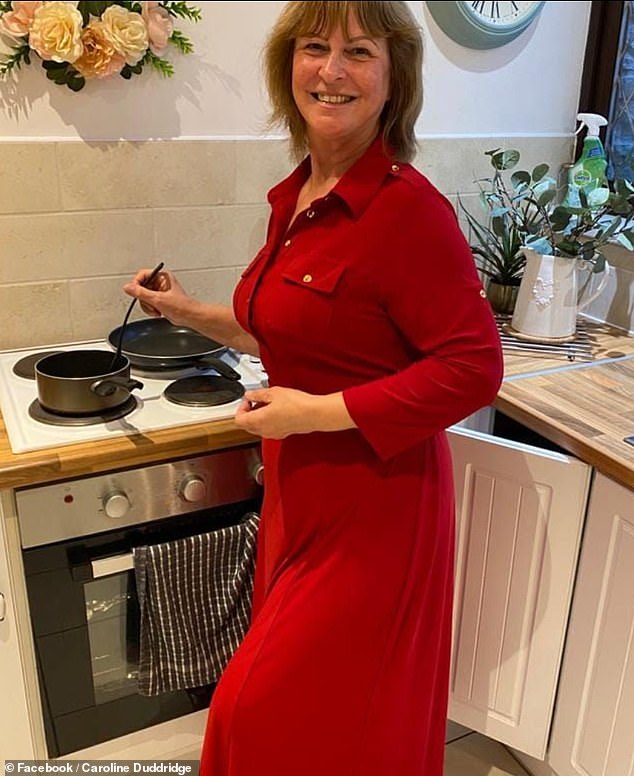 Caroline Duddridge (pictured), 63, says it’s a ‘no brainer’ and an ‘important lesson for the kids’ to make sure the cost is spread evenly between everyone, especially amid a cost of living crisis

She also told the radio show that while some may brand her a ‘bit of a Scrooge’ – her friends think it’s a good idea.

Recently opening up to Fabulous Magazine, the pensioner insisted that her plan ‘streamlines dinner and ensures everyone has a say and helps out and no one faces post-Christmas money problems’.

‘I log into my bank account and check who has made their Christmas dinner payment in November,’ she explained.

Caroline, who is a widow, calls up her five children – who are between 24 and 37 years old – and despite receiving complaints, she says everyone gets the money in.

‘The amount I charge for dinner includes electricity. It’s a no brainer for me… it’s the only way to go,’ she said. 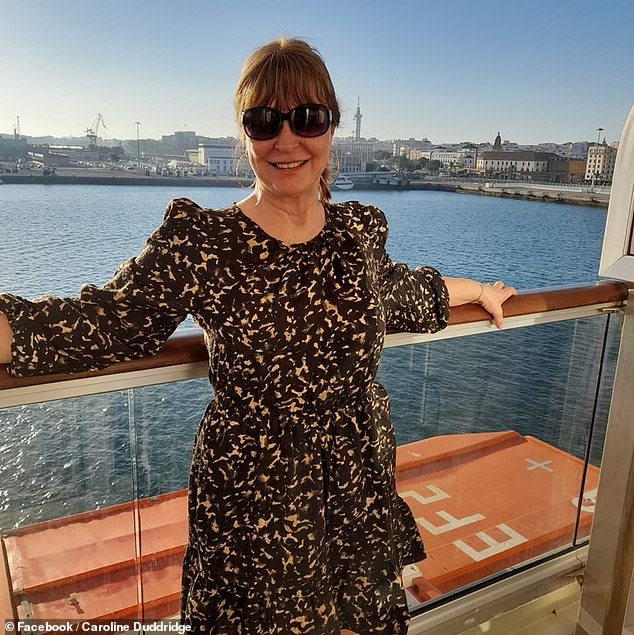 Speaking to Fabulous Magazine, the pensioner (pictured) insists that her plan ‘streamlines dinner

The grandmother added that she makes sure to keep her spread as cost effective as possible, spending ‘dozens of hours’ scouring for picks that don’t hurt her wallet.

Caroline is this year asking £15 of her two sons and £10 of her three daughters – who are charged less due to family duties, and working part-time. She also charged grandchildren over the age of five £5, and those younger, £2.50.

The partners of immediate family members are asked for similar amounts she said.

She also told Fabulous that while it may seem ‘harsh’ to involve the children, it’s ‘an important life lesson’.

Caroline started charging for Christmas dinner in 2016, when her husband passed away the year prior.

The widow explains that her ‘expendable income was halved’ as she was working part-time as a teaching assistant. 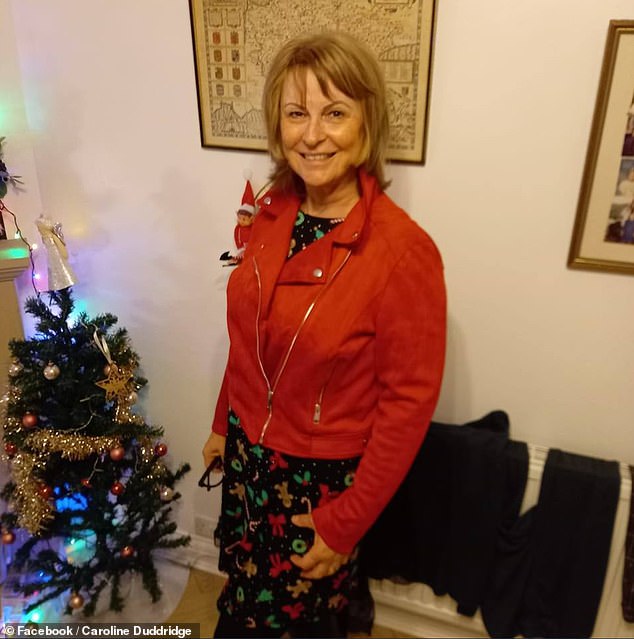 Caroline (pictured) started charging for Christmas dinner in 2016, when her husband passed away the year prior

Moreover, the meal is a collaborative endeavour – everyone gets a say in what food and drinks are to be served up.

Earlier in December, a woman was left in disbelief after receiving her sister’s invite for Christmas Day dinner – alongside a request of £20 towards the meal.

Taking to the British parenting forum Mumsnet to explain the situation, a woman said that her colleague has been left stumped by the request and doesn’t know how to respond.

‘I can’t imagine charging a guest, especially family,’ the woman wrote. ‘I’d even go so far as telling them to just bring themselves if they asked if I wanted anything bringing.’

The response was mixed, with some saying they considered asking family for money ‘crass’, while others felt it was ‘actually quite fair’, given the cost of living crisis.

The thread’s author, who usually cooks on Christmas Day but goes to their family every third year, admitted they aren’t sure they’d attend if asked to bring cash.

She added: ‘Is this a common thing to charge family for dinner? I save through the year for Christmas gifts and food but am I the exception? Would you/do you charge and/or pay family?’

‘Twenty pounds really isn’t that much for Christmas dinner,’ one commenter wrote. ‘And given the rising costs of everything, I personally don’t think it’s unreasonable.

‘I go to my parents every year and we always plan out our shipping list in advance and divide and conquer.’

Meanwhile, earlier this year it was revealed that a fifth of families in the UK say they are going to ask their guests to pay towards their Christmas dinners.

New research from the household finances firm Nous suggests over half of those surveyed were worried about how they would afford to pay for things over the festive period.

And 36% said they would reduce spending on Christmas food and 34% will lessen how much cash goes on Yuletide drinks.

Combined with the soaring costs of Turkey amid a feared shortage of the birds this December, it could make for stressful meal around the dinner table.