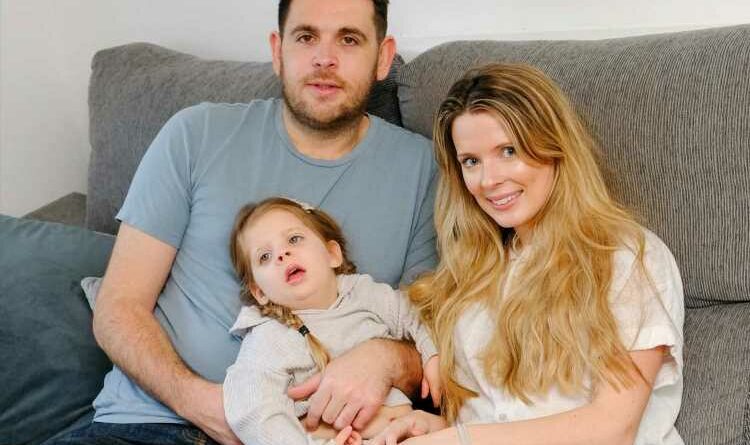 A HEARTBROKEN mum has told how she is losing her little girl to childhood dementia.

Florence Swaffield was diagnosed with the devastating disease just months after walking down the aisle at her parent's wedding. 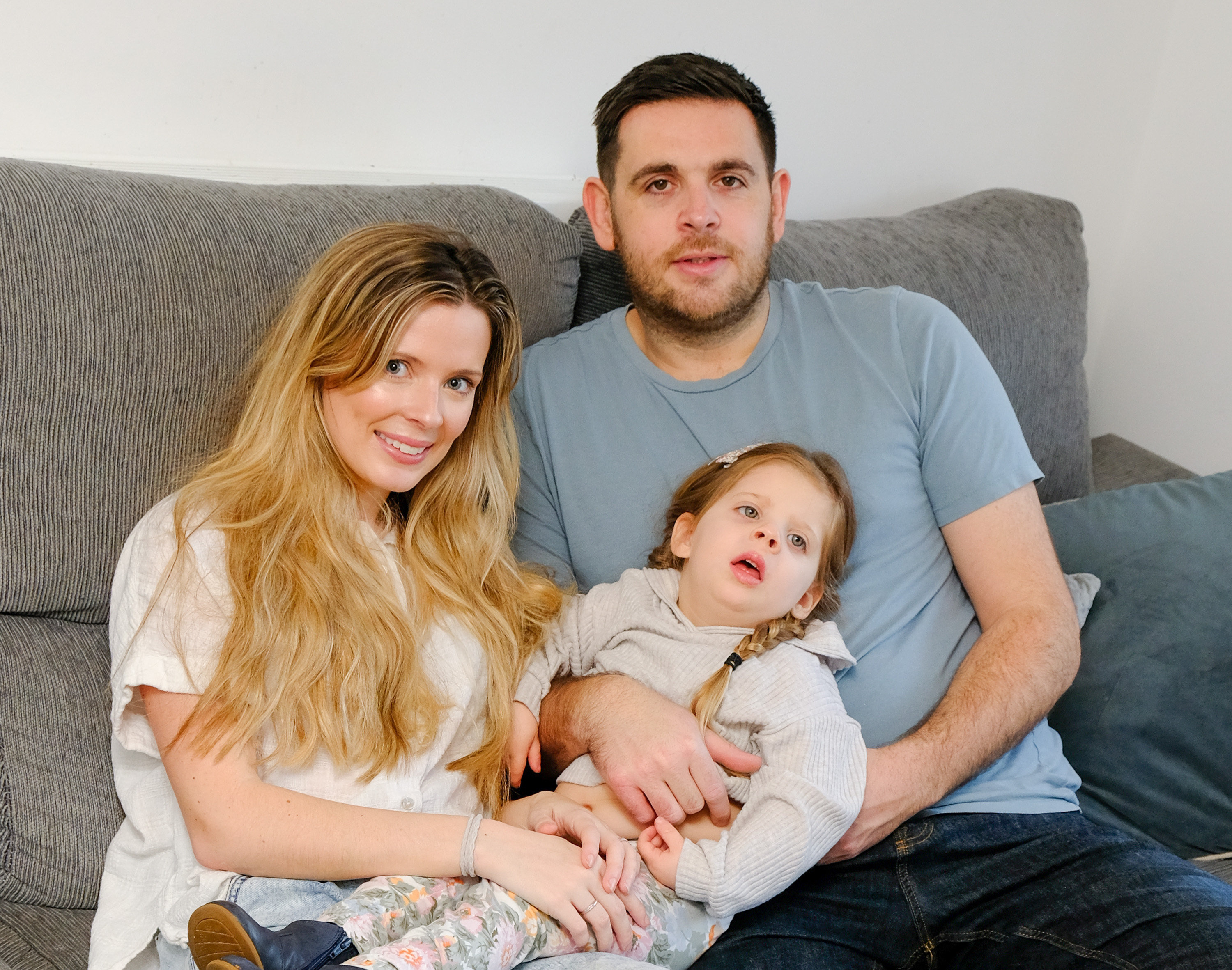 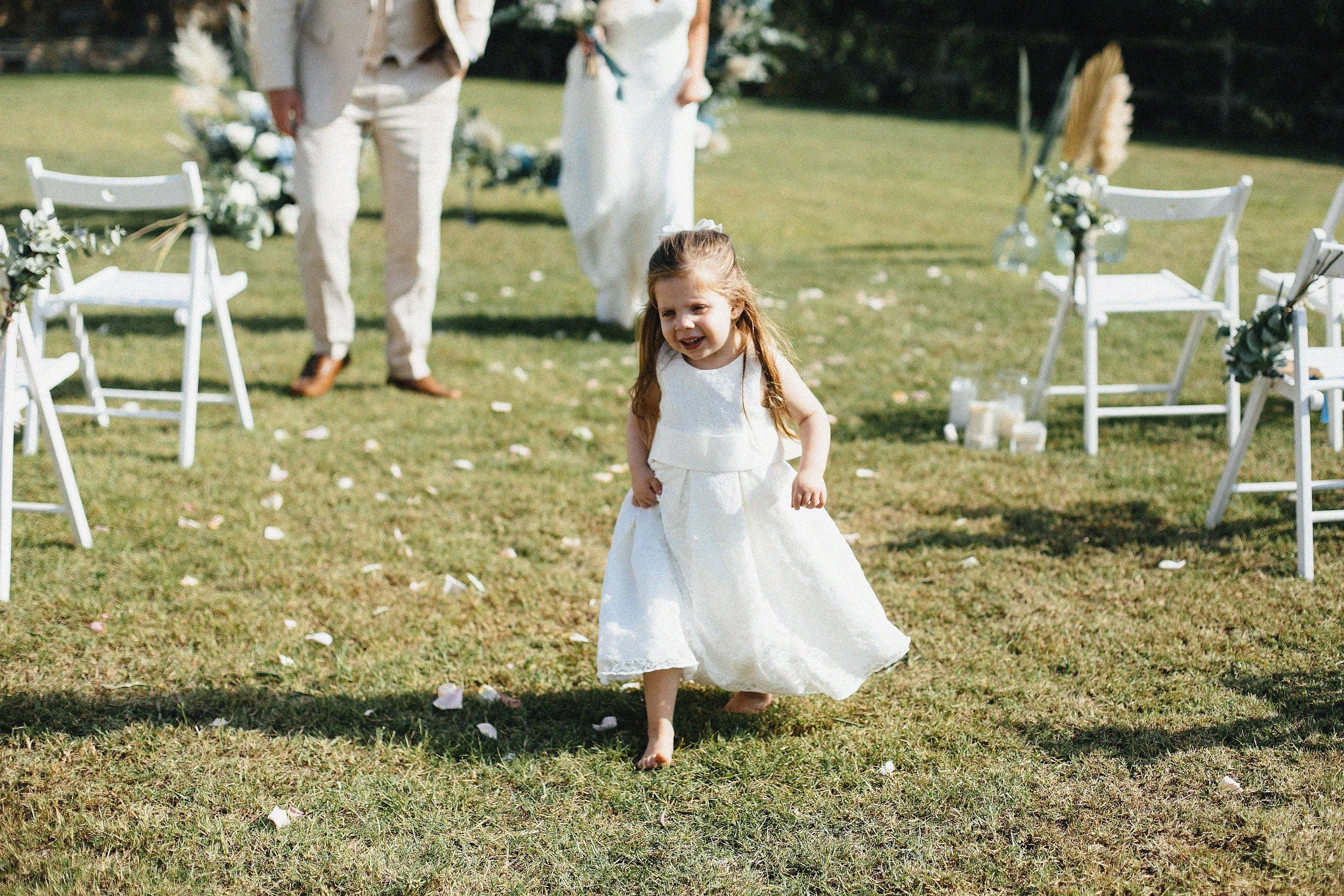 The three-year-old is now living with CLN2 Batten's disease, a very rare condition.

It has no cure and tragically gives a life expectancy of between six and 12 years.

She is losing the ability to talk, walk, eat or drink independently – she has already lost almost all the words she had learnt.

But despite this, her mum says Florence is cheeky and funny with "the most infectious belly laugh". 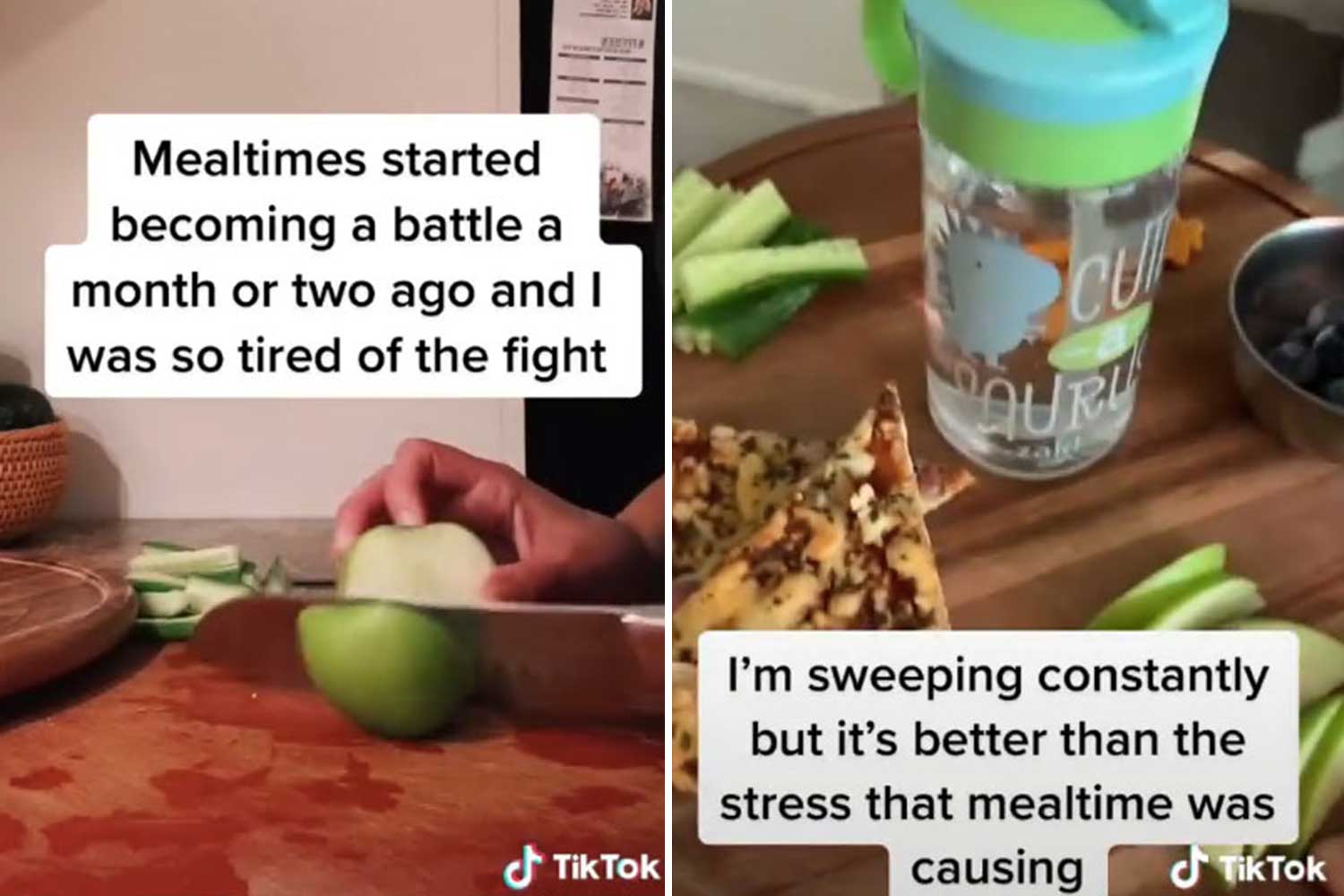 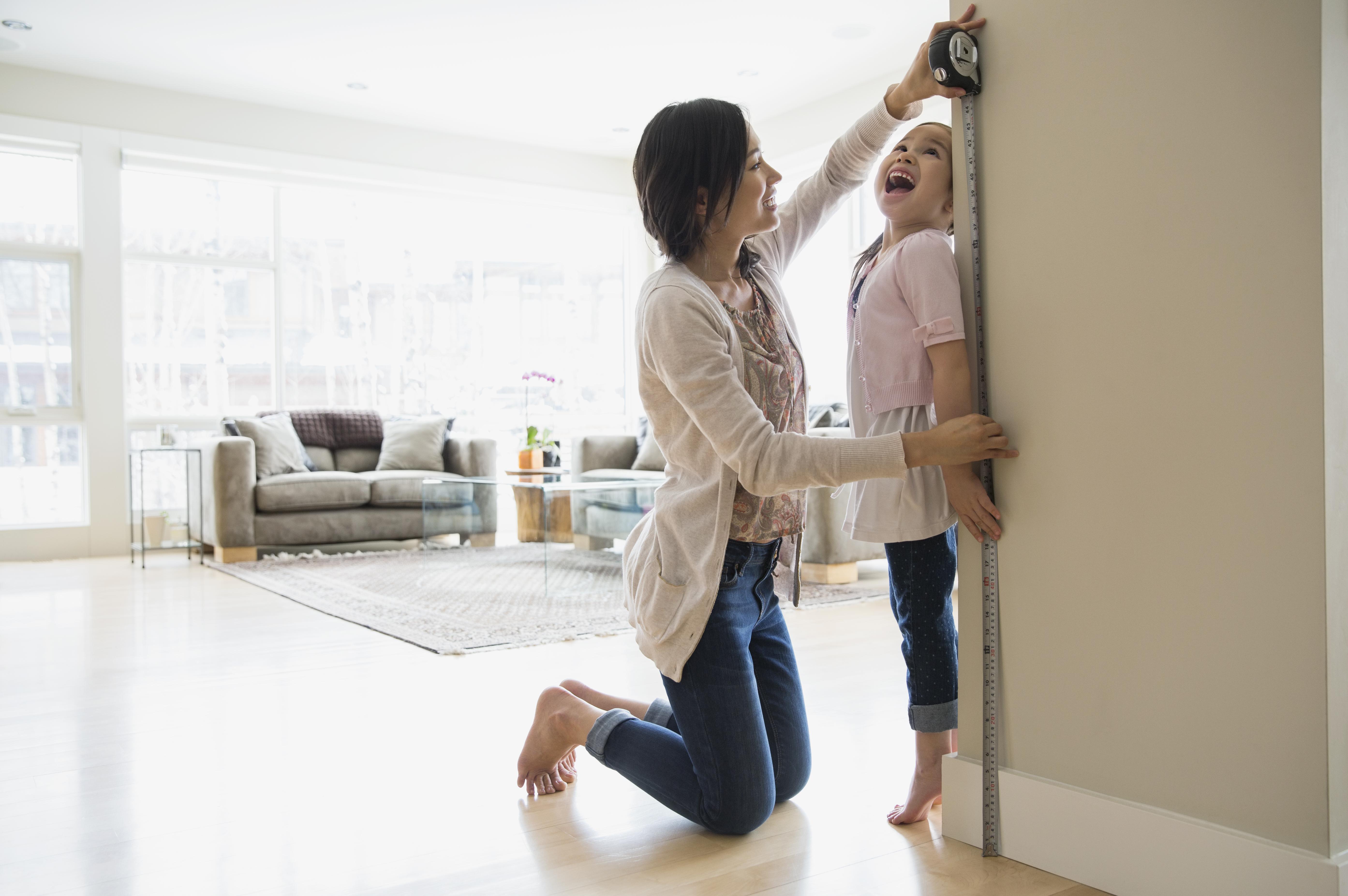 Phoebe, a government worker for the Department for Transport from Coventry, West Midlands, said: "Our world has been split into two chapters – pre diagnosis and post diagnosis.

"Since the wedding, Flory's mobility has significantly declined, and she can't run like that anymore.

"She doesn't have the confidence to walk over grass as her legs give way up to 100 times a day.

"It goes to show how quickly this disease can progress. 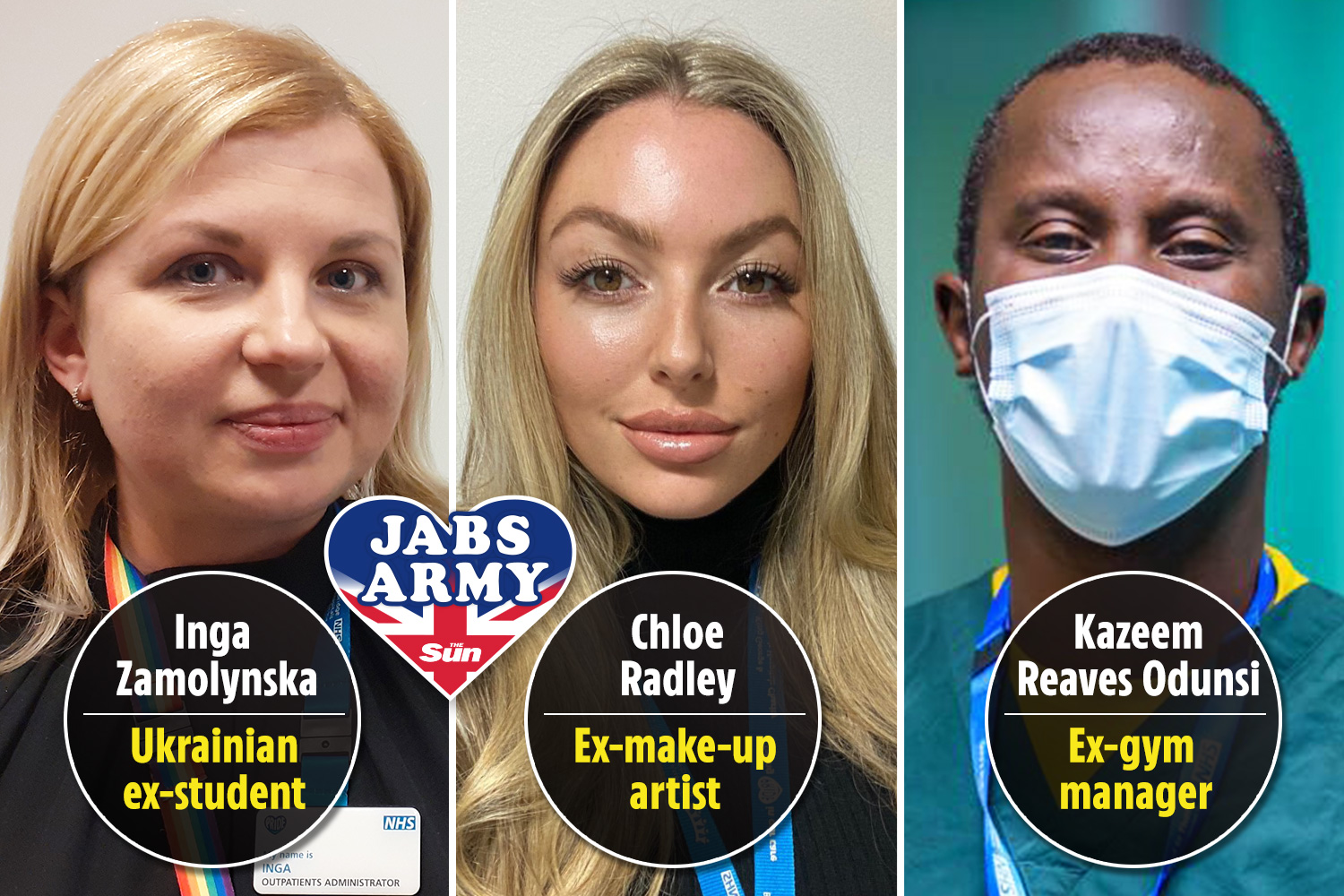 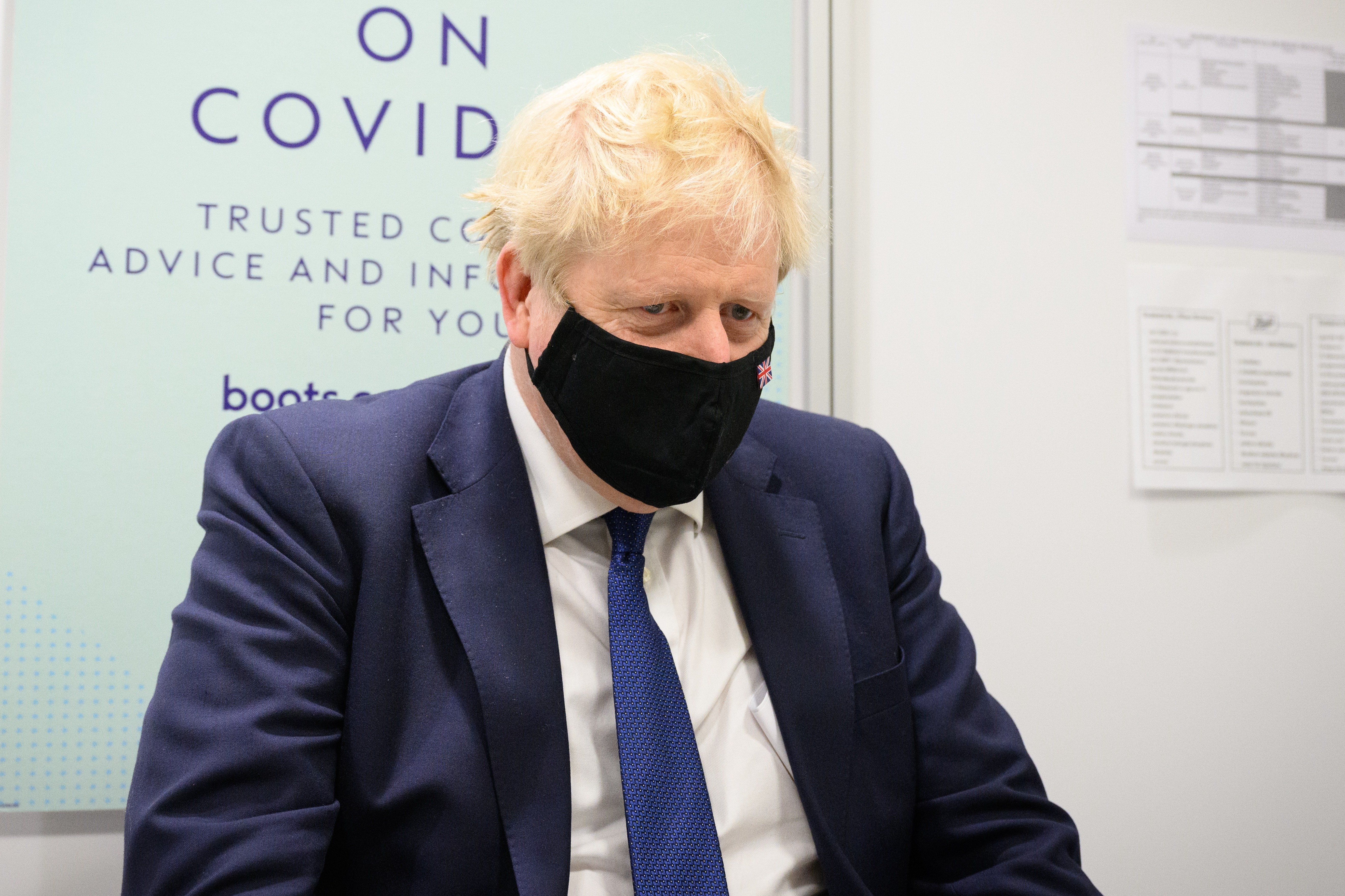 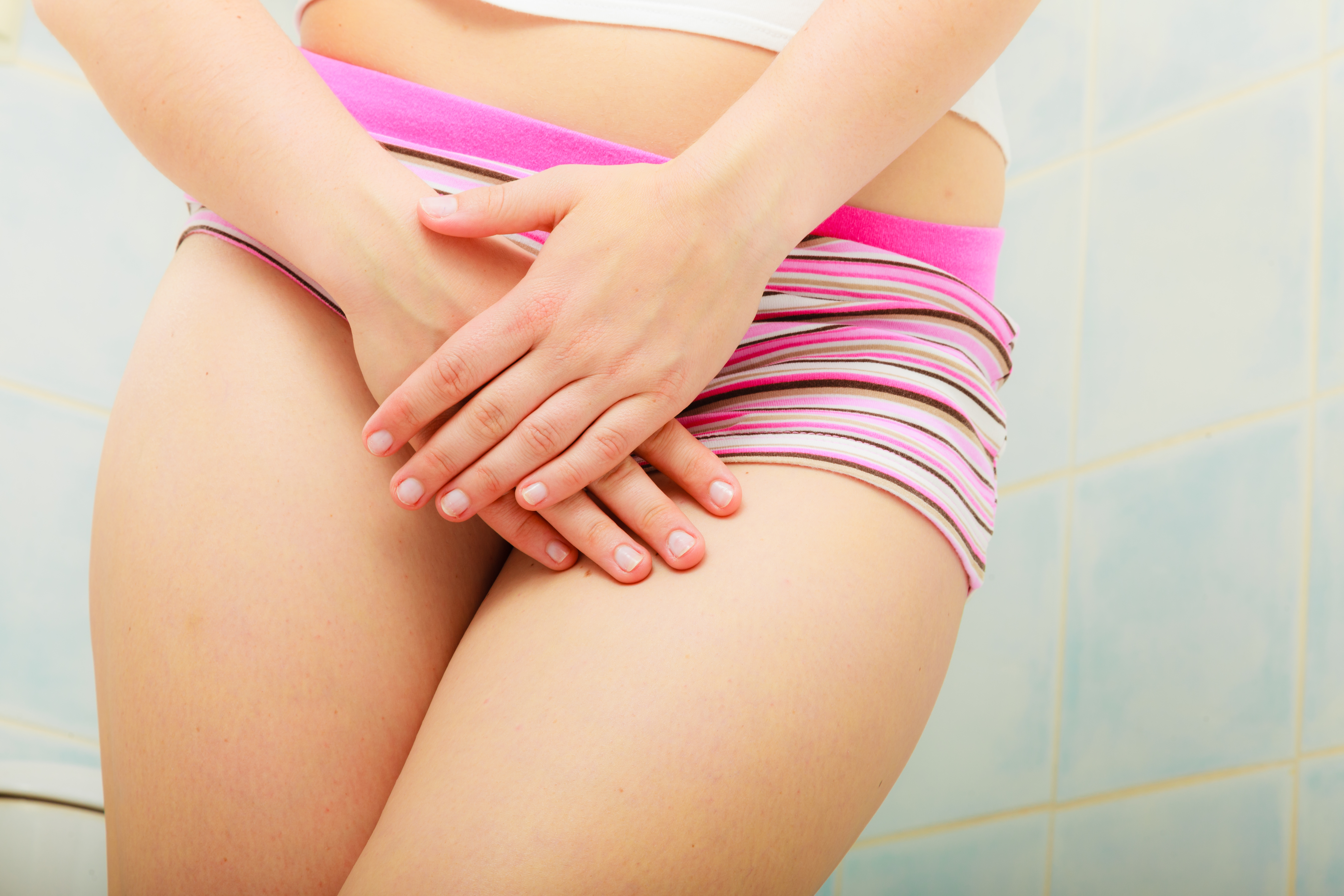 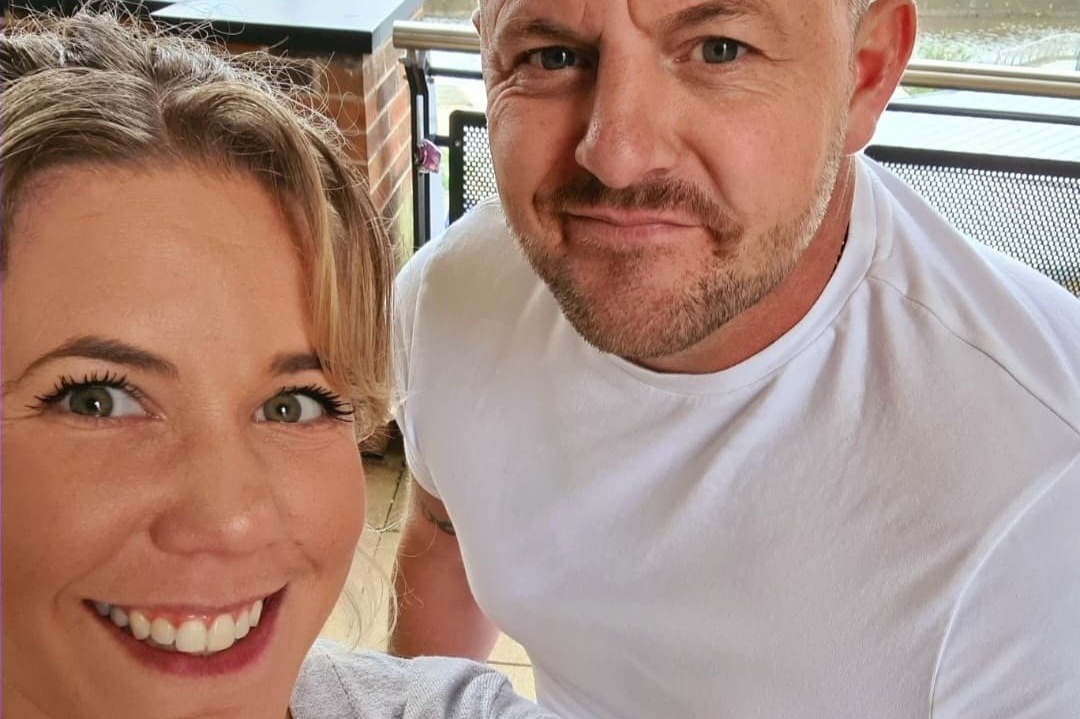 "We really want to raise awareness about Florence's disease.

"Most people have never even heard of Batten disease – and wouldn't think that children could develop a condition like dementia as it's mostly associated with older people.

"None of the doctors even knew it existed when it came back on the genetic test.

"Even after her diagnosis, paediatricians and GPs had to Google it.

"If more doctors were aware of it, children would be diagnosed earlier, and they would have a better quality of life.

"We're determined to give Florence the best life possible."

After coming back to the UK from the wedding in September 2021, the parents noticed Florence struggling to walk and eat.

Doctors initially dismissed Phoebe's concerns something was wrong when Florence was refusing to eat, drink and started sleeping for up to 22 hours a day.

Phoebe said: "I noticed something was wrong when Florence came home and never wanted to eat.

"She would also sleep through the night unlike other babies, which really started to concern me."

Phoebe added: "We were trying to make the doctors understand that Florence was not like other children her age, but I just felt really unheard and out of control.

"I knew something was wrong but nobody was willing to listen.

"I got so desperate that I even considered taking Florence to the hospital and leaving her on her own with a note begging someone to help."

But eventually in November, Florence was finally diagnosed with the disease, which only affects up to 50 people in the UK.

Phoebe and Joe are desperately hoping that gene therapy will become available to improve their daughter's prognosis, but the treatment is only in the research phases in the US as clinical trials are yet to be approved by the Food and Drug Administration (FDA).

In the hope treatment will eventually become available, Phoebe and Joe are trying to raise funds for it.

Florence had a difficult birth, with her mum worrying something was wrong in the weeks afterwards.

She would make hacking noises, sleep a lot and refuse to eat often.

When Phoebe managed to encourage her to feed, she would projectile vomit even within an hour of feeding.

Phoebe was constantly reassured that her baby was fine and was even encouraged by hospital staff to use more force to wake Florence and to encourage her to eat, but she felt there was more to it.

Phoebe said: "They were not listening. I tried to force her to eat but she would vomit.

"You wouldn't think a baby would projectile in the way she did.

"It was a continuous cycle of stress and it felt like I was just banging my head against the wall."

While starting nursery, Florence was noticeably smaller and less cognitively developed than her peers and when she reached one, her parents decided to move back to the UK to get better support.

After she was diagnosed, Florence's parents were both confirmed carriers of the CLN2 Batten disease gene which was passed down to Florence.

I just didn't know life could be so cruel, and I didn't think it could happen to our family.

But tests also found she had Ververi-Brady Syndrome, a condition characterised by mild developmental and speech delay.

Florence is the only person in the world with these two mutations occurring simultaneously.

The diagnoses followed a series of extreme seizures which started in August 2021 where Florence would jerk uncontrollably and zone out for approximately 30 seconds.

The seizures, Pheobe was told, were expected to get a lot worse over the course of the disease.

She said: "Joe and I just crumbled into our sofa. I was hysterical and didn't know what to say.

"It is something that a parent should never have to hear, and it was not what we were expecting.

"I just didn't know life could be so cruel, and I didn't think it could happen to our family."

As part of her treatment, Florence receives an enzyme infusion every two weeks at Great Ormond Street Hospital, London, which she will have to undergo for the rest of her life.

Florence is not expected to live into her teenage years and gene therapy would be the only cure, which is why the family have set up a GoFundMe page to aid research into the condition.

Pheobe said: "We are saving every penny for a potential treatment or for technology, anything left over will go to the Batten Disease Family Association and other charities supporting families with Batten disease."

The family are also preparing to make alterations to their home as Florence continues to lose motor skills in the years ahead. 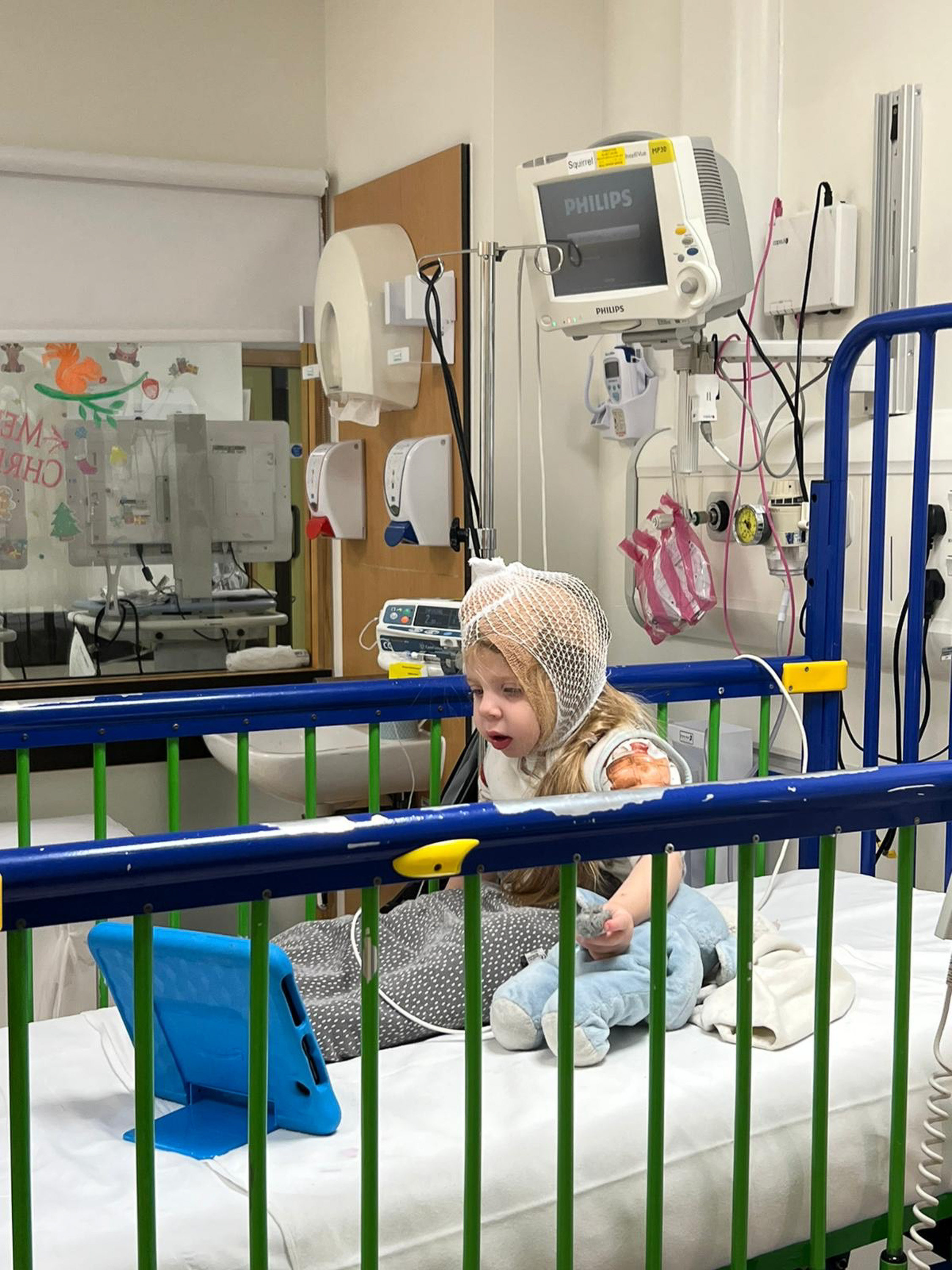 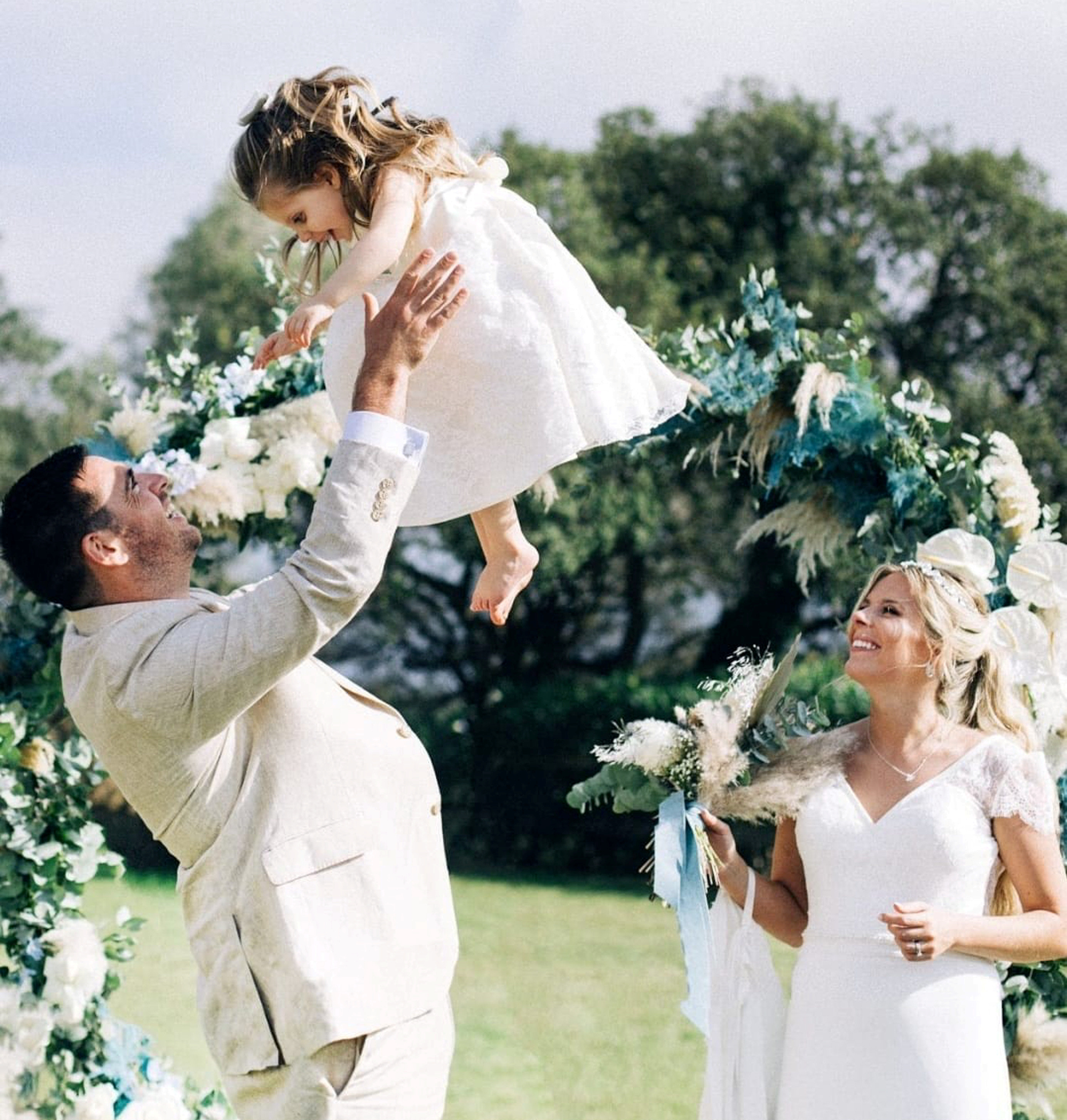 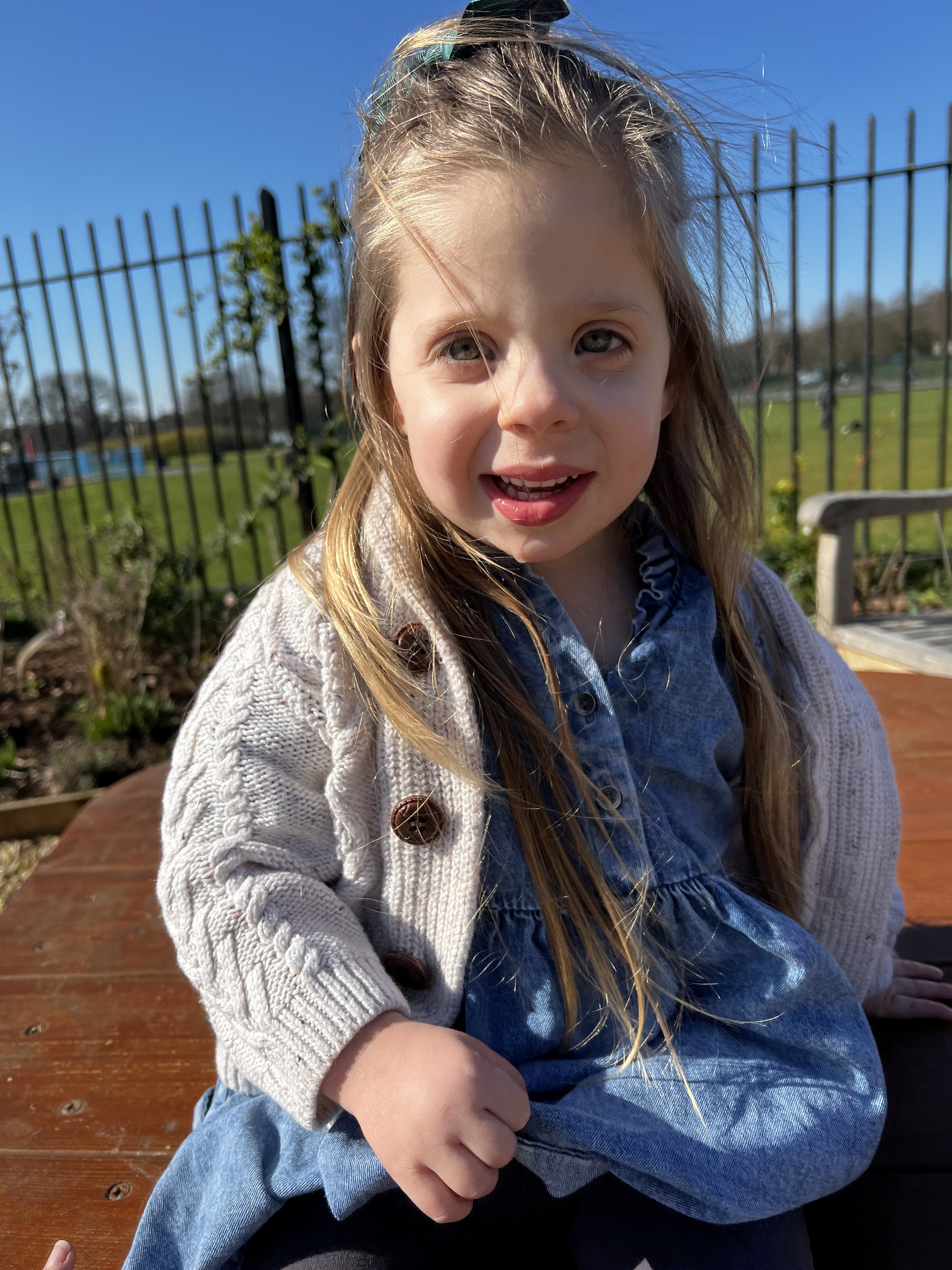 Pheobe said: "We'll need wet rooms, ramps and everything to be downstairs.

"There's pioneering technology coming out all the time and we want to be able to give Florence the best quality of life we can."