Home » Lifestyle » Indya Moore was homeless before being cast in ‘Pose’

‘Halston’ trailer: Ewan McGregor suits up as the hard-partying designer

Indya Moore remembers being homeless as a “very scary” experience.

The Bronx-born actor and model exclusively told Page Six that they struggled before landing the career-making role of Angel Evangelista in the FX drama “Pose.”

“Before I started working on ‘Pose,’ not too long before it, I was homeless,” the 26-year-old said at a dinner for Lady Gaga’s Born This Way Foundation at the MoMA on Saturday.

“I was dealing with a lot in my personal life that I never actually got to address. I just went straight into working and being an artist and everything that I am to people, and so now I’m trying to be something more for myself. And that’s what I’ve been focused on.”

Moore, who is transgender and non-binary and uses “they/them” pronouns, said no one should have to go through what they did.

Since finishing the groundbreaking series, Moore said they have been focusing on their
“mental health … everything that keeps me stable.” 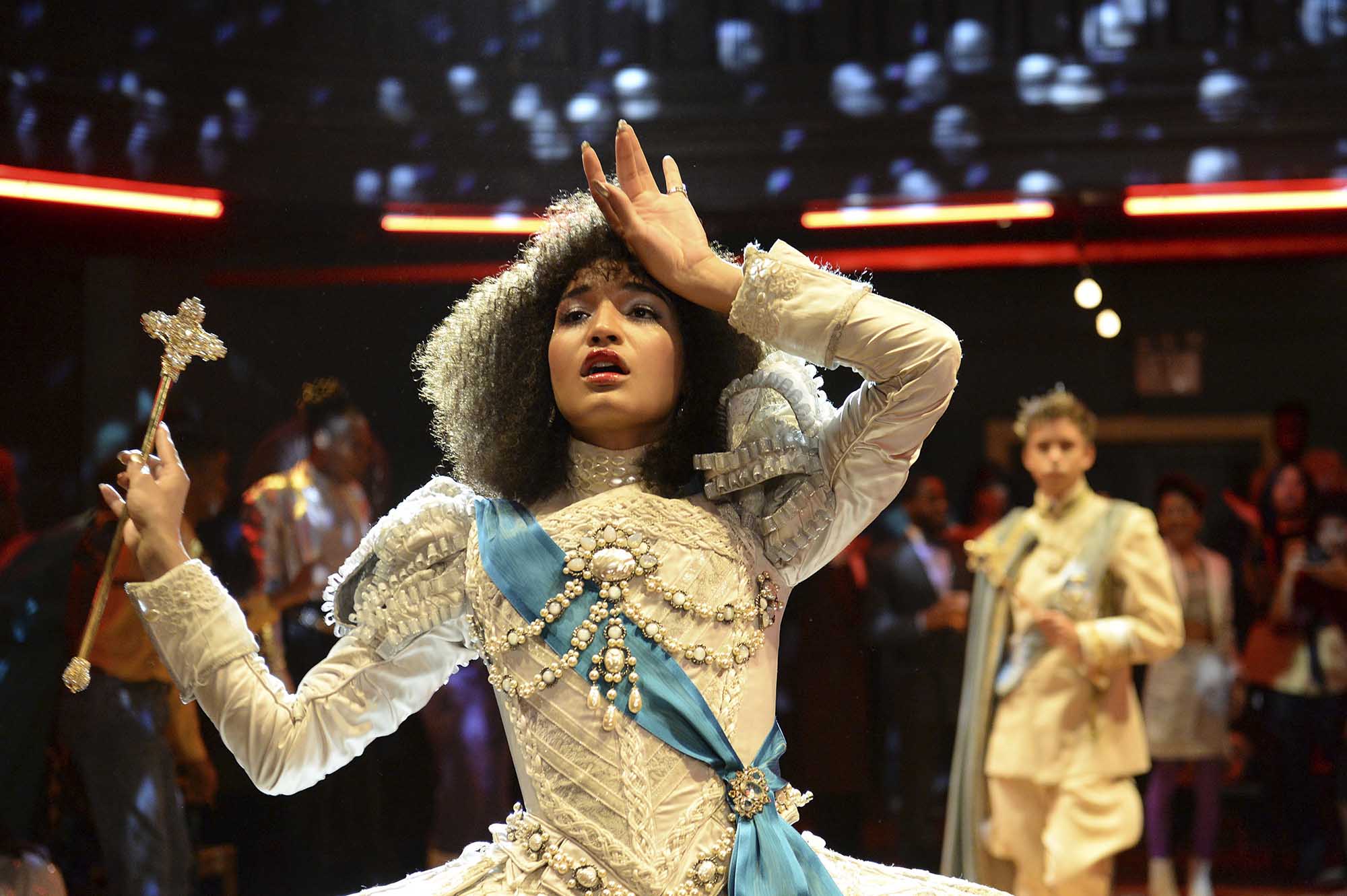 Moore has also continued working, most recently wrapping filming the role of Karshon in “Aquaman and the Lost Kingdom” opposite Jason Momoa, which they called “a really really big deal.”

The “Queen & Slim” star said being invited to Saturday’s intimate dinner was especially meaningful as Gaga’s foundation helped them growing up.

Usually foster care agencies no longer look after teens once they turn 18, but Moore said the nonprofit, which Gaga co-founded with mom Cynthia Germanotta, makes donations to allow kids to stay in the system longer.

“I got to stay in care until I was about 22 or 23,” they explained. “It was because of this foundation that I was able to be safe for so long and have some kind of structure.”