Home » Lifestyle » Inside ABC's Decision to Keep GMA3's Amy Robach and T.J. Holmes Off the Air 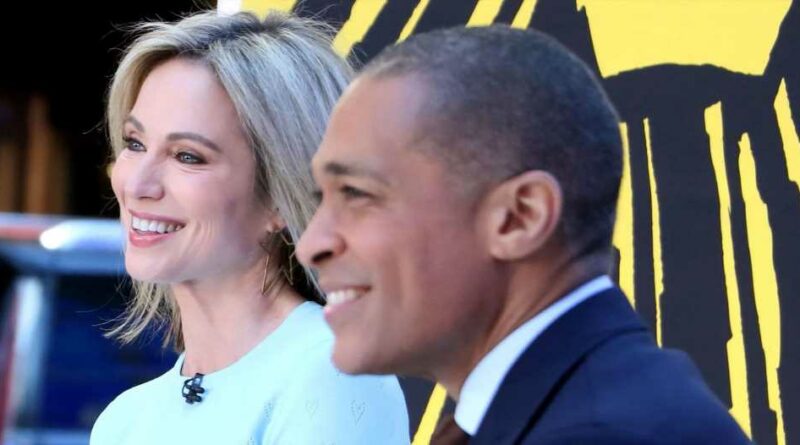 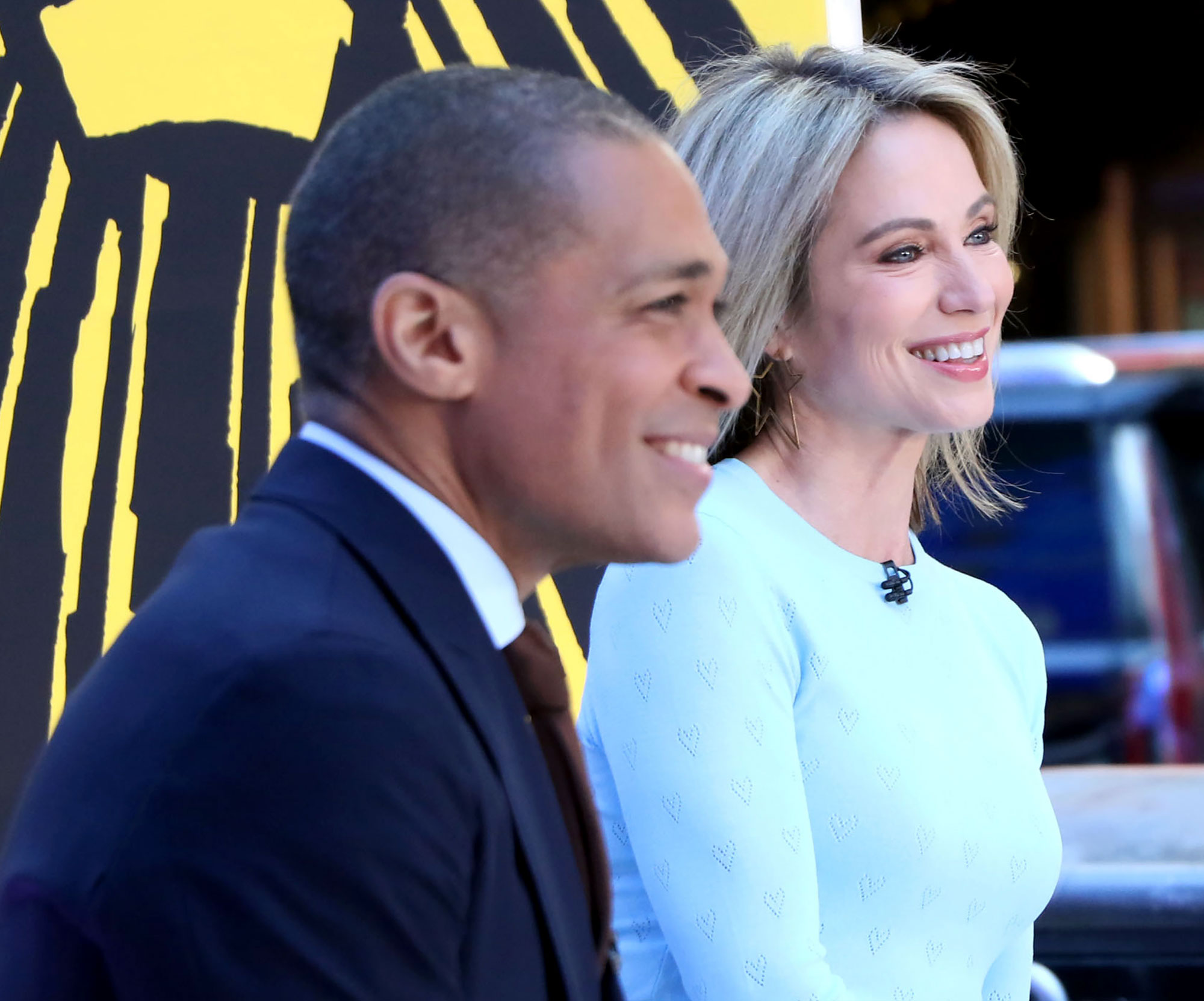 Where things stand. Amy Robach and T.J. Holmes didn’t return to GMA3 for the Monday, December 12, episode — and an insider exclusively tells Us Weekly that ABC still hasn’t made a decision about the duo’s future.

“T.J. and Amy are not on camera currently because ABC wants to make sure it’s able to do a full review of their relationship before bringing them back on air,” the source says of the 20/20 coanchor, 49, and the former CNN reporter, 45.

The duo have not appeared on GMA3: What You Need to Know since December 5, when they were replaced by Stephanie Ramos and Gio Benitez. During Monday’s episode, DeMarco Morgan and Rhiannon Ally filled the pair’s seats alongside Dr. Jen Ashton.

“ABC is putting resources in so there are no surprises and they have all the information they can before deciding how to proceed,” the insider tells Us.

According to the source, the network is still figuring out how to move forward after Robach and Holmes — who are both married to other people — were photographed getting cozy outside the studio last month. In photos obtained by the Daily Mail at the time, the pair could be seen holding hands while in a car. In a second set of snaps, Holmes was spotted placing his hand on Robach’s backside while they loaded the trunk of a vehicle.

Neither Holmes nor Robach have publicly commented on the nature of their relationship or the status of their marriages since the intimate photos were published on November 30. Holmes married Marilee Fiebig in 2010, and Robach tied the knot with husband Andrew Shue that same year. 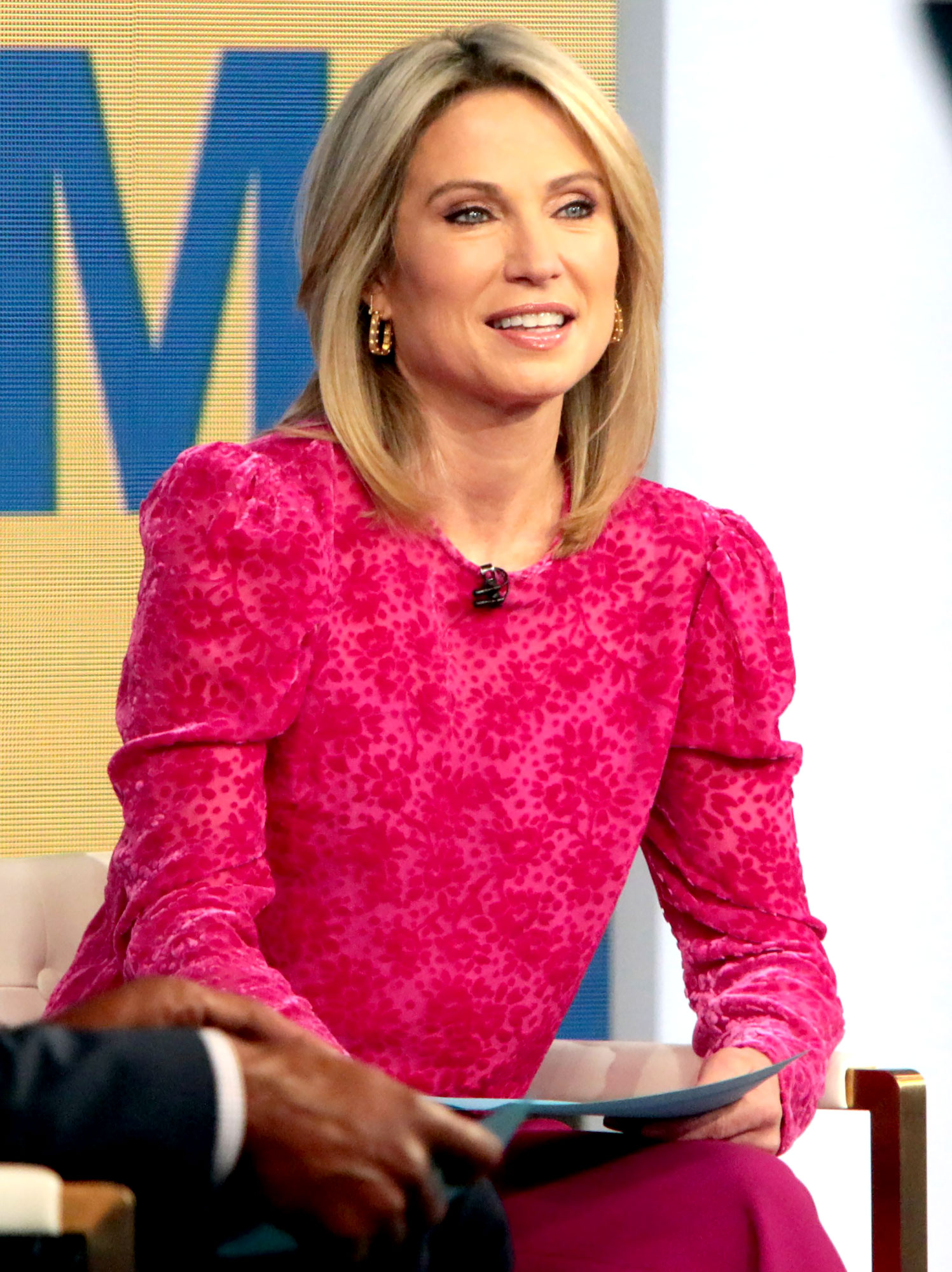 One day after the photos appeared online, Robach and Holmes returned to the third hour of Good Morning America as if nothing had changed. While they didn’t overtly mention the drama, they seemed to allude to the scandal during the December 1 and December 2 episodes of the show.

“Who’s looking forward to the weekend?” Holmes asked on December 1 before his coanchor raised her hand. The following day, he quipped, “It’s been a great week. I just want this one to keep going and going and going.” Robach then laughed and told her costar, “Speak for yourself.”

After those two days back on the air, however, Us confirmed that the twosome were temporarily pulled from the show amid the controversy. Variety reported at the time that the duo hadn’t violated any company policy, but ABC News still “wanted to do what’s best for the organization.”

Earlier this month, an insider told Us that the pair’s alleged romance “blossomed from a close friendship” that developed as they got to know each other at work. “They always had a spark and their work trips away together brought them even closer,” the source explained. “They have been trying to keep their relationship a secret until they were ready to announce.”