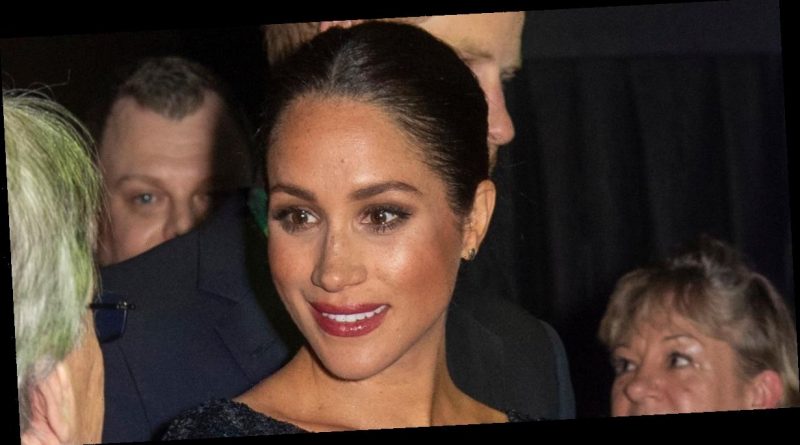 In an interview which has shaken the world, Meghan Markle and Prince Harry candidly opened up to Oprah Winfrey about their experience as senior royals.

During the interview, Meghan, 39, made the poignant revelation that she had "suicidal thoughts" during her time in the UK, heartbreakingly revealing she thought her death "would have solved everything for everyone."

Many topics were covered in the explosive two hour long special, including Meghan's mental health and claims she was denied help for her suicidal thoughts when she asked the Royal family.

Meghan explained that, while feeling like this, she attended the Cirque du Soleil premiere at the Royal Albert Hall.

Despite smiling and put on a happy display, Meghan revealed she was in a very bad place mentally doing the evening.

The pregnant star said the pictures from the event “haunt” her, telling Oprah: “In the pictures, I see how tightly his knuckles are gripped around mine.

"We are smiling, doing our job. In the Royal Box, when the lights went off, I was just weeping.”

Meghan was five months pregnant with Archie at the time and she looked stunning at the public event.

At the event, Meghan looked sensational in a full-length- navy sequin Roland Mouret gown, and Harry opted for a dapper navy suit.

Meghan, who unveiled a new snap cradling Archie, shook hands and met a range of people during the evening, smiling all the while, but she’s since admitted that when the lights when down she was “weeping.”

"A friend said: 'I know that you don't look at pictures, but oh my god, you guys look so great' and sent it to me,” Meghan explained.

Meghan admitted that the photos now haunt her after looking at them.

Prior to this, Meghan told Harry she wanted to go to the event as she didn’t want to “be alone.”

"Even the people that smile the biggest smiles and shine the brightest lights, it seems," she told Oprah.

During the evening, Meghan and Harry could be seen sitting inside a royal box with seats positioned so that they could see the stage clearly.

Anyone who needs support should call Samaritans for free on 116 123 (UK and ROI), or visit the Samaritans website.