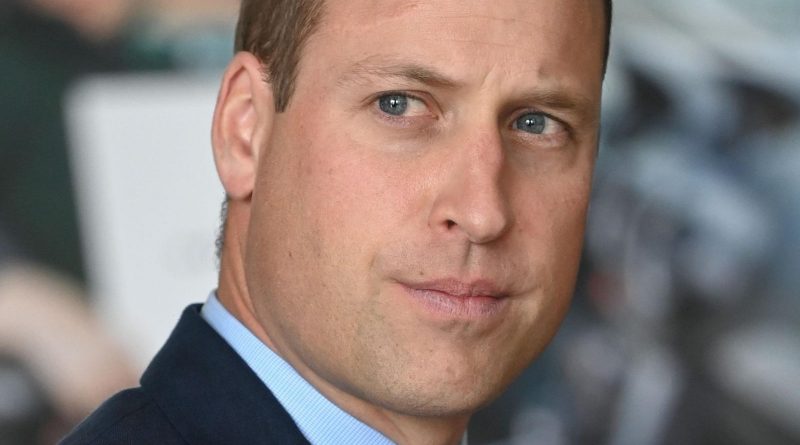 On April 17, 2021, the Duke of Edinburgh will be remembered in an intimate pandemic-compliant ceremony at St. George’s Chapel on the grounds of Windsor Castle, as BBC News reported. But over the last week, his family has already shared their own tributes to Prince Philip in the wake of his death. In an emotional statement, shared by BBC News, Prince William said, “I will never take for granted the special memories my children will always have of their great-grandpa coming to collect them in his carriage and seeing for themselves his infectious sense of adventure as well as his mischievous sense of humor.”

They were close when they were young

Like any family, the pandemic has meant that the royal family has spent most of the last year apart, but they have memories to look back on. Speaking to OK! magazine in 2020 (via The Sun), former royal chef Darren McGrady revealed that Prince William and Princess Beatrice had a lot of fun when they were younger and that William even played a trick on her over the Easter period.

Making an Easter egg fit for royalty must be tough, but McGrady revealed that he’d made a Hickory Dickory Dock nursery rhyme-themed chocolate egg for the royal children. “It had a clock on the top striking one and a sugared mouse peeking out of a mousehole. We sent it up to the nursery on the silver tray, but 15 minutes later the Footman brought it back,” he told the publication. “He said, ‘Nanny asked me to return this. Prince William has just stood on a chair and bitten the mouse’s head off, frightening Beatrice and Eugenie.'”

McGrady said he soon whipped up another mouse and assumed that the children’s nanny kept it away from where William could get his hands on it. Sounds like William enjoyed playing small pranks on his cousins!

These days, William and Beatrice appear to support one another, though they may upstage each other from time to time. As BBC News reported, Beatrice made quite the entrance at his wedding. As people hotly-anticipated what Kate Middleton’s dress would be like, Beatrice arrived in a fascinator that broke the internet. The Evening Standard reported that the pink Philip Treacy hat caused such excitement that she auctioned it off on eBay for charity at over £81,000.

In summer 2020, the media speculated about William and Beatrice when Town & Country reported that it seemed that the Duke and Duchess of Cambridge didn’t attend her wedding. However, the publication reported that very few people were there in the end. “The couple decided to hold a small private ceremony with their parents and siblings following the postponement of their wedding in May,” read a royal statement. But while they weren’t in attendance, Beatrice may have given a subtle nod to them, as she wore the same heels that she wore to William and Kate’s wedding in 2011 (via Town & Country).

To congratulate her on her big day, William and Kate wrote on Instagram stories (via Marie Claire), “Congratulations to HRH Princess Beatrice and Mr. Edorado Mapelli Mozzi who were married in a small private ceremony at the Royal Chapel of All Saints at Royal Lodge, Windsor on Friday.” Clearly, William and Beatrice remain friendly.