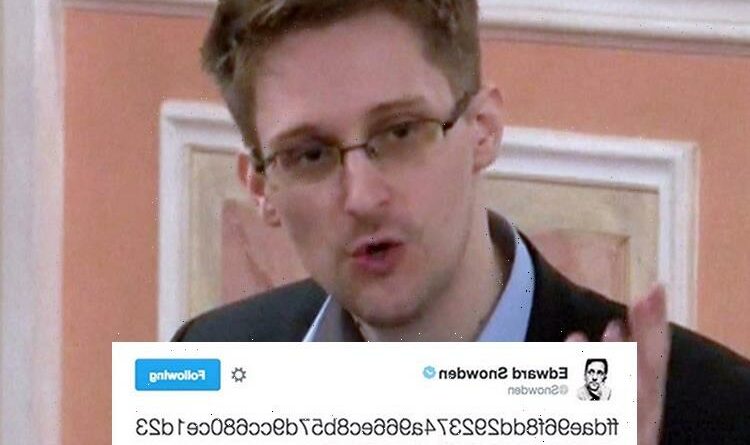 A CODED tweet from Edward Snowden has sparked fears that he has been murdered.

The infamous whistleblower, who fled to Russia after leaking top secret CIA documents in 2013, sent out two cryptic tweets which have since been deleted. 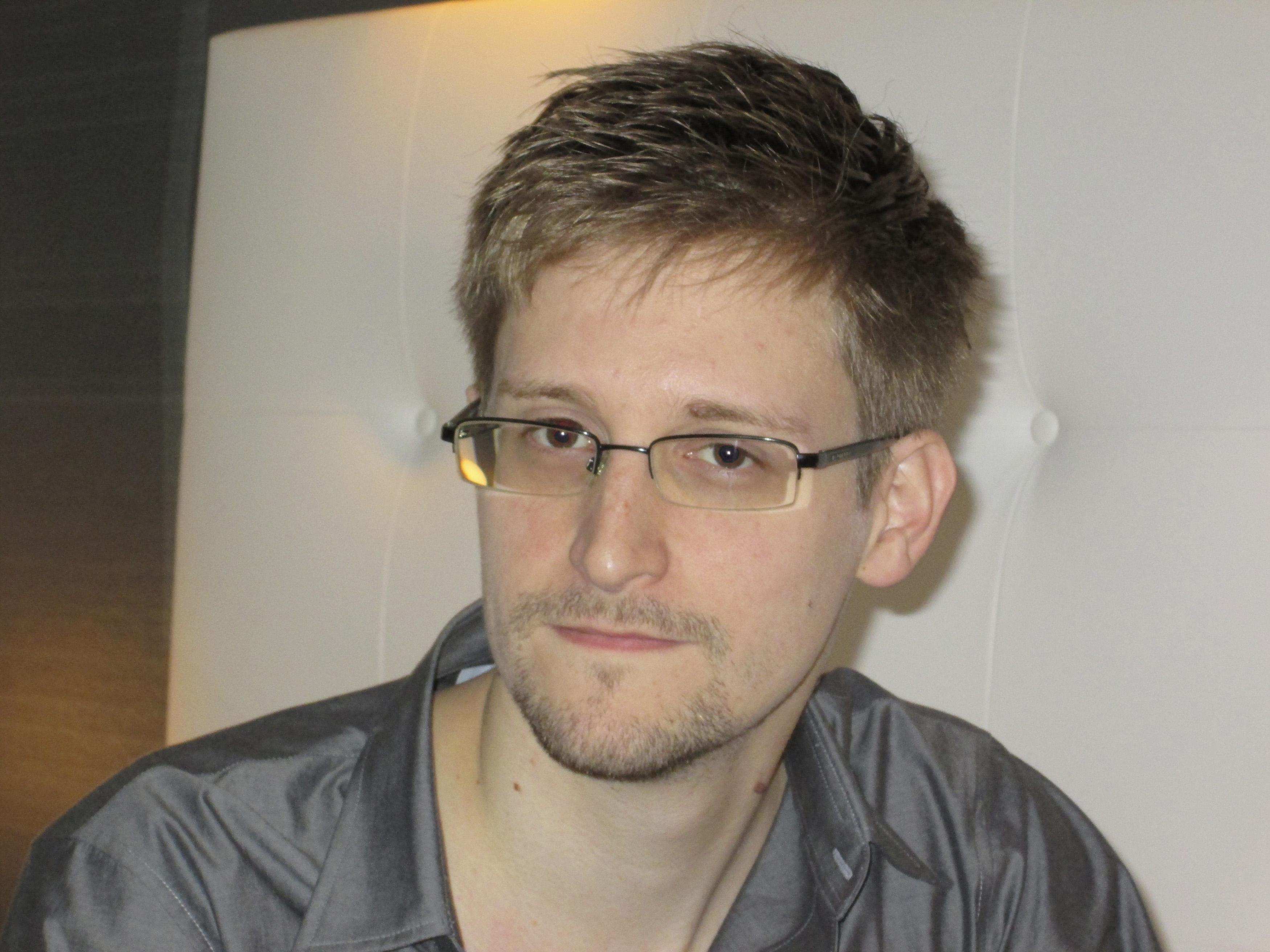 And conspiracy theorists believe they could mean he has been EXECUTED in Moscow.

On August 3, the former CIA worker mysteriously tweeted: “Its time,” leading many to believe he was about to release more explosive material from the security files.

He then tweeted a 64 character code.

But since the mysterious tweets he has remained ominously silent, leading many to think that the computer boffin has been bumped off by the CIA. 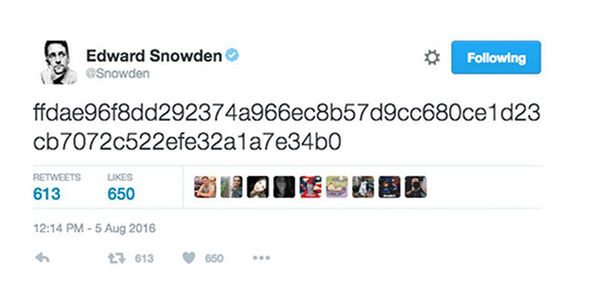 The 64 character tweet could be the code to unlock a secret file or even a "dead man's switch',  a message set up to be automatically sent out if the account holder doesn’t log in for a set time.

Shortly before the cryptic messages Edward appealed for former associates to get in touch with him asking “Did you work with me? Have we talked since 2013?”

He added: “Please recontact me securely.” 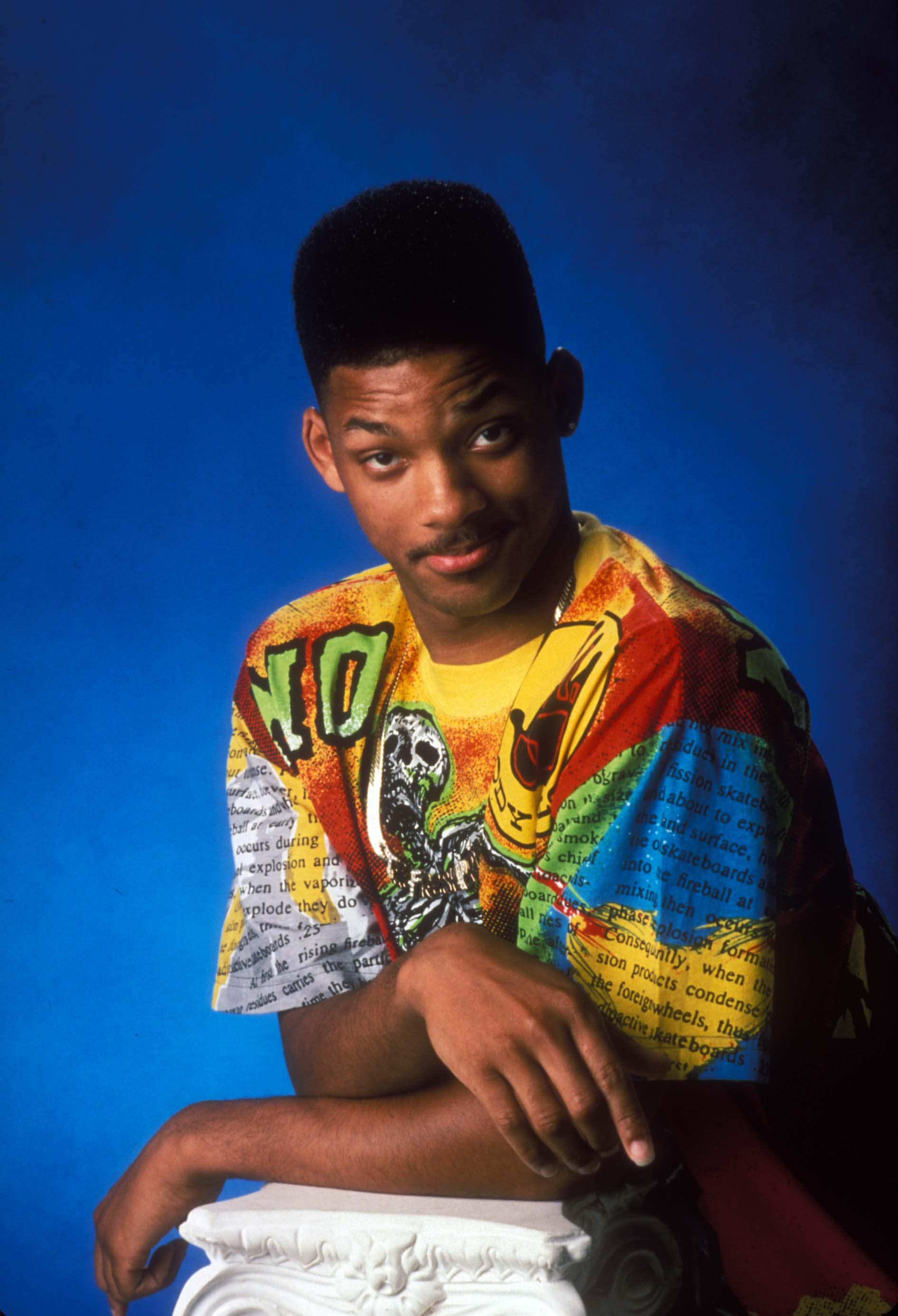 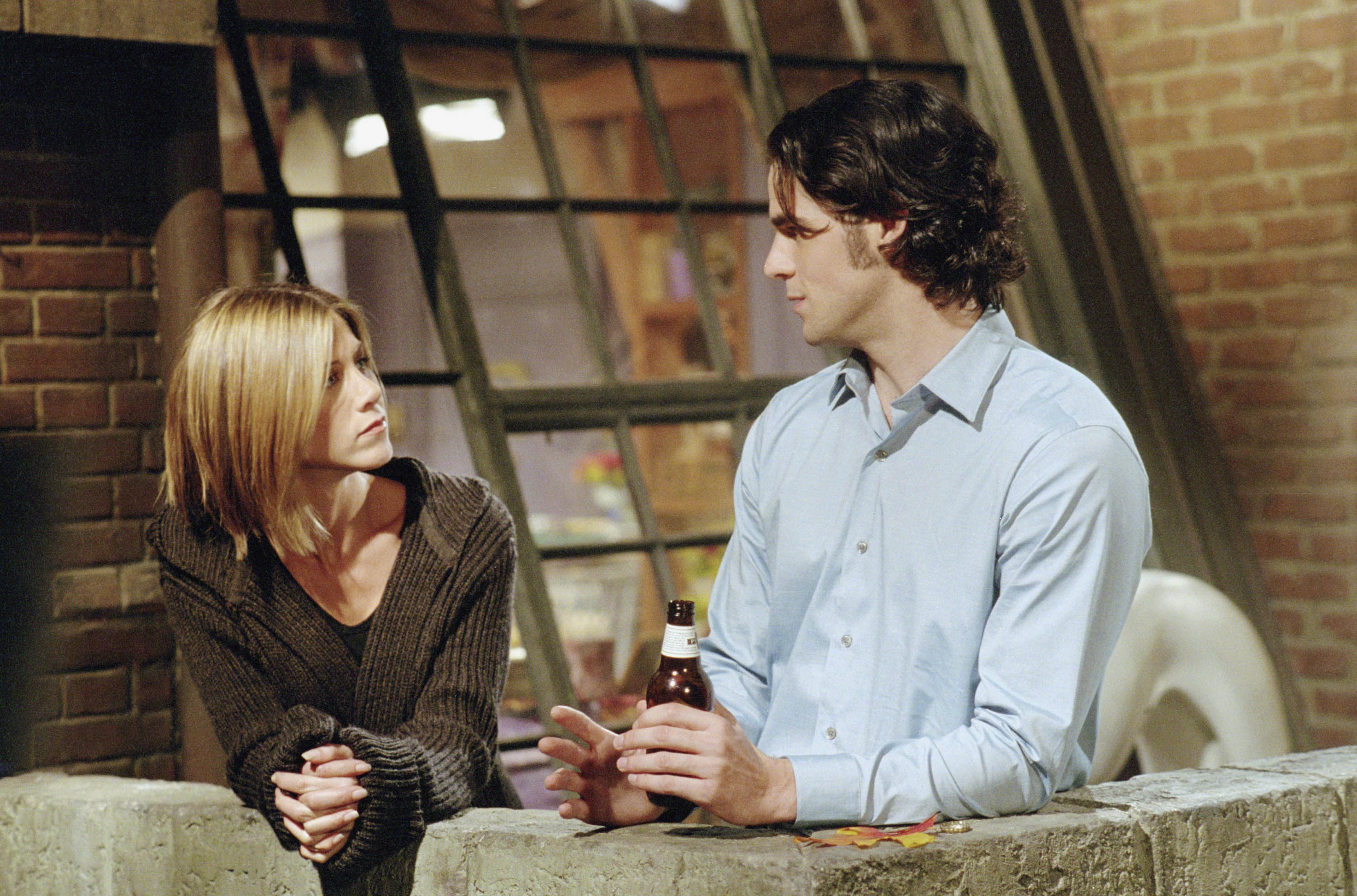 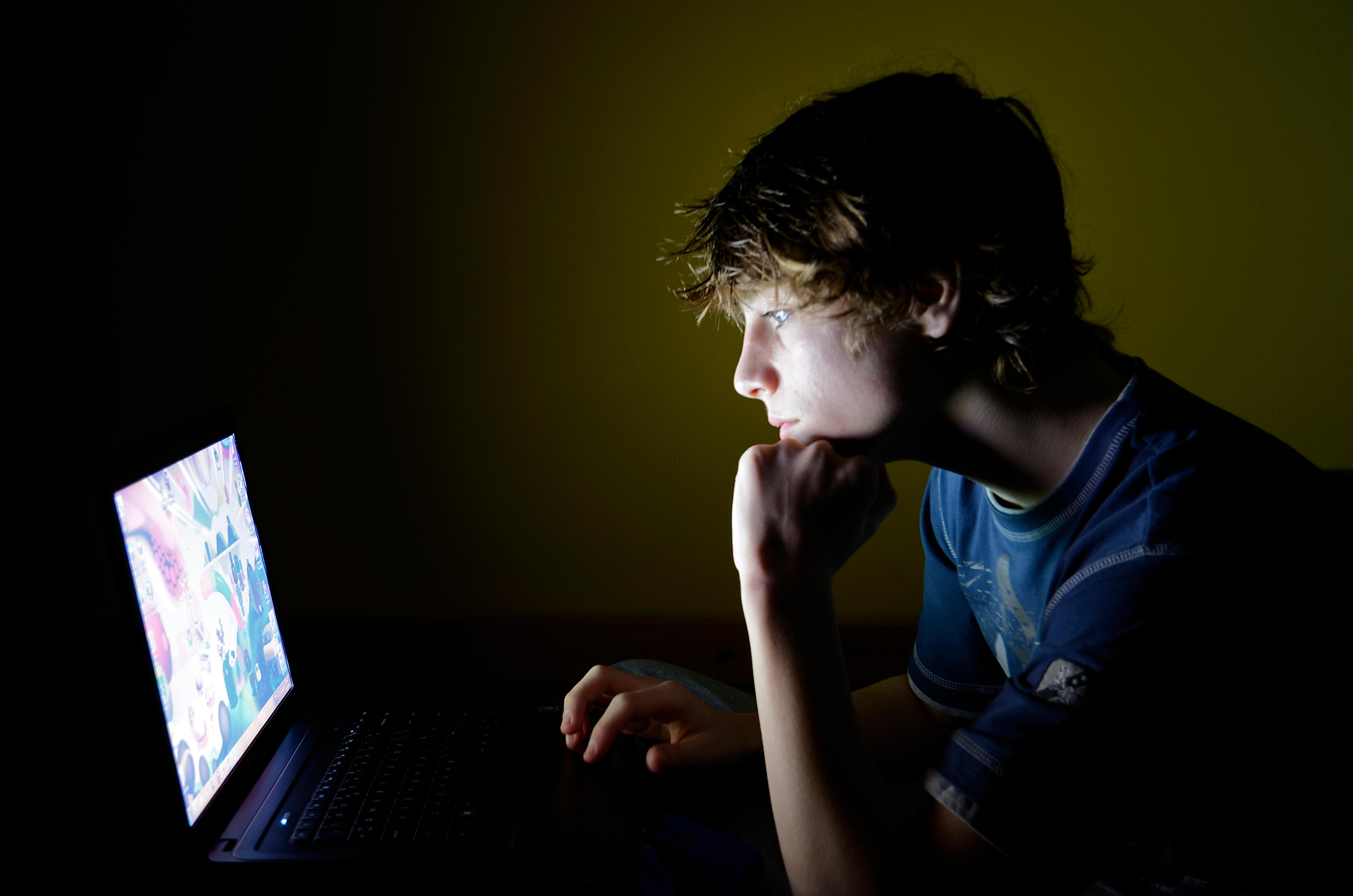 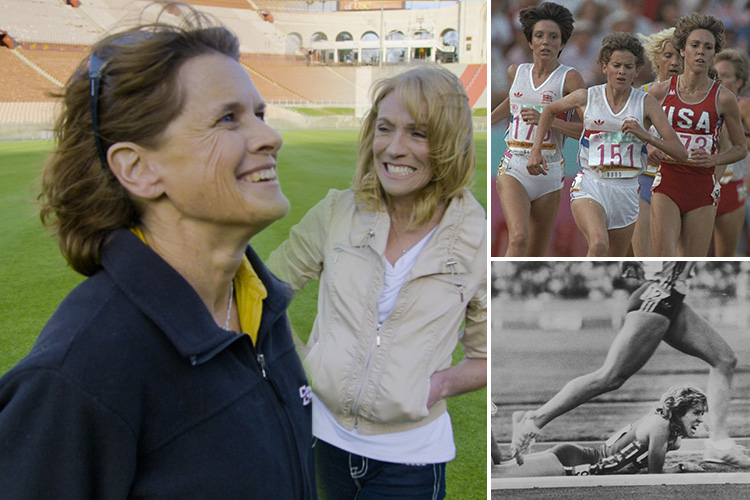 TRACKS OF OUR YEARS

Zola Budd and Mary Decker meet up 32 years after collision in the 3,000m Olympic final which sparked one of sport's biggest bust-up

Many believe he may have been reaching out to journalists who helped him leak the sensitive three years ago, and that the code might be the key to an encrypted file already in their possession.

They fear US or Russian agents might have got to him before he could release more information. 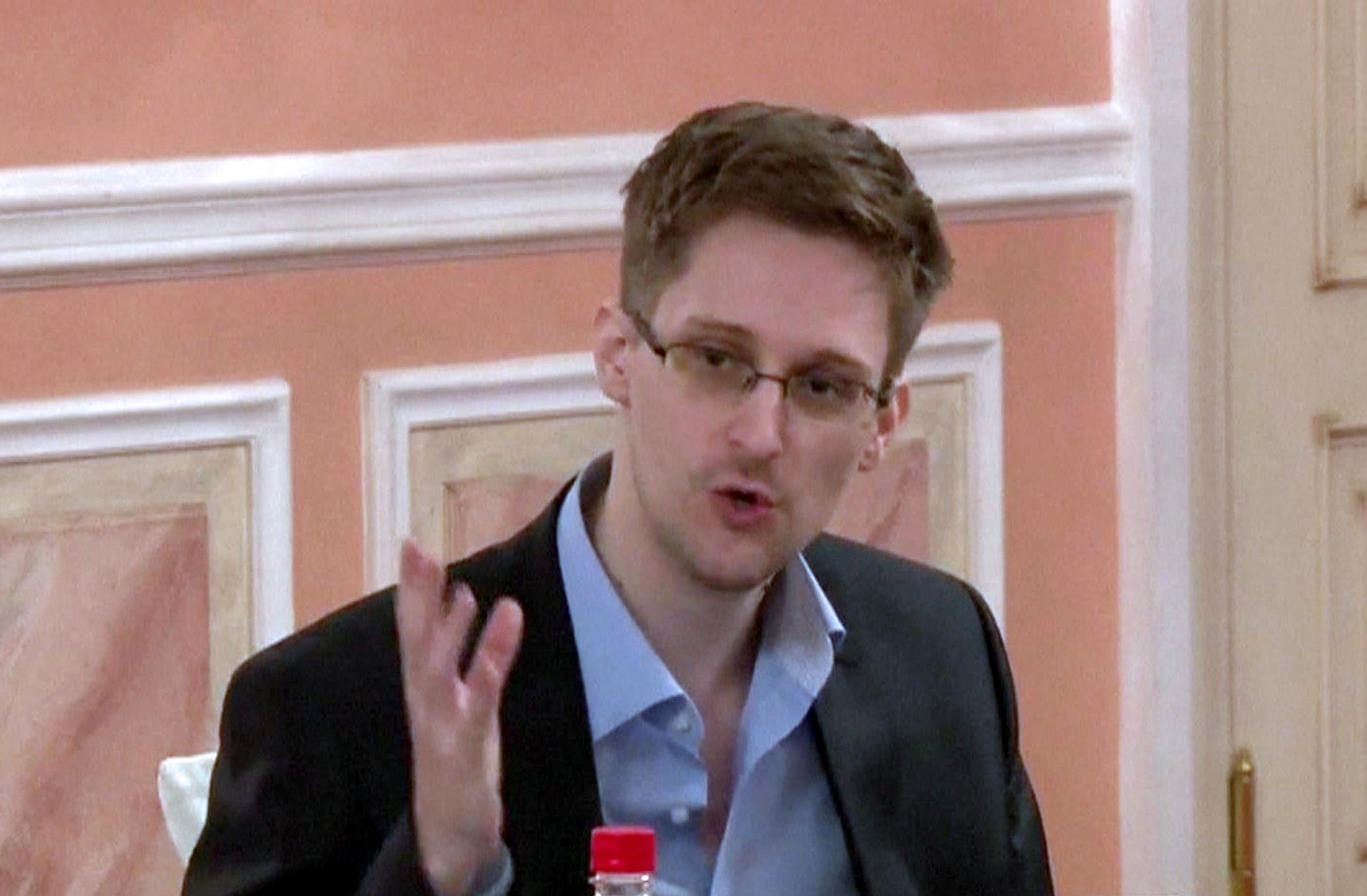