Home » Lifestyle » It’s Kai Havertz’s time to shine but will he produce enough points to justify a Dream Team transfer? 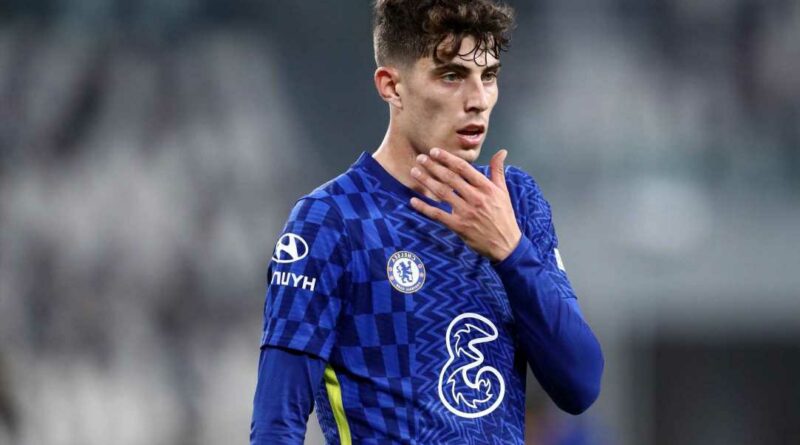 PLENTY of Dream Team gaffers are mulling over a rash transfer ahead of Game Week 9.

Injuries to Romelu Lukaku (£5.8m) and Timo Werner (£3.3m) have left Chelsea light up front and it seems likely Kai Havertz (£3.5m) will be elected to lead the linefor the time being, just as he did at the back end of last season.

The Belgian No9 twisted his ankle during an incident that resulted in the Blues’ first penalty against Malmo on Wednesday night while the former RB Leipzig forward pulled up holding his hamstring not long after.

It’s not yet known how long Lukaku and Werner will be sidelined but it seems likely last season’s Champions League final goalscorer will get his chance to shine against Norwich and Newcastle (and possibly Southampton in the Carabao Cup midweek) before Halloween. 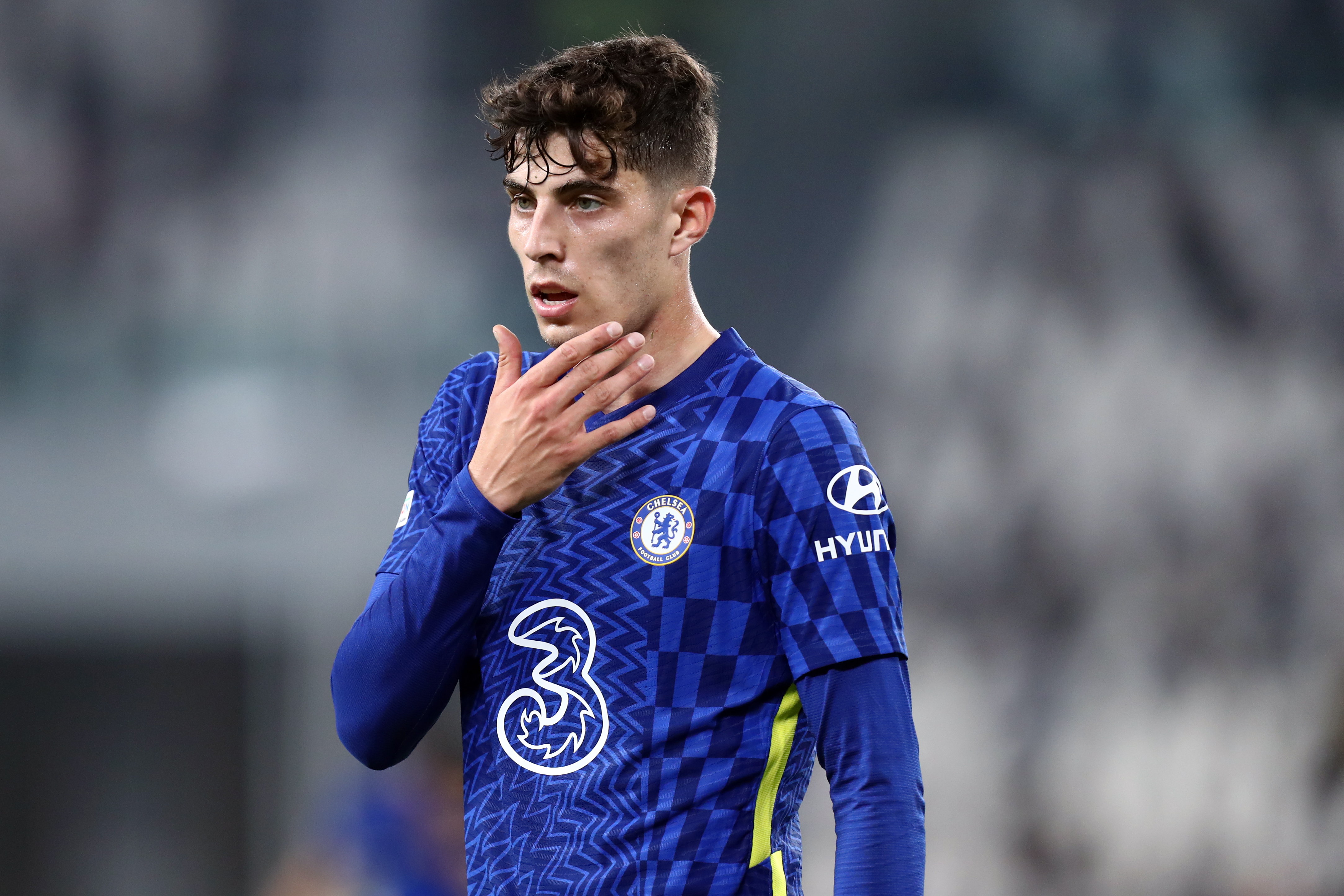 It’s this run of favourable fixtures that makes the Havertz plan particularly tempting.

If Chelsea faced a testing run of the games without their two main strikers then it would be easy to just ignore their attacking assets altogether for a few weeks but the fact they play two teams currently in the relegation zone in the next eight days means there should be plenty of points up for grabs.

In fact, the favourable run extends into November when Thomas Tuchel’s side play the reverse fixture against Malmo before welcoming Burnley to Stamford Bridge just before the international break.

The case for using a transfer to bring Havertz in is rather compelling but there are some potential stumbling blocks.

The 22-year-old hasn’t been in great form when given minutes this season.

He was one of Germany’s better players at Euro 2020 and finished 2020/21 in fine fettle, peaking with a goal to break Man City hearts in the biggest club game in the world.

With just 16 points to his name, he’s barely scratched the surface in Dream Team this season but it’s worth noting that half of those points came in Game Week 8 as he scored after replacing Lukaku against Malmo. 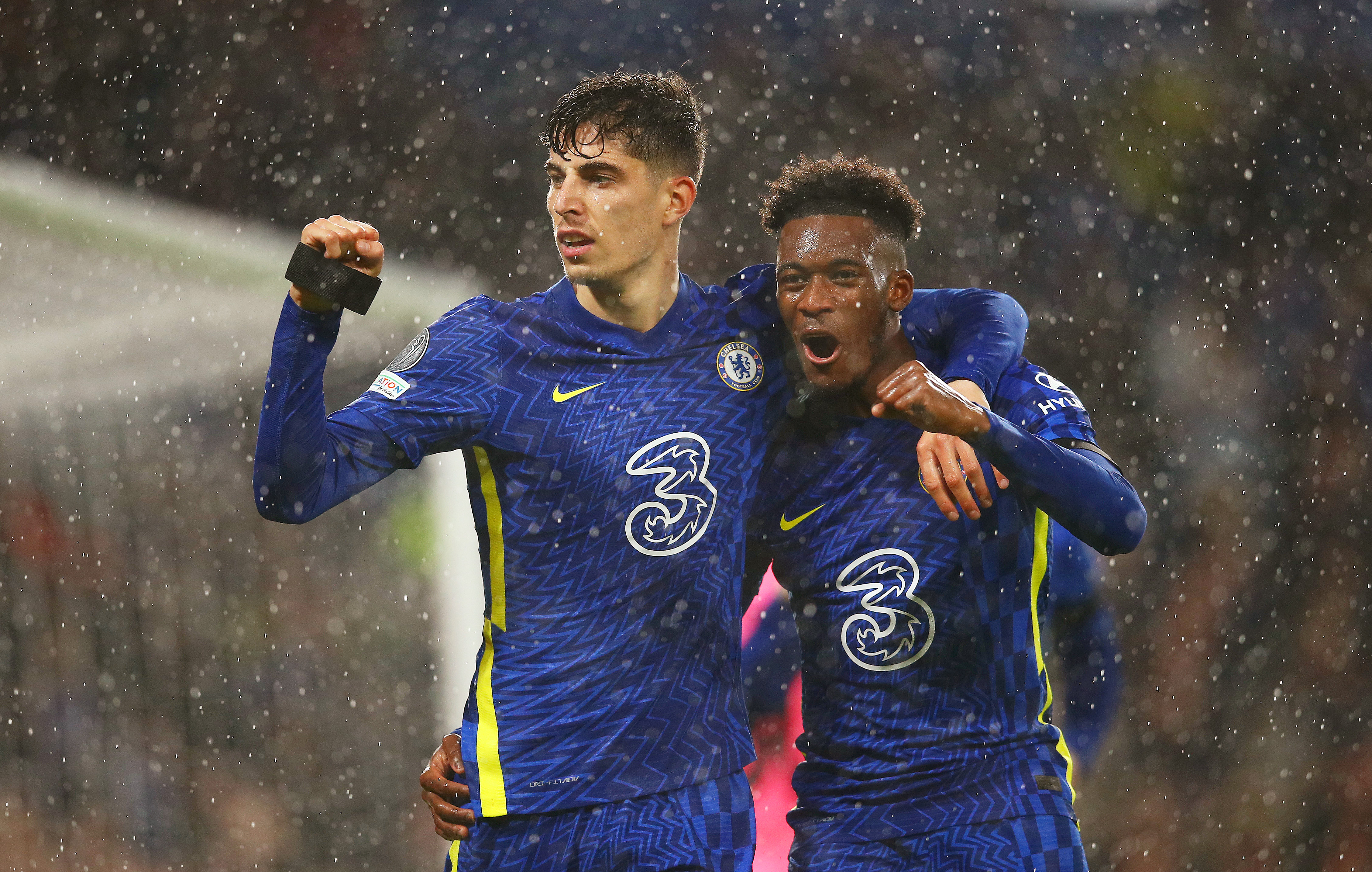 In terms of pure goalscoring pedigree, Havertz does not compare to Lukaku but that’s mostly because he occupies a slightly different role when playing as a centre-forward – one that seeks to link-up with other forwards more and shoots less.

Is Havertz selfish enough to take Norwich and Newcastle for a truck-load of points?

He scored nine goals for Chelsea last season in all competitions but he spent much of the first half of the campaign adjusting to new life in a new country, and a career in a more competitive league.

Let’s not forget that Havertz scored 38 goals in his last 87 appearances for Bayer Leverkusen.

It’s not a surefire strategy but there seems to be enough logical reasoning to suggest backing Havertz for the next two weeks at least could pay dividends.

The question is: are Dream Team bosses brave enough to pull the trigger?