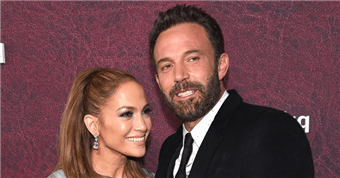 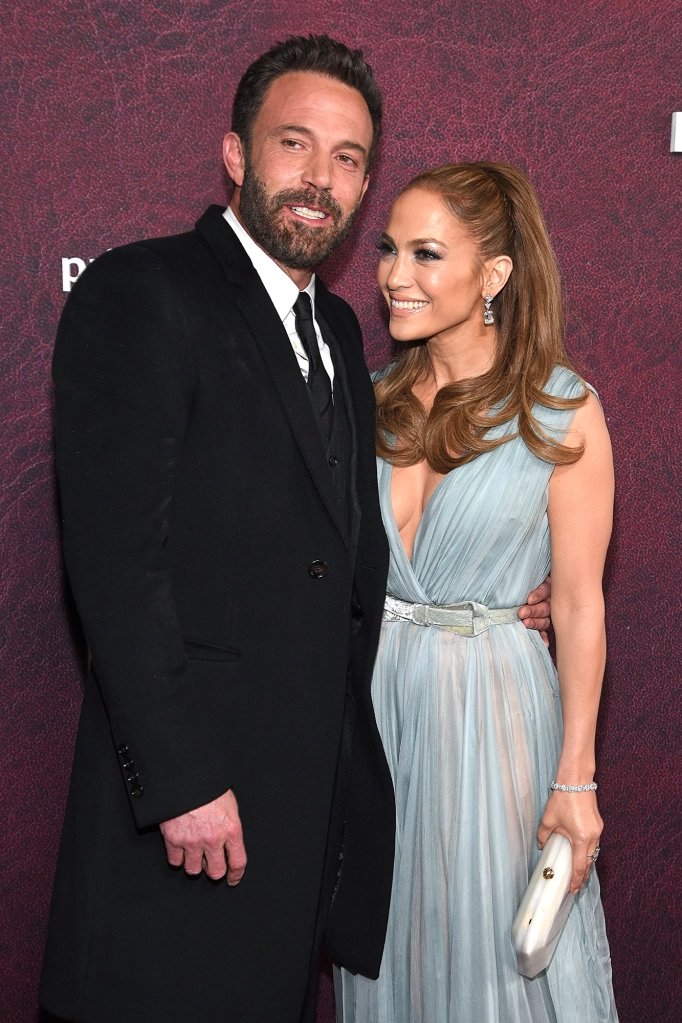 They’re just getting started. Ben Affleck and Jennifer Lopez got married in Las Vegas on Sunday, July 17, but that is only the first wedding celebration for the love birds, a source tells Us Weekly.

“Jen and Ben want to celebrate their love with a bigger ceremony for friends and family,” the insider exclusively tells Us.

The “Let’s Get Loud” singer, 52, and the Argo director, 49, said “I do” after reading their own vows at the Little White Chapel in Sin City. The decision to elope was one they’d been considering for a long time.

“Jen and Ben have talked about eloping for months now and it felt right for them,” the source adds. “Jen and Ben have both already had big weddings beforehand, so the pageantry isn’t as important to them as it once was.”

While the pomp and circumstance isn’t necessary for the couple — they called off their 400-person wedding ceremony in September 2003 due to “excessive media attention” — the insider emphasizes that “there is still a plan of a celebration coming this year.”

Affleck and Lopez’s inner circle have seen the biggest change in the lovers, infamously known as Bennifer. “Jen and Ben are both the happiest they’ve ever been,” the insider exclusively dishes to Us. “Friends and family are beyond thrilled for the couple.”

The stars have zero regrets about getting married in the intimate Sin City ceremony. In her “On The JLo” newsletter on Sunday, the Grammy Award-nominated singer called the nuptials “exactly what we wanted” while sharing photos and details from the happy night.

Lopez explained, “Last night we flew to Vegas, stood in line for a license with four other couples, all making the same journey to the wedding capital of the world … all of us wanting the same thing — for the world to recognize us as partners and to declare our love to the world through the ancient and nearly universal symbol of marriage.”

The bride wore two white dresses. The first was a sleeveless maxi dress one she’d had in her closet for years “from an old movie.” Before walking down the aisle, Lopez used the chapel’s break room to change into an off-the-shoulder Zuhair Murad wedding gown from the designer’s Spring Summer 2023 Collection. The dress had a sweetheart neckline as well as a fishtail train and she wore a matching veil.

Affleck, meanwhile, changed into a white jacket he already owned in the graffitied men’s restroom.

“So with the best witnesses you could ever imagine, a dress from an old movie and a jacket from Ben’s closet, we read our own vows in the little chapel and gave one another the rings we’ll wear for the rest of our lives,” Lopez wrote. “They even had Bluetooth for a (short) march down the aisle. But in the end it was the best possible wedding we could have imagined. One we dreamed of long ago and one made real (in the eyes of the state, Las Vegas, a pink convertible and one another) at very, very long last.”

Hours after the ceremony, another source told Us exclusively that the two were tired of waiting to get married. “They both thought it was a fun and casual way to tie the knot,” the insider said on Sunday.

With reporting by Travis Cronin