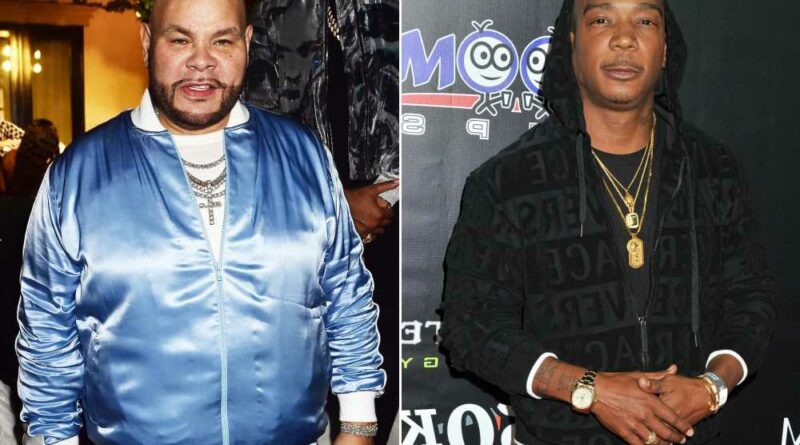 Ja Rule is confident about his head-to-head battle with Fat Joe — so confident that he’s not even going to practice for it.

The rappers are set to take part in Swizz Beatz’s and Timbaland’s Verzuz series, which pits musicians against each other in friendly competition.

“I’m prepared already,” Ja told Page Six. “I don’t need to prepare. I know all my lyrics. I will never forget my lyrics ever. I mean, don’t get me wrong, I may forget a lyric or two if I had a few drinks on stage — that happens once in a blue moon. But for the most part, I’m into it when it comes to that s–t.”

He’s not even troubling himself with picking the tunes.

“I’m going to let my DJ curate the playlist. I told him what records I want to put in rotation and, yeah, we just working that out. I got a lot of records so I’m switching things around and I will surprise people a little bit.”

Ja and his record label Murder Inc.’s deep roster of hits from the late Nineties and early Aughts include songs like “Livin It Up,” “Holla Holla” and “Clap Back.”

But it’s not really about competition, he says.

“I want people to take away from this that [Joe and I] are hip-hop kings; that we are pioneers in this music,” he told us.

“We are two brothers that had a lot of longevity in this business, whether it be through the music or other things outside of music. It’s a testament to have such a career that could span over 20 years. My music has stood the test of time and still is played all over the world to this day.”

“For me, I’ve never seen a loser in Verzuz. Everybody wins in Verzuz. It’s just one big f–king celebration of hip-hop.”

The Verzuz battle will take place Sept. 14th in New York City at 9 p.m. The event can be viewed on Verzuz’s Instagram Live and tickets can be purchased on September 7th.