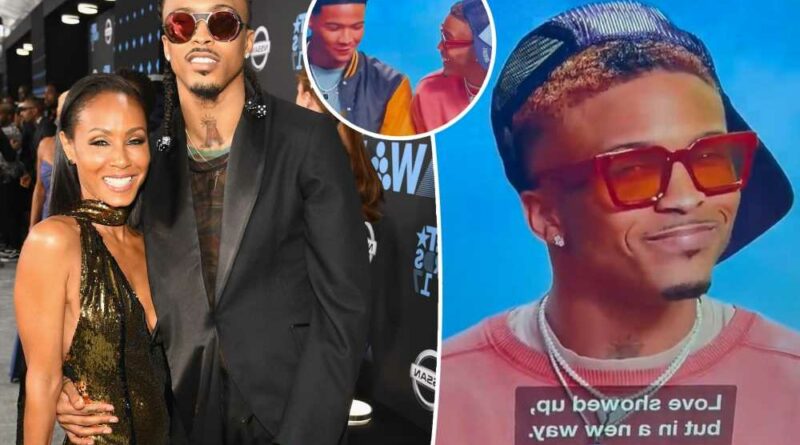 The “Make It Home” singer seemingly came out as a member of the LGBTQ+ community while appearing on the reboot of VH1’s “The Surreal Life.”

The musician, 30, credited a man standing nearby with helping him find “a love that feels limitless.”

“And then what do you know? Love showed up, but in a new way,” Alsina told the camera, before hugging the man in question.

“I want to share that and really honor the person that I love and that loves me back and teaching me so much about love and healing,” the singer continued. 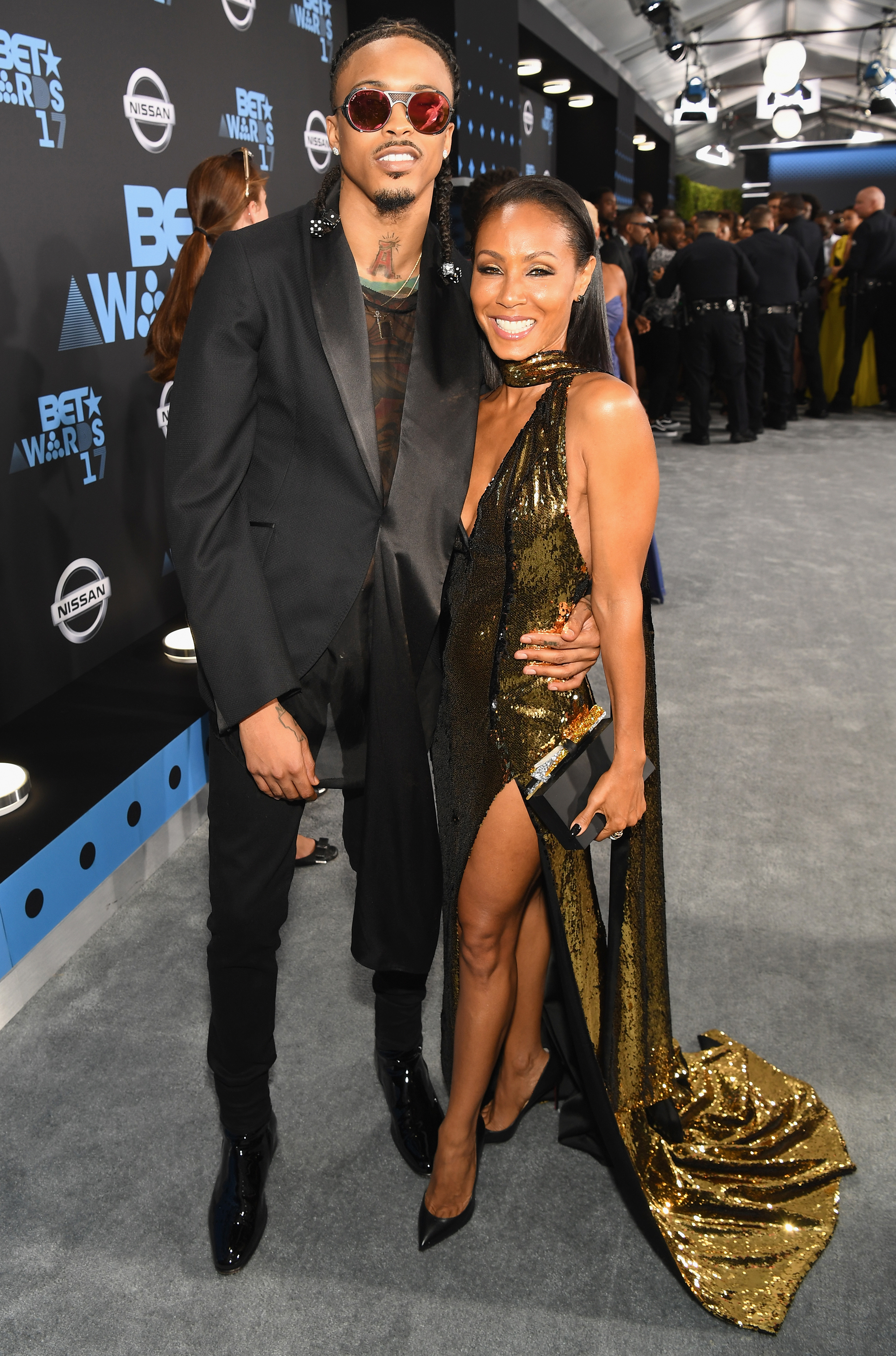 “I want to do that in front of the world because it defies all the constructs that one would say love is supposed to be or love should look like.”

The announcement comes just two years after Alsina’s romance with Will Smith’s wife, 51, came to light.

Pinkett Smith admitted in July 2020 that she got into an “entanglement” with Alsina, adding that it was “a relationship” — but that she didn’t consider it a “transgression” because she and Will were on a break. 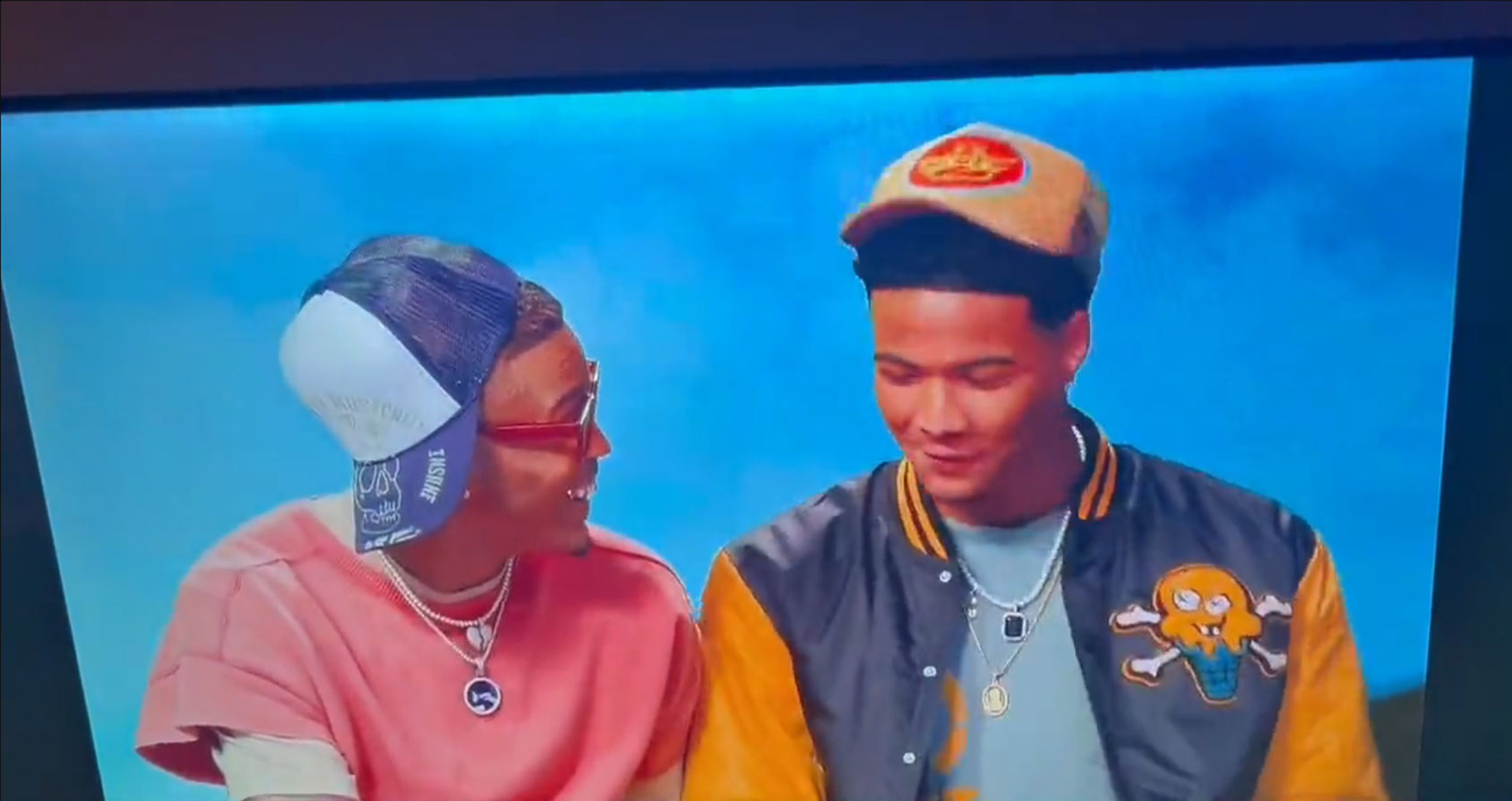 The musician credited a man with helping him find “a love that feels limitless.” 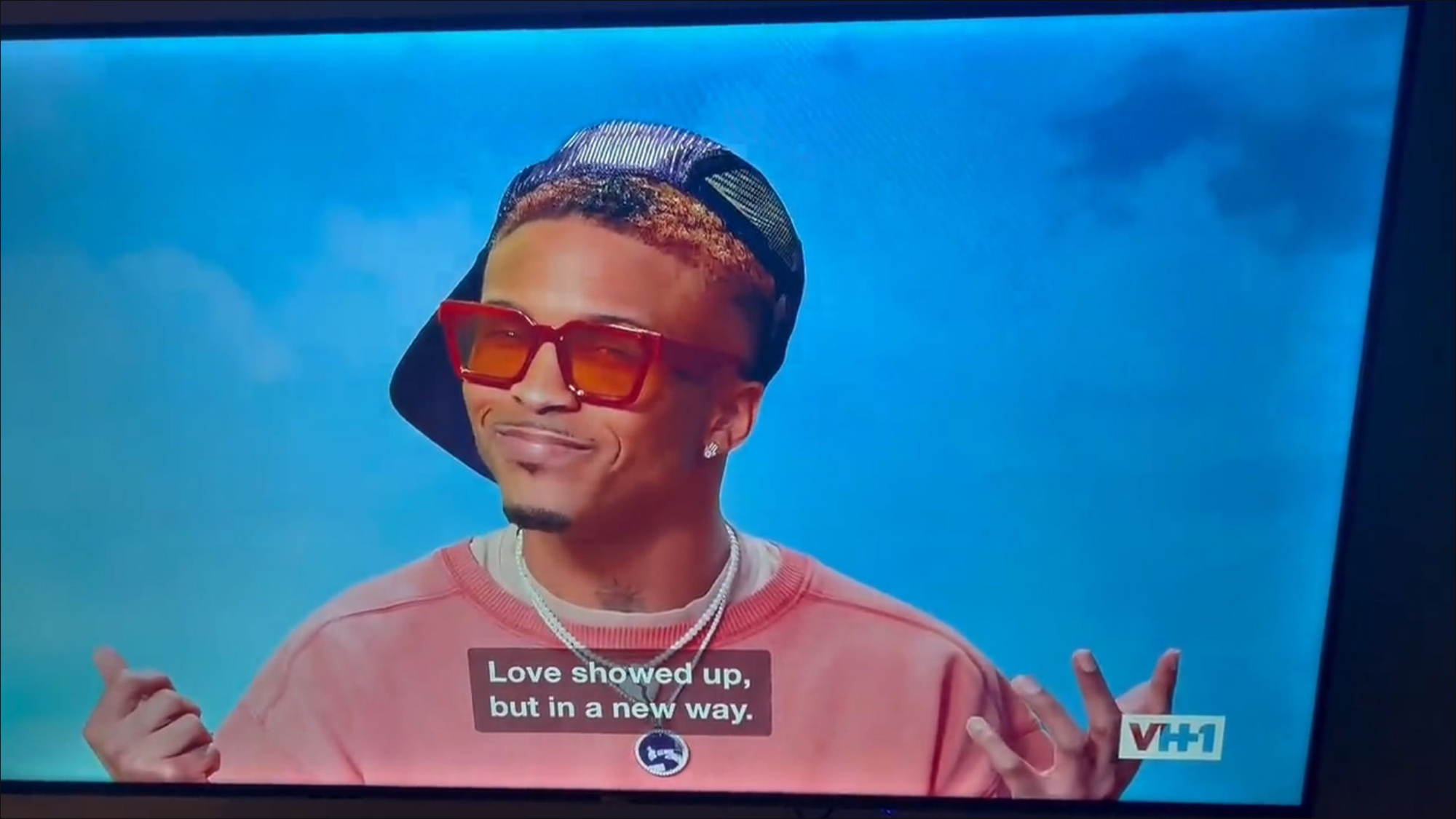 The singer said “love showed up, but in a new way.” 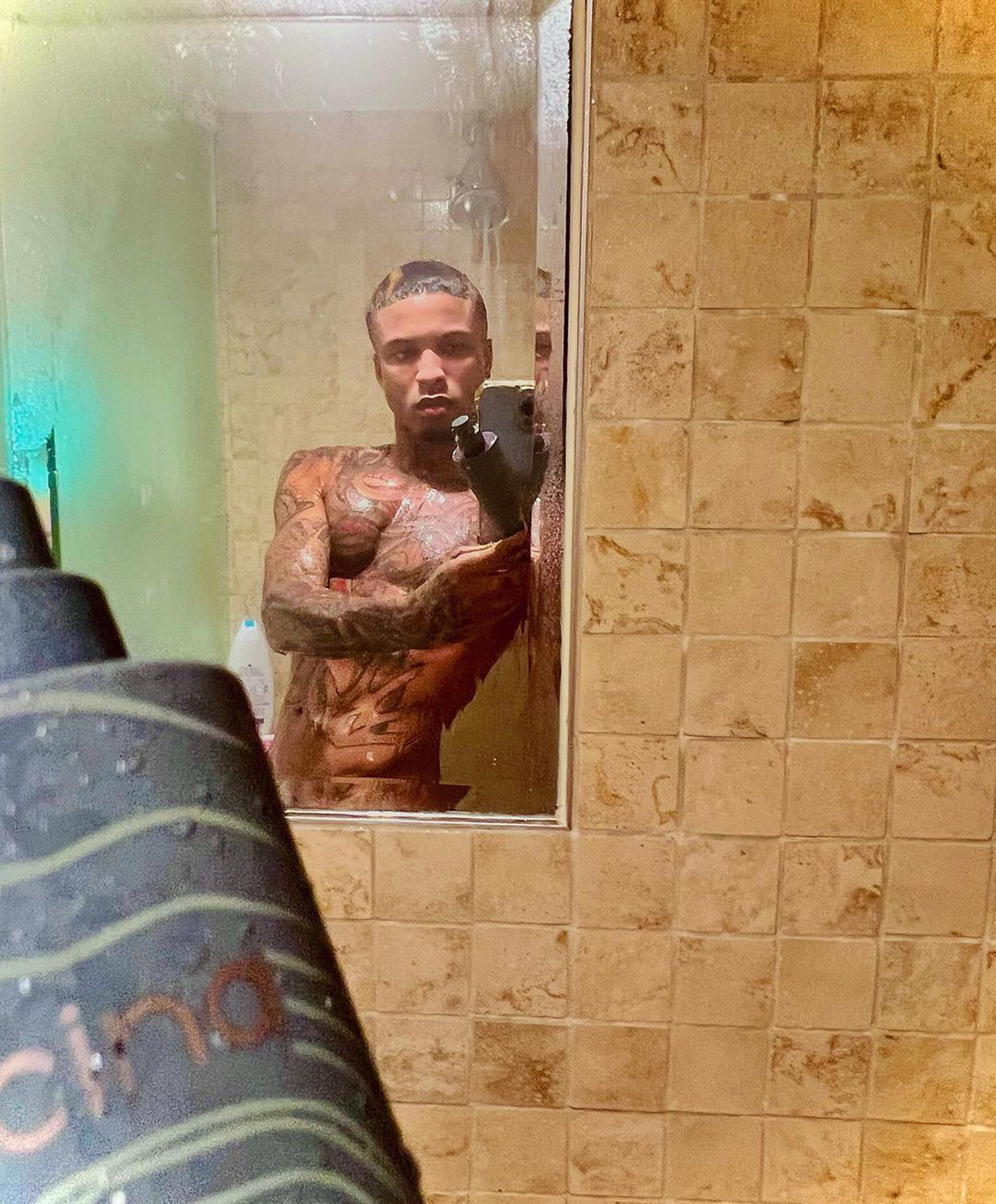