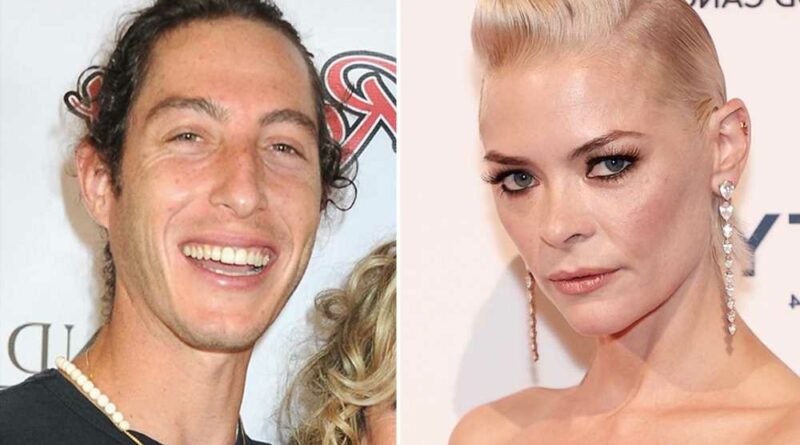 Jaime King claims she was arrested during peaceful LA protest

After making their relationship Instagram official in August, King, 42, and her activist boyfriend Sennett Devermont, 33, have called it quits, according to a source.

The insider close to the actress told Page Six they broke up at the “beginning of fall” and the relationship had “run its course.”

“They met [while in lockdown during] COVID and were together through that, and then she had to work,” the King source said.

“She filmed a movie and he was there for that, but then, in the summer, she filmed two movies away and he didn’t go.

“She was away from him for three months, and then it just kind of wasn’t there anymore,” the source added. 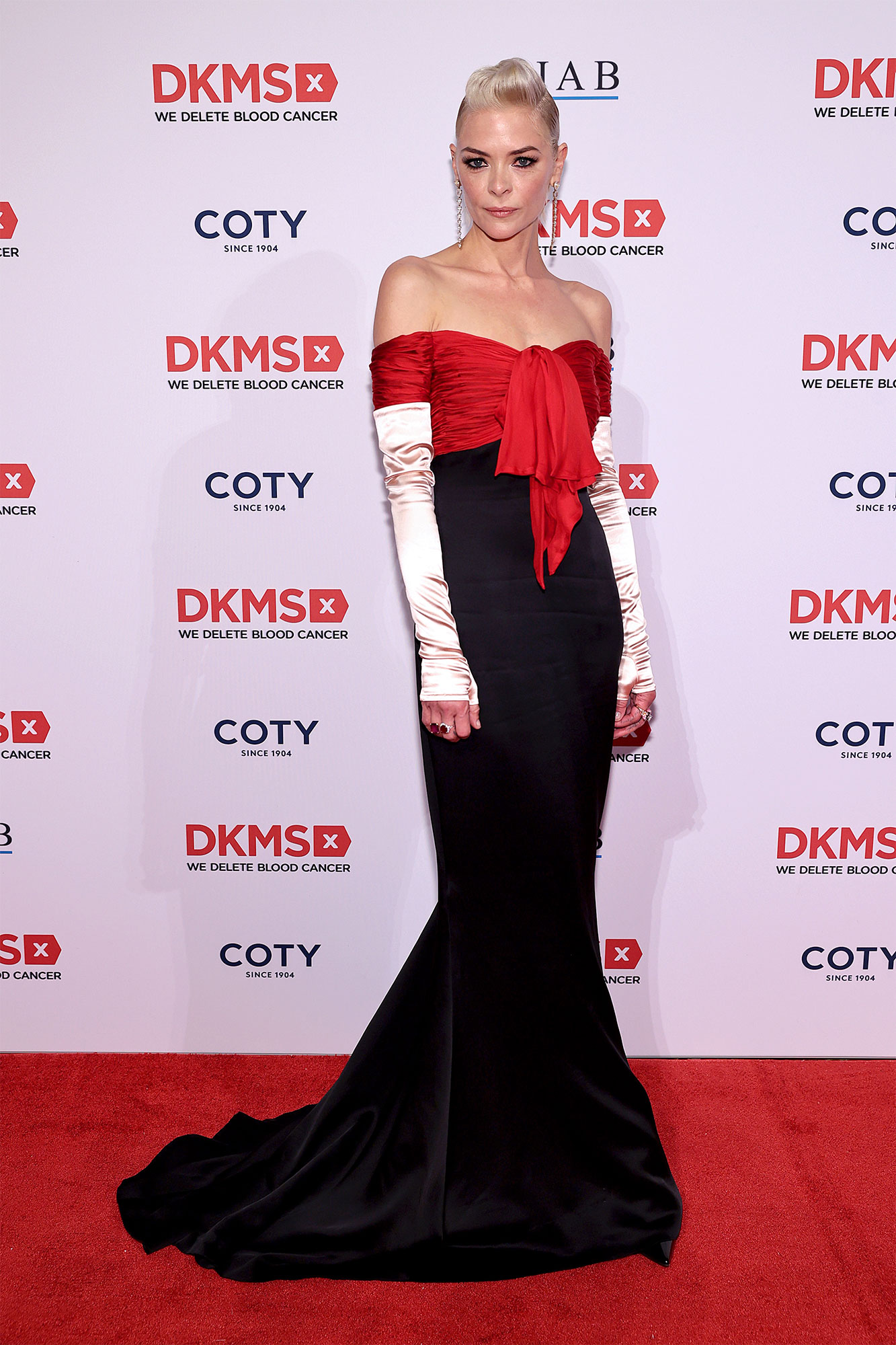 King and Devermont — an entrepreneur and activist known for creating Mr. Checkpoint, an app that encourages users to upload information about traffic checkpoints — first sparked dating rumors in December 2020 after reportedly being spotted out together in West Hollywood.

King, who ended her 13 year marriage to filmmaker Kyle Newman last year, took their romance public on social media in early August when she posted the photo and captioned it: “I love you.” They were last photographed together on Oct. 3 on a gala red carpet.

King has since removed the photo from her feed, Then on Oct. 28, she was in New York City to attend the DKMS 30th anniversary gala at Cipriani Downtown where she told Us Weekly she’s “not dating anyone.”

Meanwhile, Devermont would not comment on their relationship when we reached out on Friday. Instead, he directed us to the work he does with “Benjamin Crump and other attorneys to expose injustice” via his Mr. Checkpoint app.

“I have a service that provides advocacy and information regarding rights and laws to silenced voices, people wrongfully incarcerated and homeless veterans… It’s a movement turned into a foundation launching in 2022 with tremendous support. [Always For The People] Foundation,” he said.

“I’m incredibly focused and passionate about the work I do… That’s my focus. I’m married to the people,” he added.