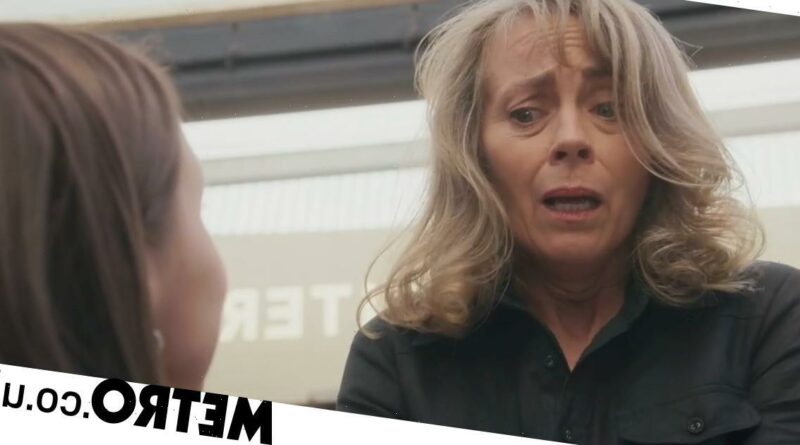 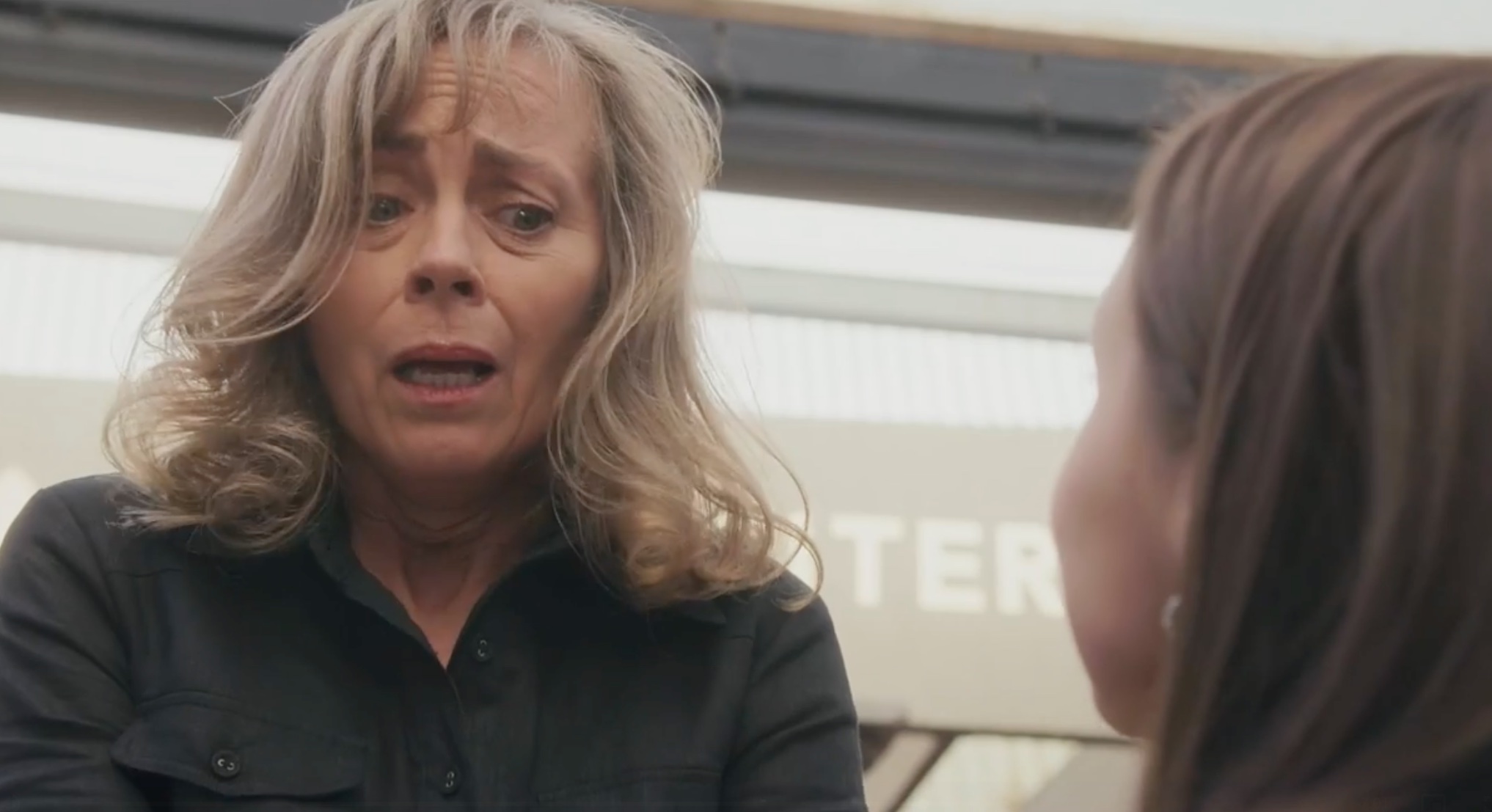 Zara has proven to be an incredibly troublesome teenager since rocking up in Ramsay Street last month, refusing to do what she’s told and telling lies at every given turn.

Amy Greenwood (Jacinta Stapleton) has tried repeatedly to get through to her daughter to no avail, and Zara has continually terrorised several of Erinsborough’s finest.

Jane, however, has been the subject of much of the harassment, after the teen found out about her having put a camera in a teddy bear to spy on Nicolette Stone (Charlotte Chimes).

Sadie, having learned about Jane’s actions from Zara, nicked the teddy bear in question from Toadie’s (Ryan Moloney), and planted it in Jane’s office last week, much to her dismay.

Tuesday’s (February 15) edition of the Aussie soap, however, saw the bullying get out of hand, as the students continually made fun of and whispered behind Jane’s back.

Jane reported the kids’ inappropriate behaviour, but little did she know what would transpire next, as her pupils started filming her on their phones.

Horrified, the teacher went for a walk to clear her head, but she soon became overwhelmed and struggled to breathe.

Freya Wozniak (Phoebe Roberts), who happened to be passing by, saw Jane in distress, and took her hand – and assisted her in taking deep breaths.

Susan Kennedy (Jackie Woodburne) was appalled to hear that Jane’s health had started to suffer as a result of Zara’s bullying, and therefore she took drastic action, informing Toadie (Ryan Moloney) and Amy about the young girl’s shocking behaviour.

But things took a devastating turn as the episode concluded, when Jane and Susan set their sights on a fire on school property.

Is Zara to blame? Has she, yet again, rebelled against being told what to do?

Neighbours continues Wednesday February 16 at 1:45pm and 6pm on Channel 5.