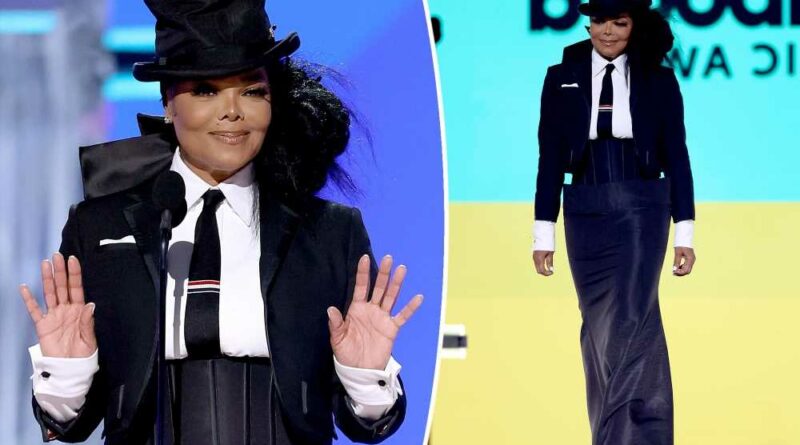 Janet Jackson made a surprise appearance at the Billboard Music Awards 2022 Sunday night to present Mary J. Blige with the Icon Award.

The “Rhythm Nation” singer, who won the award in 2001, introduced Blige after she received her own standing ovation with a speech that referenced many of her biggest hits, including “Just Fine” and “No More Drama.”

Blige, 51, then took the stage to deliver an emotional speech in which she held back tears while thanking her family and celebrity pals and even made mention of her Super Bowl performance.

“I’m so grateful to have you,” Blige said to her fans at the conclusion of her speech. 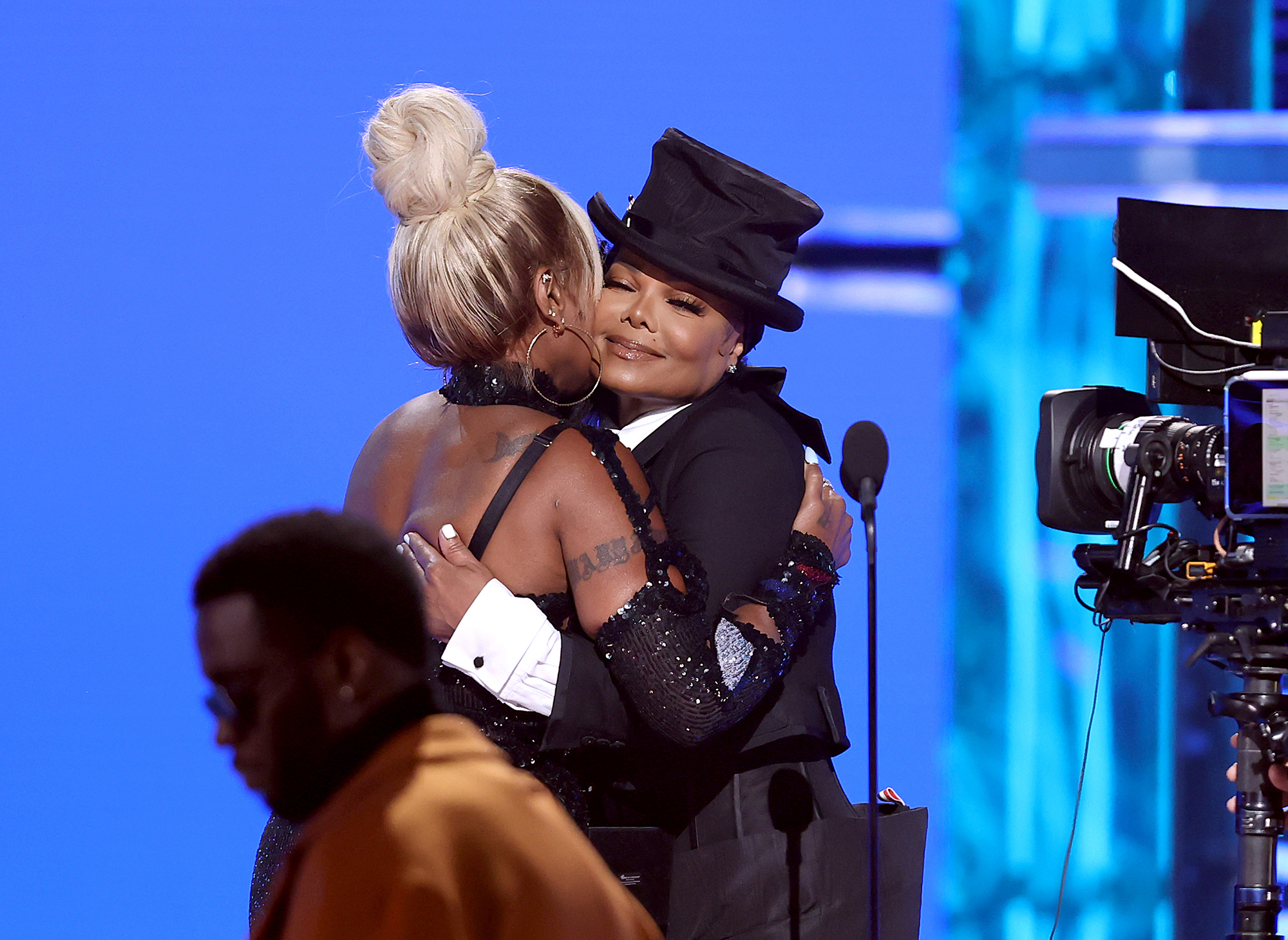 Jackson has led a relatively reclusive life over the past few years, having launched numerous tours only to cancel dates. She resurfaced in the spotlight earlier this year when she released a much-hyped two-night Lifetime/A&E documentary that dove into her own Super Bowl performance with Justin Timberlake in which she experienced an alleged “wardrobe malfunction.”

“Honestly, this whole thing was blown way out of proportion,” the singer said of the incident during her Lifetime/A&E documentary. 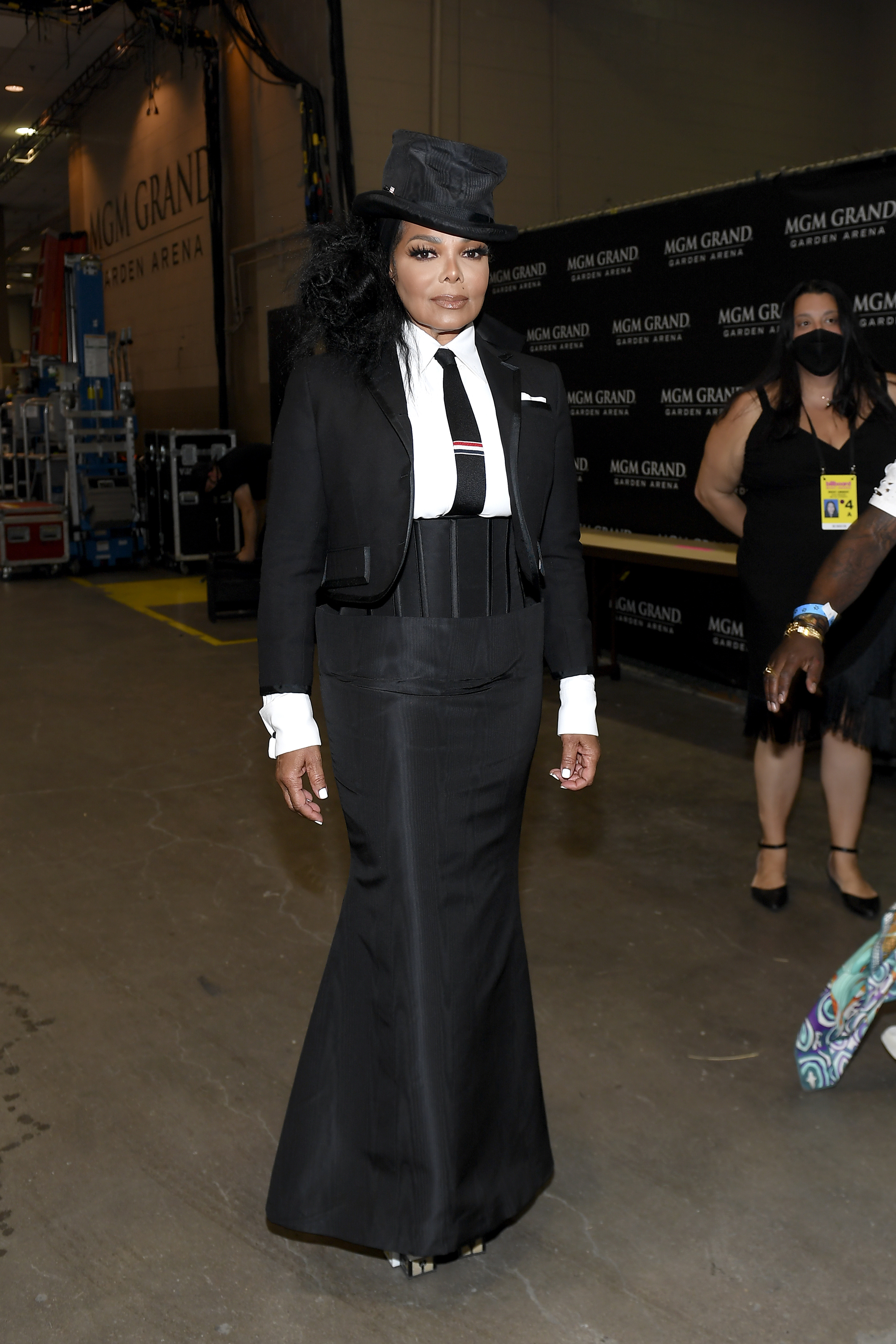 “And, of course, it was an accident that should not have happened, but everyone is looking for someone to blame and that’s gotta stop,” she continued. “Justin and I are very good friends and we will always be very good friends.”