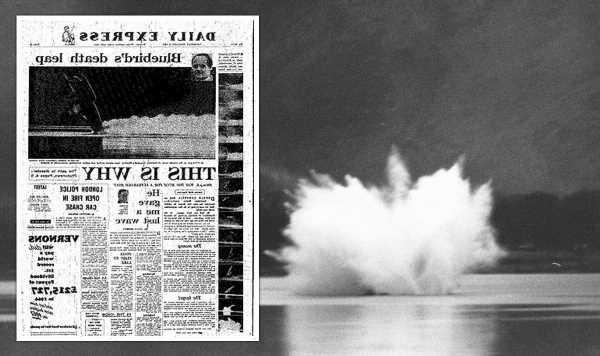 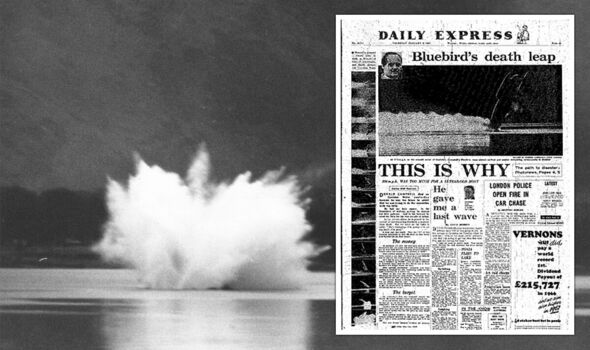 Campbell was travelling at 319mph on Coniston Water in the Lake District when the nose of the jet-powered speed boat rose up in the air and the wind pressure caused it to become airborne. The wreckage and Campbell’s body were recovered in 2001.

71 years ago (1952) Prime Minister Winston Churchill arrived in New York on the Queen Mary to renew the “special relationship” between Britain and the US. He then travelled to Washington DC for talks with US President Harry S Truman at the White House.

22 years ago (2001) A report concluded Dr Harold Shipman may have killed up to 300 of his patients confirming him to be Britain’s worst serial killer. The former GP who had practised in Hyde, Greater Manchester for 25 years, had been sentenced to life in prison for 15 murders in January 2000.

He committed suicide in his cell in Wakefield Prison in 2004.