Home » Lifestyle » Jason Mewes: 25 Things You Don’t Know About Me 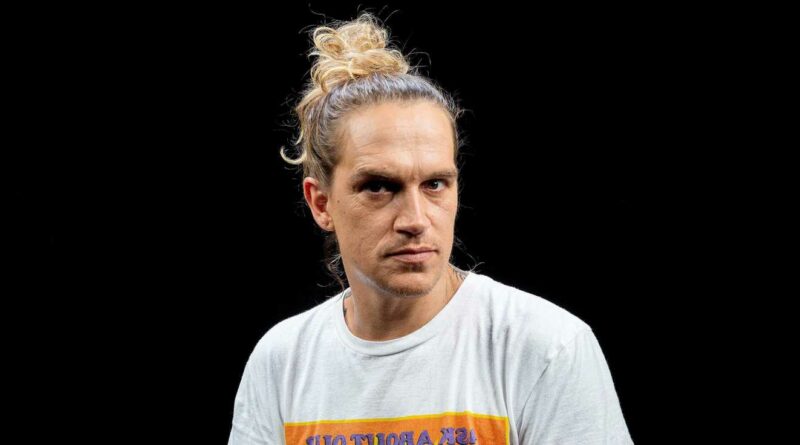 Forever a Jersey boy! Jason Mewes grew up in Highlands, New Jersey, and his roots still influence everything from his characters to his choice of breakfast sandwich.

The Jay and Silent Bob star, 47, made his film debut in 1994’s Clerks as Jay, a role that would become the most iconic character in his career. His long-haired New Jersey stoner went on to appear in 1995’s Mallrats, 1997’s Dogma and 2000’s Scream 3 before he finally got to headline a picture.

Jay and Silent Bob Strike Back was released in August 2001, and the story was set to be a finale of sorts for the beloved duo. Jay and Silent Bob (Kevin Smith, who also served as director) discovered a movie was going to be made based on their lives, they want to get their cut of box office money. Once they learn they can’t get paid, they set out to destroy the film.

What was supposed to be a finale for the pair turned into a beloved movie that cemented their place in pop culture history. Mewes reprised the role in 2006 for Clerks II and 2018 for Jay and Silent Bob Reboot. He’ll play the foul-mouthed character again in Clerks III, which finished filming on Tuesday, August 31.

Staying Strong! Celebs Open Up About Their Sobriety

The “Jay & Silent Bob Get Old” podcast host doesn’t always play the iconic role when he’s onscreen. He has also popped up in hit series like Hawaii Five-0 and The Flash too.

Read on to learn more about Mewes:

All the TV Reboots and Revivals Coming Soon

Mewes stars in Jay and Silent Bob Strike Back, which has been rereleased on DVD and Blu-ray for the film’s 20th anniversary.