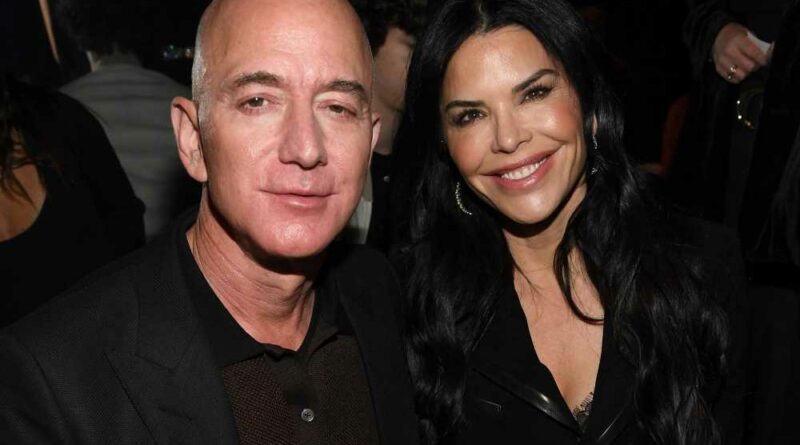 Billionaire Jeff Bezos and Lauren Sanchez had a date night in the Big Apple this weekend, ironically seeing a play about capitalism.

We hear Sanchez and Bezos — who Forbes estimates is worth $202 billion (including the $86 billion he reportedly pulled in during the pandemic), making him one of the richest people on Earth — were spotted seeing Broadway show “The Lehman Trilogy.”

The three-hour play tracks the rise and fall of the Lehman family and their heirs from nothing to banking powerhouses to bankruptcy. The NY Times’ Ben Brantley called the play “a transfixing epic of riches and ruin,” while The Hollywood Reporter called it “a masterful chronicle of the American Dream corrupted.”

On Monday, Tesla and SpaceX founder Elon Musk trolled Bezos on Twitter, sending him an emoji of a 2nd place medal as he pulled ahead of the Blue Origin founder to become the world’s richest man.

The two billionaires have been beefing since NASA awarded Musk’s space company a $2.9 billion contract in April, with Bezos suing and alleging “unlawful and improper evaluation of proposals.”

But things with former TV anchor Sanchez seem to be going better for Bezos. 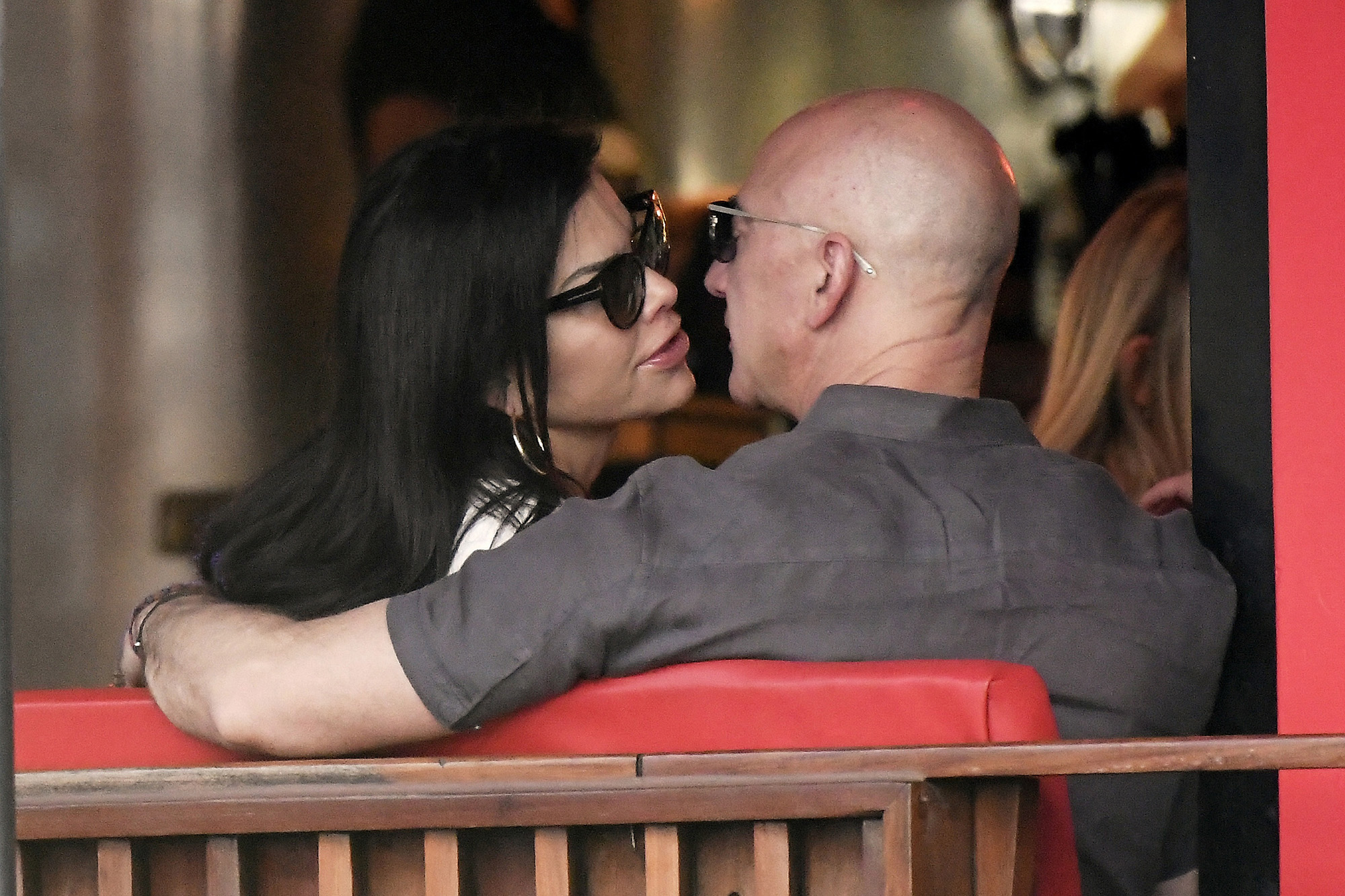 The couple — who Page Six exclusively broke were dating in 2019 amongst news that Bezos his longtime wife Mackenzie were splitting — reportedly just bought a home in Maui, while Bezos dropped another $23 million for a unit at 212 Fifth Ave.

Sanchez was spotted with a huge diamond ring (and an even bigger cowboy hat) during Bezos’ space launch in July.

On Monday, she posted a picture of her and Bezos walking hand in hand with the caption, “Boots on the ground in Texas for @blueorigin launch. Can’t wait!”

“Star Trek” star William Shatner will be on the space flight.