Jeff Lewis claims daughter, 5, threatened to cut ties with him over radio show

Jeff Lewis is afraid and “disappointed” that he might not be able to have more children.

“I’m looking for another surrogate,” the reality star told Page Six at the Amazon Newsfronts at Lincoln Center Monday, before jokingly asking our reporter if she was interested in the gig.

He added that he has one last shot at making a baby.

“To be honest, I have a very low sperm count and that was five years ago,” Lewis, 52, told us, “and I’ve had a lot of drinks since then so I didn’t even know if I could have kids now.

“I think I’m going to try the last embryo and if it doesn’t work then I’m one and done. Which I’ll be disappointed if it happens.”

Lewis — who shares 5-year-old daughter Monroe with his ex, Gage Edward — revealed in March that his ninth embryo didn’t make it.

“I was a hundred percent convinced [it was going to happen],” he said on his SiriusXM show, “Jeff Lewis Live” at the time. “So when they said to me, ‘It didn’t take,’ I was like stunned.”

He added, “I was stunned because I was just so committed. Like, this was happening.” 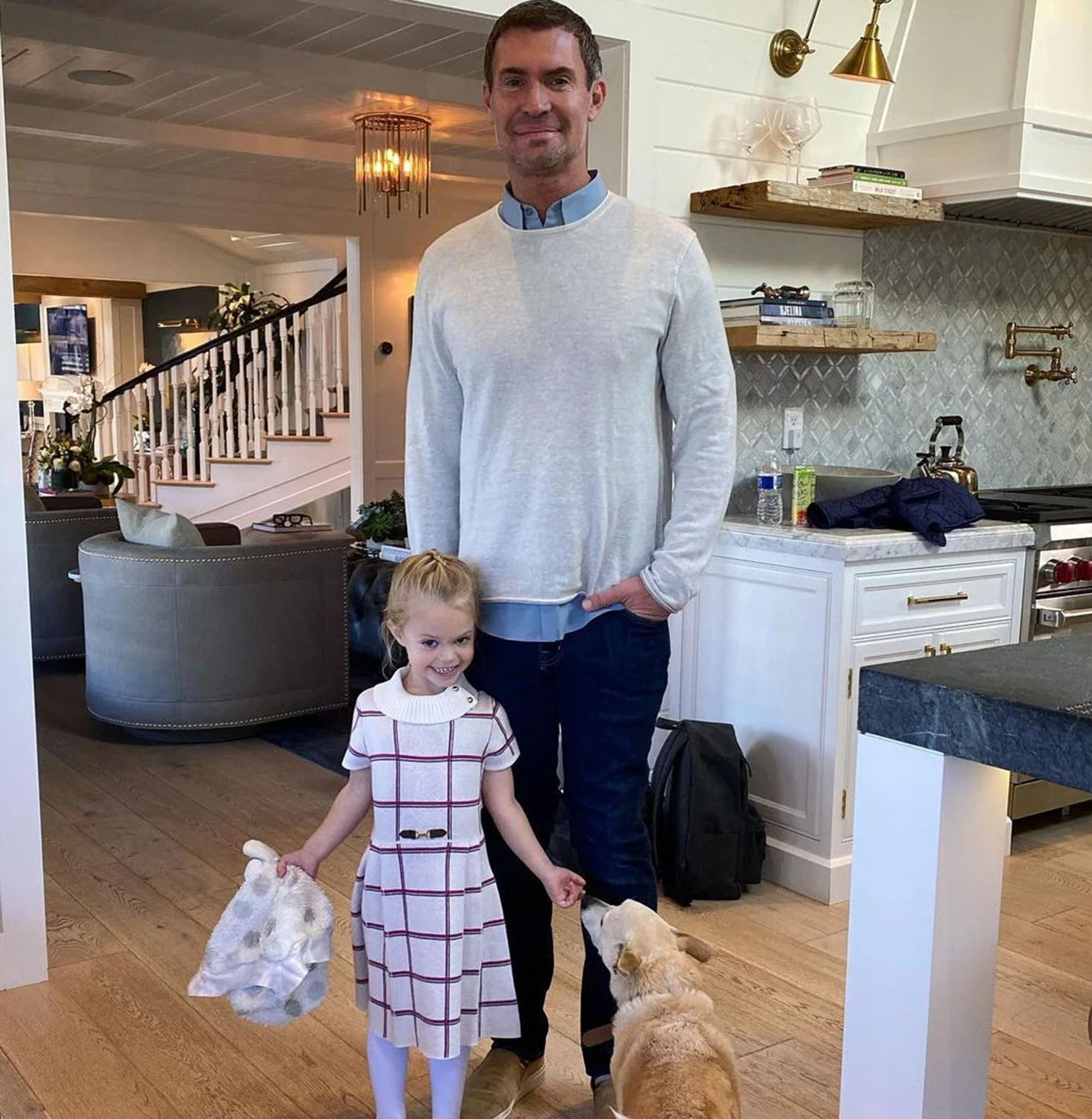 The radio host also teased his new design show on Amazon called “Hollywood Houselift with Jeff Lewis” in which he goes into the homes of celebs like Anthony Anderson, Melissa Rivers and Mira Sorvino and helps them transform a room.

“What I like about this show is I’ve seen other celebrity remodel shows and you don’t really get to see the celebrities, but we spend a lot of time together,” he explained. “I work with them very directly, very hands-on.

“I feel like some of these other shows are a bit of a catfish where you think you’re working with the celebrity, but then it’s the celebrity’s assistant or sister-in-law.”

The first three episodes will premiere on June 10, with a new episode available each Friday through July 29, on Amazon Freevee.