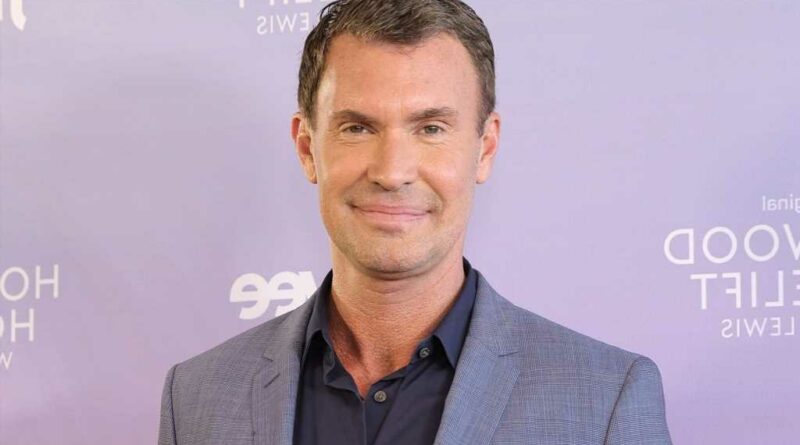 The "Flipping Out" alum is speaking out after a suspect was arrested amid an ongoing investigation into the robbery of jewels and attack that left the victim with bruises and lacerations.

Talk about a close encounter with a frightening crime, “Flipping Out” alum Jeff Lewis has revealed that he was home when his neighbor was attacked and robbed in her home on Wednesday afternoon.

A suspect has been arrested in the investigation into the attack of a 71-year-old woman that left her with bruises and lacerations, according to the Los Angeles Police Department. 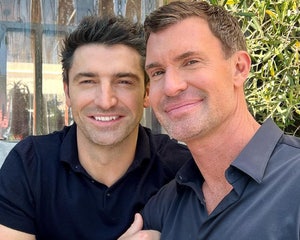 It was a home invasion, with the intruder using zip-ties to restrain the woman before pistol-whipping her and stealing jewelry from a safe before fleeing the scene.

The following day, Lewis talked about the robbery on his “Jeff Lewis Live” SiriusXM radio show. “The crazy part is, we were home at the time. We were at the office. And all of a sudden, police cars, helicopters, everything,” he said, per People.

He tried to figure out why this neighbor, who he described as living “almost right across the street” from him, was even targeted. “There are a lot of beautiful houses in the neighborhood,” he noted. “But that house is kind of modest.” He did acknowledge, though, that “they do have five expensive cars.”

The reality star did note that the woman didn’t suffer any broken bones or serious injuries. She’s “just bruised, banged up a little,” he explained, sharing that it appears she’s going to be just fine. 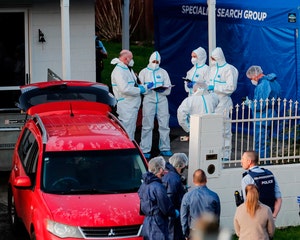 Lewis detailed the police response to the brazen daylight attack, including that they came to his house asking to see any security footage he might have. He said that due to obstructions, his cameras didn’t capture anything useful.

Hilariously, he said he did draw the line at fully allowing them access to all of his security footage for a very personal reason.

“I said, ‘Look guys, my AV cabinet is downstairs and I kind of don’t want you going through it. Because, to be honest with you, one of these cameras faces the backyard and I don’t always wear clothes back there,'” he told his listeners.

He said that sometimes when his daughter’s not home, “we might go in the pool and sex it up,” even adding that he doesn’t always even know what happens back there because he gets “so drunk.”

“So I did not surrender the DVR,” he concluded. “I did not cooperate.” 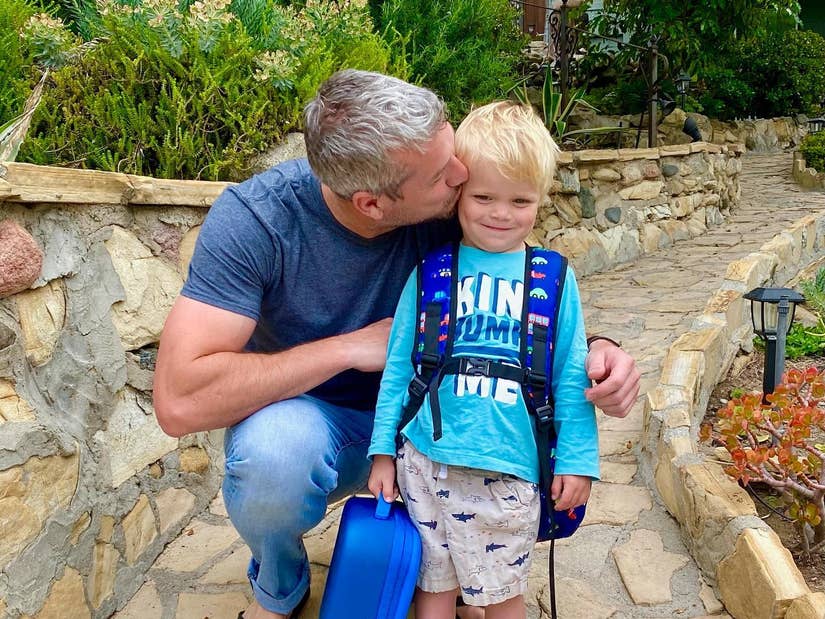