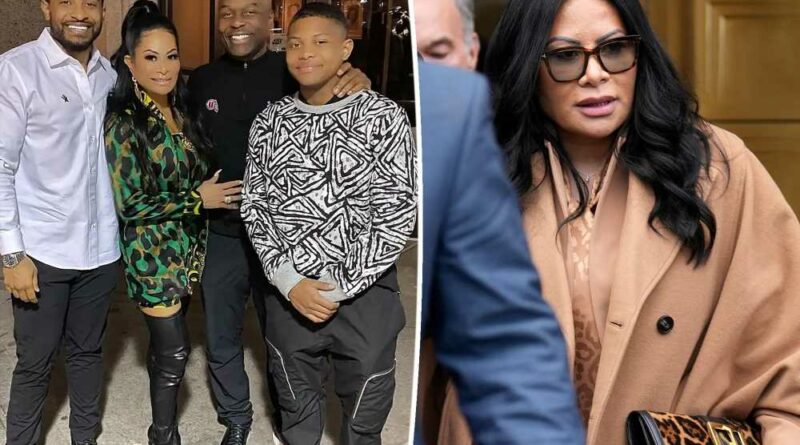 Jen Shah “tearfully apologized” to her family for her actions before she was sentenced to 78 months in prison for fraud on Friday.

“I am profoundly and deeply sorry,” Shah, 49, said in a New York courtroom to her husband, Sharrieff, and sons, Sharrieff Jr. and Omar, according to ABC reporter Aaron Katersky.

The “Real Housewives of Salt Lake City” star also directly addressed her youngest son, Omar, 19, and apologized for him being in her house when federal authorities came to arrest her in March 2021.

“To my baby Omar, Mommy is so sorry you were woken up at gunpoint,” Shah said, according to Inner City Press. 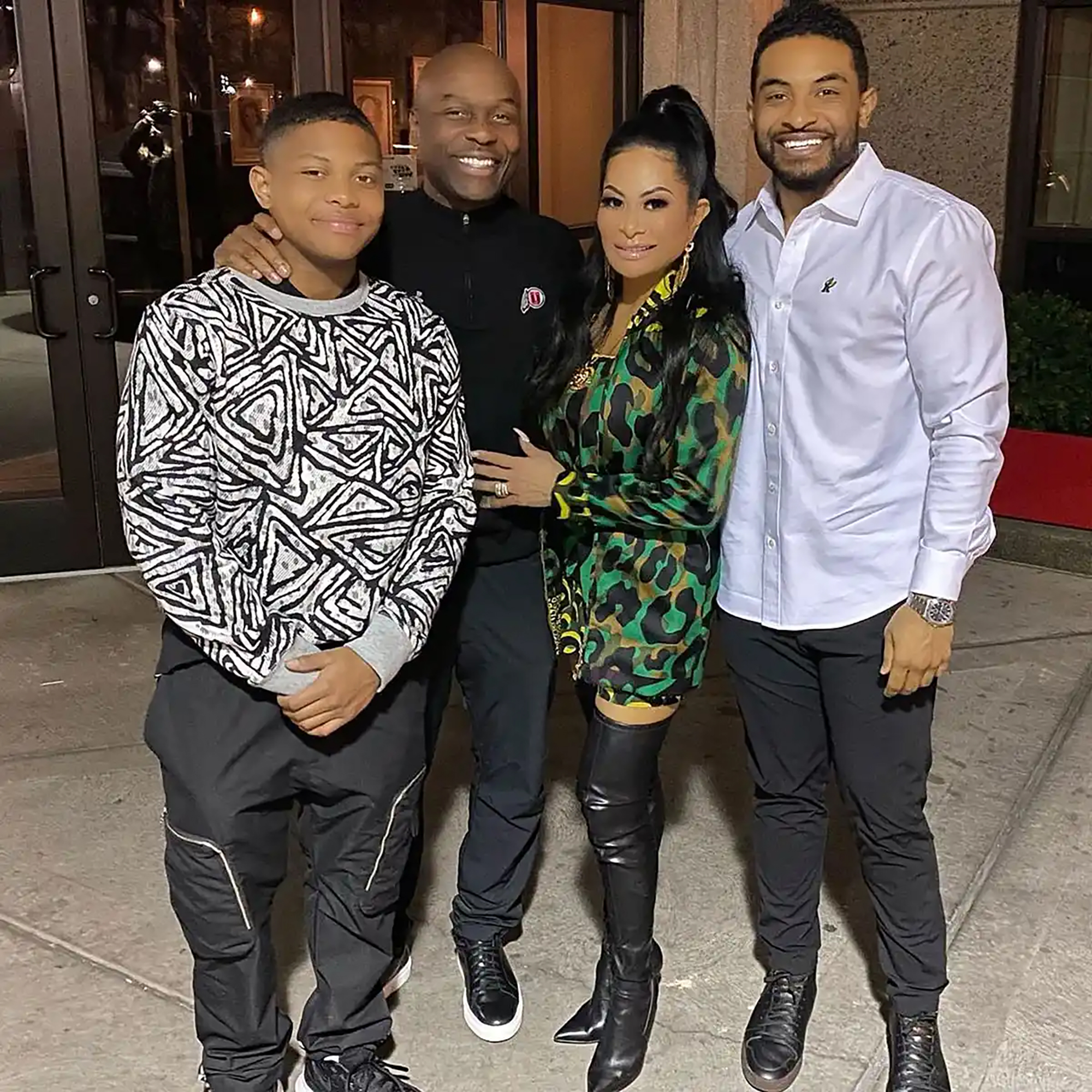 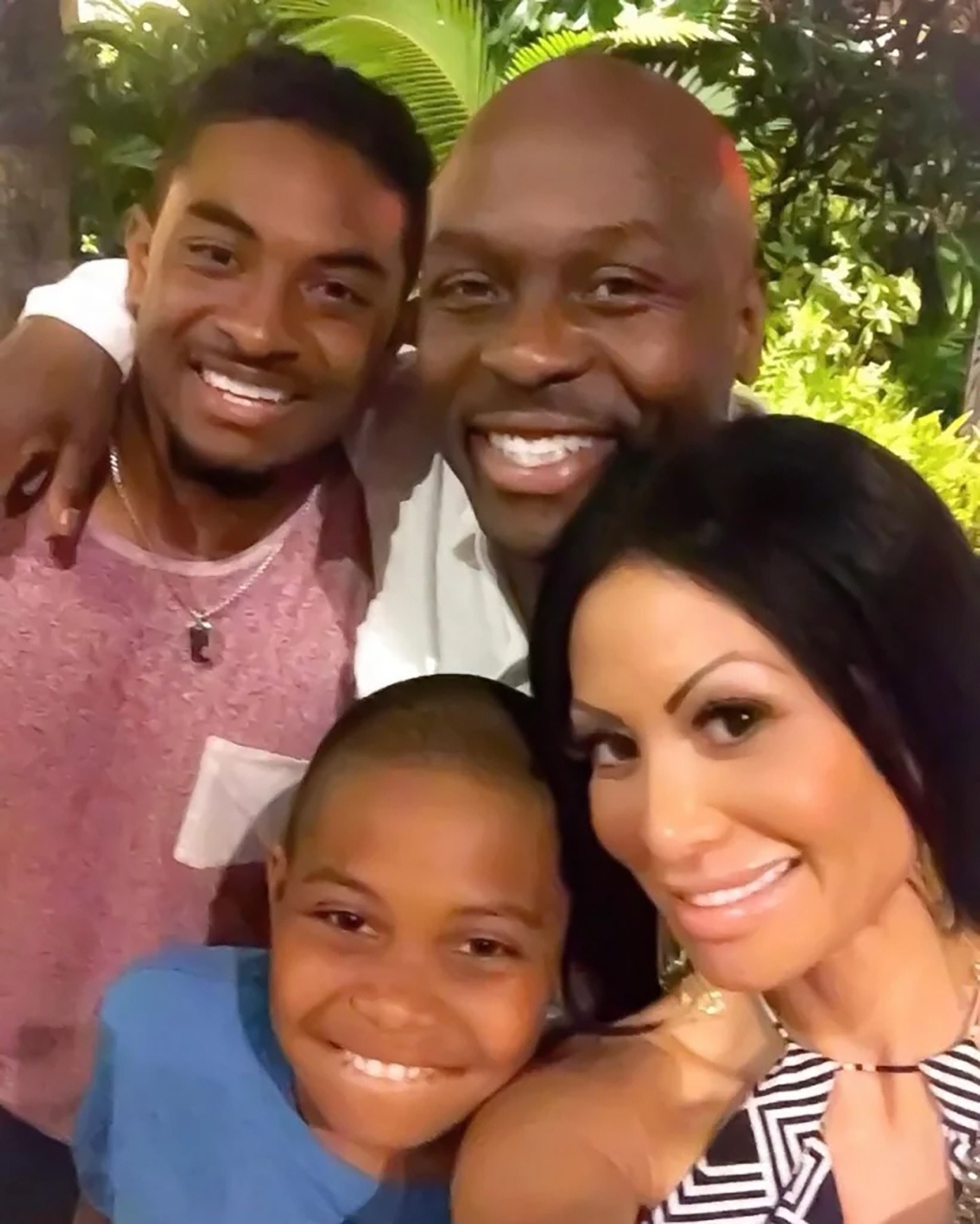 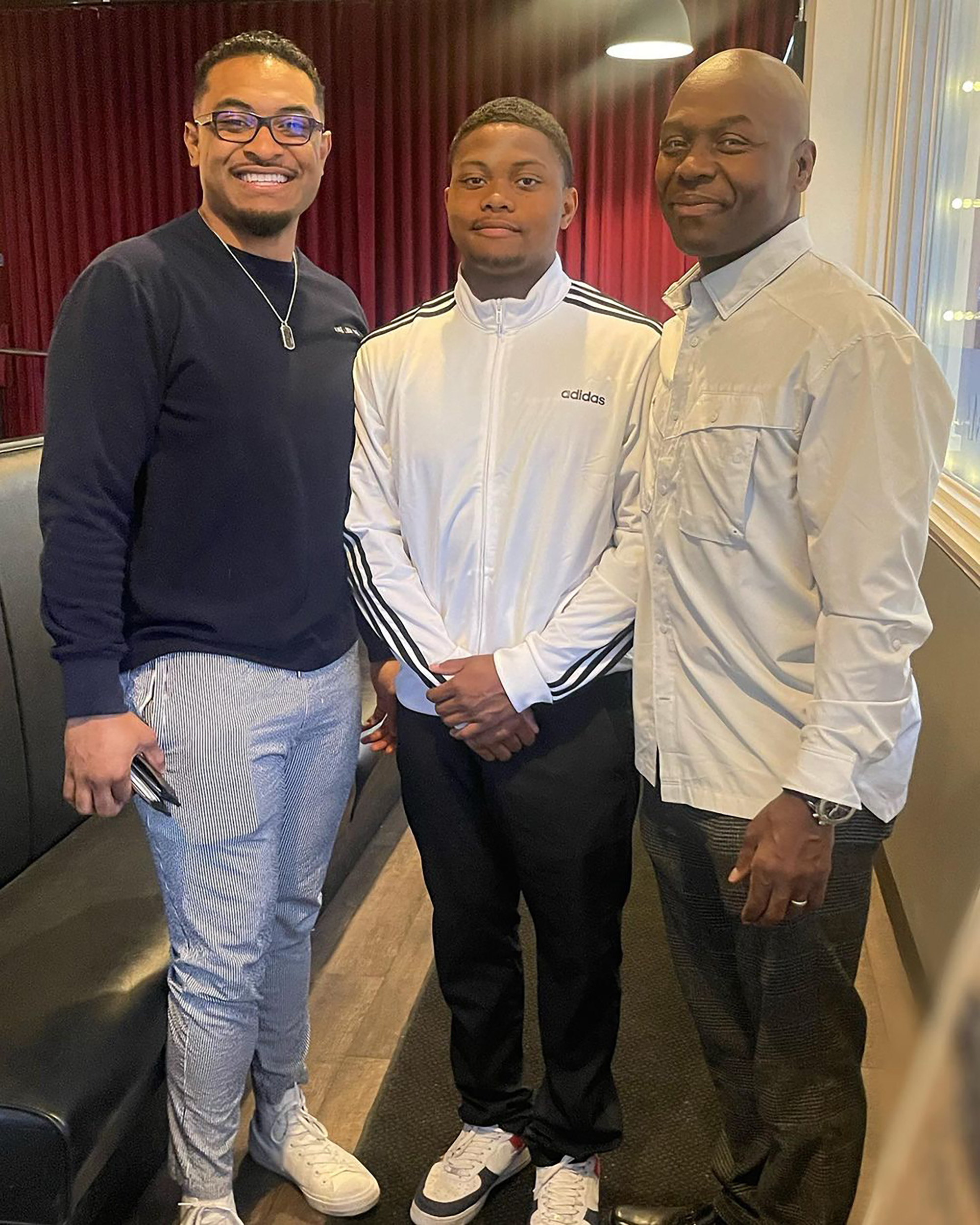 The Bravolebrity concluded her emotional statement by apologizing to her late father – whom she grieved during Season 1 of the hit Bravo show – and said how “humbled” she is by his love.

Shah took the opportunity to apologize to the victims in her telemarketing scheme that allegedly scammed thousands of people – specifically the elderly – out of money. 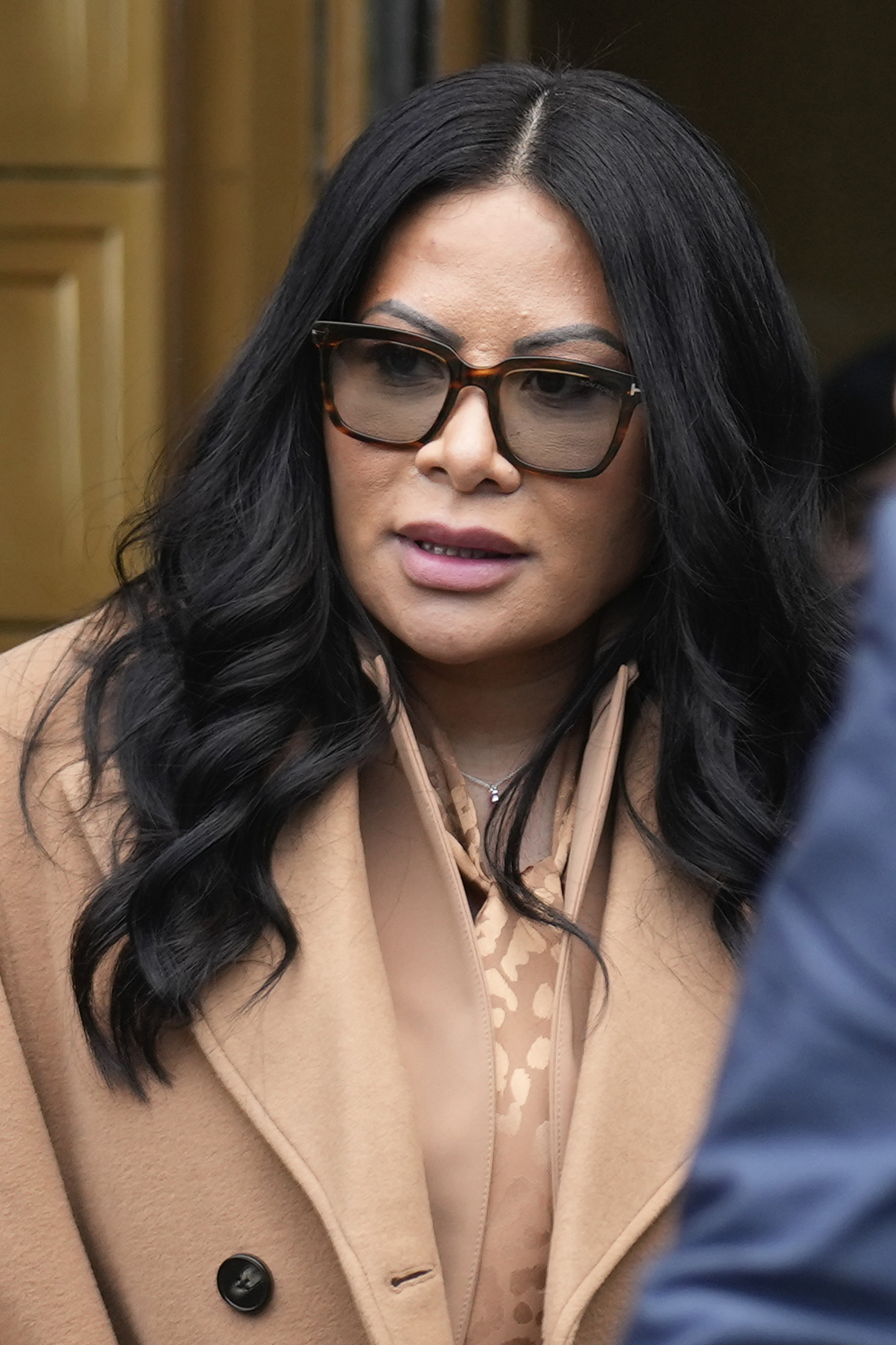 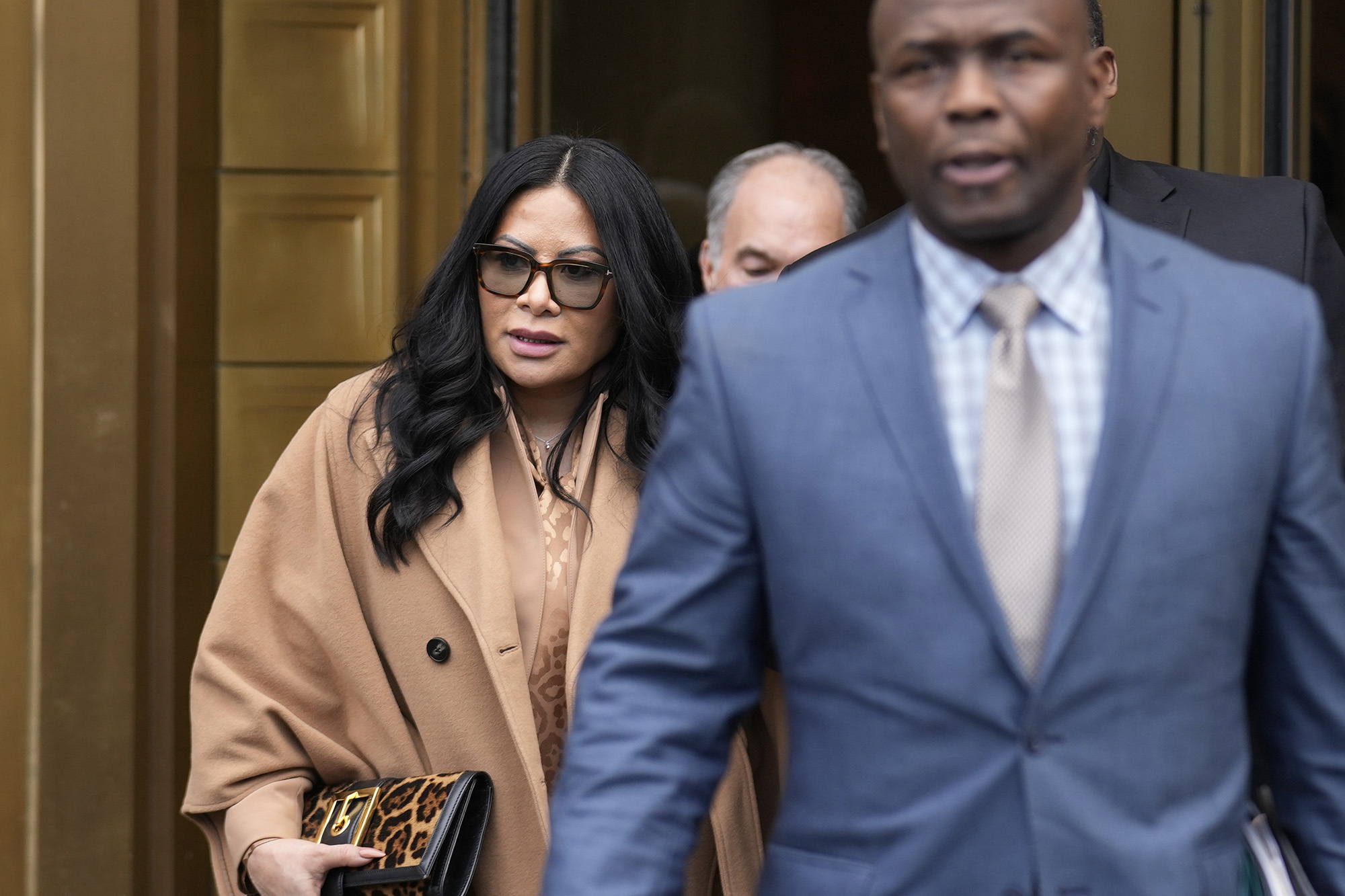 “I am sorry. My actions have hurt innocent people. I want to apologize by saying, I am doing all I can to earn the funds to pay restitution,” she said, according to Inner City Press.

The mom of two admitted she went “against” her core values of “humility and loyalty and respect” with her scheme.

“You and the world know me as Jen Shah, but reality TV has nothing to do with reality, even my tagline, Shah-mazing – they wrote it. I want to speak about who I am,” Shah said while starting to cry, according to Inner City Press. 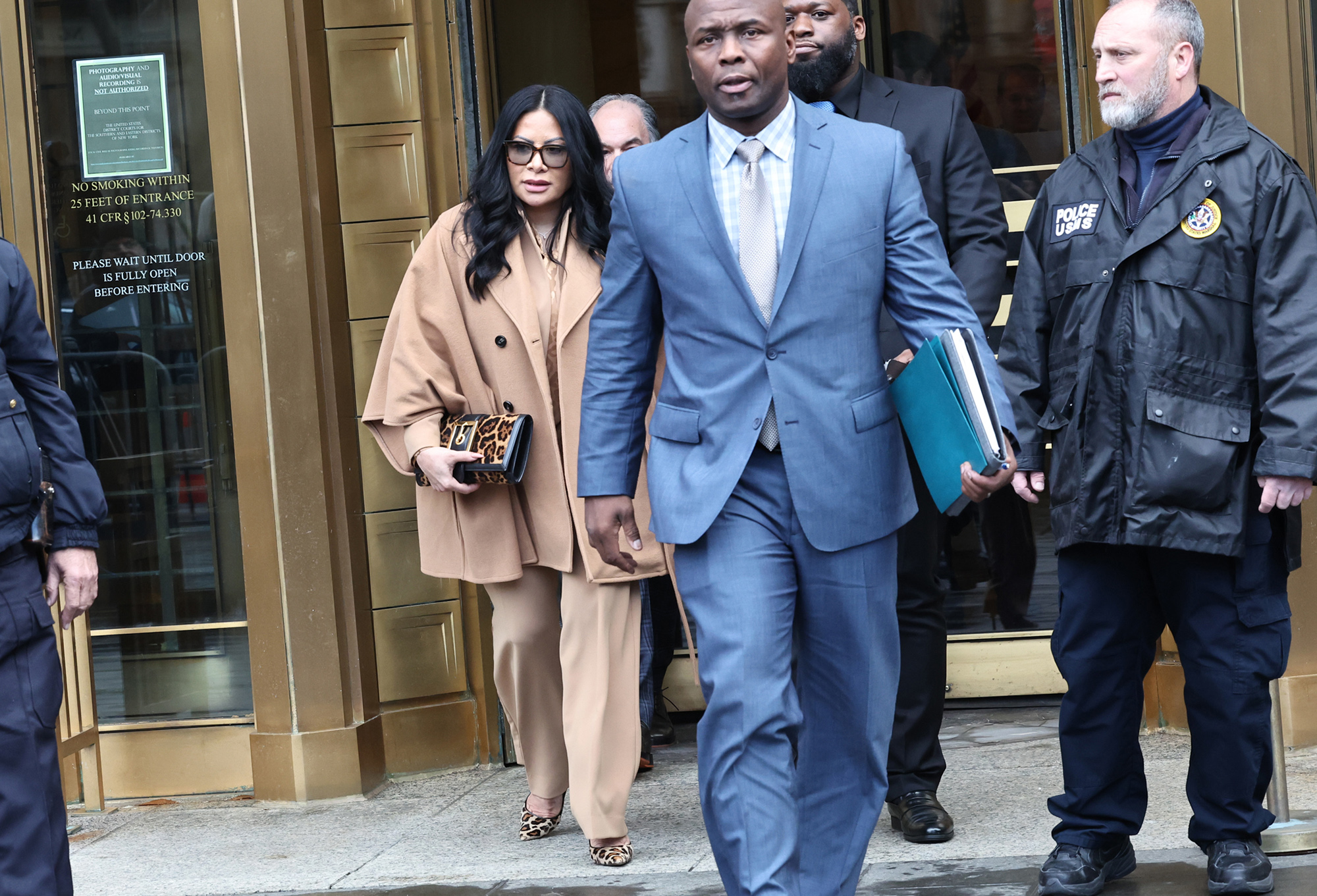 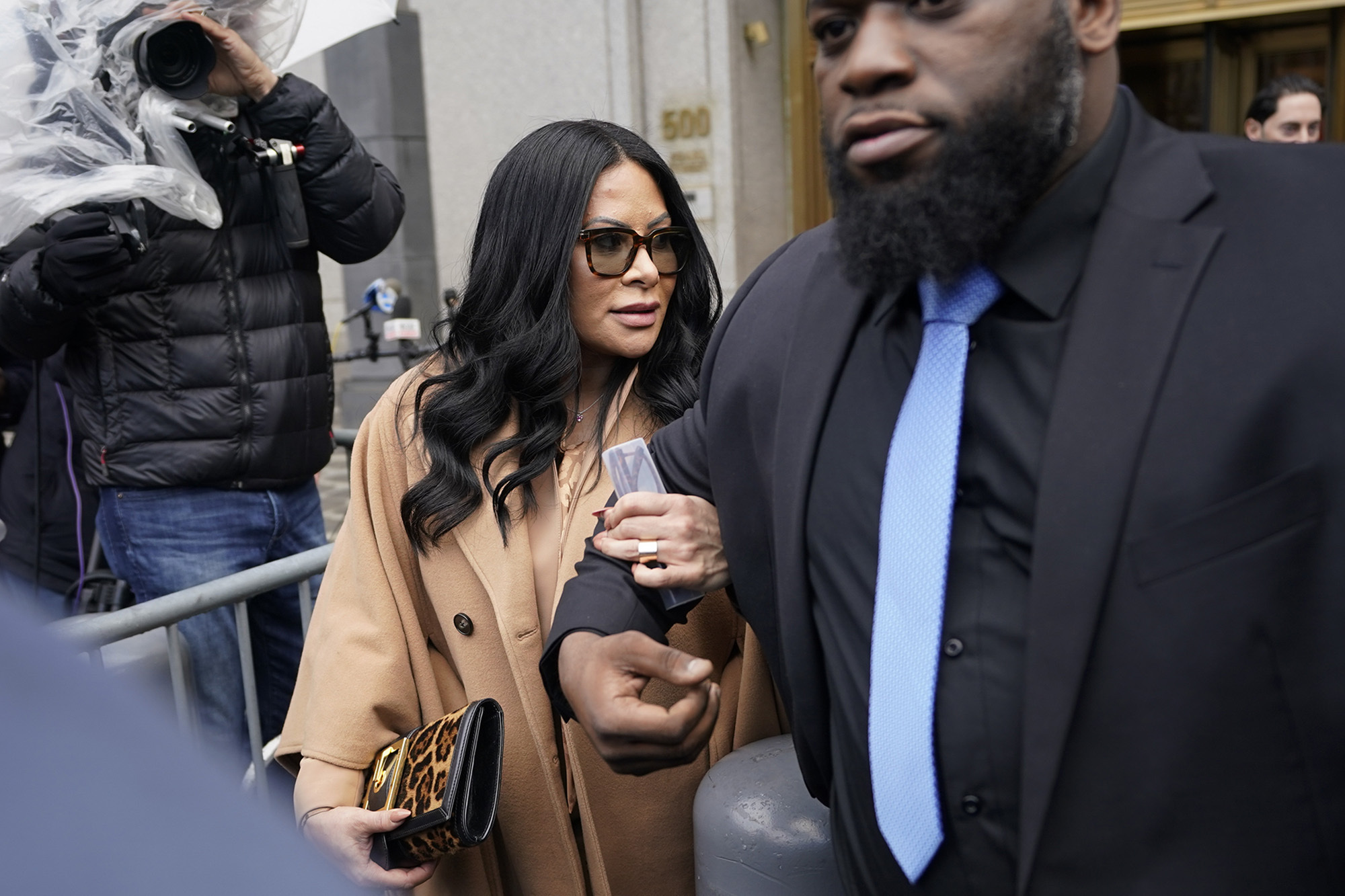 “She regrets the mistakes she has made. She is sorry. She had faith in our justice system. Jen will pay her debt to society,” Chaudhry said, while Sobelman shot back that, “Every cooperator told us, Jen Shah is the boss.” 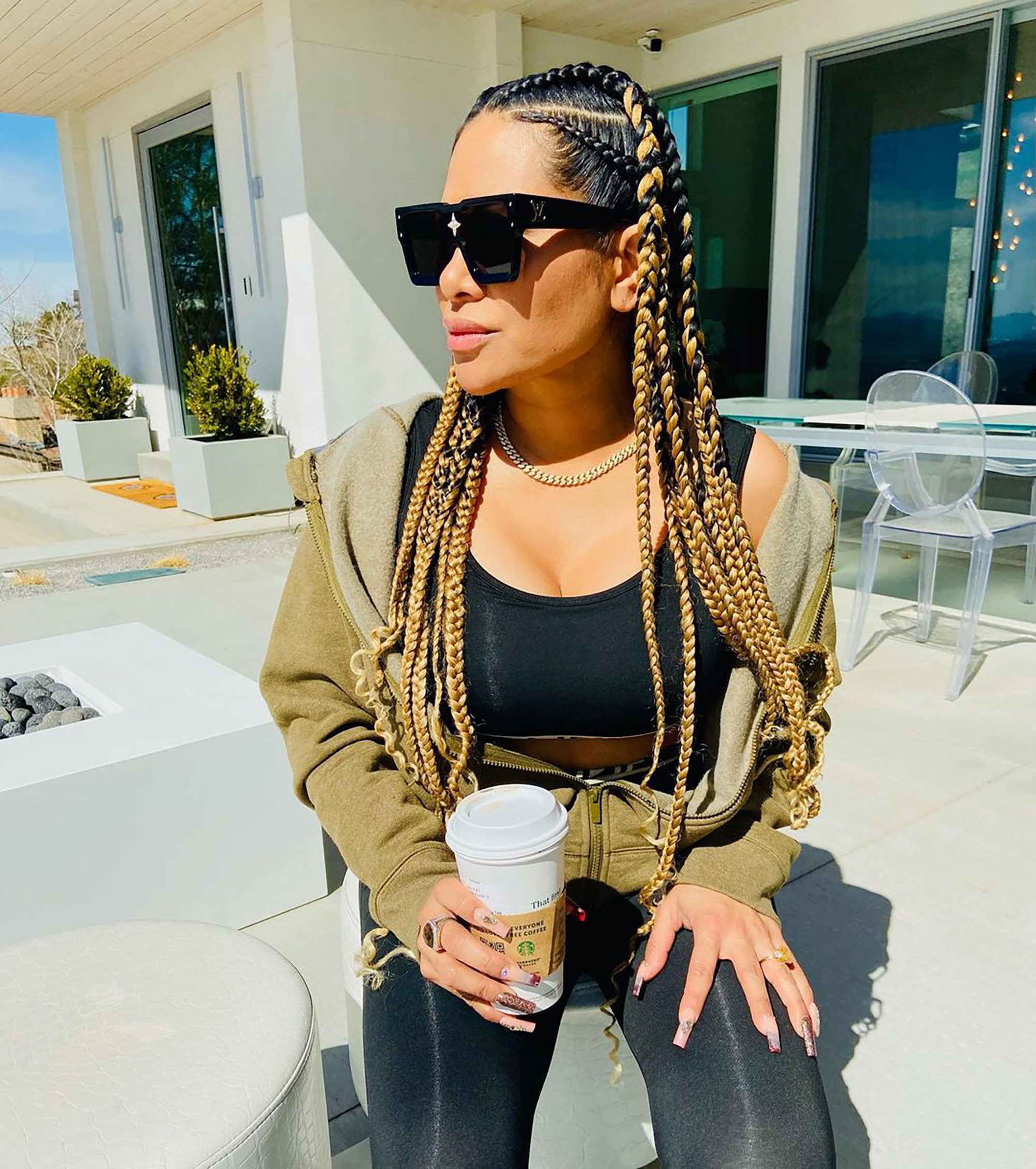 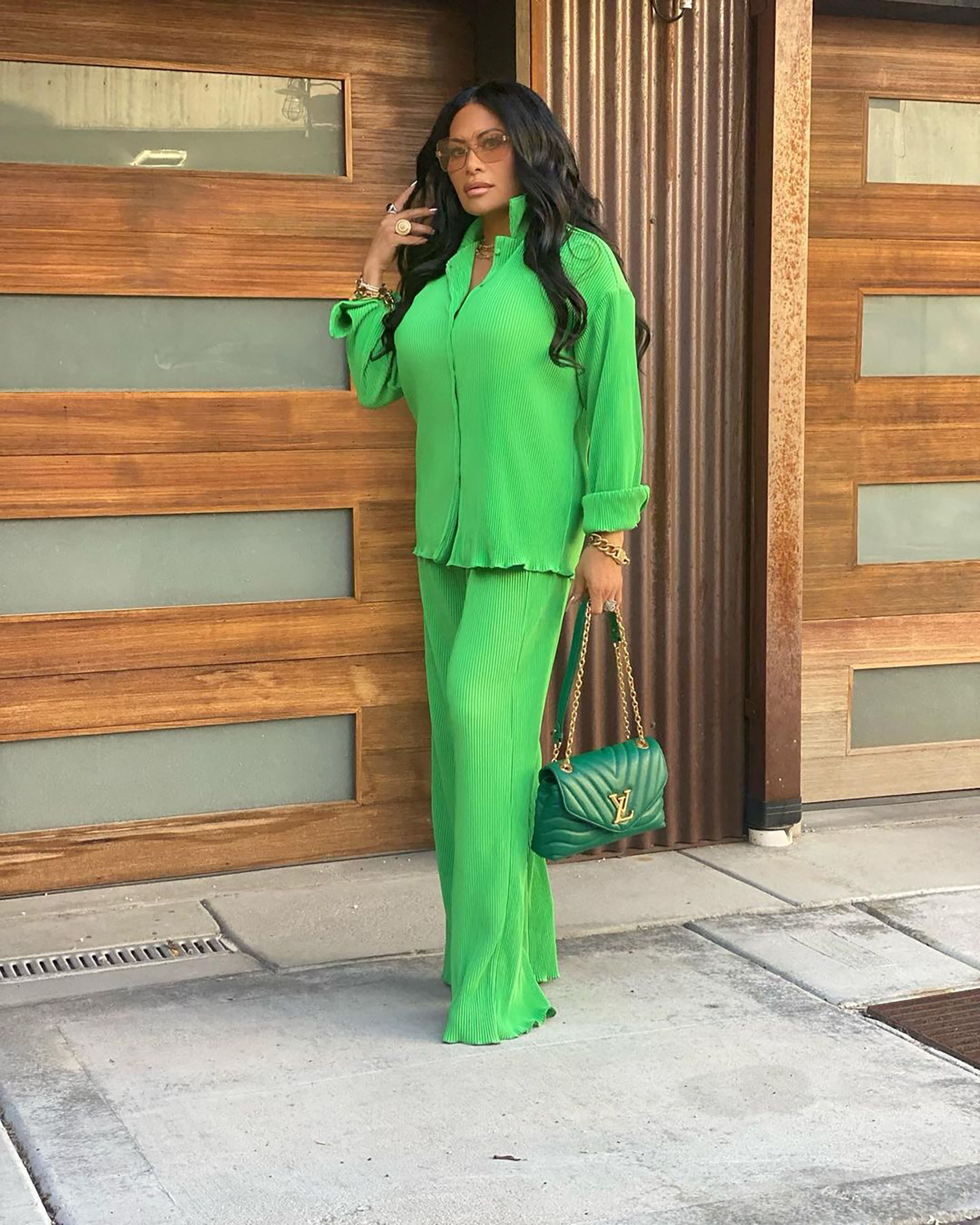 Chaudhry echoed her comments in a statement to Page Six shortly after Shah’s sentencing.

“[Shah] is profoundly sorry to the people she has hurt,” the statement read. “Jen has faith in our justice system, understands that anyone who breaks the law will be punished, and accepts this sentence as just.” 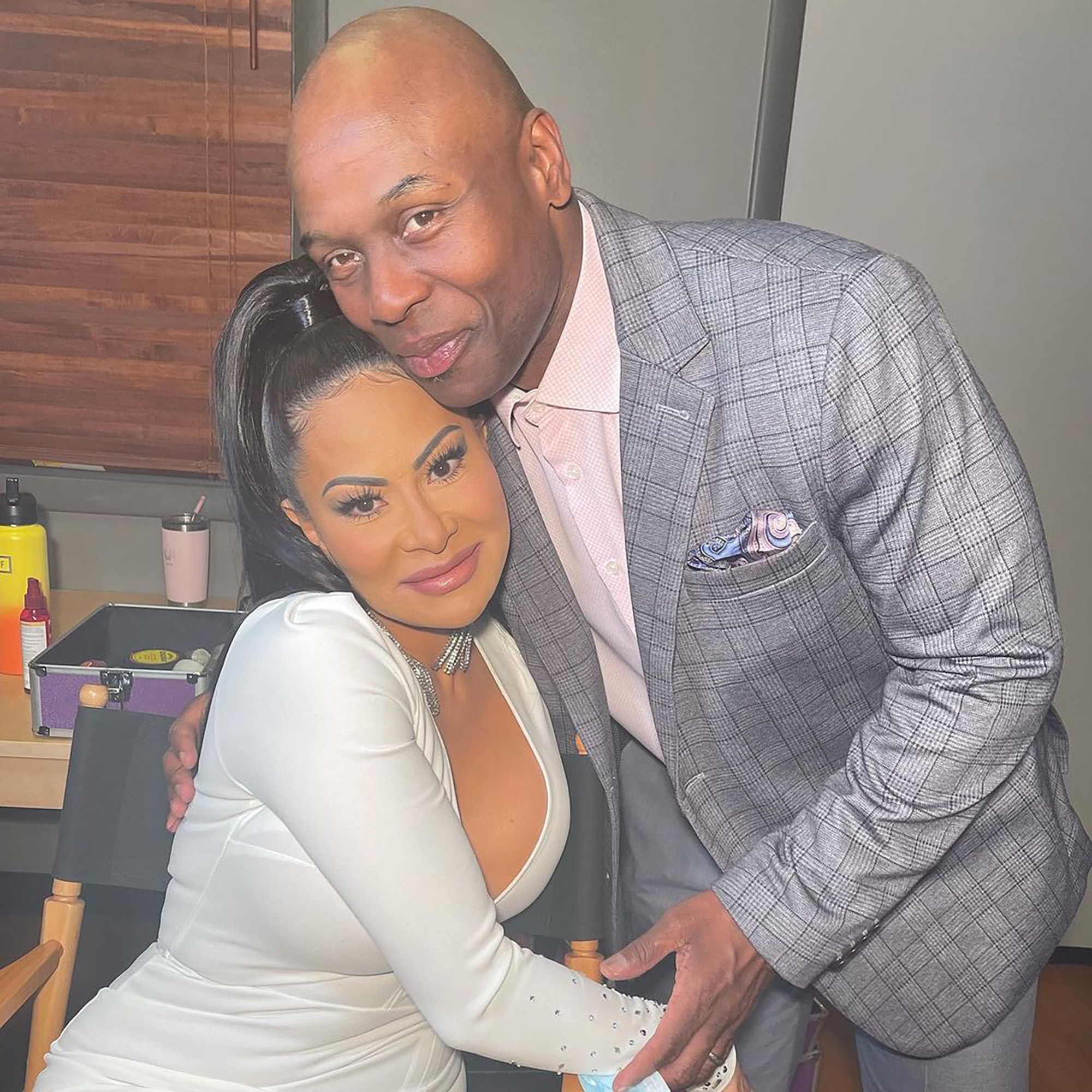 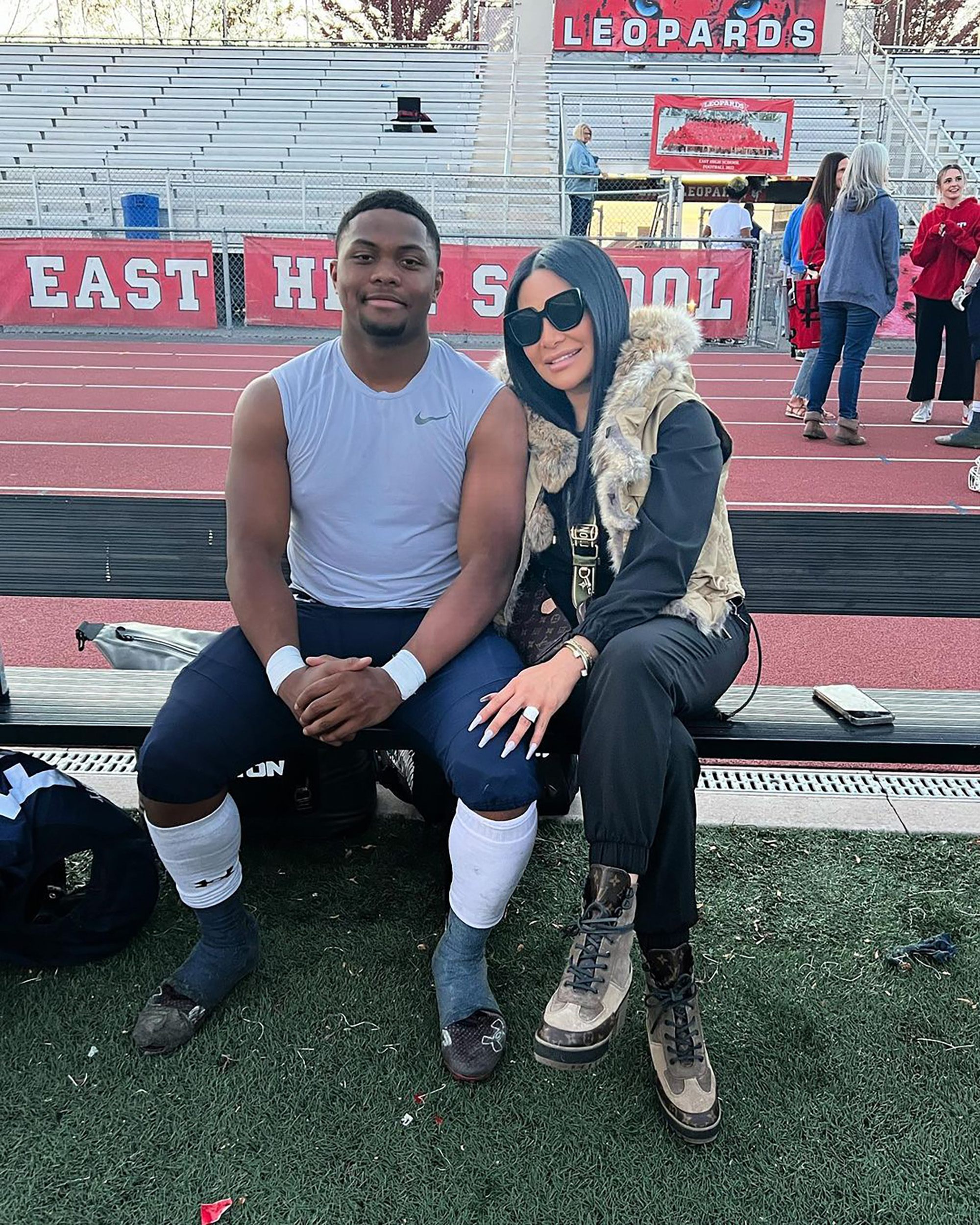 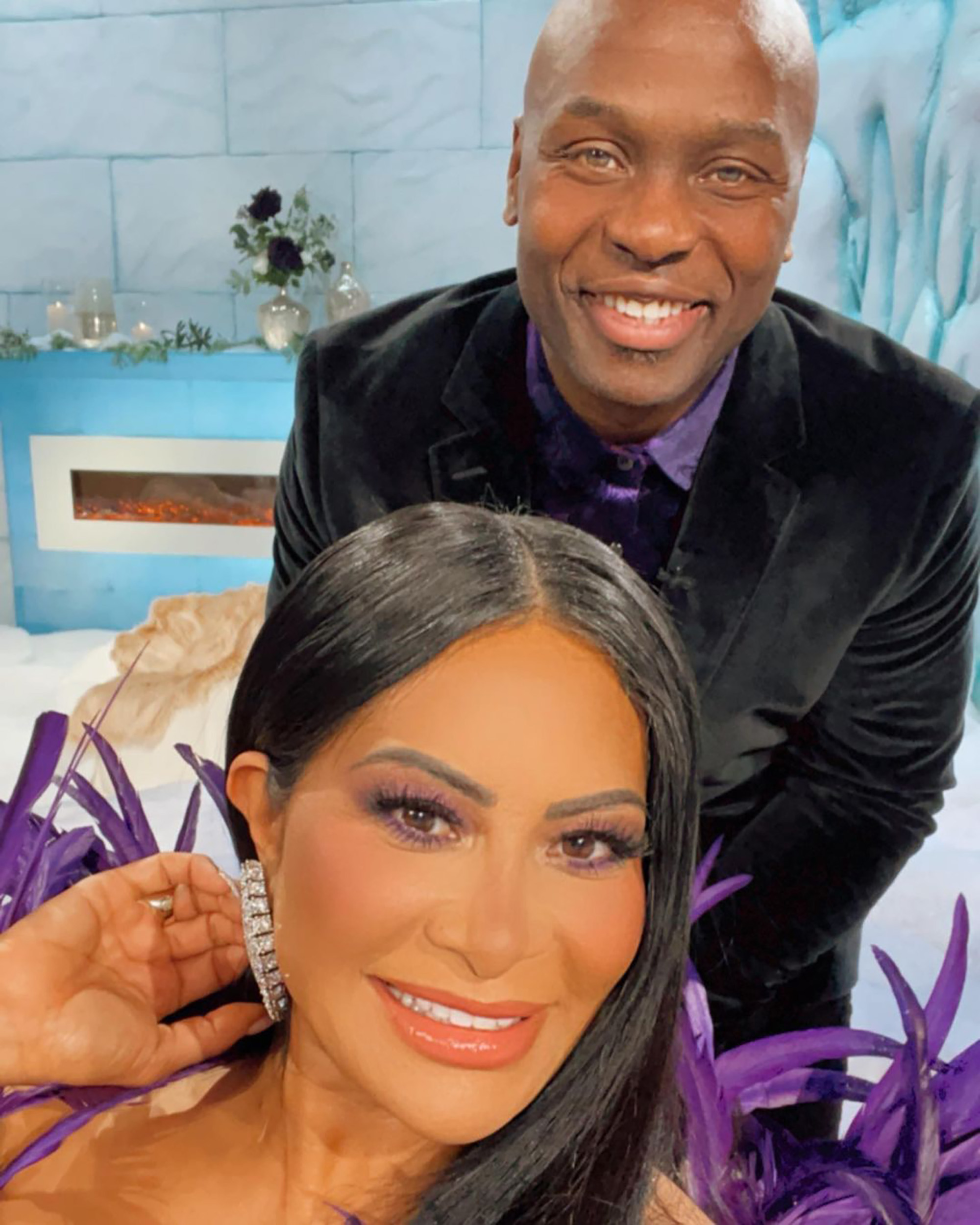 Shah changed her plea guilty in July – just days before she was set to stand trial – after vehemently proclaiming her innocence. She was arrested her on March 30, 2021 in front of Bravo cameras.