Let’s not get this party started.

Guests including West’s cousin Penelope Disick and Jessica Simpson’s daughter Maxwell took Kardashian’s private jet which was adorned with “Camp North” balloons and signs. Inside, each seat had two pillows made up to resemble logs and fake spiderwebs covered the aircraft’s ceiling. 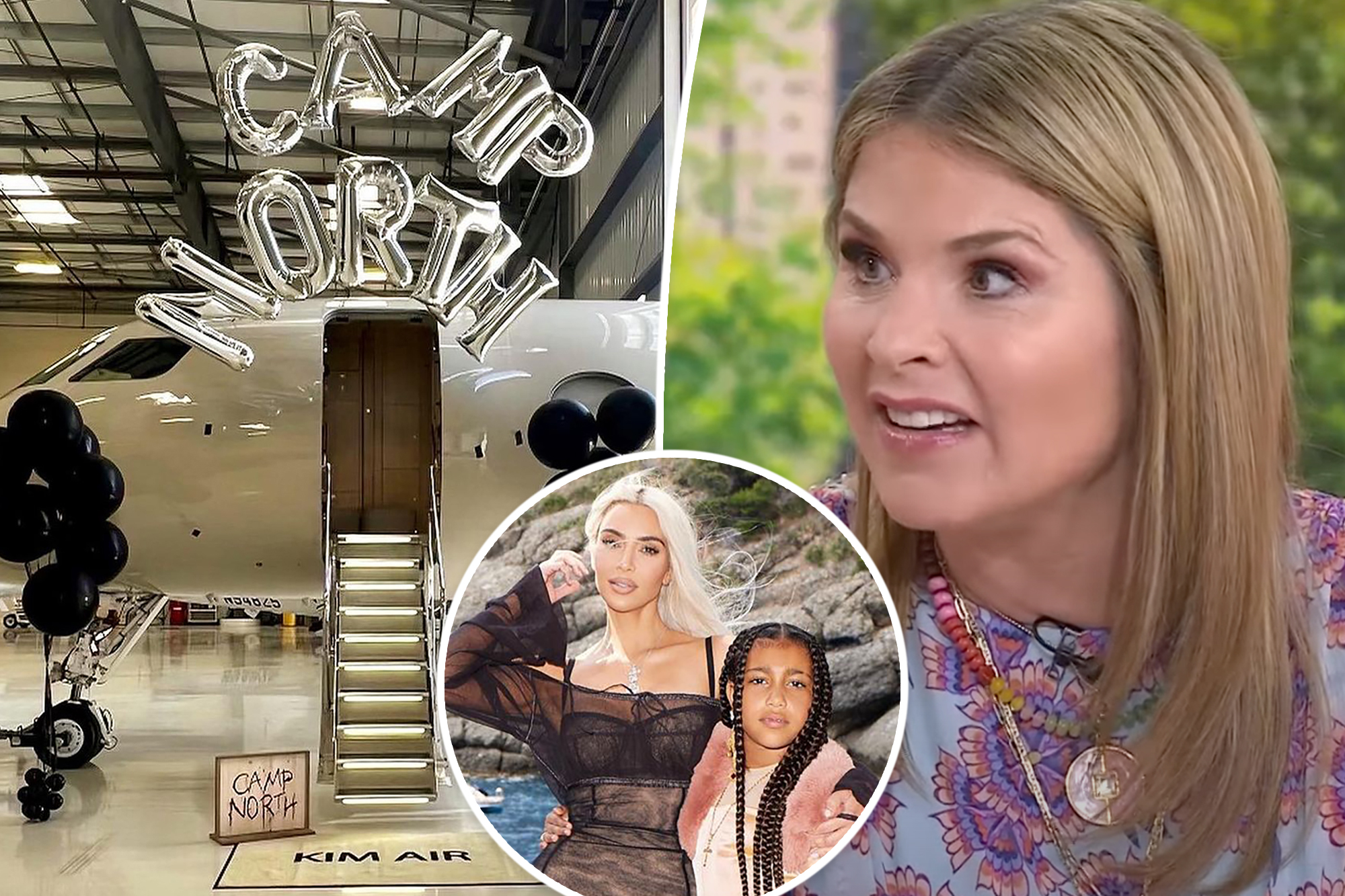 “[North] wanted to have a spooky wilderness-themed party,” Kardashian told Jimmy Fallon during a recent appearance on “The Tonight Show.” “I took them out camping.”

“She’s really into special effects makeup. She does really good wounds and scars,” Kardashian shared while talking about the party. “She was taking classes … and she wanted to teach her girlfriends [with mannequin heads].” 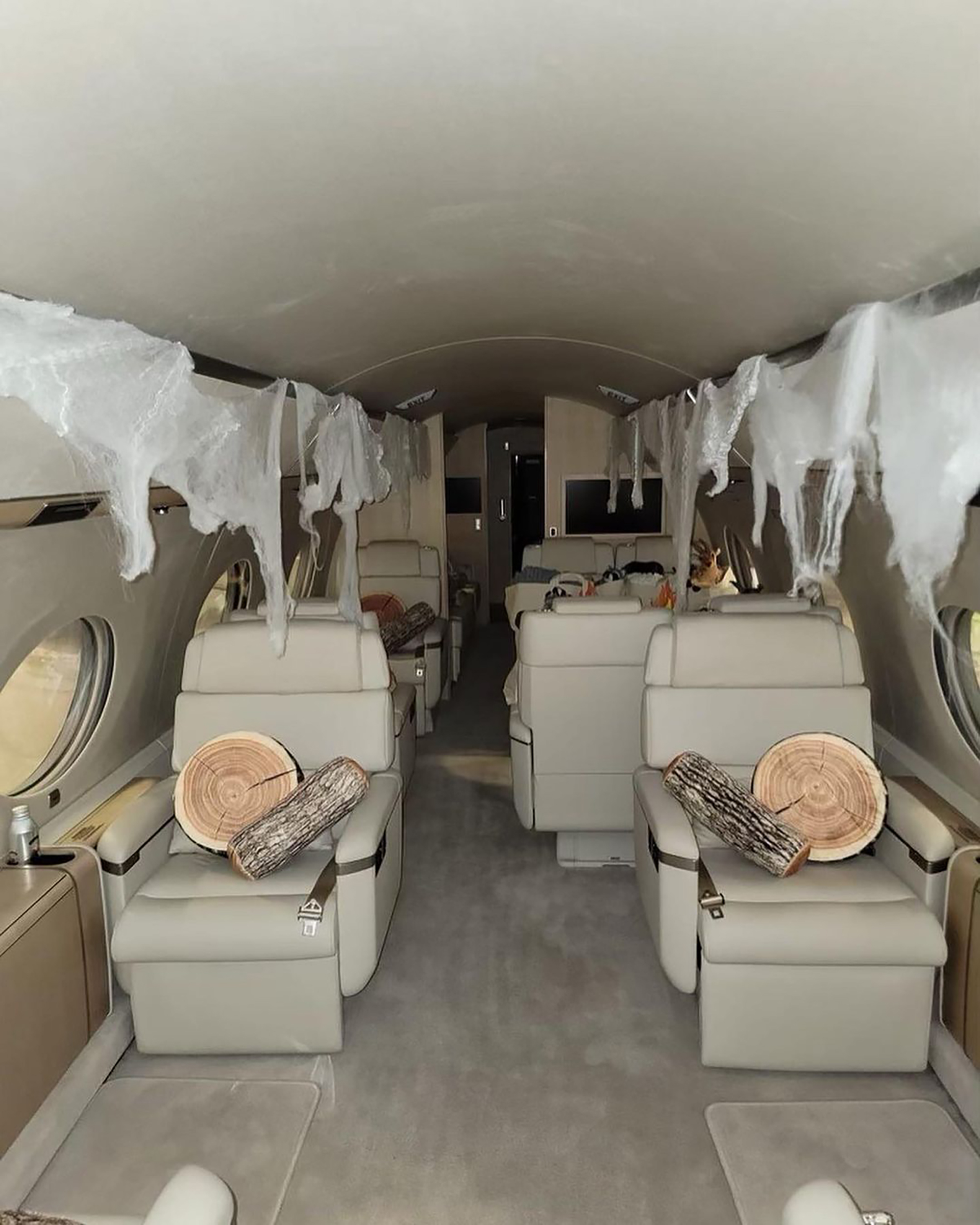 The glamping trip included zip-lining, mini-tents, rope courses and archery in the woods. The birthday girl and her pals slept in beds decorated with deer heads and fake blood.

Comedian Michelle Buteau, who was filling in for Hoda Kotb, agreed with Hager’s assessment, adding that while she appreciated the “inspiration,” she would stick with a “low-budget version.” 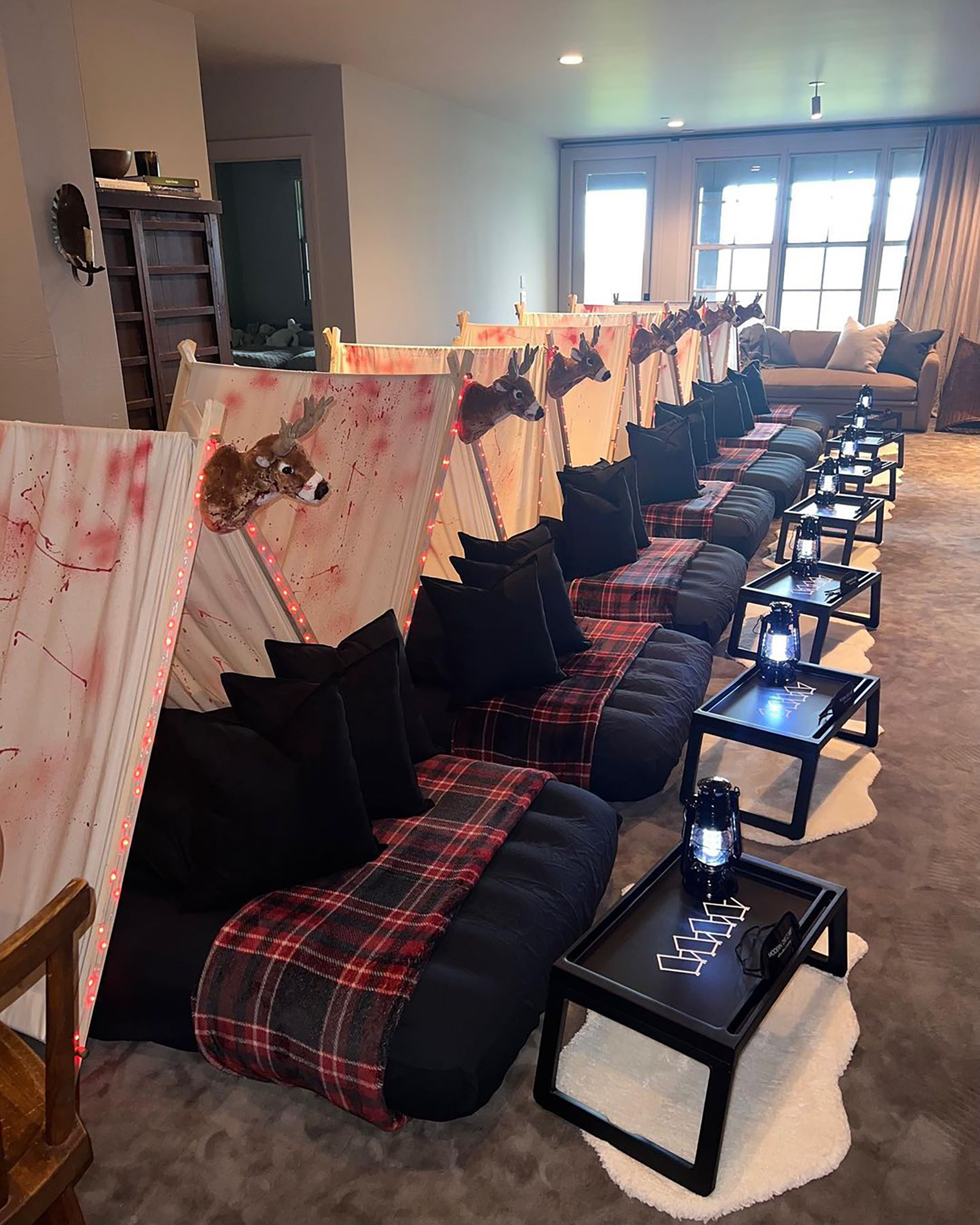 Buteau went on to call the birthday party, “extravagant upon extravagant.”