A steady love! Jennifer Garner and boyfriend John Miller may not have plans to tie the knot anytime soon, but their romantic connection is still going strong.

Jennifer Garner and John Miller: A Timeline of Their Relationship

“Jennifer adores John and still sees a long-term future with him. There’s no desire on her part to slow things down, spend less time together or anything like that,” a source exclusively reveals in the new issue of Us Weekly. “She’s just decided after a lot of thought that she’s just not in a hurry to rush down the aisle just yet and that she feels perfectly happy cherishing and enjoying what they have — for now — without a formal label.”

Us broke the news in October 2018 that the twosome had been dating for six months. “Jen brings out the best in John, and he is the happiest he has probably ever been. It’s a loving, healthy relationship,” an insider revealed at the time. 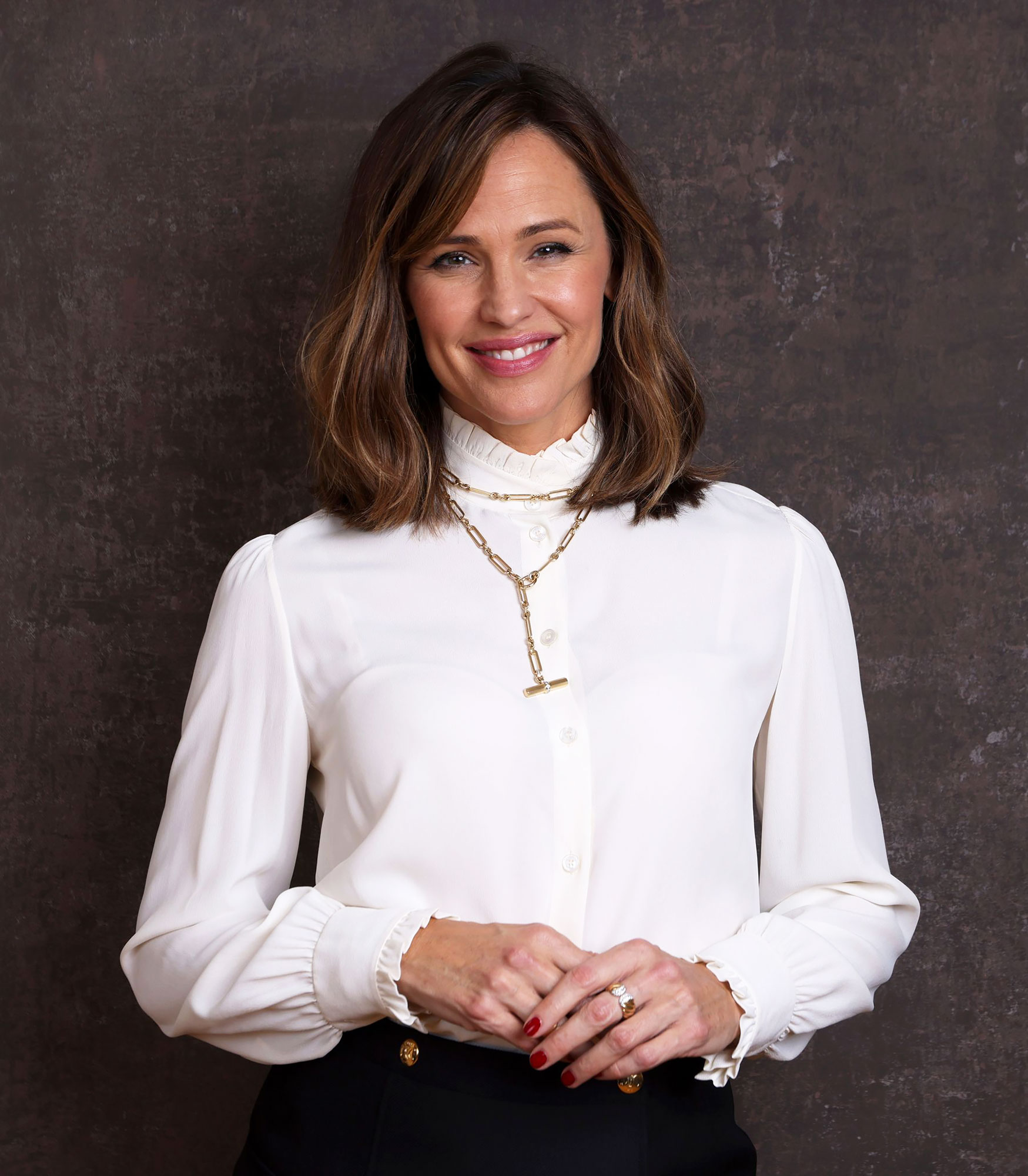 Garner, 50, was previously married to Ben Affleck, from whom she split in 2015 after 10 years of marriage. The exes, who finalized their divorce three years later, share three children: Violet, 17, Seraphina, 14, and Samuel, 10. Miller, 45, for his part, is dad of two kids with his ex-wife, Caroline Campbell. Affleck, 50, meanwhile, tied the knot with Jennifer Lopez in July 2022, becoming stepfather to the 53-year-old Selena star’s 14-year-old twins, Emme and Max, whom she shares with ex-husband Marc Antony.

Garner and Miller’s children met each other for the first time at the 13 Going on 30 star’s 50th birthday celebration in April 2022.

“John’s kids finally met Jen’s kids,” a source exclusively told Us at the time. “Lots of kids and family were invited, including John’s kids, his parents, his brother and his [brother’s] wife.” 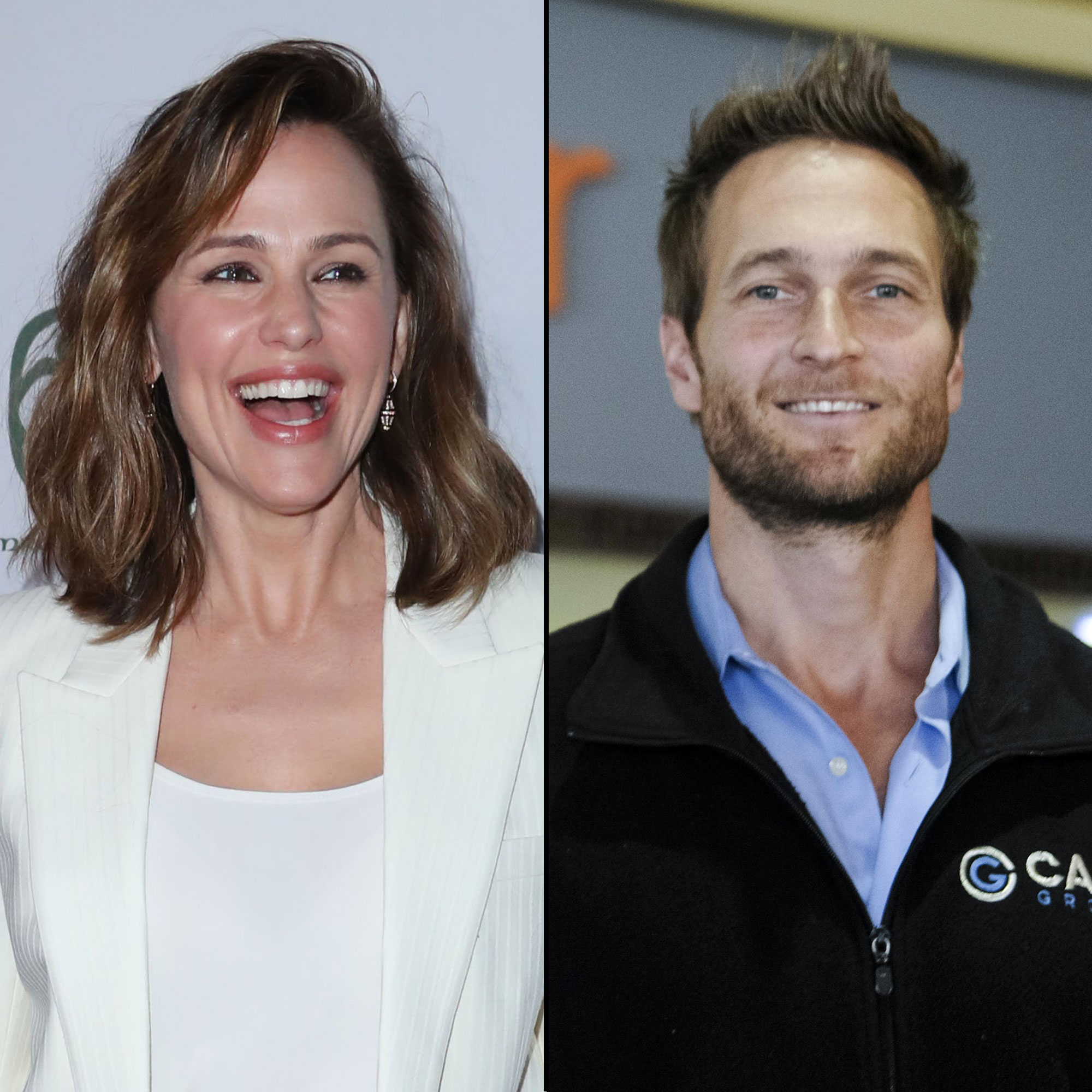 Three months later, another insider revealed that the Invention of Lying actress and the businessman were “spending more time” with each other’s children and “getting quite close” as a blended family unit.

“They meet at each other’s houses — even for a quick glass of wine or for a lowkey dinner date night away from prying eyes,” the insider shared, noting that Garner and her beau prefer to keep their relationship “very private.”

Despite recent bonding with each other’s kids, the Alias alum and Miller haven’t always been on the same page when it comes to the nature of their relationship. In August 2020, Us confirmed that the pair had called it quits, with a source revealing that the CaliBurger CEO “was ready for marriage” while Garner “just couldn’t commit.”

However, by May 2021, the lovebirds had rekindled their romance.

“Jen and John are back on,” a source revealed at the time. “It started up a few weeks ago.”

For more on Garner and Miller, watch the video above and pick up the latest issue of Us Weekly, on newsstands now.