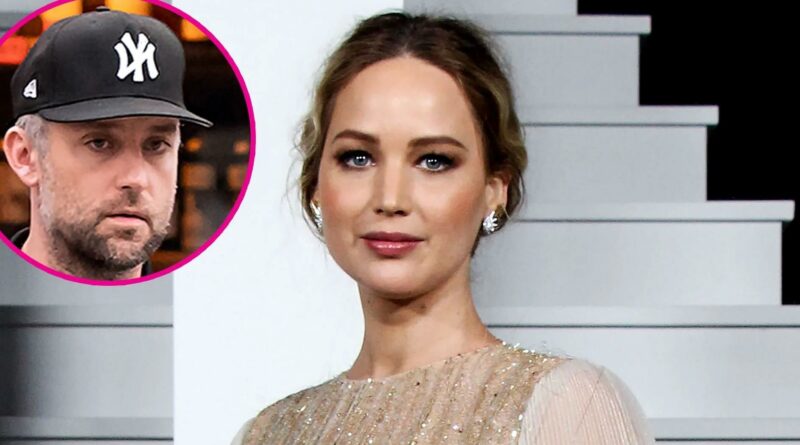 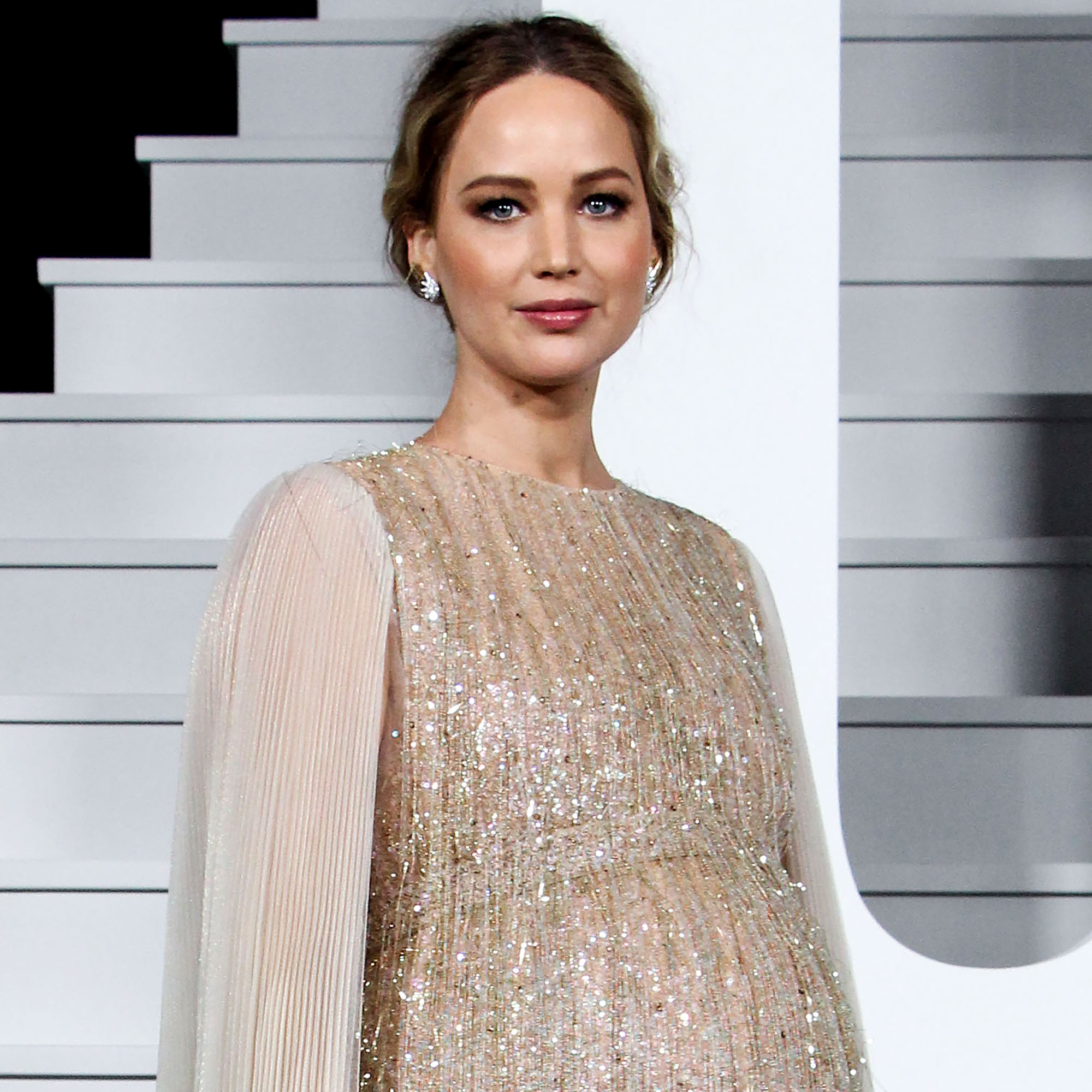 “When you don’t fully know yourself, you have no idea where to put yourself,” the Hunger Games actress, 32, told The New York Times in an interview published on Wednesday, November 2, explaining how she related to her character in her movie Causeway. “And then I met my husband, and he was like, ‘Put yourself here.’ I was like, ‘That feels right, but what if it’s not?’”

Lawrence admitted she wasn’t “conscious of” her relationship fears while she was filming Causeway in 2019. “When I’m home with my husband making this family, I’m so happy I stayed,” she gushed. “I’m so happy I didn’t freak out and cancel the wedding and run away and go, ‘I’ll never be taken down!’” 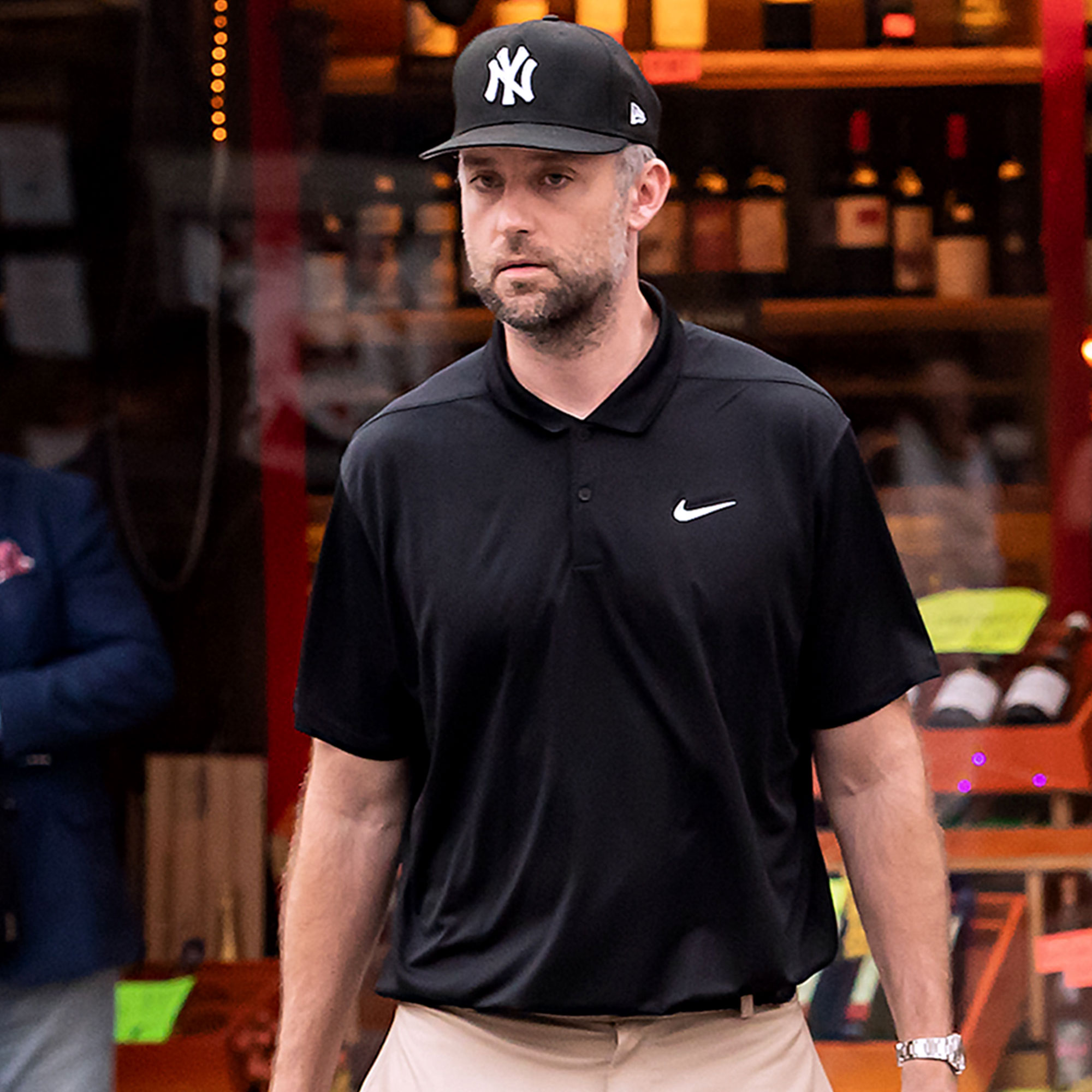 The Oscar winner and Maroney started dating in 2018 after being introduced by a mutual friend. Us Weekly confirmed one year later that the duo were engaged.

‘The Hunger Games’ Cast: Where Are They Now?

“He’s the greatest human being I’ve ever met. He really is, and he gets better,” the Silver Linings Playbook star raved during a June 2019 episode of “Naked with Catt Sadler,” adding that she initially wanted to take things slow with the art gallerist. “I don’t know, I started with the basics, you know, ‘How do I feel? Is he nice? Is he kind?’ … It’s just this is The One, I know that sounds really stupid but … We wanted to marry each other, we wanted to commit fully and he’s my best friend and so I want to legally bind him to me forever.”

Four months later, Us confirmed that the twosome exchanged vows in an intimate Rhode Island ceremony. News broke in September 2021 that Lawrence was pregnant with the pair’s first child, and she remained relatively private about her motherhood journey before giving birth earlier this year.

Celebrities Who Fell in Love With Non-Famous People

“It’s so scary to talk about motherhood. Only because it’s so different for everybody,” the Don’t Look Up actress told Vogue in September, revealing her son’s name is Cy Twombly. “If I say, ‘It was amazing from the start,’ some people will think, ‘It wasn’t amazing for me at first,’ and feel bad. … The morning after I gave birth, I felt like my whole life had started over.”

Lawrence continued: “So many of my films in the past have been about my mother, my childhood. I wonder what will happen now that I’ll be witnessing somebody else’s childhood. And I wonder what he’s going to be talking about with his therapist. ‘She wouldn’t put me down. She kisses me on the mouth. She asked me not to go to college.’ … I always tell him, ‘I love you so much it’s impossible.’”