Best of star snaps of the week: Celebs wearing bright and bold, and more

Jennifer Lawrence says she’d be “starstruck” by none other than Casanova Pete Davidson.

The Oscar-winning actress told W magazine in a cover story published Monday that she thinks the former “Saturday Night Live” star is one of the “biggest celebrities” of our time.

“To me, the biggest celebrities in the world are, like, Pete Davidson,” she said, not clarifying whether she meant his large penis or the actor himself.

“Or when Ariana Grande was in my last film, ‘Don’t Look Up,’ I was photographed with her and I fully look like a radio contest winner,” Lawrence joked, perhaps not realizing the coincidence of naming Davidson’s ex-fiancée. 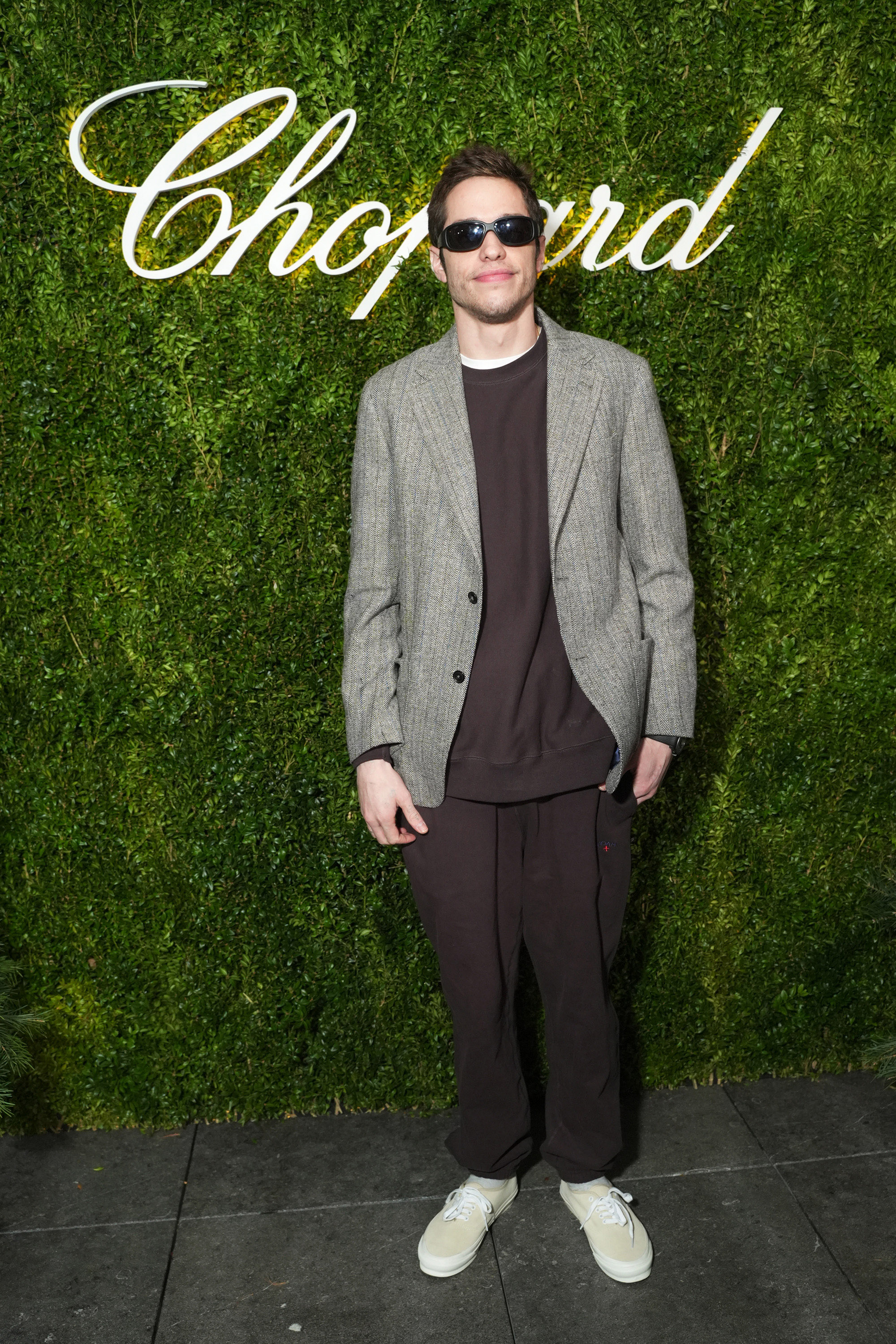 “I would be starstruck if I saw Jessica Simpson. That would knock me over,” she added.

The “Causeway” star, 32, also revealed that when she was a kid, she hung up posters of Avril Lavigne and dogs in her bedroom. 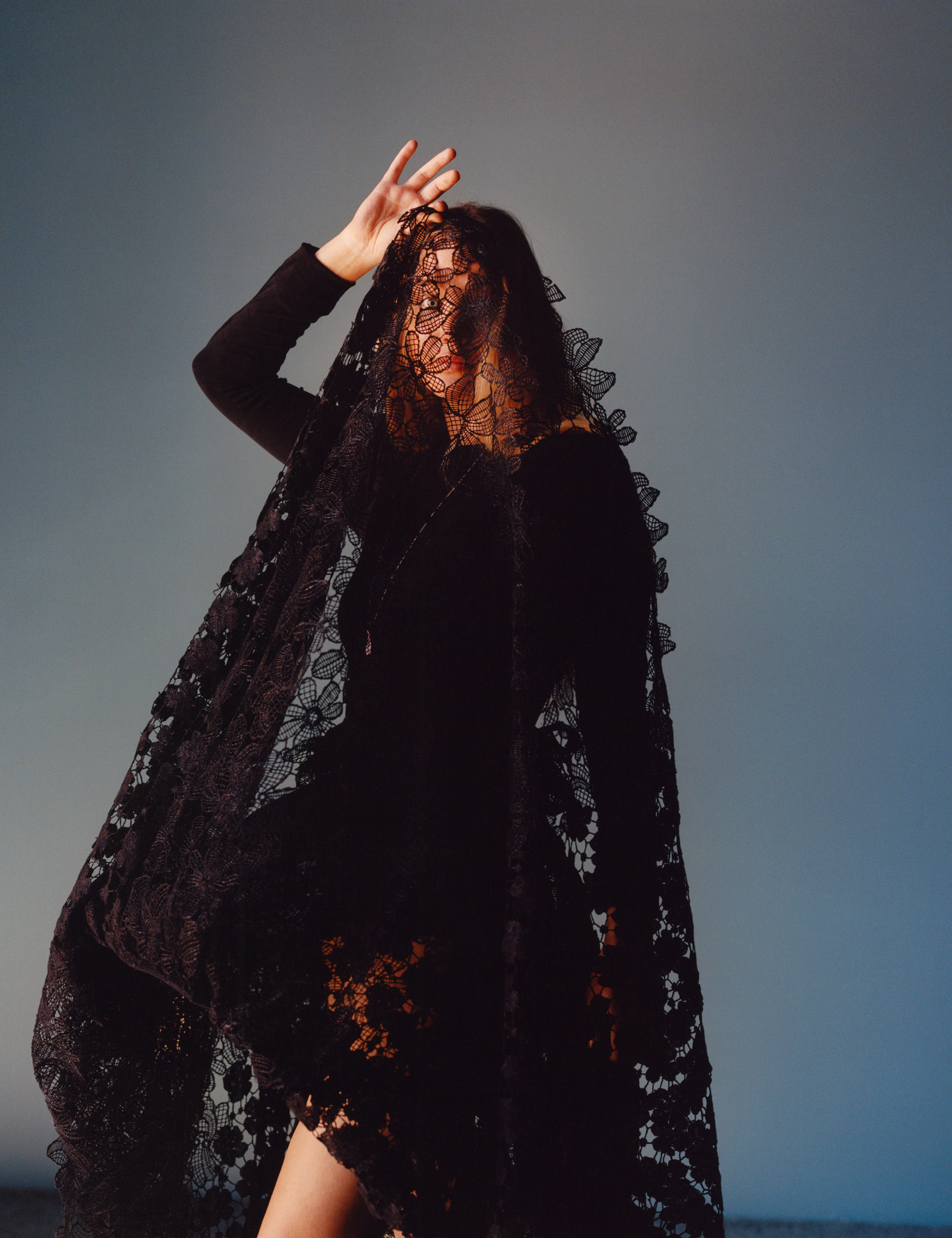 Lawrence previously recalled her fangirling over Grande, 29, in an interview with Variety, during which she admitted that she may have overstepped with the pop star.

“She can’t make bad music. I’ve since reflected on my behavior with Ariana Grande,” she explained. “I was so excited and nervous that at one point, I just kind of walked into her hotel room and sat down. 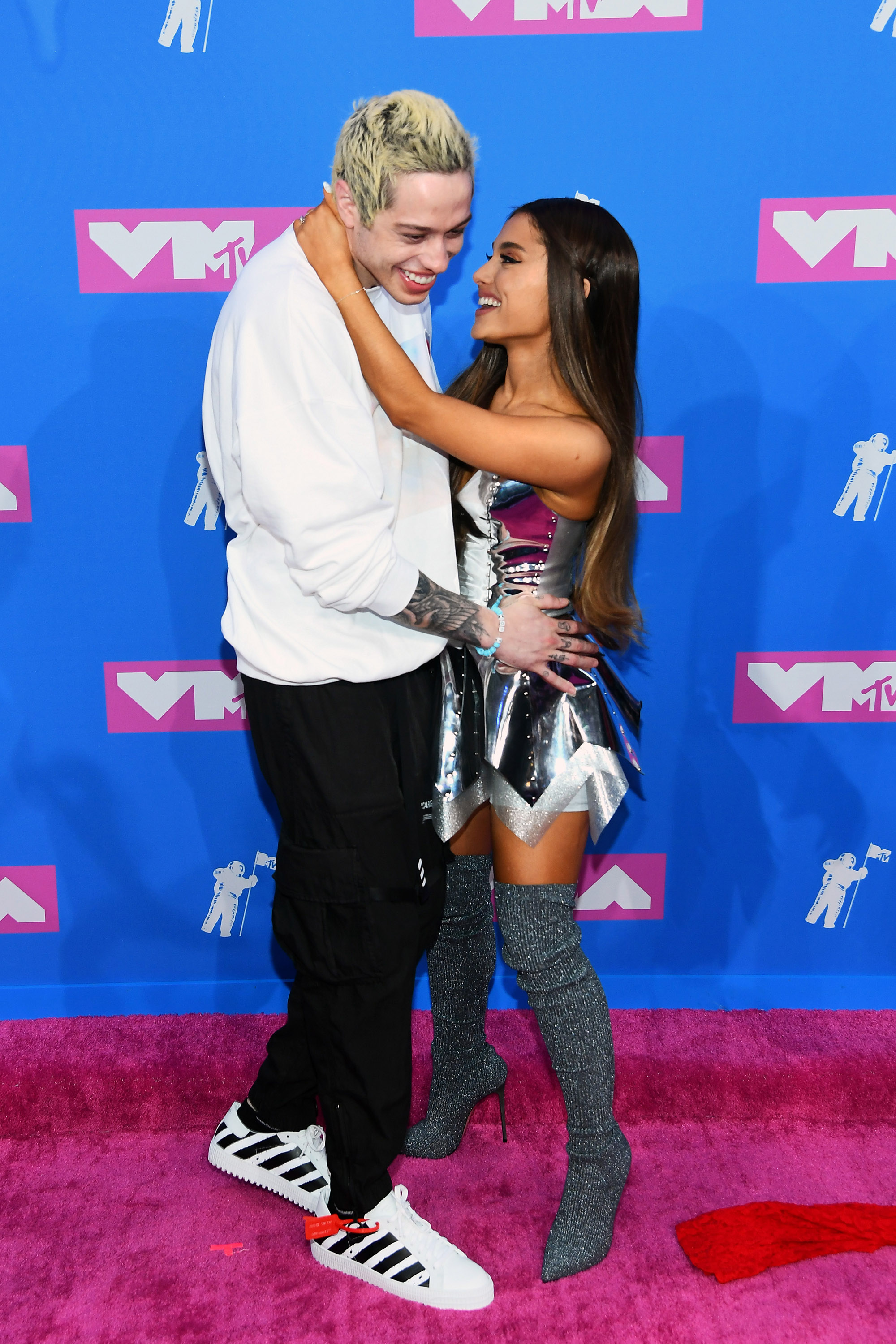 “I’ve just been thinking about it a lot lately. There were all of these trunks for her hair and makeup, and I was like, ‘Do you live here?’”

In response, “Don’t Look Up” director Adam McKay joked, “She didn’t like you.”