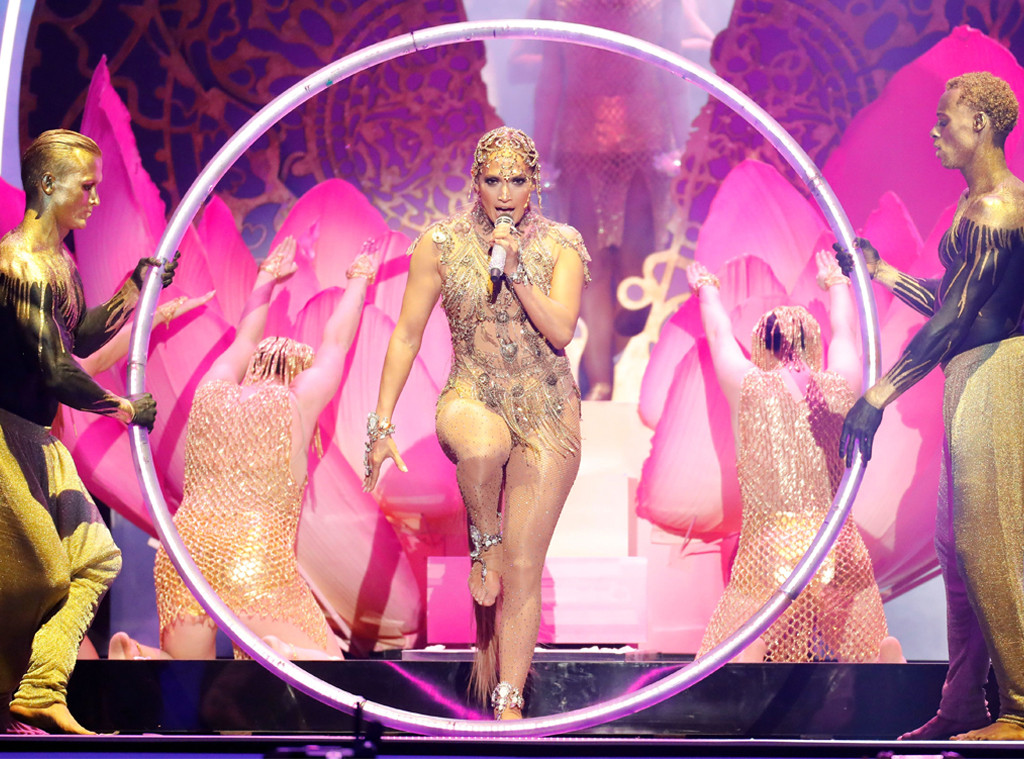 Let’s get loud because Jennifer Lopez is performing at the 2018 Billboard Music Awards. The superstar singer—who’s also a judge and executive producer on World of Dance, premiering May 29 on NBC—announced the big news during her appearance on this morning’s Today show.

Last month, the sultry singer premiered her new song “El Anillo” on the 2018 Billboard Latin Music Award stage and gave the audience a killer performance, in which the chart-topping pop star was dripping with diamonds. 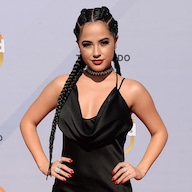 This year, Jackson will be receiving the Icon Award.

The three-hour telecast will air live on NBC Sunday, May 20, at 8 p.m. ET/5 p.m. PT. Kelly Clarkson will be hosting the show from Las Vegas’ MGM Grand Garden Arena.

Tickets for the 2018 Billboard Music Awards, sponsored by T-Mobile, are on sale now. To purchase tickets online, fans should go here. .