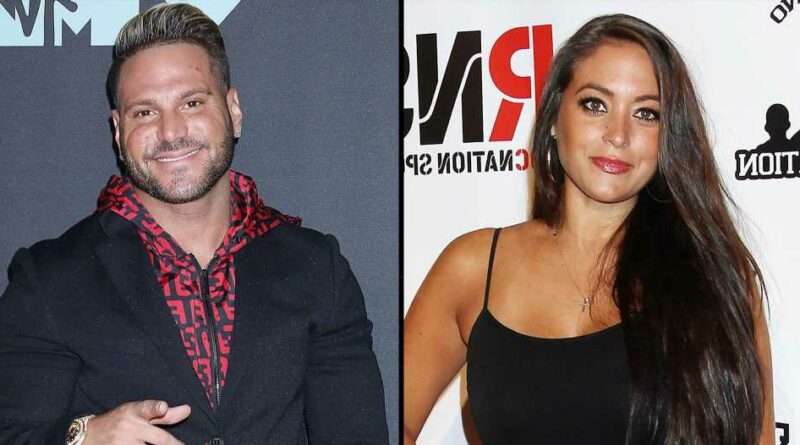 Not so fast. Although Ronnie Ortiz-Magro‘s decision to take a break from Jersey Shore: Family Vacation left the door open for his ex Sammi “Sweetheart” Giancola to return — her costars are torn when it comes to her decision to keep a distance.

When asked about during an interview on Wednesday, January 5, Nicole “Snooki” Polizzi exclusively told Us Weekly, “We comment on each other’s pictures here and there, Then randomly we will be, like, ‘Are you coming back to the show? And it’s always just, like, ‘No. Absolutely not.’”

Fans originally met Sammi, 34, when she joined the OG cast of Jersey Shore in 2009. After Sammi and Ronnie, 36, started dating, their on and off relationship became a major plot point on the reality show until filming wrapped in 2012. Following their 2014 split, the jewelry designer didn’t return for the Jersey Shore spinoff series, which debuted in 2018.

“Everyone was invited to come on the show but Sammi was the only one who didn’t want to. A big reason for that was because she didn’t want to be around Ronnie,” a source told Us at the time. “She has been enjoying her life off of TV and didn’t want to change that.”

Although Sammi opted not to make a cameo on the spinoff yet, her former costar Mike “The Situation” Sorrentino admitted that “you never know” when it comes to a possible return, telling Us, “I’m surprised that she hasn’t come back yet or maybe she’s not gonna surprise us on a vacation now that Ronnie’s not here.”

Sammi ‘Sweetheart’ Giancola Through the Years: ‘Jersey Shore’ and More

Since her departure from reality TV, Sammi got engaged to Christian Biscardi in 2020 after two years of dating. The MTV personality confirmed in July 2021 that the duo called it quits. Four months later, Sammi offered her followers a glimpse at a new man in her life, Justin May. 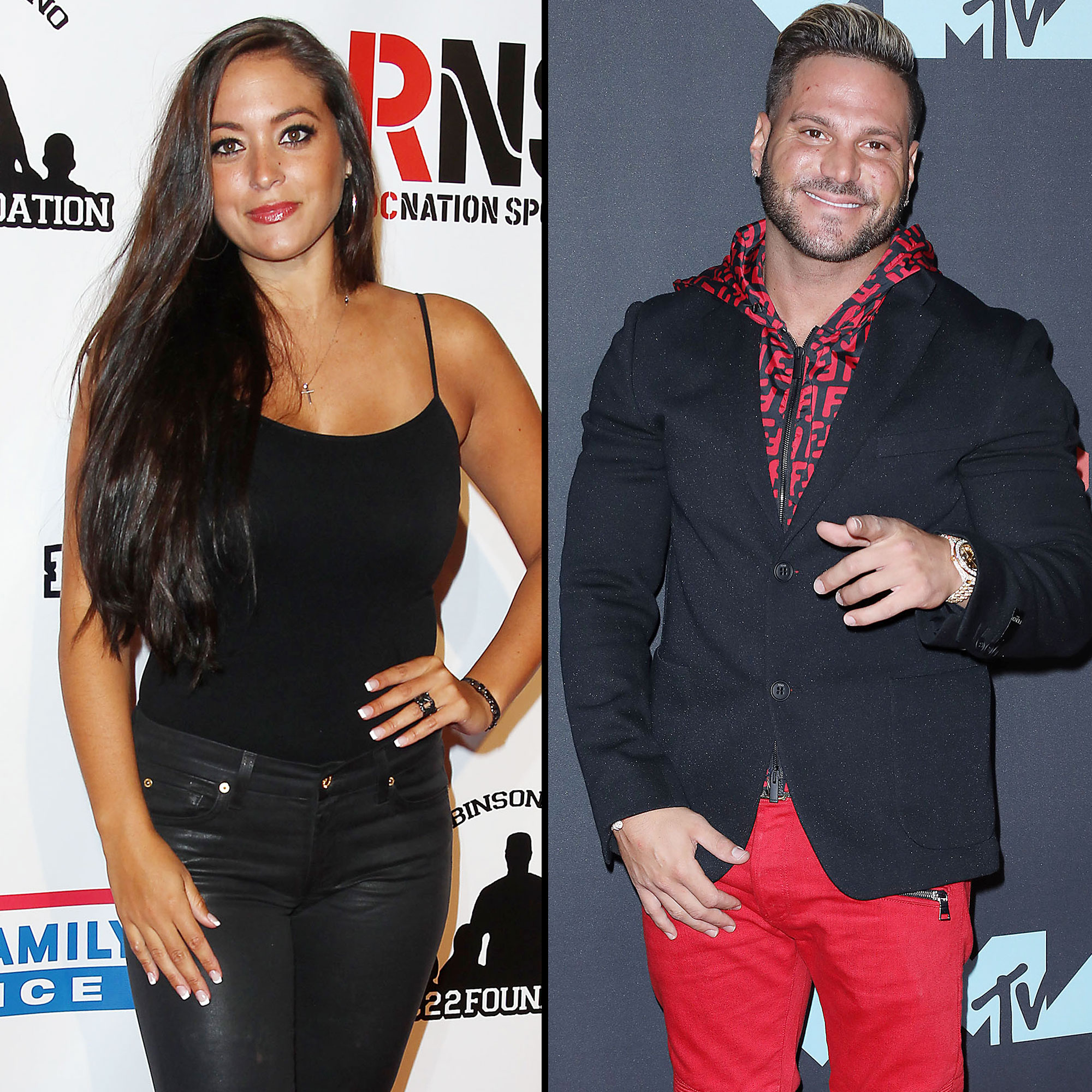 Ronnie, for his part, made headlines when he was arrested in April 2021 following an alleged domestic violence dispute. One month later, his legal team issued a statement to Us noting that the New York native would be “seeking medical treatment for psychological issues that he has ignored for a long time.”

At the time, Ronnie announced that he would be taking a break from filming Jersey Shore: Family Vacation after appearing in the first four seasons. The Famously Single alum, who shares daughter Ariana, 3, with ex-girlfriend Jen Harley, explained to his Instagram followers that he was “facing my struggles head on” amid his legal issues.

Ronnie Ortiz-Magro’s Ups and Downs Through the Years

Two months after his arrest, Ronnie announced that he and his girlfriend, Saffire Matos, were engaged.

While promoting season 5 of Jersey Shore: Family Vacation, Paul “Pauly D” DelVecchio explained that the cast understood Ronnie’s choice to take a step back from filming.

“The decision that he made I think that was the right decision. He chose to take a step back and focus on his mental health and ultimately I think that’s exactly what he needs to do,” the DJ, 41, told Us on Wednesday. “I support that decision one hundred percent get yourself right before you can do anything else.”