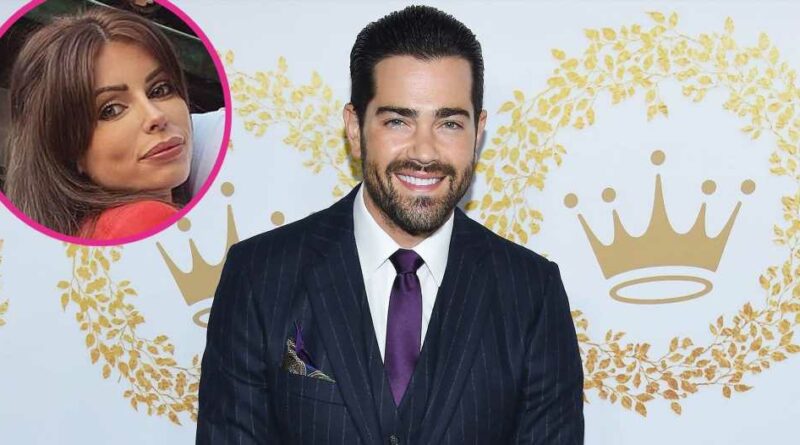 Love is always on the menu! Jesse Metcalfe gave Us a glimpse into his relationship with Corin Jamie-Lee Clark, teasing that his sweet gestures won’t stop after Valentine’s Day.

“I’m a pretty romantic guy,” the 43-year-old actor exclusively told Us Weekly on Monday, February 7, while promoting the upcoming premiere of GAC Family’s Harmony From the Heart. “I really like to spoil the people that I’m with.”

The John Tucker Must Die actor revealed that he has “no problem saying those three little words,” adding, “I’m pretty affectionate.” 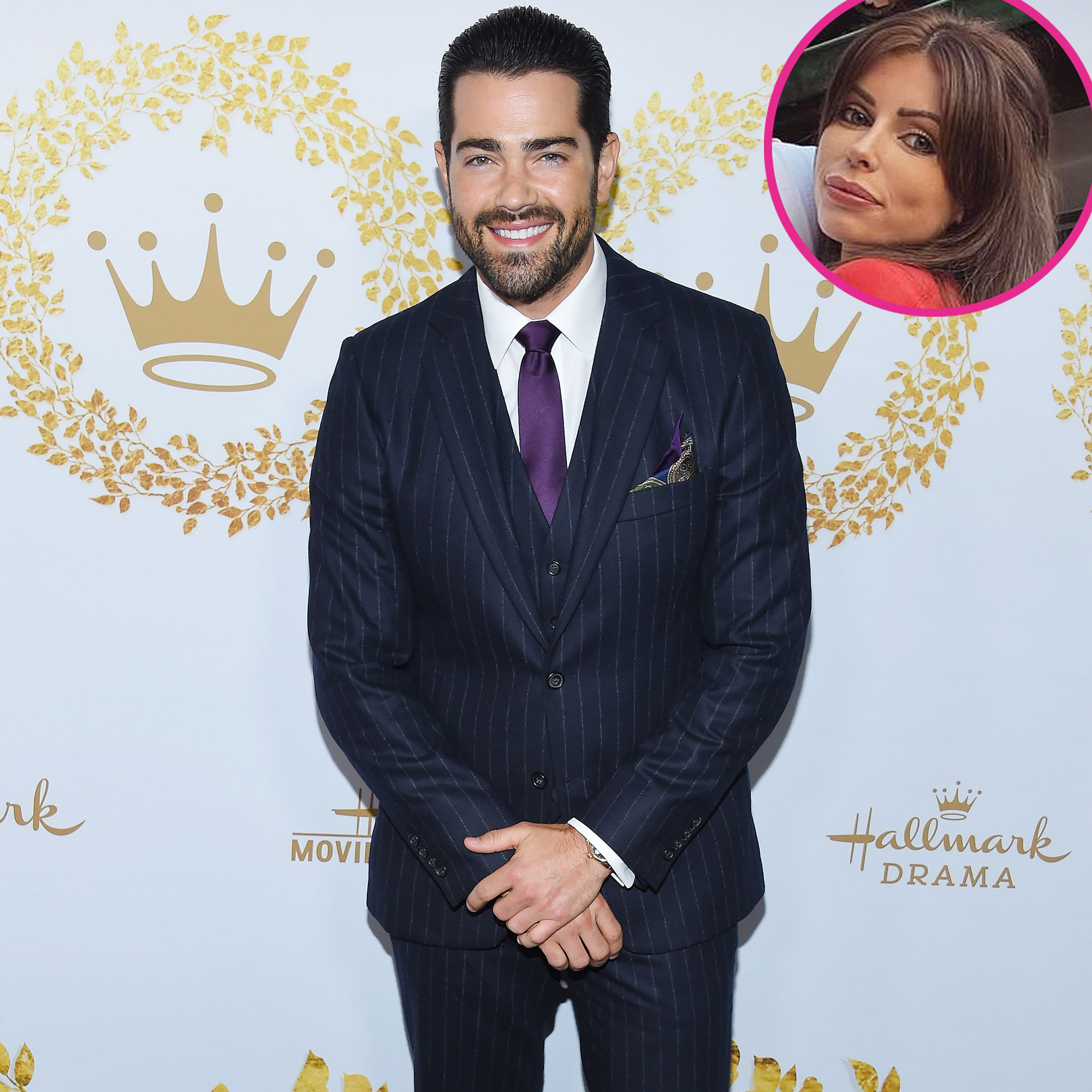 Metcalfe, who confirmed his romance with the 29-year-old model in December 2020, explained that he always finds time to make Clark feel special.

“I kind of feel like treating your significant other well and romancing and courting your girlfriend, that’s a daily ritual,” he told Us. “I mean, that’s something that you should be doing all the time.”

While the Martha’s Vineyard Mysteries star admitted that Valentine’s Day is “pretty commercialized,” he advised his fans to participate in the holiday to show their significant other some love.

“You better not be empty-handed on Valentine’s Day, gentlemen. I mean, you gotta put some effort into something, whether it’s planning something or buying something for them [that] they’ll enjoy or doing something special,” he said. “It really is a day to, you know, to honor the love that you share with somebody.”

Although the Chesapeake Shores alum is all about showering his girlfriend with affection, he isn’t sure when the couple will take their next relationship step. When asked whether he was thinking about starting a family anytime soon, Metcalfe played coy, responding, “TBD.” 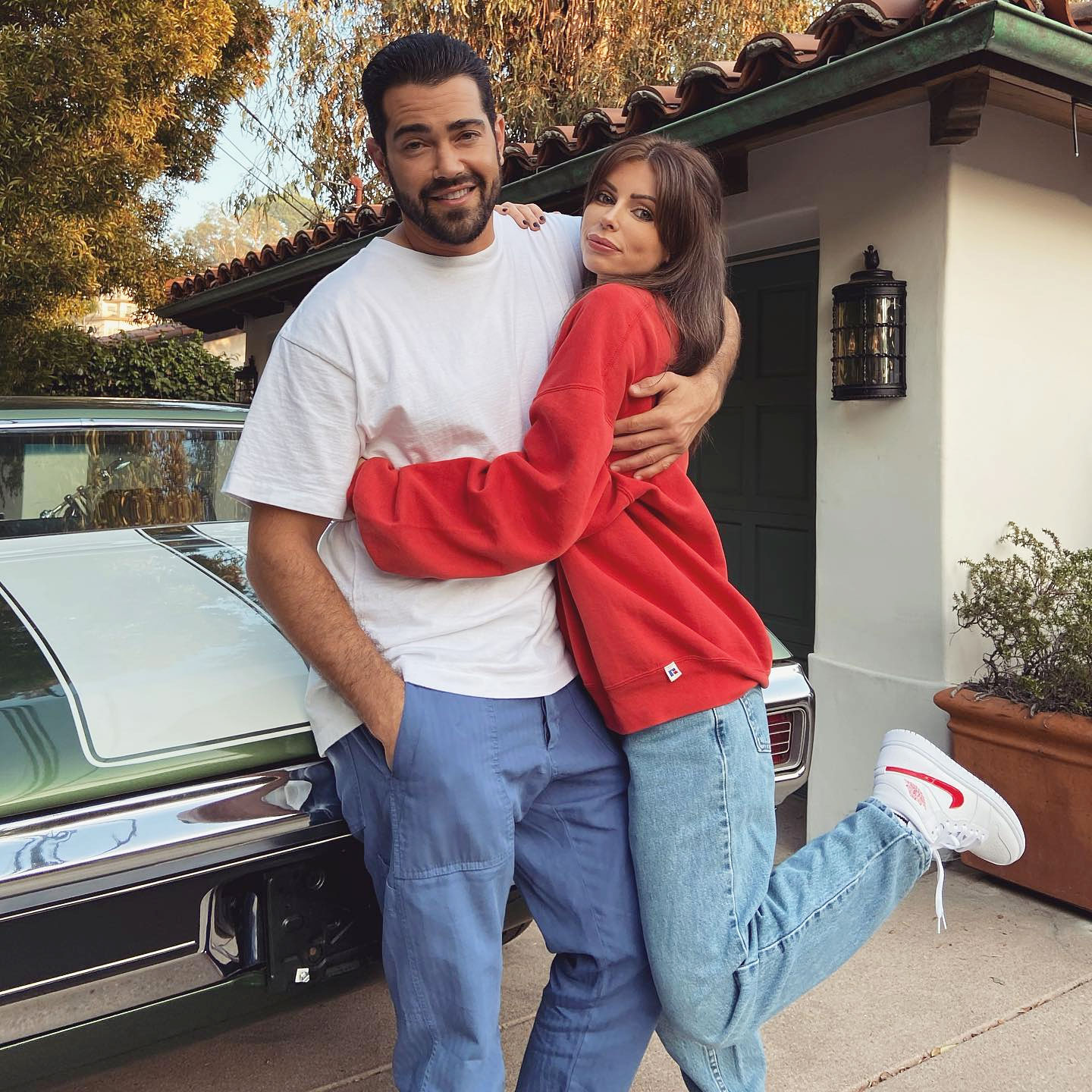 The California native, who recently moved from Los Angeles to Miami, also dished about why he chooses to keep his romance separate from his career.

“I don’t really love to, like, bring my significant other to the workplace. I mean, it’s fine,” Metcalfe told Us, revealing that Clark doesn’t come to visit him on set. “But for me, I’m just so focused on what I’m doing. Especially if, you know, there’s a romantic storyline … It feels a little strange.”

‘John Tucker Must Die’ Cast: Where Are They Now?

After breaking into Hollywood in the late ‘90s, the Desperate Housewives alum has become a pro at managing both his love life and his acting work. Most recently, Metcalfe teamed up with Jessica Lowndes for GAC Family’s first original Valentine’s Day movie, Harmony From the Heart.

“I liked the role [and] I’d never played a doctor on TV before, let alone a heart surgeon. And I really, actually, liked the story [because] I felt like it was about loss and grief,” he explained to Us. “That was the reason why these two characters, specifically my character, shut down romantically. [Then] through helping my character’s grandfather recover from a mild stroke, my character opens up again and then finds love with Jessica’s character.” 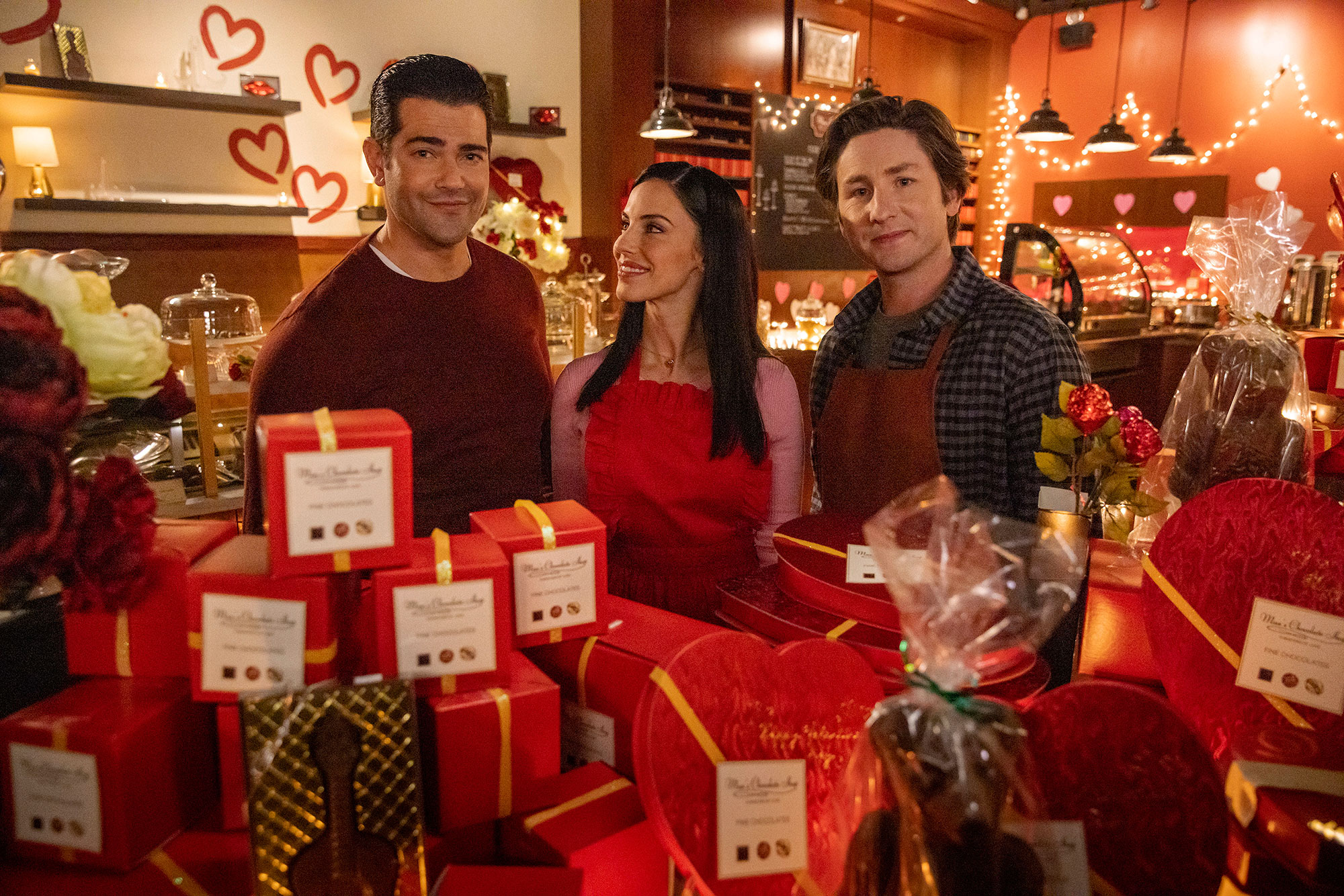 Metcalfe, who called his costar a “total powerhouse,” added: “I just thought it was a really interesting story that hadn’t been told within this genre yet. I thought it was a cool opportunity.”

Harmony From the Heart premieres on GAC Family Saturday, February 12, at 8 p.m. ET.

With reporting by Mandie DeCamp