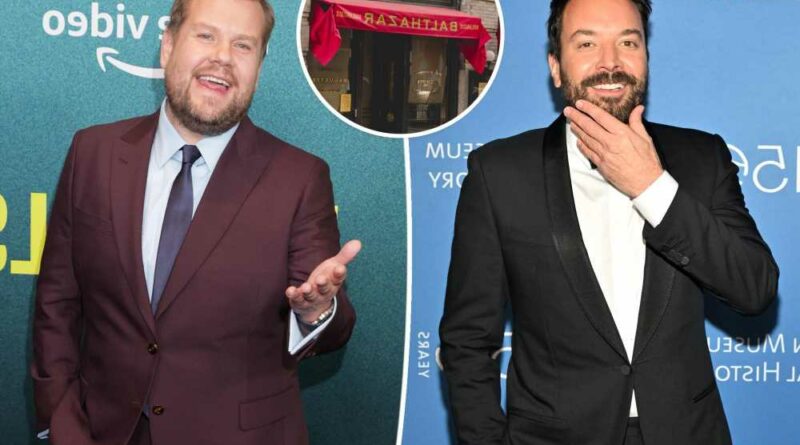 The yolk’s on him.

Jimmy Fallon made fun of James Corden’s infamous beef with Balthazar owner Keith McNally, saying he was the one who sabotaged the late-night host’s meals.

“I shouldn’t have put that hair in James’ egg but I thought it was funny at the time,” he told Page Six at the American Museum of Natural History Gala Thursday night.

“I just over-tip,” he said, which ensures he doesn’t find himself in the same limelight as Corden, 44.

Fallon’s joke comes a month after McNally called Corden the “most abusive” customer he’s had since the hotspot opened its doors over twenty years ago.

McNally claimed that Corden berated staff after his wife’s eggs were not prepared to her liking during brunch. 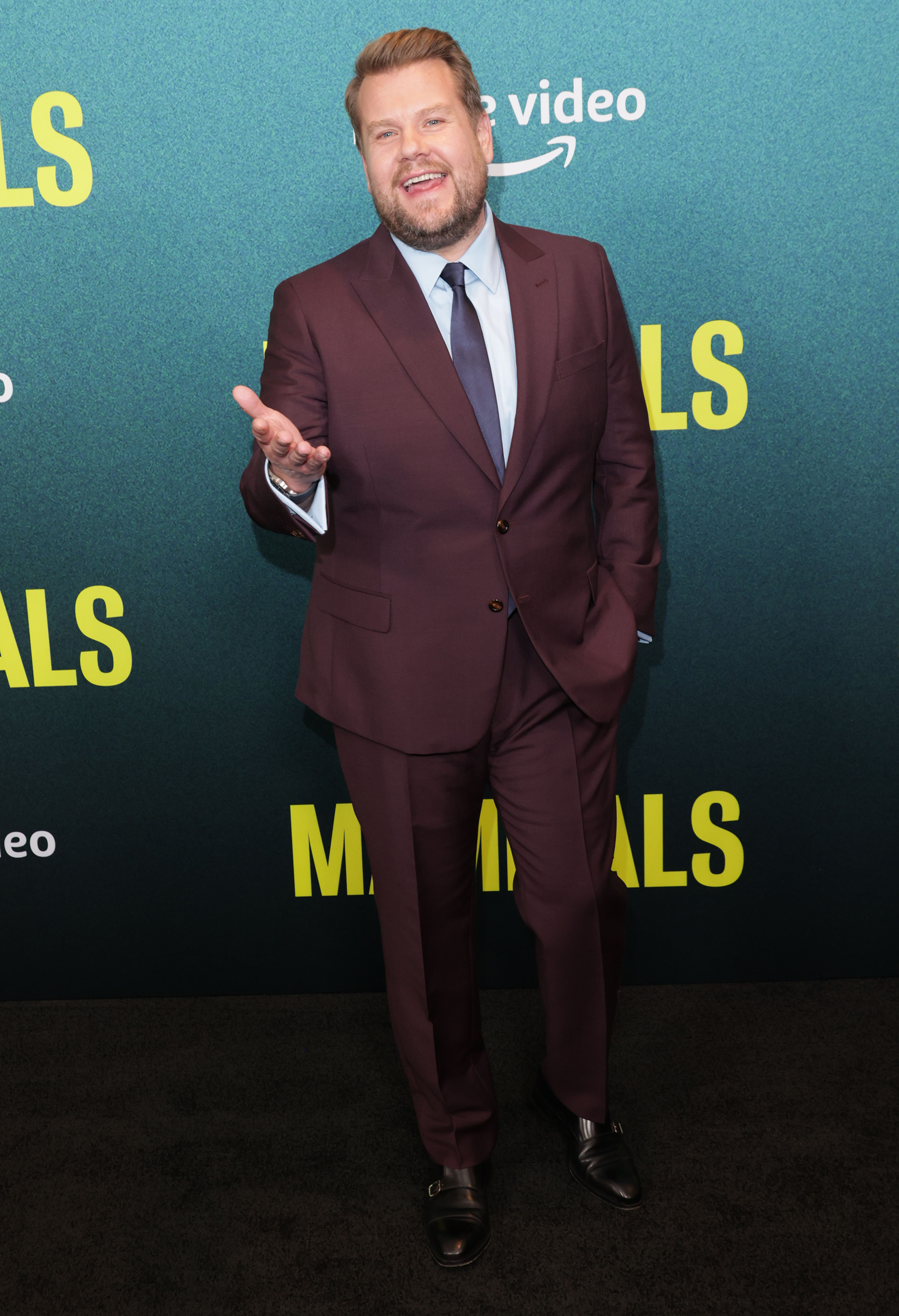 Although the talk show host initially wanted to “adopt a British attitude” and “never complain, never explain,” he admitted that he had been “ungracious to the server.”

“Because I didn’t shout or scream — like I didn’t get up out of my seat, I didn’t call anyone names or use derogatory language — I have been walking around thinking that I hadn’t done anything wrong, right?” Corden explained. “But the truth is I have.

“I made a rude comment,” the “Late Late Show With James Corden” host continued. “And it was wrong. It was an unnecessary comment.” 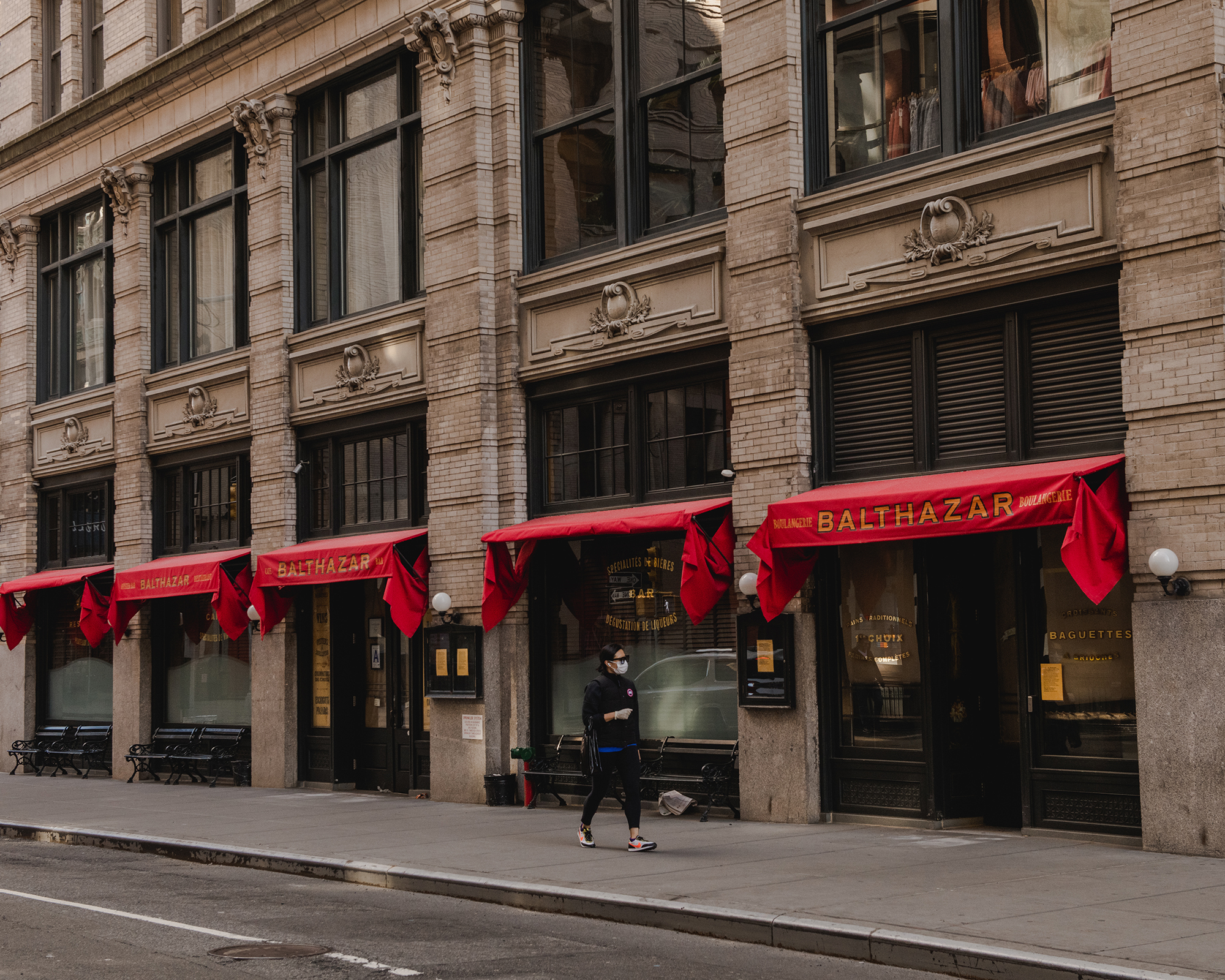 As for Fallon, the “SNL” alum shared that his daughters, Winnie, 9, and Frances, 7, are thriving. 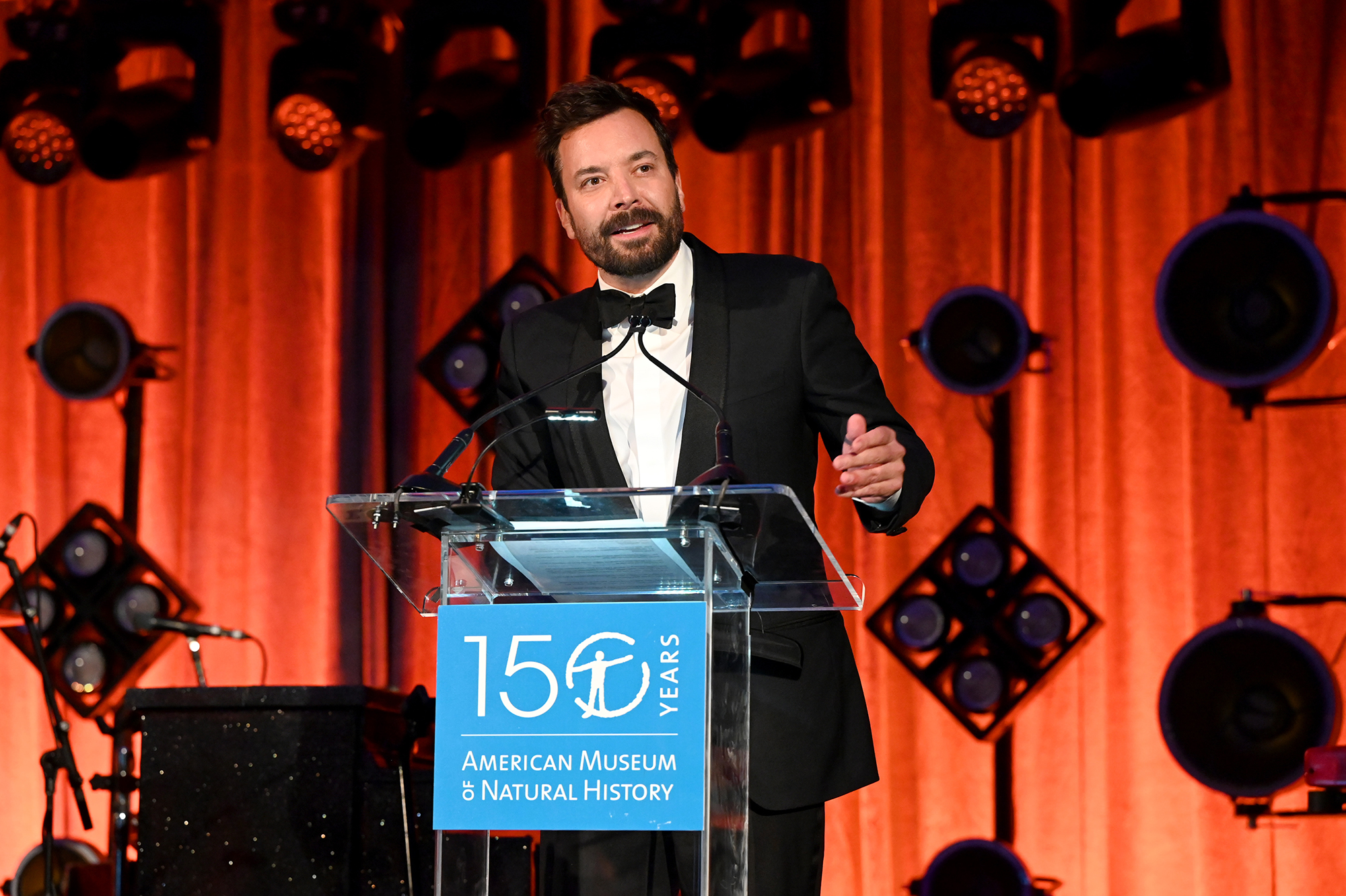 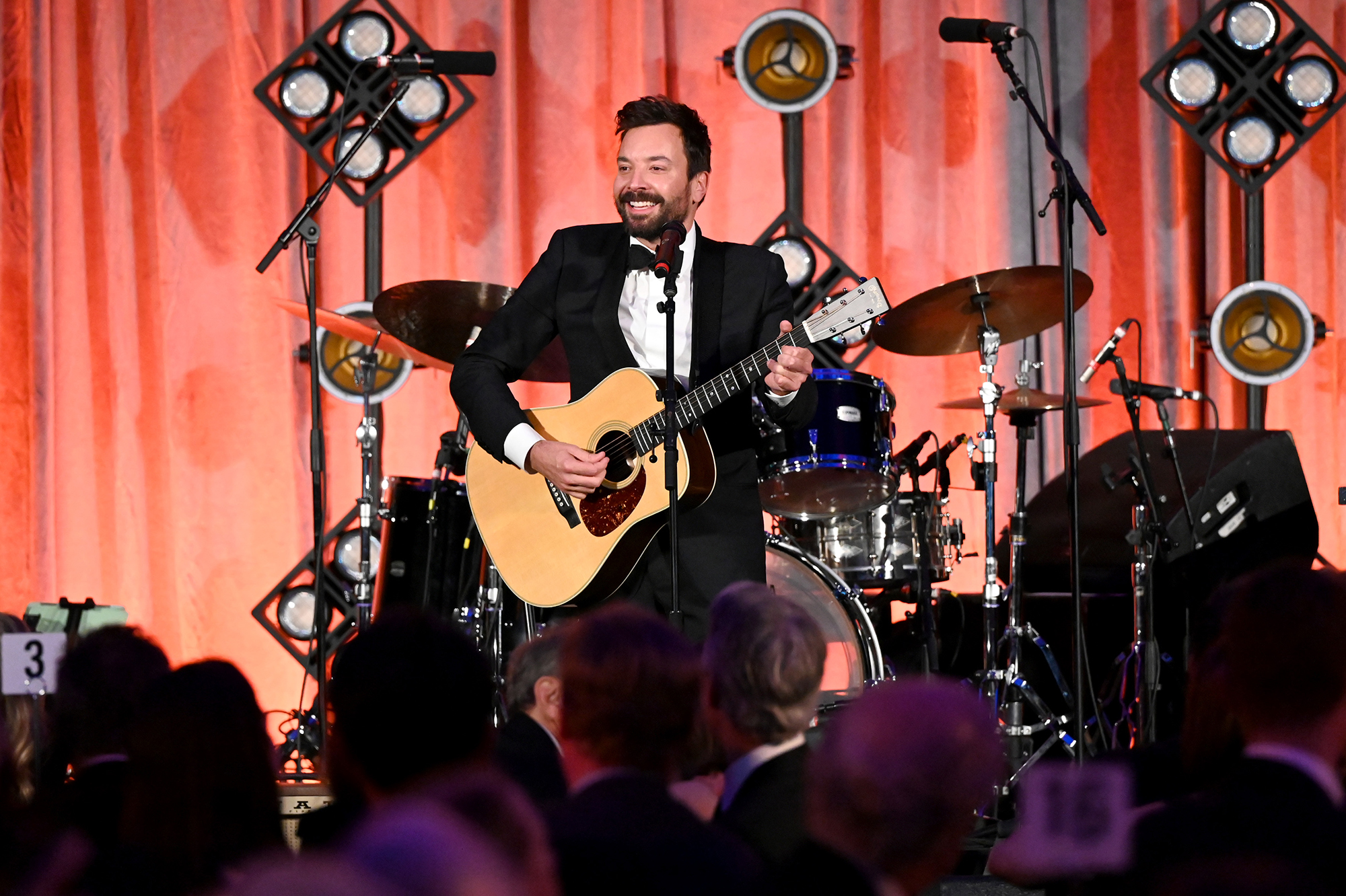