John L’Heureux, a prolific author and former Jesuit priest whose fiction grappled with matters of morality, redemption and transcendence, died on Monday at his home in Palo Alto, Calif. He was 84.

His wife, Joan L’Heureux, said the cause was complications of Parkinson’s disease.

Mr. L’Heureux (pronounced leh-RUHR), who was a professor of English at Stanford for 36 years, wrote more than 20 books and numerous short stories and poems.

His best-known novels include “A Woman Run Mad” (1988), a psychological thriller; “The Shrine at Altamira” (1992), a horrific tale of spurned love and the cycle of child abuse; and “The Medici Boy” (2014), a historical novel about Donatello, the 15th-century Florentine sculptor. Many of his short stories appeared in The Atlantic, Esquire and The New Yorker.

Reviewers frequently cited his satirical voice, the authenticity of his vision and his continued attempts, in his fiction, to redeem the unredeemable. His stories were by turns sardonic, compassionate and joyful, especially when skewering the academic life. If critics occasionally found his plots strained or his characters thinly drawn, they were also gripped by his narrators’ wit and his characters’ capacity for self-deception.

“John’s stories embody a strong sense of humor about the vagaries of faith and life and the fragility of human convictions,” Deborah Treisman, the fiction editor of The New Yorker, said in an email. “He allowed his characters both their comic foibles and their occasional, unexpected moments of grace.”

Mr. L’Heureux began his literary career with four volumes of poetry, written while he was a Jesuit priest. After leaving the priesthood in 1971, he explored religious themes in novels like “Tight White Collar” (1972), the story of a disillusioned priest. But even when he did not deal directly with the religious, his works were infused with the spiritual and the philosophical.

“God is not dead in John L’Heureux’s stories,” the critic Michiko Kakutani wrote in The New York Times in 1990. “He’s simply absent, joking or malicious.” 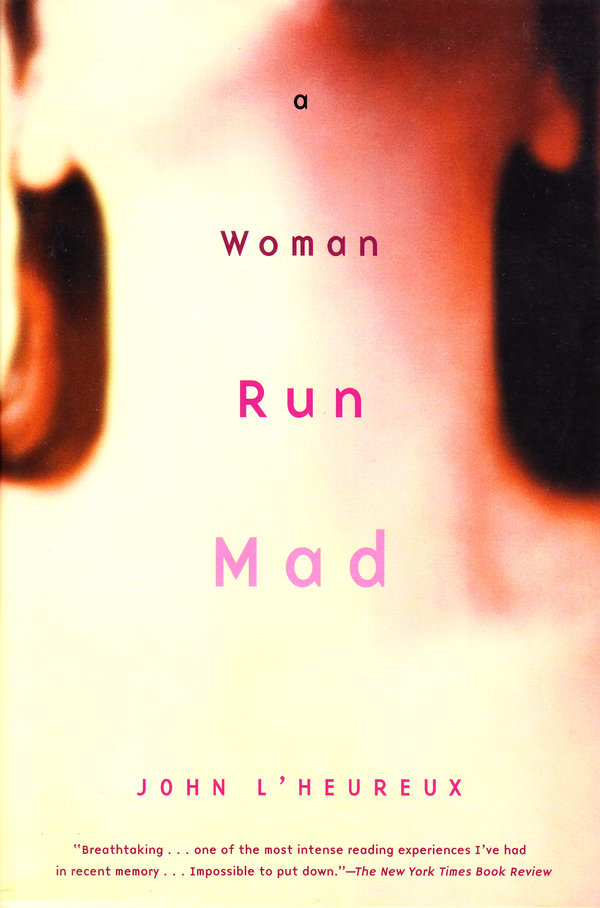 In his novel “An Honorable Profession” (1991), a high school teacher is arrested in front of his class on charges of molesting a student.

“I wanted to deal with the problem of guilt — a person guilty of many things, but not the thing he is accused of,” Mr. L’Heureux told The Times in 1991. “I ended up looking into religion, love and betrayal, homosexuality, despair and alcoholism.”

Noting that he had been a Jesuit for 16 years, he added: “I rarely talk about it, because it plays into people’s preconceptions too easily. But it’s natural I would be obsessed with philosophy and the problem of meaning versus meaninglessness.”

These themes permeated his work.

“In taking on complex spiritual and moral questions, John wrote with distinctive exactitude, humanity, and wit — serious wit — and an adventurous sense of form,” the author Tobias Wolff, a former student of Mr. L’Heureux’s and later a colleague at Stanford, said by email. “His work challenges our self-conceptions and certainties, and often troubles the heart.”

John Clarke L’Heureux was born on Oct. 26, 1934, in South Hadley, Mass. His father, Wilfred, was a builder; his mother, Mildred (Clarke) L’Heureux, the youngest of 15 children, was a homemaker.

Mr. L’Heureux grew up in South Hadley. He initially wanted to be an actor and worked in summer stock before deciding to become a priest.

He attended Holy Cross College in Worcester, Mass., for two years, and in 1954 entered the Society of Jesus in Shadowbrook, a Jesuit novitiate in western Massachusetts. (It burned down in 1956.)

He received a bachelor’s degree from Weston College, a Roman Catholic college outside Boston, in 1959, and his master’s degree in theology from Boston College in 1963. He went on to what was then Woodstock College in Maryland, outside Baltimore, the first Jesuit seminary in the United States, where he was ordained into the priesthood in 1966. 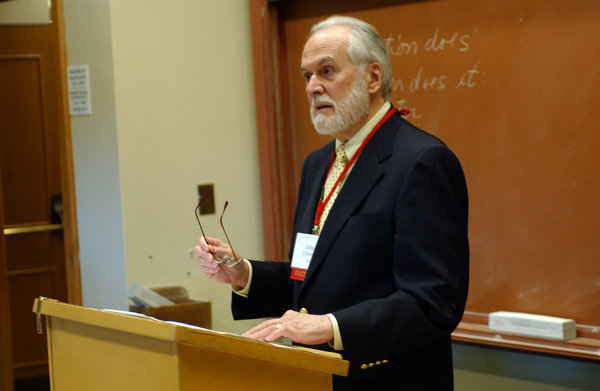 Mr. L’Heureux’s autobiographical memoir, “Picnic in Babylon: A Jesuit Priest’s Journal, 1963-67” (1967), chronicled his religious education, much of which coincided with the Second Vatican Council, a revolutionary period for the church during which it modernized many of its practices.

In 1968, Mr. L’Heureux earned a second master’s degree, this one in English, from Harvard. He left before earning his doctorate to become a staff editor at The Atlantic. At home in the literary world, he remained a contributing editor there for the next 11 years.

But he was wrestling with his obligations as a priest and moved to England for a year to consider whether to continue as one. He decided to opt out, and he was laicized in 1971.

“I left the Jesuits because I wanted to live my own life, make my own decisions and take responsibility for those decisions,” he told the student newspaper The Stanford Daily in 1990. “With a vow of obedience, you simply cannot do that.”

Shortly after he left the priesthood he married Joan Polston, a teacher who had been a nun. Ms. L’Heureux, who is his only immediate survivor, said in a telephone interview that he knew he could not be a writer and a priest at the same time.

“If you’re a writer,” she said, “what you want to do with your time is write. But if you’re a priest, you must serve other people. And besides, being celibate was not something that looked possible.”

He held several teaching jobs — at Boston College High School, Georgetown University, Tufts and Harvard — until 1973, when he was hired by Stanford. He stayed there for the rest of his career and spent more than 12 years as director of the creative writing program. He taught fiction writing, the short story and dramatic literature. In 1981 and in 1998, he received the Dean’s Award for Excellence in Teaching.

“The glorious thing about literature,” he told The Stanford Daily, “is that it allows you, as a reader, to experience vicariously what you never fortunately have to undergo in real life. The same is true with a writer. It allows you to purge yourself of all the worst kind of bedeviling thoughts or ideas or even temptations without ever having to go through with them.”