John Mayer has retired…from a certain type of “ambition.”

During a candid new interview with Zane Lowe on Beats 1 and Apple Music, the “New Light” singer shared his thoughts on the music industry, including fellow artists Shawn Mendes and Kanye West, and “selectively” retiring.

“Shawn’s just a better version of me in a lot of ways. Shawn’s like John Mayer 2.0, without the weird software viruses,” Mayer said. “It’s like, I was a beta version of a celebrity and he’s just a better. He’s a better version of a celebrity than I ever was. He’s not as volatile, but I like where I’ve ended up, put it that way. Now that everything’s sort of flattened out and we’ve leveled out at cruising altitude, it’s lovely. I feel like my ambitions have settled down. I’ve retired from a certain type of ambition, which I think is right.”

John Mayer Opens Up About Finding Happiness Before Turning 40

Mayer also opened up about West and seeing him in the studio for the first time earlier in his career.

“Let’s just create an environment where we talk about Kanye as a creative entity from inside the room,” Lowe said.

“Easily done,” Mayer replied to Lowe. “One of the first times I saw him in the studio he had a laptop in his arm, and he said ‘listen to this.’ It was an instrumental of ‘Gold Digger’ and he rapped along to it perfectly, it was perfect. I’ve just heard him do stuff. So Kanye’s thing, I don’t want pretend like I know him super well but I don’t imagine this changes in somebody as a creative. The veil that hangs between what you know and what you don’t in terms of creating for him is so frigging thin that I understand his excitement artistically because he can pull anything into existence that he wants.” 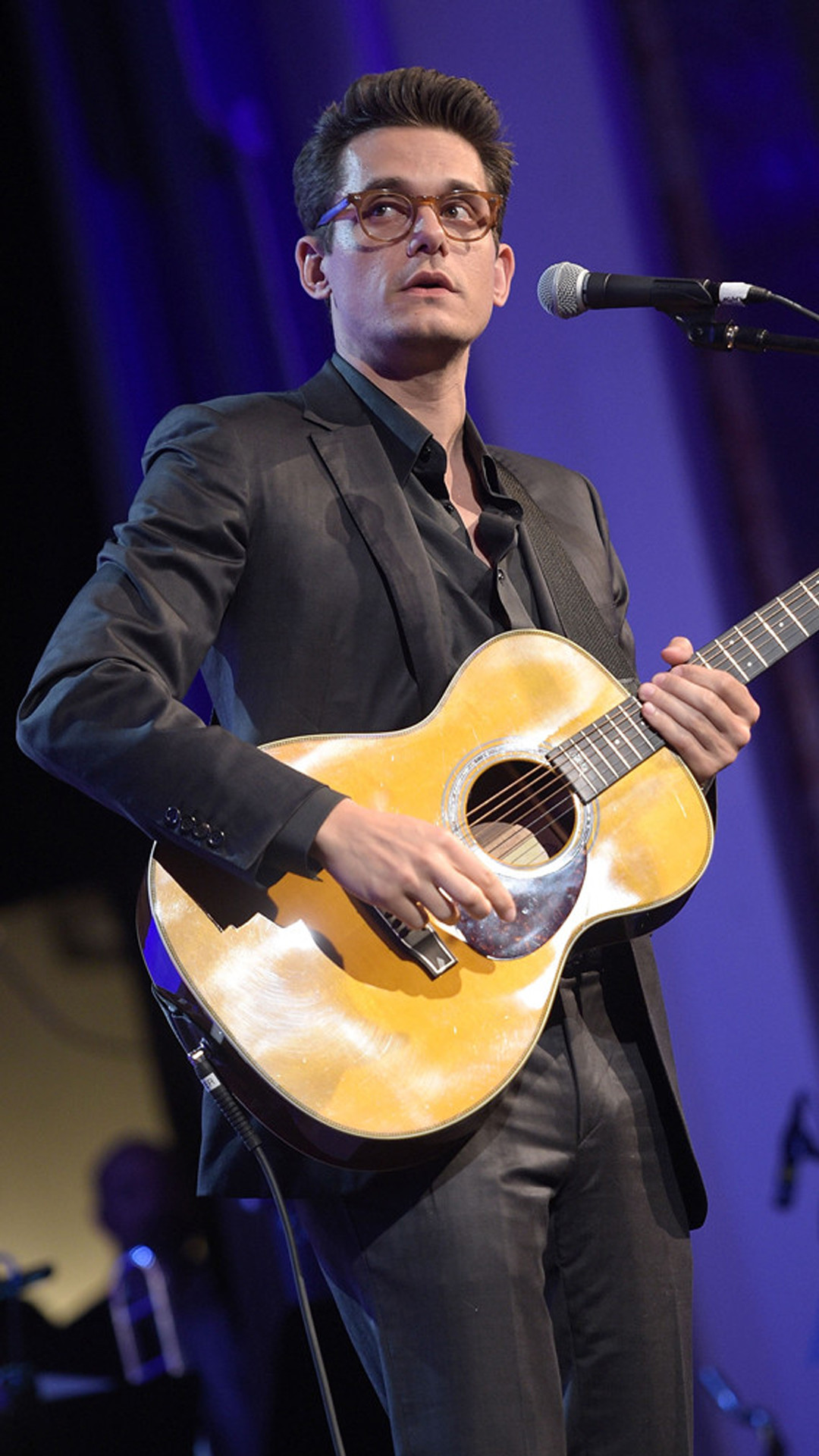 “He is maybe the greatest summoner of creative energy,” Mayer continued. “I’ve seen him do it. It’s a magic trick. You know who’s really good too? Chance the Rapper. Shawn is really good at it too. Kanye is the best at it in terms of sitting in a room with a thing he doesn’t have and going and coming back with a thing. Within seconds he’s fearless.”

Mayer also talked about his age during the interview with Lowe, sharing what he thinks is the best thing about being 40.

“When you get to this age, the great thing about being 40 is that you have seen the lifespan of people’s opinion,” he shared. “I really feel like everything’s so wide open right now, for me. I have selectively retired from certain things. I’ve retired from the idea that this song you hear is going to make me a star…a bigger star, and that I’m going to win a record of the year. I think that’s up to other people now and I’m just more excited by the fact that I can do anything today.”

Watch the video above to see what else Mayer had to say about music and more!