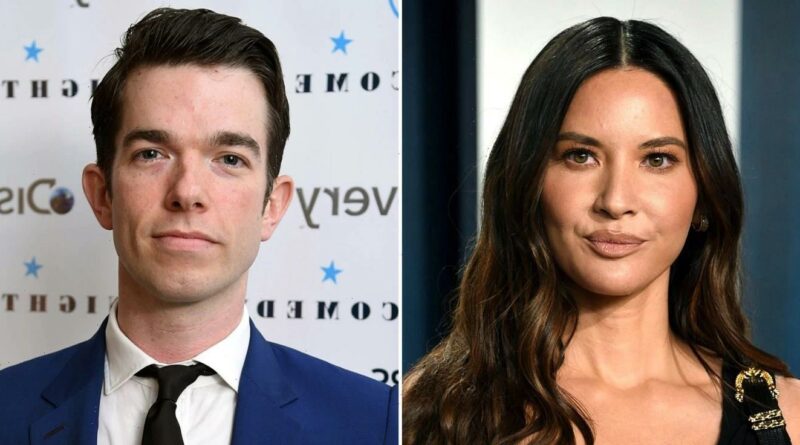 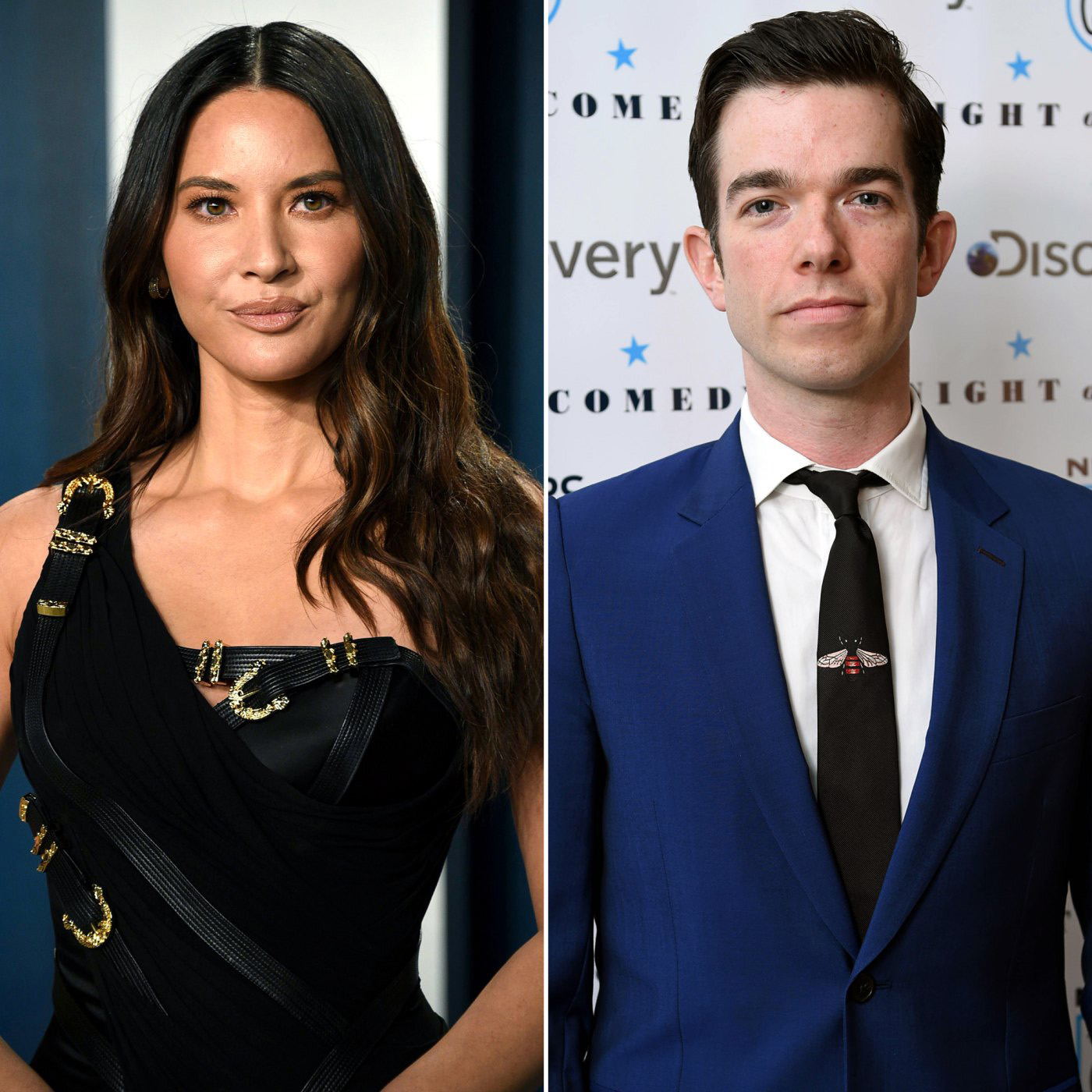 An unknown future. John Mulaney and Olivia Munn are expecting their first child together amid a whirlwind romance, but an insider tells Us Weekly that their relationship faces much “uncertainty.”

Mulaney, 39, announced the Newsroom alum’s pregnancy in September on Late Night With Seth Meyers, and insiders say that the two could be great coparents — but that might be the extent of their future together.

“This has been an imperfect relationship from the start,” the source exclusively tells Us.

The whirlwind relationship has 41-year-old Munn’s inner circle concerned that this romance might be over as fast as it started. “Even though Olivia’s going to be a wonderful mother and has great support behind her, Olivia’s friends just don’t see these two being a couple in a year’s time,” the source notes.

Their loved ones believe the new couple will absolutely “make great parents” to their little bundle of joy, but “nobody knows yet if they’re going to do that together or apart.”

Even Munn and Mulaney are unsure. Us confirmed their romance in May, and the Spider-Man: Into the Spider-Verse actor announced that he and Munn were having a baby in September. The romance has been going so fast that they haven’t had to time to map out their lives together.

Planning Ahead! Olivia Munn and More Celebs Open Up About Freezing Eggs

“Olivia and John still have to decide what kind of future they’re going to have together, if any,” the insider explains. “It’s a time of uncertainty, for both of them.”

The parents-to-be “are a long way from deciding and locking in what their relationship is going to be going forward.”

Us confirmed Mulaney and Munn were dating three days after the Kid Gorgeous star’s reps announced that he was divorcing Anna Marie Tendler, his wife of six years.

“I am heartbroken that John has decided to end our marriage,” the artist, 35, said a statement at the time. “I wish him support and success as he continues his recovery.”

“I packed a lot into this [year],” he told Seth Meyers. “I went to rehab in September, I got out in October, I moved out of my home from my ex-wife [Tendler]. Then in the spring I went to Los Angeles and met and started to date a wonderful woman named Olivia. … And we’re having a baby together. I was nervous when I was about to say the news! Olivia and this baby have helped save me from myself in this early journey out of recovery.”

Mulaney checked himself into a 60-day rehab program in December 2020 as he sought treatment for alcohol and cocaine addictions. The star had been sober since 2005 when he fell off the wagon amid the coronavirus pandemic.