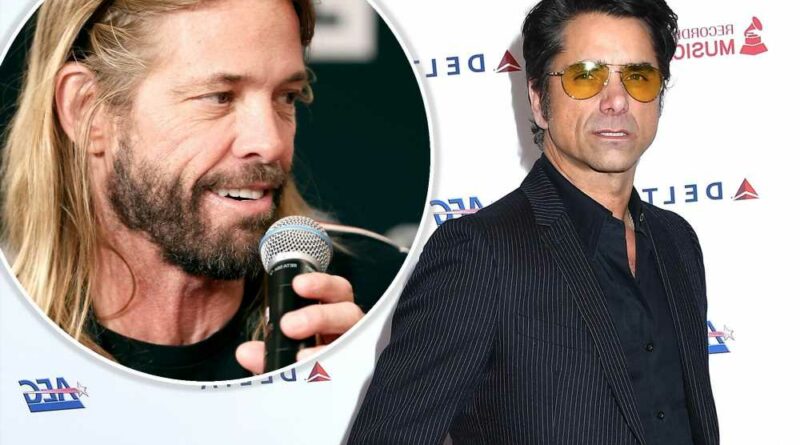 John Stamos shares touching eulogy for Bob Saget: ‘He was my lifeline’

John Stamos is giving fans a glimpse of his close friendship with Taylor Hawkins in the days following the Foo Fighters drummer’s death.

The “Full House” alum, 58, tweeted Saturday — a day after Hawkins tragically died of an apparent drug overdose at age 50 while on tour in Colombia — the cryptic final text the rocker sent him.

Stamos said Hawkins told him, “‘Ya We’ve yet to fully have a hang -Got a put that s–t together before we die.’”

The actor noted, “Wise words from my friend- put that s–t together! I’m so f–king sad. Another one gone too soon.”

Stamos also posted a video from Hawkins on Instagram Tuesday, in which the musician joked that he should have been the one hired as a spokesman for Geico and not Stamos. 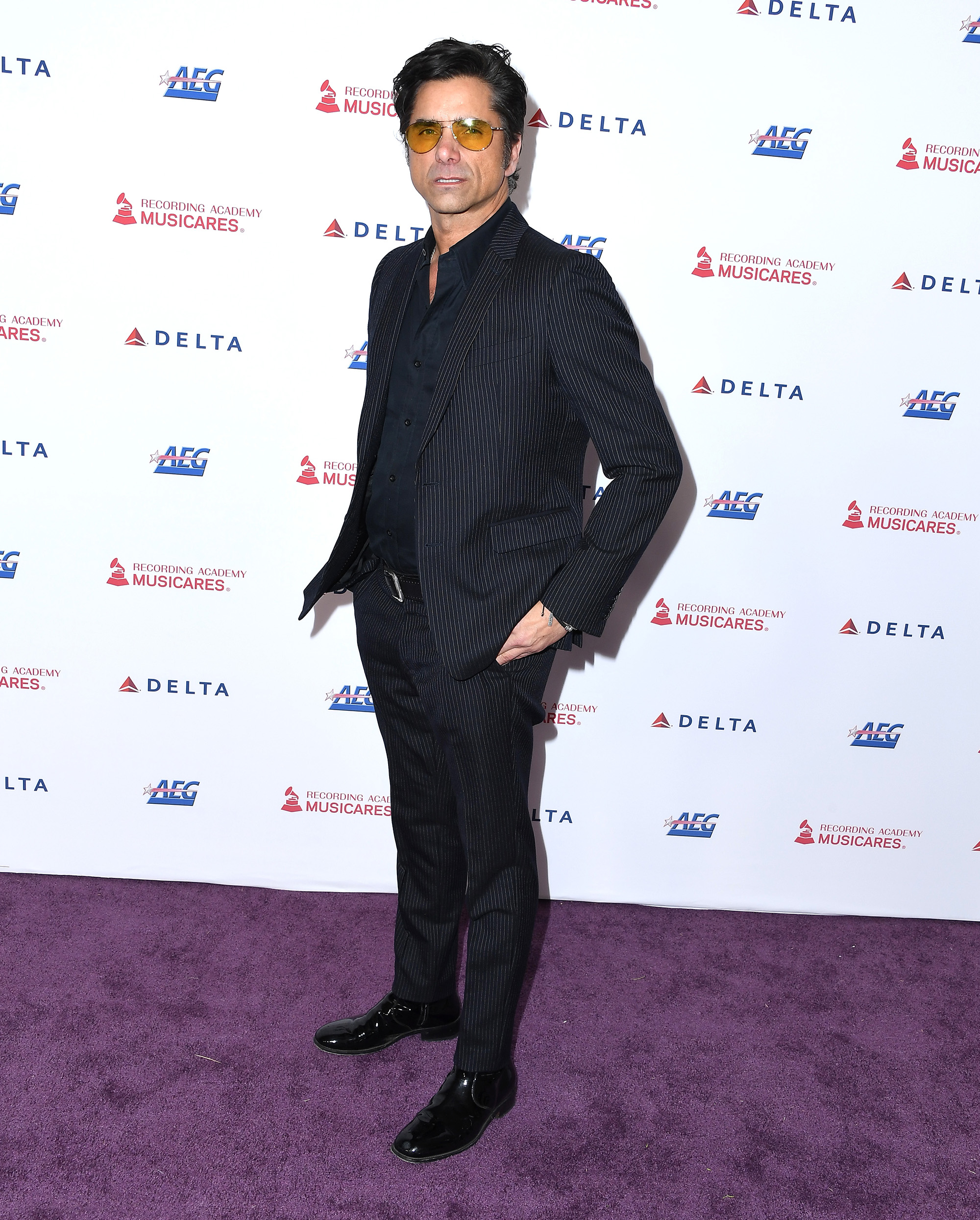 He continued, “But I’m a little upset with him, actually, I’ve got to be honest with you because I was supposed to do that Geico commercial … where he flips the stick. That was mine. Originally that was mine.”

Hawkins joked that the Geico execs went with Stamos because he is “better looking” before adding, “But I’m the best stick flipper around. Sorry, Stamos. I got this.” 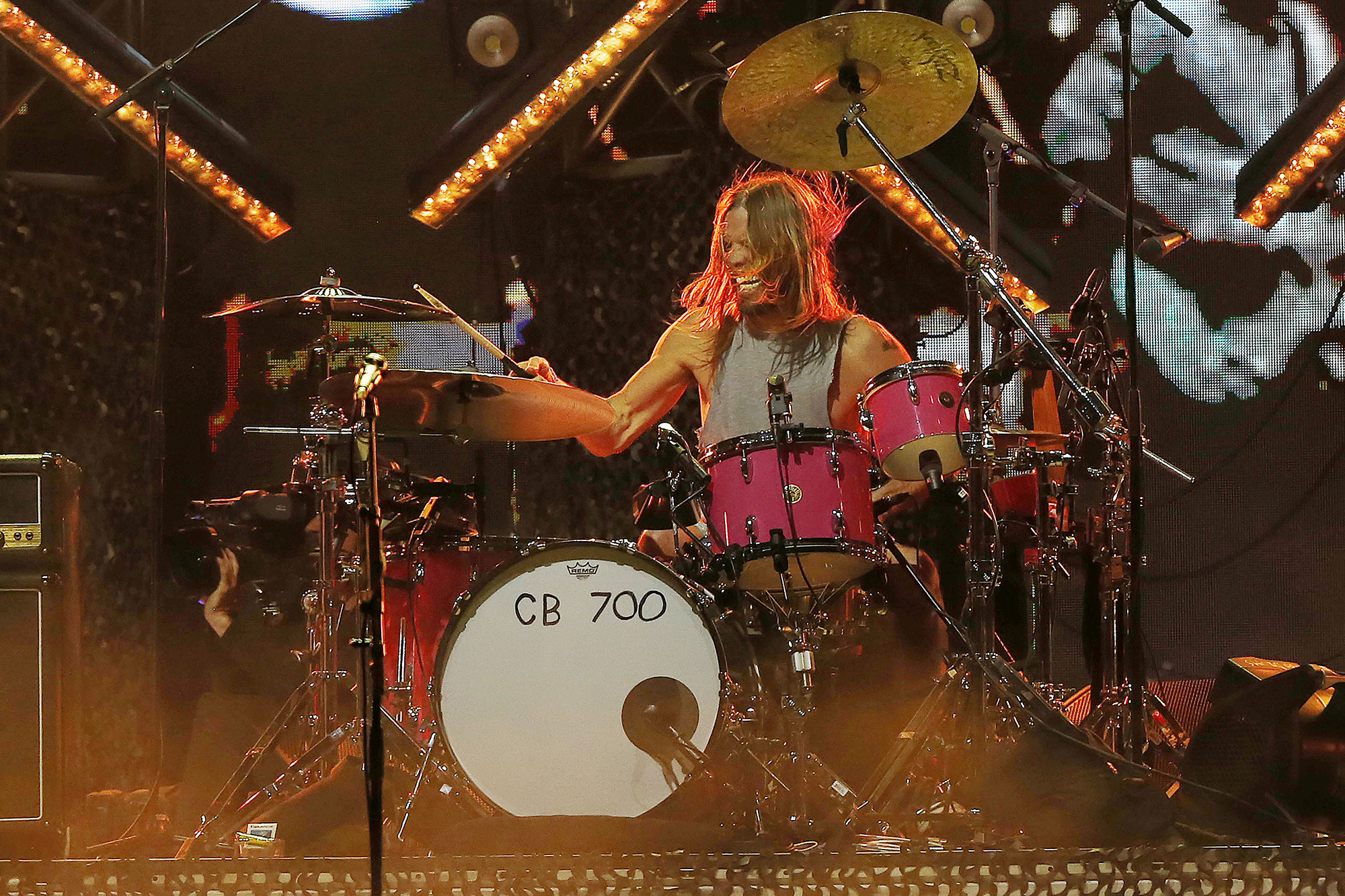 Stamos wrote in the caption of the video, “Yes, Taylor you are the best stick flipper and I miss you pal! #gonewaytoof–kingsoon.”

Fans sent their condolences to the “Big Shot” star in the comments section. 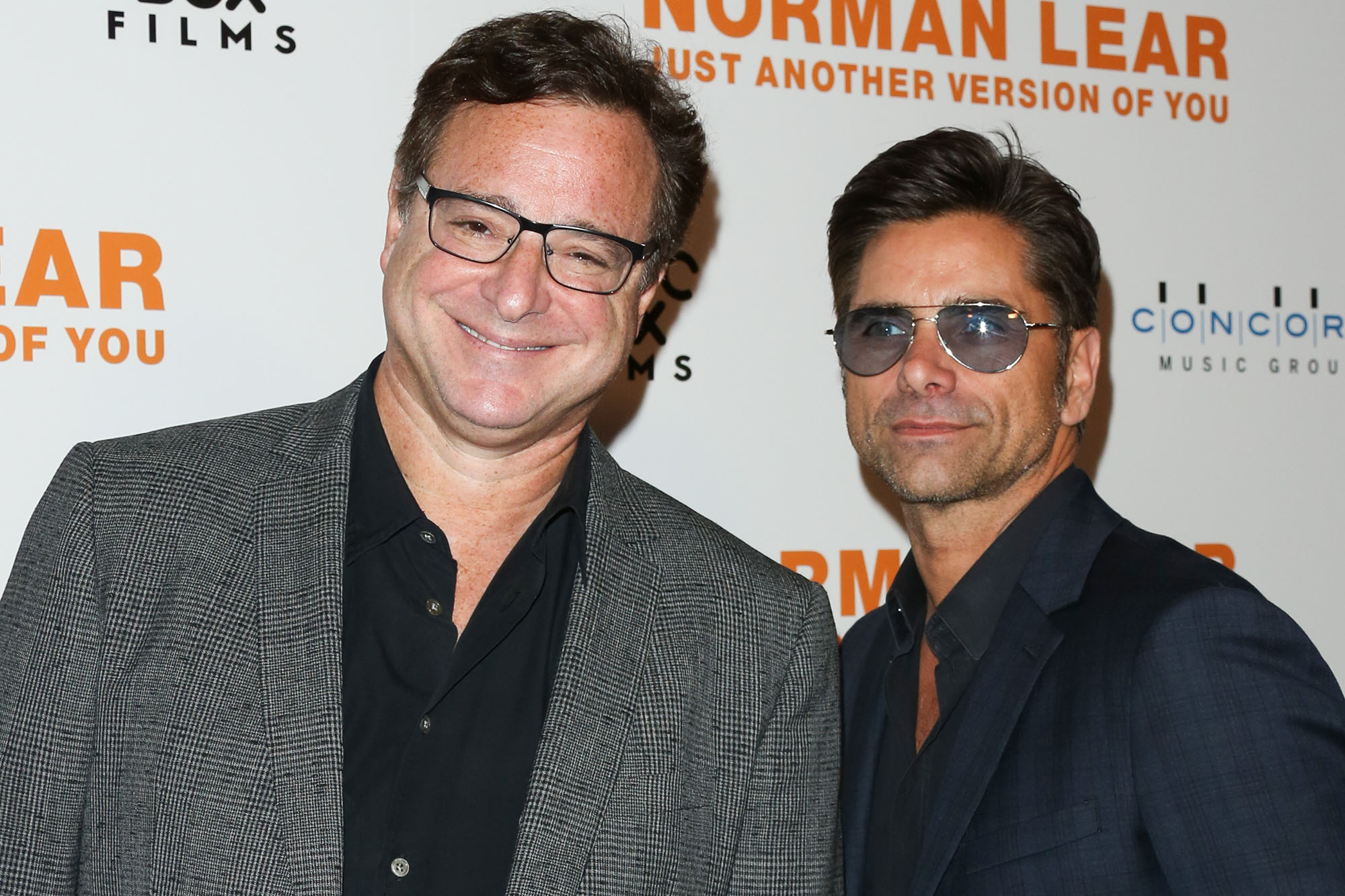 Saget was found dead on Jan. 9 in his hotel room at the Ritz-Carlton in Orlando, Fla. He was 65.

He said in part of Saget’s passing, “I’ve spent days refusing to let him go. But now I’m starting to realize I don’t have to.

“I don’t have to say goodbye because he’s never leaving my heart. And I will continue to talk to him every day and let him know what he means to me.”