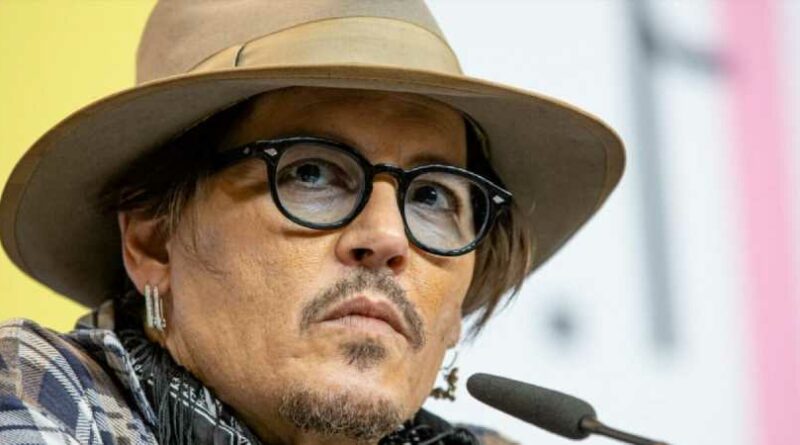 Johnny Depp has settled another lawsuit, but this one has nothing to do with his ex-wife Amber Heard.

In 2018, Gregg Brooks launched a lawsuit against the actor after an altercation that happened the previous year. Gregg was working as a location manager on City of Lies, in which Johnny was staring as Russell Poole, a detective investigating the murders of The Notorious B.I.G. and Tupac Shakur.

At the time, Gregg claimed in court documents that Johnny became angry after he told him they only had one more shot. He alleges the actor became aggressive and punched him twice in the ribs while yelling a series of profanities.

“Who the f— are you? You have no right to tell me what to do,” Gregg said Johnny was shouting.

The location manager also claimed that Johnny tried to offer him “$100,000 to punch me in the face right now.” However, the Pirates of the Caribbean alum as eventually removed from set by his bodyguards.

Gregg subsequently filed a lawsuit citing “emotional distress” and seeking an unspecific amount in damages. The lawsuit was set to go to civil court next week, however, it appears he agreed to a settlement with Johnny’s legal team.

The settlement comes after Johnny’s years-long defamation case against his ex-wife Amber Heard concluded after a jury trial last month. He originally filed the lawsuit after Amber wrote an op-ed for The Washington Post in 2018 in which she described surviving domestic abuse.

However, Amber is currently in the middle of trying to overturn the verdict. Her legal team has requested a mistrial due to controversy over one of the jurors. Johnny’s legal team has responded to her filing only to call her request “baseless” and “frivolous.”

Should Amber’s request not be granted, it’s been reported the actress will have to pay significantly more to her ex-husband due to a stipulation introduced by the judge.