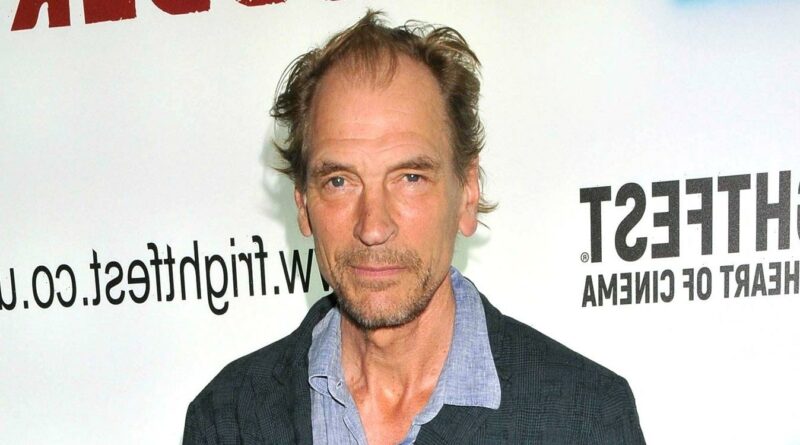 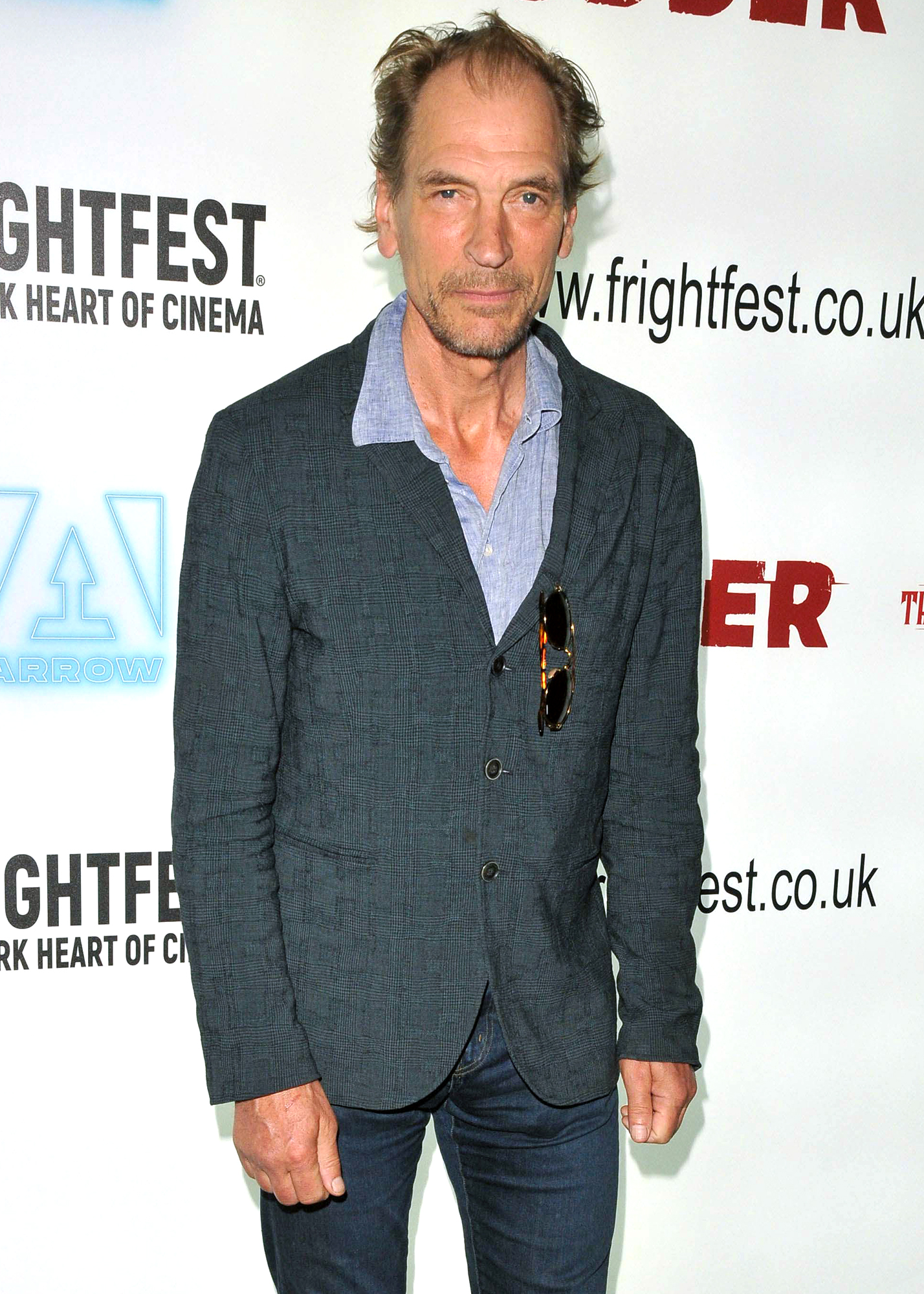 Julian Sands, known for his work in A Room With a View and 24, was identified as one of two hikers who went missing in Southern California on Friday, January 13.

Authorities confirmed on Wednesday, January 18, that the British actor, 65, went missing five days earlier after going for a hike on a trail in Mt. Baldy in the San Gabriel Mountains. Gloria Huerta, a spokesperson for the San Bernardino County Sheriff’s Department, said that Sands’ wife, Evgenia Citkowitz, reported her husband missing on Friday.

Huerta added that rescue crews began looking for Sands that day, but the ground search was suspended on Saturday, January 14, because of weather conditions in the area. Rescue workers have continued searching for the Leaving Las Vegas star with helicopters and drones, and will resume the ground search when weather permits.

A second hiker, Bob Gregory, was reported missing by his family on Monday, January 16. Authorities are searching for him in the Crystal Lake area of the San Gabriel Mountains, which are located northeast of downtown Los Angeles. 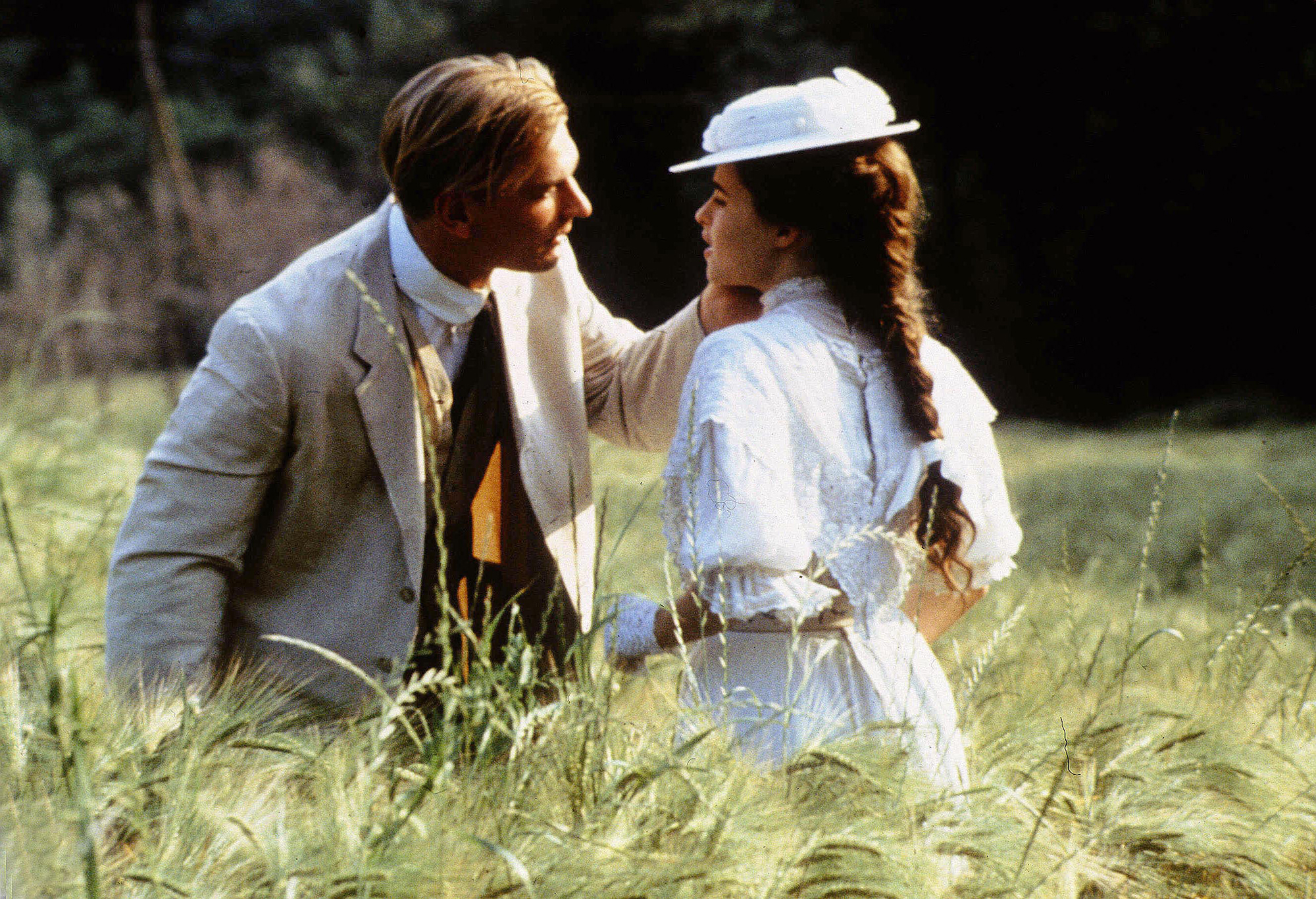 The San Bernardino County Sheriff’s Department issued a “dangerous conditions” warning for hikers on Wednesday, urging visitors to “think twice” before heading out on the trails. “Over the last four weeks, San Bernardino County Sheriff’s Search and Rescue (SAR) Teams have responded to 14 rescue missions on Mt. Baldy and in the surrounding area,” read a statement shared via Facebook. “These rescue missions have been for lost, stranded and/or injured hikers. Unfortunately, during these past 4 weeks, two hikers did not survive after falling and injuring themselves. Please know the current conditions on Mt. Baldy are adverse and extremely dangerous.”

The post included a photo of a trail sign warning of “extreme alpine conditions” in the Mt. Baldy and Icehouse areas, with a list of recommendations that hikers be prepared for the possibility of staying overnight amid changing weather conditions.

‘Smallville’ Cast: Where Are They Now?

Sands, whose film career began in the 1980s, is known as an enthusiastic mountaineer. “I love climbing mountains, I’ve spent a lot of time in the Alps over the years, a lot of time in the Andes, Alaska and the American ranges,” the Smallville alum told Thrive in May 2020. “It’s about supplication and sacrifice and humility, when you go to these mountains. It’s not so much a celebration of oneself but the eradication of one’s self-consciousness.”

The U.K. native is perhaps best known for his role opposite Helena Bonham Carter in 1985’s A Room With a View. His other film credits include Gothic, Warlock, Arachnophobia, Ocean’s Thirteen and The Girl With the Dragon Tattoo. On TV, he has appeared in 24, The Blacklist, Gotham, Dexter and more.