Home » Lifestyle » July 1 – On this day: 51 years since NASA decided to go on with the Skylab space station 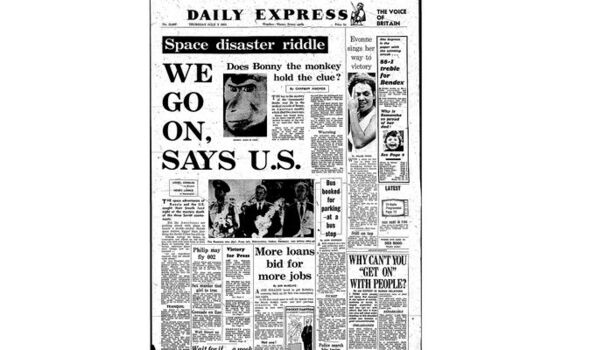 Their Soyuz II craft had appeared to touch down safely but the men were found dead. They had suffocated when their cabin became depressurised after a hole formed as the landing capsule separated from the main rocket.

31 years ago (1991) The 1955 Warsaw Treaty Organisation of Friendship, Cooperation and Mutual Assistance, known as the Warsaw Pact, was formally dissolved by Czech president Vaclav Havel at a meeting of former Eastern bloc countries in Prague, bringing to an end 36 years of alliance with the USSR.

25 years ago (1997) Hong Kong was handed back to China after more than 156 years of British rule in a midnight ceremony attended by its last Governor Chris Patten, PM Tony Blair, Prince Charles and China’s President Jiang Zemin.

Beijing had agreed to guarantee Hong Kong’s political and economic freedom for 50 years but security laws have reduced the island’s autonomy.