Ray Fisher, the actor who played Cyborg in “Batman v Superman: Dawn of Justice” and “Justice League,” is insisting that he is cooperating withWarner Bros. Pictures' investigation into his claims that director Joss Whedon was “gross, abusive,” and “unprofessional” on set.

Fisher, 32, first made his accusations in a July 1 tweet, which has received more than 53,300 like and 14,100 retweets. Fisher also claimed producers Geoff Johns and Jon Berg “enabled” Whedon’s behavior.

WarnerMedia launched an investigation shortly after Fisher’s tweet, and it appeared the actor and media giant were on amicable terms in later August.

However, by Friday, WarnerMedia issued a lengthy statement that claimed Fisher was not cooperating with its internal investigation and was instead upset with his storyline in the comic book film, according to Entertainment Weekly.

WARNER'S 'THE BATMAN' TOPS OFF DC FANDOME WITH TEASER TRAILER

"In July, Ray Fisher's representatives asked DC Films President Walter Hamada to talk to Mr. Fisher about his concerns during the production of Justice League. The two had previously spoken when Mr. Hamada asked him to reprise his role as Cyborg in Warner Bros.' upcoming Flash movie, together with other members of the Justice League,” a part of the statement from Warner Bros. reads.

“… Mr. Fisher recounted disagreements he'd had with the film's creative team regarding his portrayal of Cyborg, and complained that his suggested script revisions were not adopted,” the statement continued. “Mr. Hamada explained that creative differences are a normal part of the production process, and that a film's writer/director ultimately has to be in charge of these matters.” 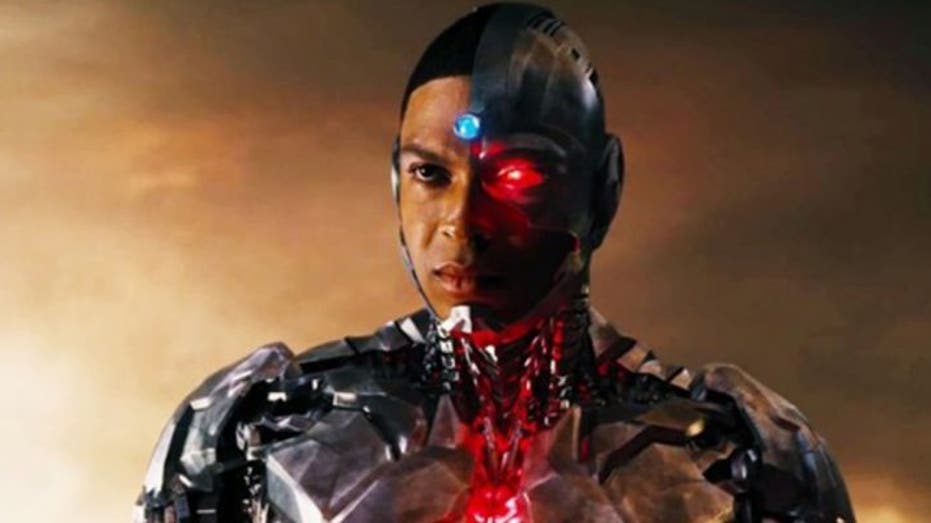 Fisher fired back at the statement issued from Warner Bros. on Saturday with a screenshot of an email he sent to SAG-AFTRA – the nation’s largest labor union for working performers, which appears to show some level of cooperation.

"Thank you all for the support and for seeing through @wbpictures desperate and scattershot attempt to discredit me to continue protecting those in power. I met with the investigator via Zoom on Aug 26th," he wrote. "It's also worth noting that I made it clear to the world on Aug 21st that I would be vetting the investigator to ensure a fair and protected process for all witnesses. @wbpictures has escalated this to an entirely different level, but I’m ready to meet the challenge."

Representatives at Warner Bros. Pictures and DC Entertainment did not immediately respond to FOX Business’ request for comment.

Fisher claims his career was threatened behind closed doors while “Justice League” was in production.

Whedon, 56, came onto the scene in May 2017 to take over post-production for “Justice League’s” original director Zack Snyder, who took a break from the project after the death of his daughter. Whedon re-wrote and directed additional scenes before the movie released six months later, which ultimately reshaped Snyder’s work.

Before joining the “Justice League,” Whedon directed “The Avengers” and “Avengers: Age of Ultron.”

Here’s The 1 Thing You Struggle To Forgive Your SO For, Based On Your Zodiac Sign
Celebrities News