Home » Lifestyle » Justice, The Band, Would Like Justin Bieber To S-T-O-P Using Their Logo 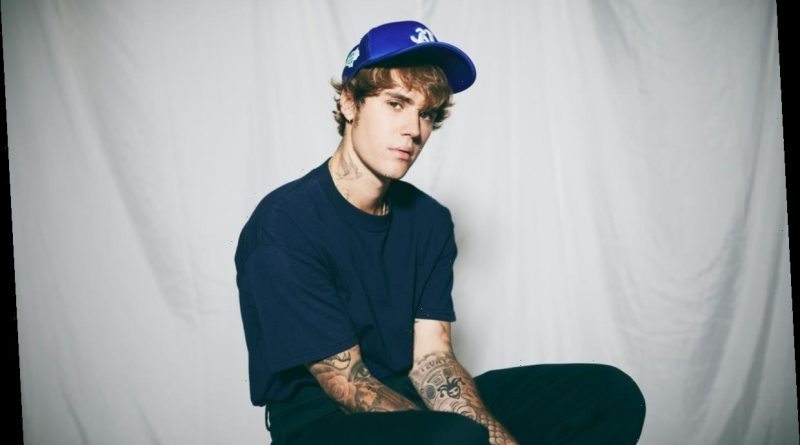 Justice is coming for Justin Bieber. No, we don’t mean the superhero gang or the Tarot card or law enforcement, but the French electronic band, whose hit “D-A-N-C-E” was a definitive moment in the circa 2007 blog house moment. As Rolling Stone reports, Justice’s lawyers have sent Bieber’s camp a cease-and-desist notice over a graphic that they claim rips off the band’s logo and stylized Christian cross. That’s right, Justice is mad at Justin over Jesus.

In their notice, the band’s legal team is arguing that the cover of Bieber’s 2021 album Justice — which, at press time, is slated to be released tomorrow on March 19 — is too similar to Justice’s own copyrighted logo, which they call their “Mark.” Specifically, they note how the typography on Bieber’s album copies Justice’s letter T, which is designed to look like a cross.

“Your use of the Mark is illegal,” wrote Justice’s team. “You have not received permission from Justice to utilize the Mark. Moreover, Bieber’s work is in no way affiliated with, supported by, or sponsored by Justice. Such use of the Mark is not only illegal, but likely to deceive and confuse consumers.”

Indeed, Justice’s co-manager, Tyler Goldberg, told Rolling Stone that fans mistakingly thought that Bieber was teasing a collaboration between himself and the band. “We heard from hundreds of people throughout the day — industry people, Justice fans — [who pointed] out the similarities between the Justice Justin Bieber album, but [were] confused…Justice is not an obscure artist.”

The band is also alleging that they attempted to resolve the situation privately. They asked Bieber’s management to provide the graphic artist who designed the cover, but were ghosted on by Team Bieber. Justice and Bieber both did not provide comment to Rolling Stone.