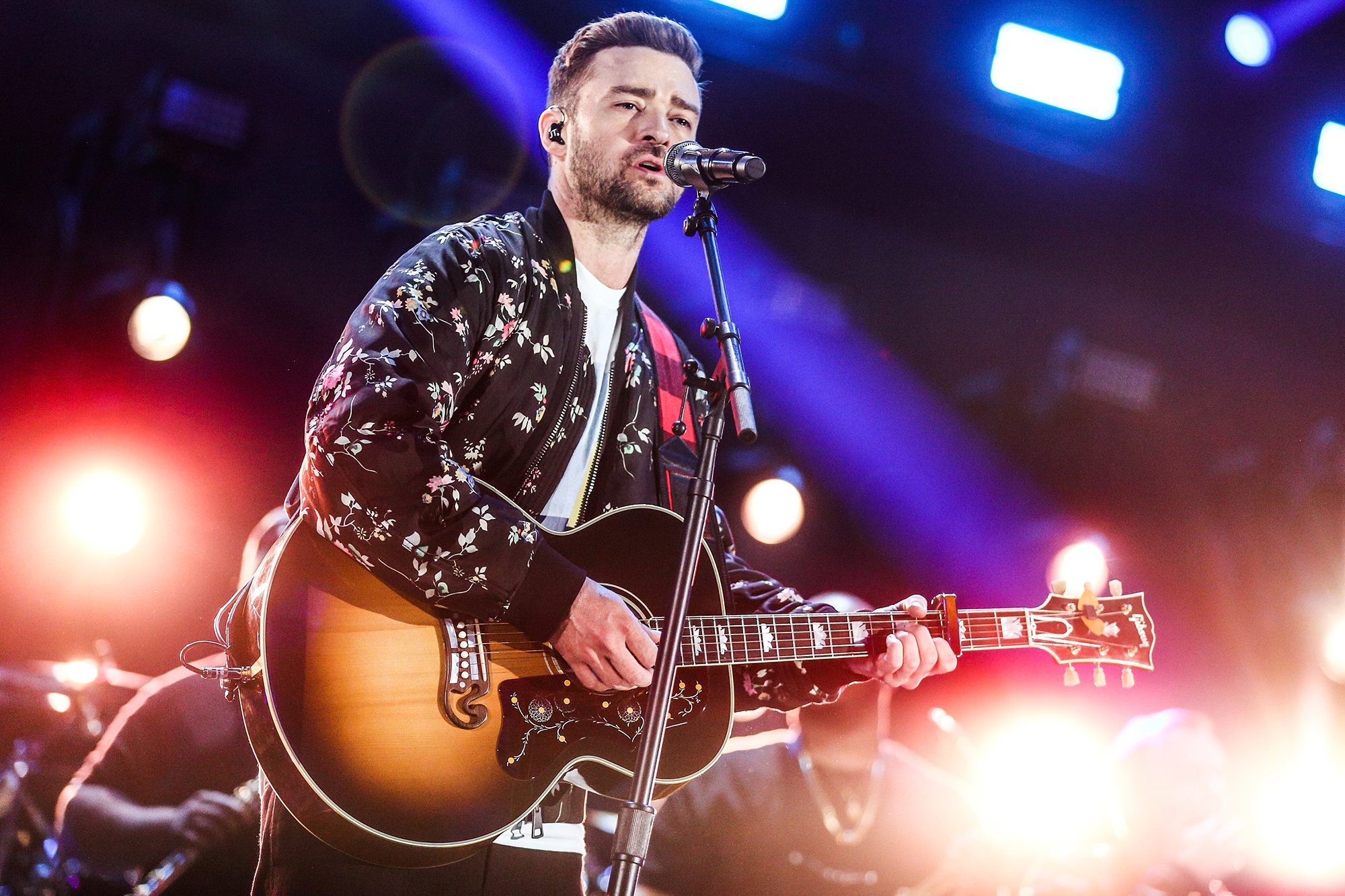 Justin Timberlake fans will have to wait a little longer for him to bring sexy back. The singer canceled his Thursday, October 24, concert at Madison Square Garden in New York City, citing damage to his vocal cords.

“Hey guys, I’m sorry to announce that I have to postpone the show at MSG tonight on doctor’s orders,” Timberlake, 37, wrote on Instagram Thursday. “My vocal chords are severely bruised.”

He added: “I’m gonna make this up to you and the new show will be on my birthday, January 31. More info to come. Again I’m so sorry to do this, but excited to see you soon. Love, J.”

The “Say Something” singer is on his Man of the Woods tour, which kicked off in March. He already performed a show at Madison Square Garden on Monday, October 22.

Vocal cord bruising is caused by the bursting of blood vessels in the vocal cords. The condition is often a result of extensive use of one’s voice.

When his friend Pink defended her decision to cancel a concert in August, Timberlake revealed in the comments of her Instagram post that he was suffering from an injury and a sinus infection. “As a parent on tour as well, and an artist who LOVES their fans just as much and wants to give them an unprecedented experience… AND is currently battling an injury, a sinus infection, and trying to be the Dad I want to be too??” he wrote at the time. “I say HATS OFF to you, my friend. I don’t know how Moms/Artists like you exist.”

The former ‘NSync member’s wife, Jessica Biel, and their son, 3-year-old Silas, are accompanying him on tour. A source told Us Weekly in July that having them with him has changed the musician. “Gone is the partying and hanging out until all hours of the night,” the insider said. “Justin is a very different man this tour around. He has been a family man.”

Timberlake, who will headline Coachella in 2019, is committed to entertaining his fans, but the pal noted, “When it’s family time off stage, he’s 100 percent dad.”