Kaitlyn Bristowe got candid while talking to HL about the next step in her relationship with Jason Tartick following her major ‘DWTS’ win!

Kaitlyn Bristowe has said she’d got baby fever, but she doubled down on the next steps in her romance with Jason Tartick while chatting on the HollywoodLife podcast! In the upcoming episode, out on Monday, Dec. 7th, Kaitlyn revealed that “baby talk has definitely come before wedding talk” for the happy couple. “I said on my podcast [Off The Vine], that if I won the trophy, I’m ready to settle down and have a family… I’m 35, and that’s when I kind of planned on doing that,” she said.

After “sleeping for three days” following her major Dancing With The Stars win, Kaitlyn admitted she was ready for her next adventure, whether it’s continuing her songwriting or starting a family. “I don’t know when, but I know that we’re both excited to do so,” she said of having kids with Jason. “Jason’s a little more of the traditional type, where he’s like, ‘Well, we have to get married first.’ But, I’m like, ‘Well, now we actually don’t, you know we’re in a pandemic.’ So we haven’t even thought about a wedding because we’re the type of people that want everybody that means something to us there, so baby talk has definitely come before wedding talk!” 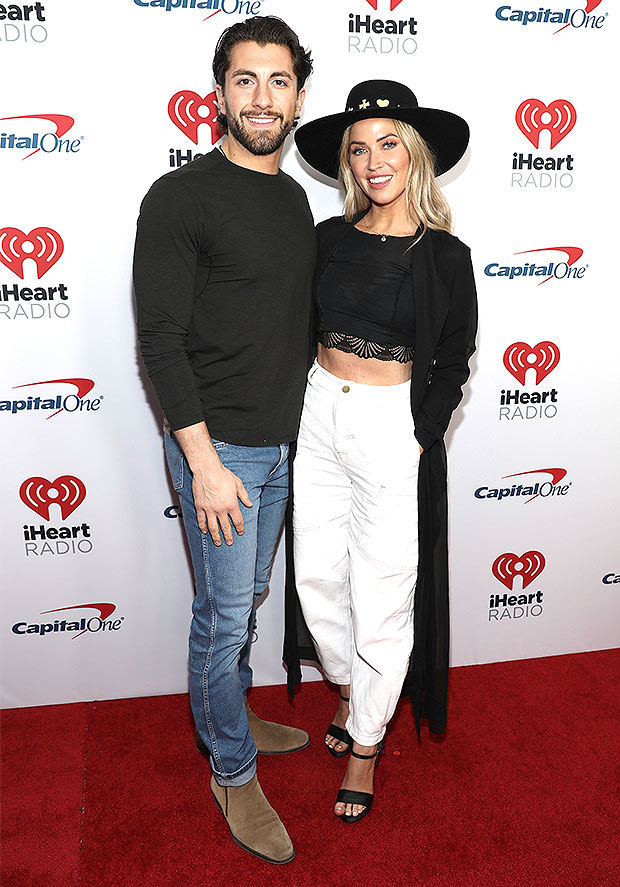 The former Bachelorette added that she’s considered going to City Hall to make things official but “Jason doesn’t love that idea!” Either way, these two are certainly made for each other and models of an incredible and balanced relationship. Kaitlyn revealed that throughout her run on DWTS, her man would “make sure the place was clean, a candle was lit, and there was a glass of wine waiting.” “He really saved me through the whole thing,” she gushed. “I don’t think there’s any hype man out there quite like Jason Tartick!”

While quarantine has certainly weighed on many celebrity couples, Kaitlyn told HL how she and Jason have made it work and adjusted their lives to best work from home together. “It was fun at the beginning, then it got tough. Then we worked out a system. And I think that a lot of people can probably relate to that,” she admitted. “You’re just not meant to spend that much time with someone. Anyone would have ups and downs, especially while going through a pandemic. We kind of took it as we’re going through this together and there are going to be hard times, but we have a great relationship.”

Be sure to tune in to the FULL HollywoodLife podcast with Kaitlyn Bristowe, dropping December 7th. SUBSCRIBE here!