Why Kim Kardashian and Pete Davidson broke up

Fans were “Bound 2” see this one coming.

Kanye West deleted his post about Pete Davidson mere hours after he shared it Monday morning.

His decision to remove the image, which featured a fake New York Times front page with a headline that read, “SKETE DAVIDSON DEAD AT AGE 28,” came after his ex-wife, Kim Kardashian, was “livid” about his public reaction to her breakup.

“Kim is livid and incredibly upset … Kanye is back to his old ways and Kim will not tolerate his bullying behavior towards the people she loves and cares about,” a source close to the Skims founder told Page Six.

“Kim and Kanye have been in such a positive co-parenting space and with communication lately,” the insider continued. “Kim even was happy to support Kanye and do the Yeezy shoot and post for him … This is just a reminder to her that he will never change and why there will never be a chance of reconciliation.” 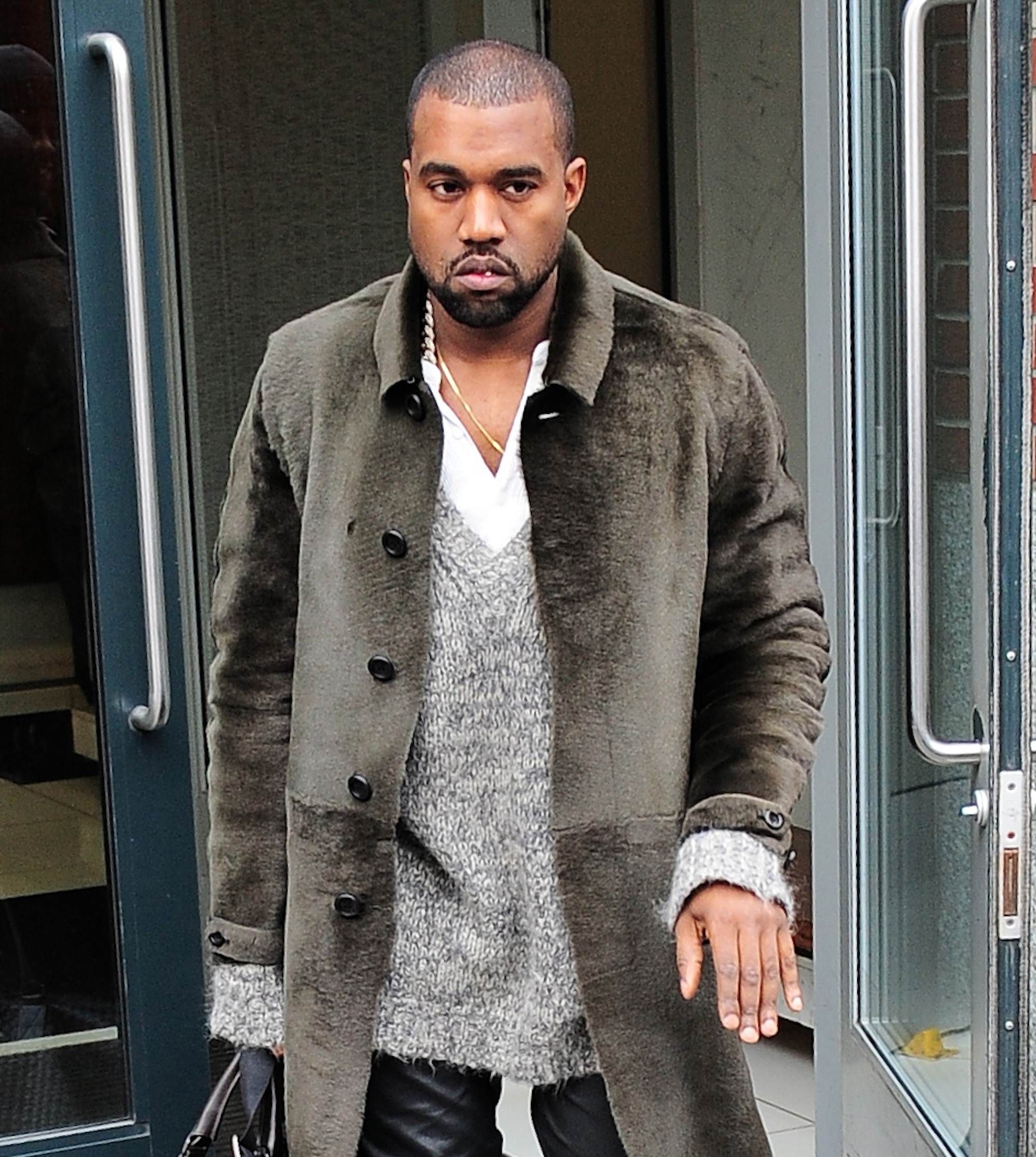 A second source close to the “Kardashians” star, 41, told us tell us she will “always protect Pete,” no matter their relationship status. As we reported Friday, Kardashian and the 28-year-old “Saturday Night Live” alum broke up after nine months of dating. 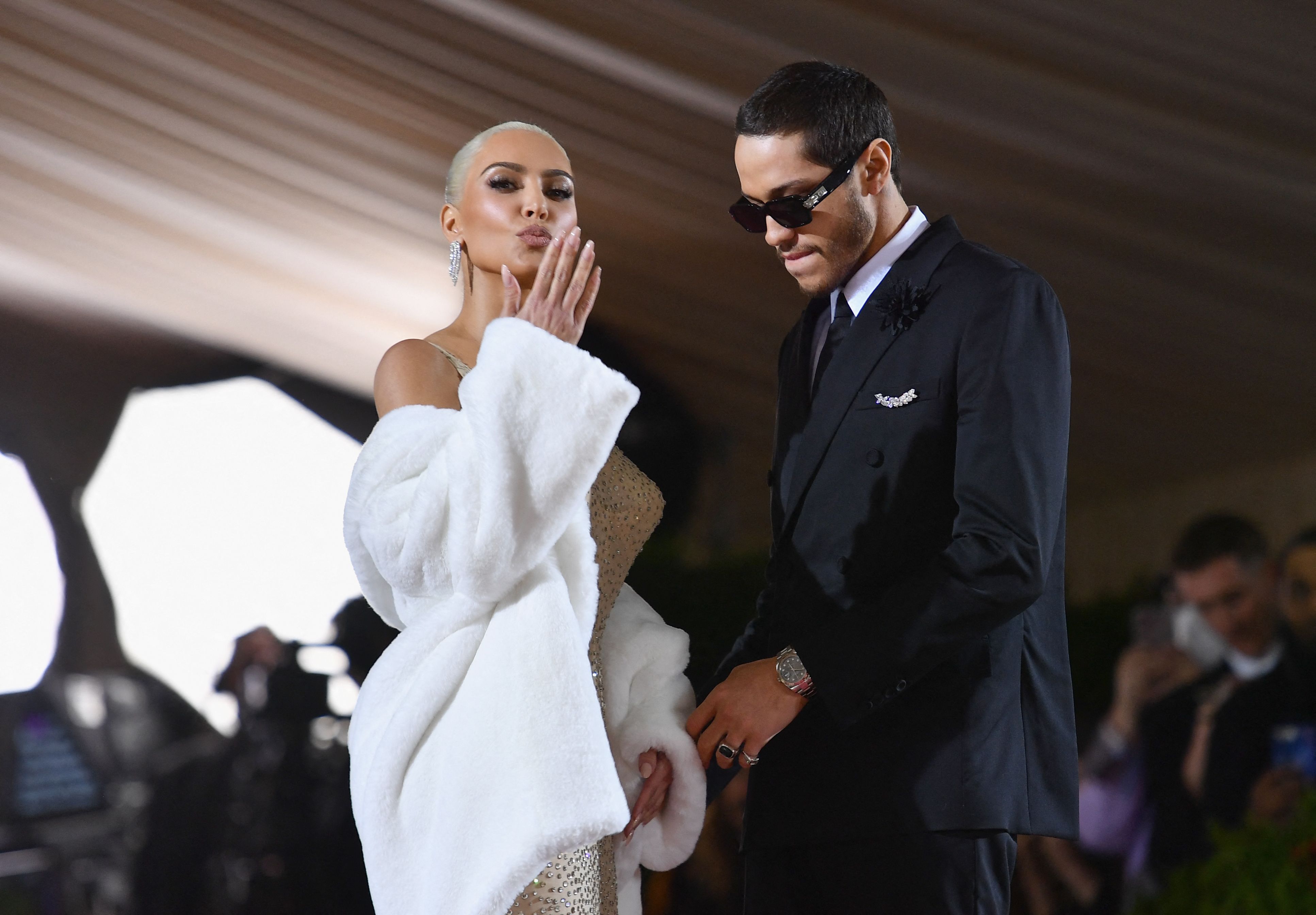 “They have a lot of love and respect for each other, but found that the long distance and their demanding schedules made it really difficult to maintain a relationship,” a source shared. 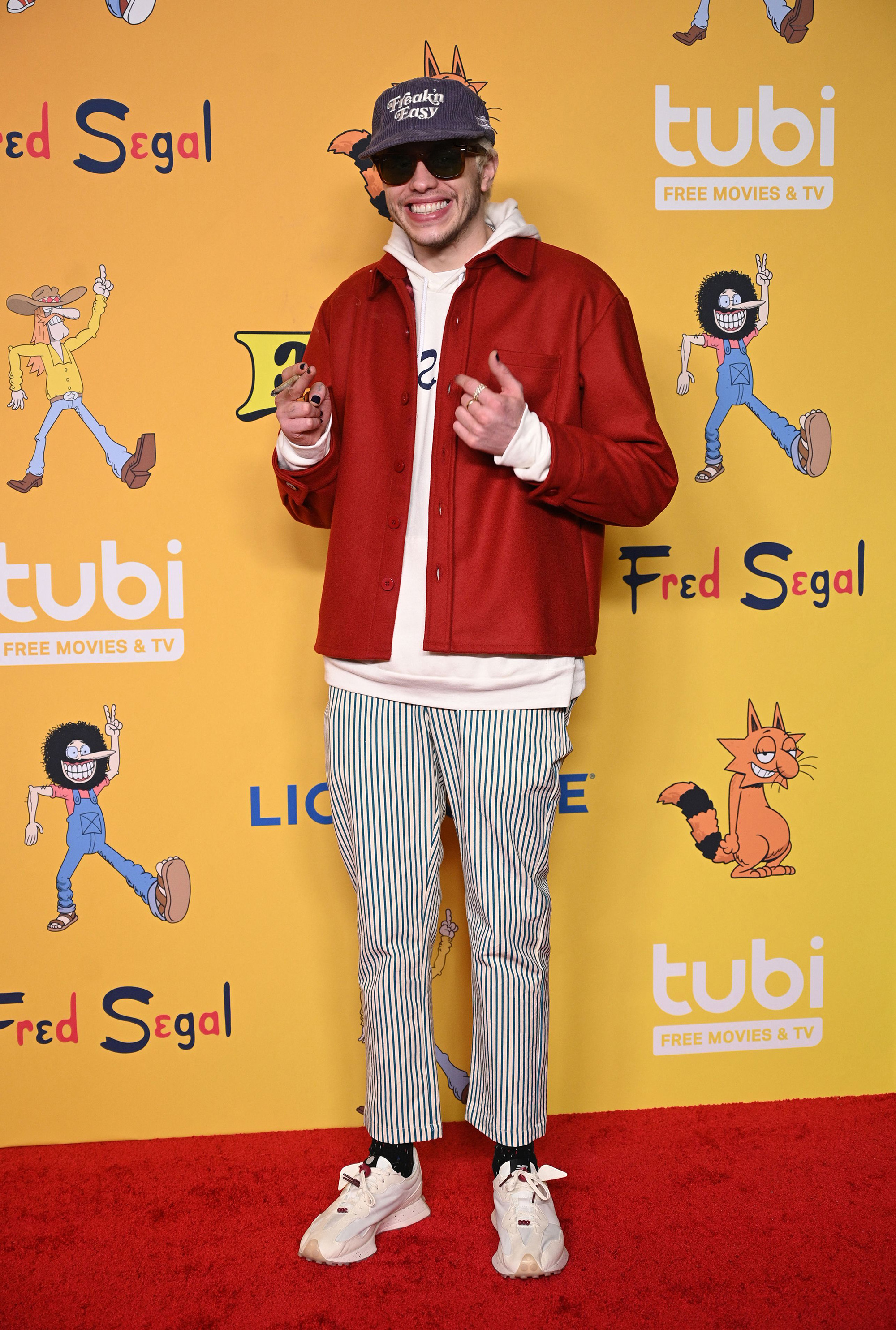 A second source said the couple’s age difference played a role in the breakup.

“Pete is 28 and Kim is 41 — they are just in very different places at the moment,” the insider said. “Pete is totally spontaneous and impulsive and wants her to fly to New York, or wherever he is on a moment’s notice, but Kim has four kids and it isn’t that easy. She needs to focus on the kids.”