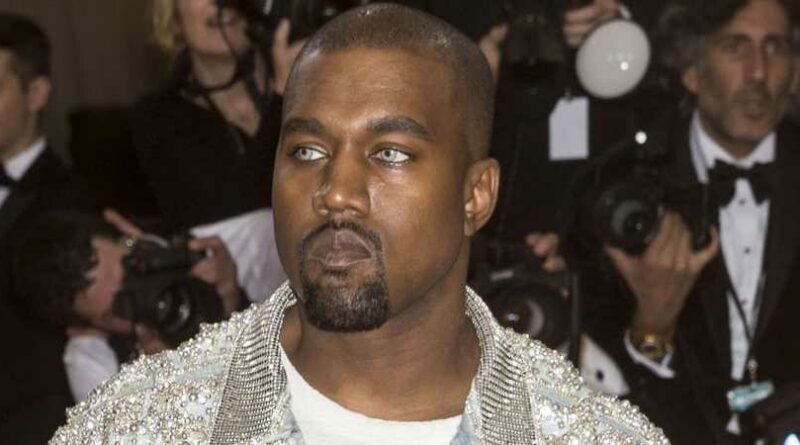 It seems like the Kanye West’s failed 2020 attempt at becoming America’s head of state has turned into a whole lot more stress than it’s worth. Reports have come out regarding Texas marketing firm, SeedX filing a lawsuit against West and his team for a breach of contract.

According to court documents, KVUE reports SeedX’s services as, “engaging a community for the company that spanned across the world, identifying trends and issues in the industry the company was in, communicating on all relevant channels and media, creating and managing shareable content, developing target advertising campaigns, increasing engagement, etc.”

This sounds like a great deal of work. Though, after the three month of their services had terminated, they were left without any payment from West and his team. Invoices were reportedly sent out on numerous occasions to no avail. A lawsuit were sent to West’s team asking for $2 million to compensate the work they did to embellish his campaign.

A representative from Lincoln allegedly attempted to bargain with the firm, offering to pay $20,000 for the service. Though Seed X denied the haggle, stating that the payment was “substantially below the value of the services provided.”

This shouldn’t come as surprise to West as the founder of Lincoln Strategy Group, Nathan Sproul has been the subject of a number of fraudulent campaign scandals. From destroying his opponent’s registrations to forging registration cards , Sproul and his company have been alleged to work in nefarious was since 2004.

Other lawsuits among West’s team include his consultant Steve Kramer, who was served on April 28th for $5 million in damages. Kramer was paid $80,000 to “secure 6,200 signatures” for Sara Tirschwell’s campaign, according to New York Post. Her quota was never met as Kramer’s and his team only garnished a little over 500 valid signatures. Tirschwell alleges that Kramer mishandling and negligence was based in his unwillingness to take a female candidate serious.

“Kramer’s negligence is extremely egregious given his substantial experience and reputation as an election and petition drive consultant,” the civil complaint reads, “He was retained by the Campaign based on his prior experience aiding other candidates with signature gathering and election consulting.”