Kate Winslet uses different foundations based on her menstrual cycle

Kate Winselt said she “couldn’t stop crying” during a recent reunion with her “Titanic” co-star Lenardo DiCaprio after years apart due to the COVID-19 pandemic.

“I’ve known him for half my life! It’s not as if I’ve found myself in New York or he’s been in London and there’s been a chance to have dinner or grab a coffee and a catch up,” the Oscar winner, 46, told The Guardian in an interview published Thursday.

“We haven’t been able to leave our countries. Like so many friendships globally, we’ve missed each other because of COVID.” 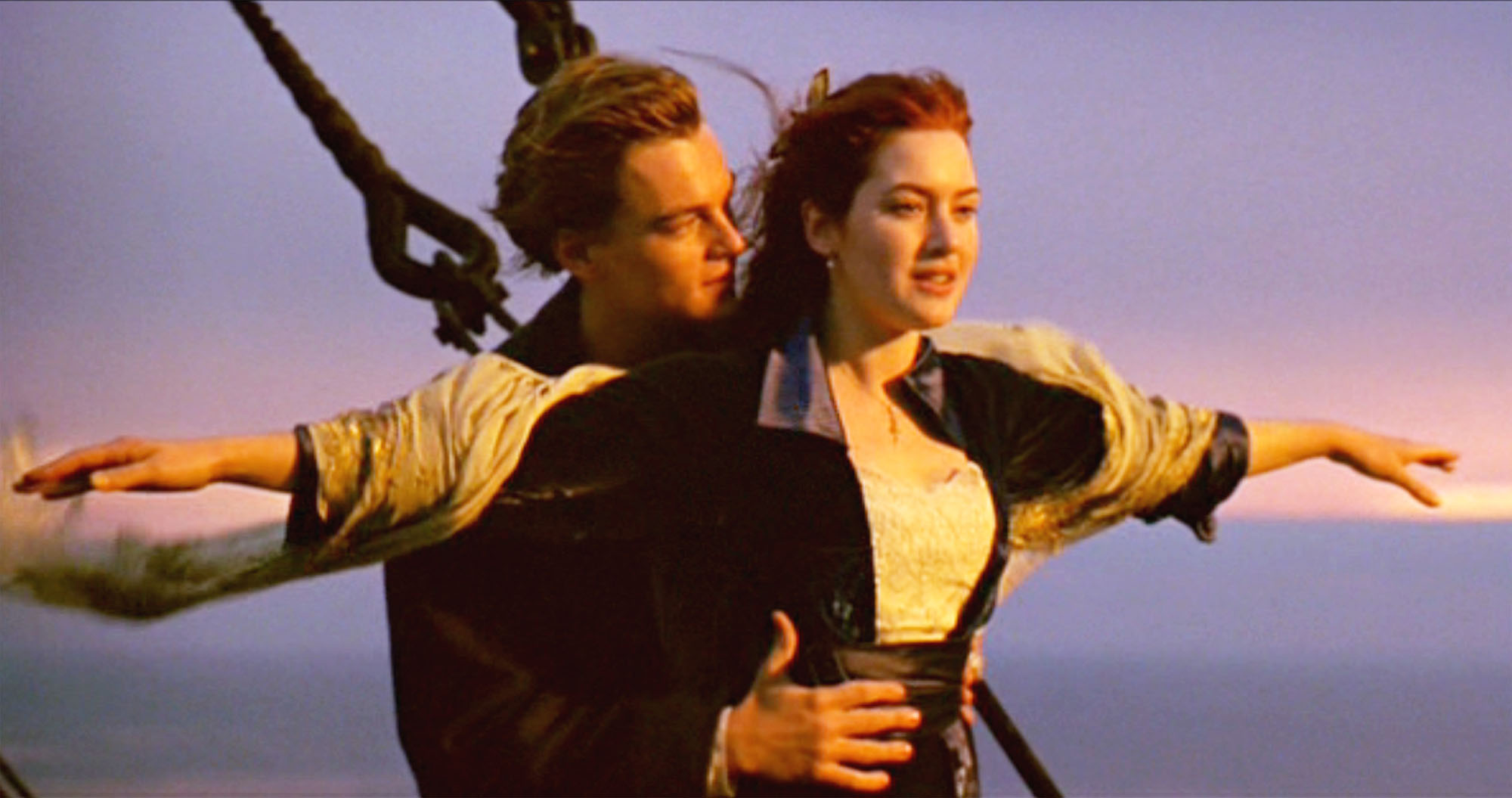 During her chat with the outlet, Winslet also reflected on her time filming “Titanic” with DiCaprio in their early 20s — an experience that catapulted both actors to A-list stardom.

“I turned 21 on that shoot, and Leo turned 22,” she said, admitting that making the James Cameron-directed blockbuster “wasn’t pleasant” for either party.

“But we were all in it together. Though he had way more days off than I ever bloody did. I guess I was raised to be grateful and just get on with it,” she continued.

“I didn’t feel it was my right to be miserable, and if I was miserable I certainly would not have let a journalist know. There is no way I would have let that slip!” 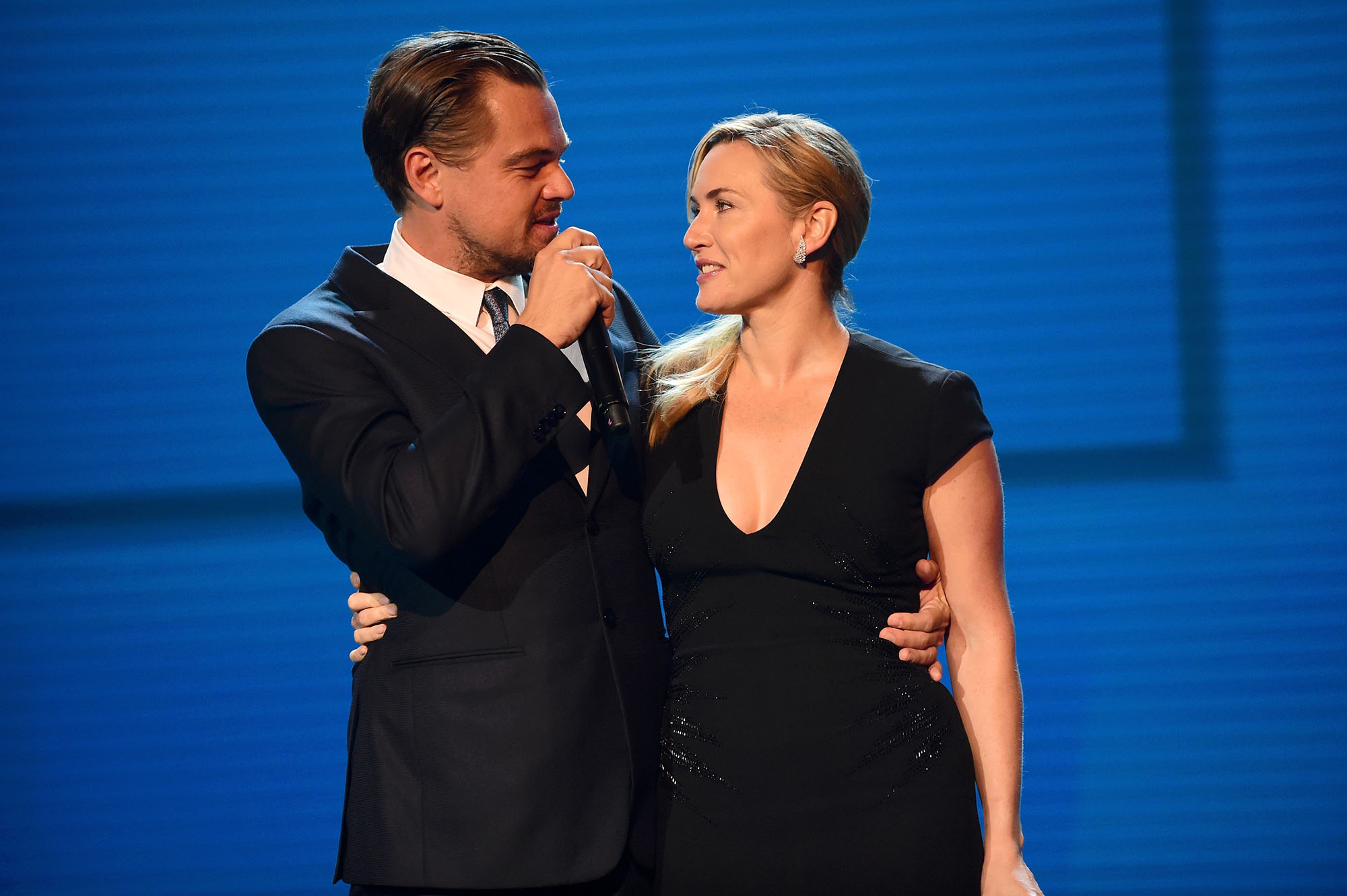 This isn’t the first time Winslet has expressed appreciation for her onscreen collaborations with DiCaprio — and the enduring friendship that came as a result.

“He’s a solid, loyal person,” she told People in 2016. “He’s a great friend, he always has been, and not just to me, but to everyone around him. He still has friends he had when we made ‘Titanic.’ In many ways, he hasn’t changed a bit, but in other ways, he absolutely has changed.”