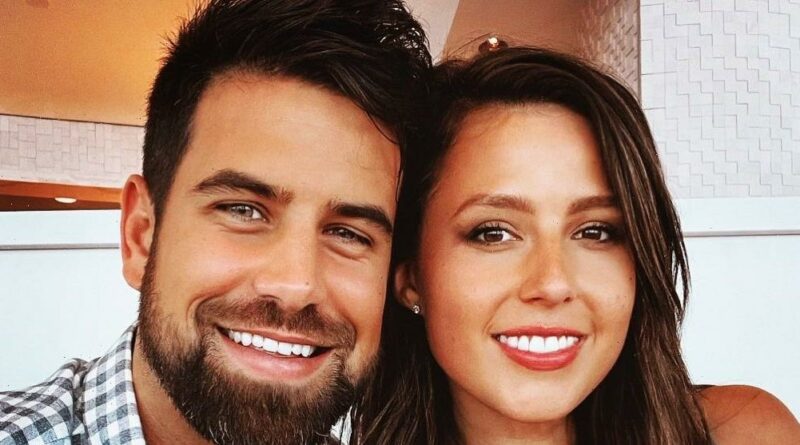 Is another Bachelor Nation wedding coming soon? Not so fast. Katie Thurston and Blake Moynes, who got engaged during the season 17 finale of The Bachelorette, aren’t planning on walking down the aisle anytime soon.

On Tuesday, August 24, Thurston, 30, shared a screenshot of a text exchange with her sister, during which she was asked, “How soon do you guys plan on getting married?”

The former Bachelorette responded with a joke, writing, “Not soon at all. He’s Canadian. … So we have a lot to work through first.”

Her sister then responded, “He’s hot!!,” to which the Bachelor alum added, “Yea he is.” 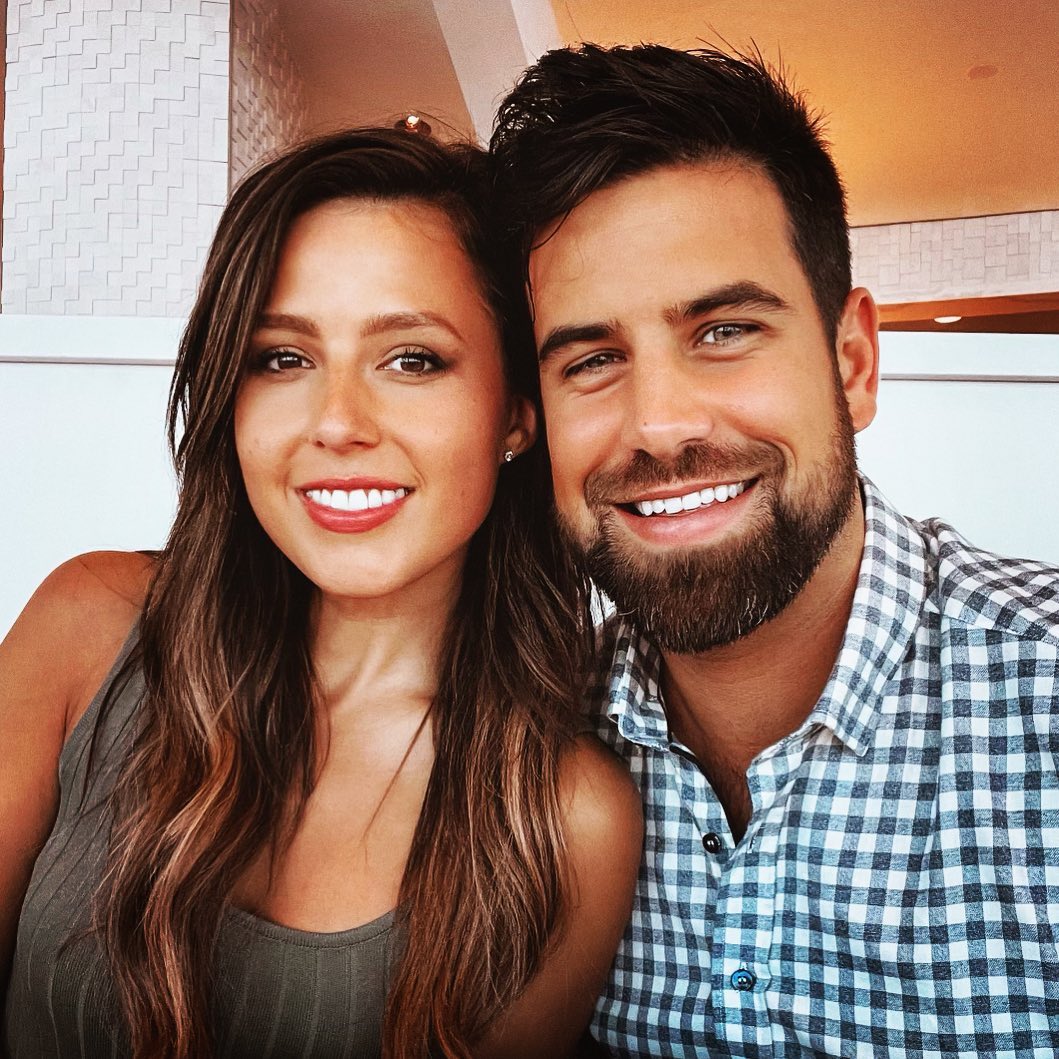 Moynes, 31, first appeared on season 16 of The Bachelorette, competing for Clare Crawley‘s heart. After Crawley, 40, decided to leave the show with Dale Moss two weeks into filming, Moynes chose to stay with the hopes of forming a relationship with new lead Tayshia Adams. At the end of her season, Adams, 30, got engaged to Zac Clark.

Thurston and Moynes quickly connected when he arrived during week three of her season. On the finale, which was filmed in April, he popped the question with a Neil Lane diamond.

“In the moment — because there was a moment where I didn’t think he was proposing — I was just happy to leave with him. I knew that was going to happen no matter what, [but] it’s hard to say the impact of that in the real world [if he didn’t propose],” Thurston exclusively told Us Weekly during a joint interview with her fiancé earlier this month. “You go through so much and you want to take this very seriously and a proposal and engagement is very serious. I didn’t come here to find a boyfriend. I can do that on a dating app.”

She added that she’s not sure they “would have survived” if they chose to simply continue dating rather than getting engaged. “The fact that we’re both committed to each other as future husband and wife, it just says a lot about our confidence in our relationship,” the bank marketing manager said.

On Tuesday night, while watching some of the suitors from her season on Bachelor in Paradise, she reacted live via her Instagram Stories. When one follower said she was “still obsessing over her exes,” she clapped back.

“Imagine being secure enough in your relationship and still supportive of a group of men who went through something no one else will understand,” Thurston replied.