After Kelly Clarkson secured a huge legal win during her ongoing divorce with Brandon Blackstock, we’ve EXCLUSIVELY learned why she’s ecstatic that she gets to keep the ranch in Montana.

Kelly Clarkson kicked off October with some good news. A judge ruled that the “Broken & Beautiful” singer will maintain full legal ownership of her ranch in Montana. Her ex, Brandon Blackstock, argued that the property should be split 50/50, but a judge said no. Kelly, 39, is “feeling thrilled after her big win,” a source close to the singer tells HollywoodLife EXCLUSIVELY, but don’t get it twisted. Just because she keeps full ownership, she will not move to “Big Sky Country” anytime soon.

Kelly and Brandon’s kids – River, 7, and Remington, 5 — go to school in the LA area, and all of their friends are in California, the insider tells HollywoodLife. Meaning Kelly “doesn’t have any immediate plans to uproot their lives and make the permanent move to Montana.” Plus, Kelly’s daytime talk show – The Kelly Clarkson Show – is taped in Hollywood, and the insider pointed out that “it just wouldn’t make sense [for Kelly] to relocate.” So, why exactly is Kelly ecstatic that she gets to keep the ranch? 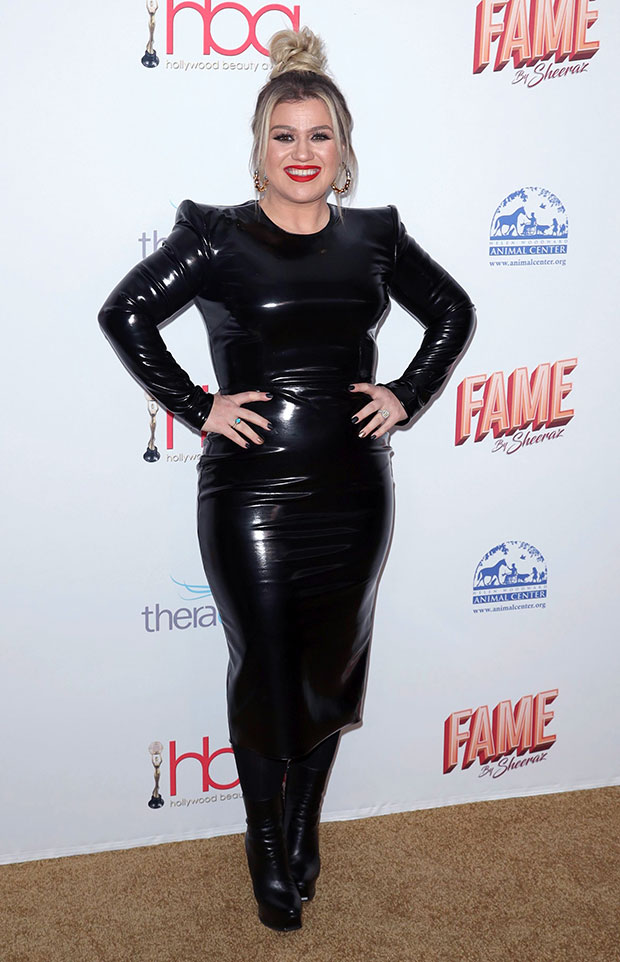 Simple. She loves it. “She adores that ranch because it’s such a beautiful location,” one that the insider adds is “nestled in nature.” Kelly and Brandon, 44, took the family to the ranch during the start of the COVID-19 outbreak, and she famously shot her show from the Montana ranch during the pandemic lockdown. Brandon is currently living on the ranch, and he claimed the home was “marital property,” meaning that it should have been split 50/50. A judge for the Los Angeles County Superior Court ruled that the residence falls within their prenup since Kelly purchased the property with her own money.

The ranch isn’t Kelly’s only real estate. She also has a mansion in Encino that she put on the market in May 2020, weeks before filing for divorce after seven years of marriage with Brandon. In late June 2021, she sold a seven-bedroom mansion in Nashville, Tennessee, for $6.3 million, according to USA Today. As for the fate of the Montana ranch? “Although she loves that location, no final decision as to what she’s doing with it has been decided yet,” the source tells HollywoodLife. 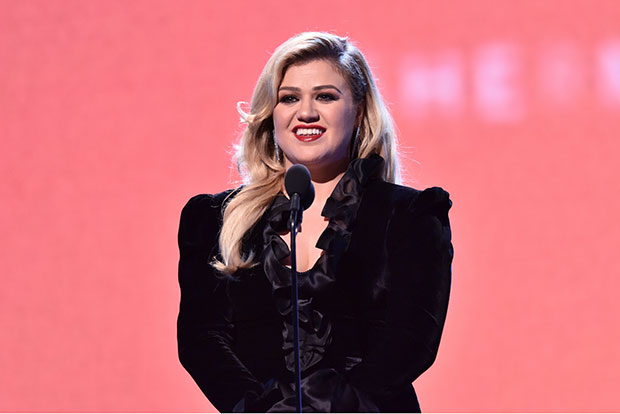 Kelly won primary custody of her children in November 2020. “She was awarded primary custody and cherishes the amount of time she gets to spend with River and Remy,” an insider told HollywoodLife EXCLUSIVELY at the time. “They’re her world, and nothing comes before her kids.” Brandon, at the time, was also seeking $436,000 a month in spousal and child support, but in July 2021, a judge ordered that she was to temporarily pay him around $200k a month “until a final settlement is worked out.”