Home » Lifestyle » Kelly Rowland And Her Dad Discuss Reconnecting After 30 Years: 'It's Never Too Late' 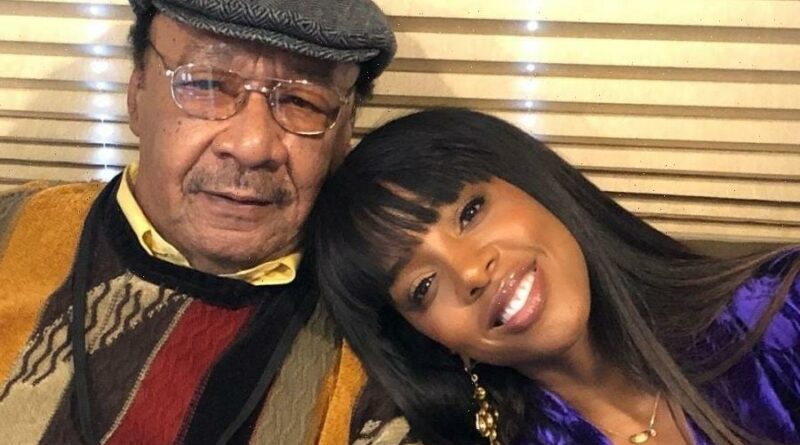 Kelly Rowland and her father Christopher Lovett recently shared a few tear-jerking moments on NBC’s Today Show. The Destiny’s Child singer guest-hosted the show with Hoda Kotb and brought her father on to discuss their past hurts, reconciliation, and budding relationship. Lovett hadn’t been a part of her life for 30 years, but now they’re attempting to create the bond she always wanted and needed.

“My understanding of where my dad was as a kid was that he was not really ready as a father,” she shared in a pre-recorded interview. “I was angry at him. I was disappointed in him. I had all of those feelings of abandonment.”

Lovett also felt the void as Rowland didn’t want anything to do with him as she reached stardom with Destiny’s Child. At one point, she asked security not to allow her dad to visit her when they performed. She said she did this as a way to protect herself and because she wasn’t ready to navigate those challenging feelings.

He continued, “So when Kelly started performing in certain places, I followed her. And when I did go to a couple of places, I didn’t get a chance to see her because security wouldn’t let me see her. It was sad really.”

The two reconnected in 2018 after not speaking for 30 years. Rowland believed her father’s struggle with alcohol and aggressive behavior is what led to her late mother Doris Rowland Garrison leaving him and the two becoming estranged.

But after having her first son, Titan, and realizing she only had one parent left when her mother abruptly three weeks after his birth, she needed to know her father. “I really need to know him. I want to meet him.”

Jay-Z also gave her some encouragement, telling her “‘Love is all about risk. You have to decide, are you gonna jump?’”

During their reconciliation, her father explained his side of the story and she allowed him to say everything he had wanted to say for years.

“I wanted to tell Kelly that I love her and that I never gave her up,” he said.

It’s heartwarming to see Rowland reconnect with her father because you only get one and fathers fill a unique place in your heart.

If you’re contemplating reconnecting with a parent or estranged loved one, consider Rowland’s words of wisdom.

“As parents, we have to give our parents grace,” she said. “It’s never too late. Forgiveness is always right there.”