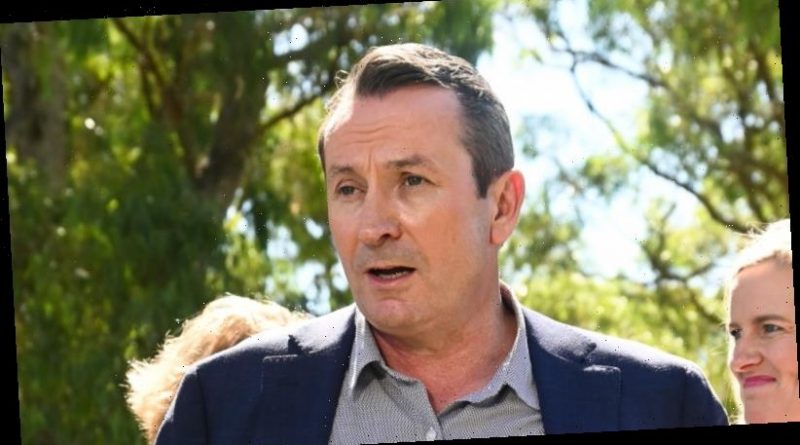 Former premier Jeff Kennett has warned the electoral wipe-out of Western Australia’s opposition could be repeated in Victoria unless the state Liberal Party embraces systemic reform needed to attract better candidates and present as a viable, alternative government.

Mr Kennett cautioned against a rush to replace Opposition Leader Michael O’Brien, saying the priority should be an administrative overhaul to enable the party to defend and win seats at the next federal election.

From there, the Liberals needed to attract state candidates who better reflected gender balance and represented community concerns and values. 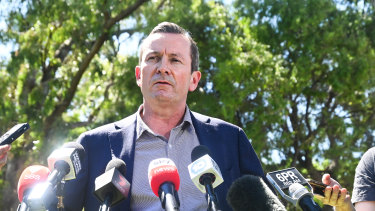 Mark McGowan has all but eradicated the Liberal Party from West Australian state politics.Credit:Peter de Kruijff

He said the West Australian result, which has reduced the Liberals to a rump of either two or three seats in a 59-seat house of government, could not be ignored in Victoria. 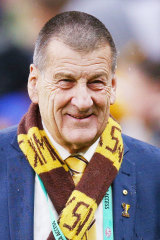 “If ever there was a time to get your house in order and exercise great patience, now is the time for the opposition and the Liberal Party,” Mr Kennett told The Age.

“The most obvious change, the most important change, might not occur until much closer to the election. The parliamentary party will determine their leader, as is their right.

“The more important piece of work is to get the organisation into a position that best enables us to help our federal colleagues and then have the support of the party to reshape the Victorian parliamentary party.”

“He will be gone by the end of April at the latest,” predicted one senior Liberal Party figure, who asked to remain anonymous to discuss internal matters. “If Michael O’Brien stays, the Victorian Liberal Party will get wiped out.”

Former leader Matthew Guy, the most likely challenger to Mr O’Brien, has publicly denied any interest in returning to his old job.

The West Australian election result, called by ABC psephologist Antony Green within 45 minutes of the polls closing, is the most dramatic demonstration yet of how the pandemic has sand-bagged governments and sidelined oppositions.

Monash University political commentator Nick Economou said the pandemic had a “profound″⁣ impact on the West Australian election, where Mr McGowan, with his fortress WA border policies, had tapped a rich seam of secessionist nationalism.

Mr Kirkup, a first-term parliamentarian who took over the leadership in November, conceded the election midway through the campaign. He said he’d gone up against a juggernaut.

Dr Economou said while this was true, there also appeared to be a fundamental problem with the West Australian Liberals at a state level.

In his most radical election pledge, Mr Kirkup promised to shut state-owned coal-fired power stations by 2025 and make the resource-rich state carbon neutral by 2030. 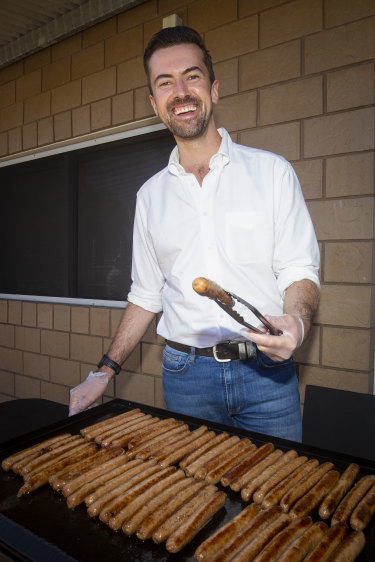 “Zac Kirkup tried to take the Liberal Party way out to the comparative left on energy policy,” Dr Economou said. “That is a big mistake. If you want to really compound your political error, you do things that offend your base.

“I don’t think Victorian Liberals are likely to repeat that mistake.”

A Victorian Liberal MP said the mistake more likely to be made here was a return to the “messiah complex”; the notion that a change of leaders can fix deeper problems within the party such as the quality of candidates and absence of a clear, post-pandemic policy agenda.

He said part of the push to replace Mr O’Brien in the short term was the belief that, so long as he continued as leader, these other problems wouldn’t be resolved. 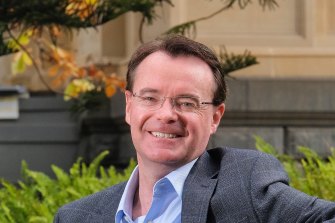 A senior Party figure predicted Opposition Leader Michael O’Brien would be gone by the end of next month.Credit:Luis Ascui

The appetite for organisational change within the Victorian Liberal Party will be tested when state president Robert Clark calls an AGM of the State Council. This could trigger a challenge to Mr Clark’s position by forces aligned with Victoria’s most senior federal Liberal, Treasurer Josh Frydenberg, and reshape the party’s approach to preselections.

The political dominance of Mr McGowan in Western Australia goes beyond Saturday’s crushing result. During the campaign, Liberal focus groups and pollsters reported a form of political capture, where the only thing that seemed to matter to voters was what they were being told by their Premier. This in turn meant that issues traditionally important to Liberal voters – economic management, cost of living and crime – failed to register on election day.

Mr McGowan is the third political leader in our region to be returned to power off the back of a hardline, closed-border response to the pandemic. In October, New Zealand Prime Minister Jacinda Ardern went from minority government to a commanding parliamentary majority. In Queensland in the same month, Annastacia Palaszczuk won an election she was widely expected to lose before COVID-19 struck.

In Victoria, Premier Daniel Andrews continues to hold a commanding position in opinion polls despite presiding over the second wave epidemic that led to the deaths of 800 people and forced Victoria into Australia’s most protracted lock-down. He is currently off work recovering from a serious back injury sustained last week.

Mr Kennett said it was natural during a time of crisis for people to look to their governments to solve problems but much could change between now and the November 2022 election, when the government would be principally judged on the performance of the state economy and the impact it was having on people’s livelihoods.

“If all that I have said above were to come to fruition, I genuinely believe regardless of what has happened in Western Australia that there will be a change of government here in November next year,″⁣ he said.

“The big worry in Western Australia now is there is no opposition. That is bad for government and bad for the community. Where you have no opposition it only encourages abuse of the system.

“Victoria needs an effective opposition and in my opinion, it needs a change of government. That won’t be achieved without considerable change.″⁣